Home » TV and Movies » 'Agents of S.H.I.E.L.D.' Stars Blame the Show's Early Struggles on This 1 Huge Problem: 'It Just Hampered Us'

'Agents of S.H.I.E.L.D.' Stars Blame the Show's Early Struggles on This 1 Huge Problem: 'It Just Hampered Us'

The Marvel Cinematic Universe has grown so much since 2013. Having just successfully assembled the Avengers, the MCU was about to take its first step into the world of television. Long before Disney+, the only show fans had was Agents of S.H.I.E.L.D. Now the series finale has aired. And its stars have opened up about how the ABC show struggled in its early years. 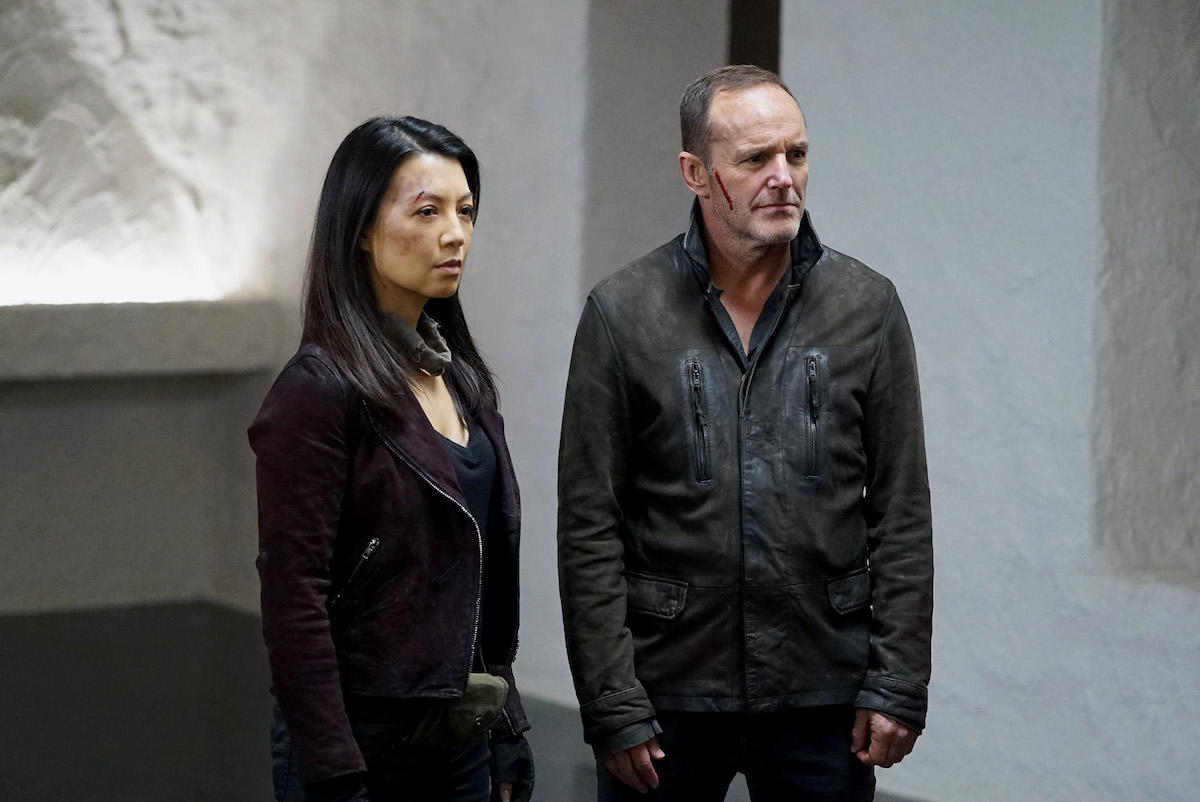 ‘Agents of S.H.I.E.L.D.’ was the MCU’s first foray into television

Marvel Studios is about to finally launch Phase 4 of the MCU. With several Disney+ shows on the way, TV has become a pivotal component of Marvel’s future. Series like The Falcon and the Winter Soldier and WandaVision give the movie’s supporting players more room to grow. And others — such as She-Hulk, Ms. Marvel, and Moon Knight — introduce new heroes entirely.

As the first TV show to spin off from the movies, Agents of S.H.I.E.L.D. began as a kind of man-on-the-street adventure. Its central heroes didn’t initially have superpowers. So the show offered fans a chance to join Phil Coulson (Clark Gregg) and his team on various missions. Of course, Agents of S.H.I.E.L.D.’s premise changed a lot as the show continued.

Early on, connections with the movies — such as guest roles for Samuel L. Jackson’s Nick Fury and Jaimie Alexander’s Asgardian warrior Sif — ran rampant. In particular, Agents of S.H.I.E.L.D. tied in neatly with Captain America: The Winter Soldier late in its first season. But after a couple of years, the connections dissipated. That’s when the show came into its own, star Ming-Na Wen recently said at a press event, according to TVLine.

I think it was a glorious idea to have this all be connected. But in the end, it was so great because it allowed our writers to just take off and use their imagination and create things that they were allowed to have with different characters and different storylines. But that first season was a bit bumpy definitely.

Wen’s co-star, Clark Gregg, shared that same opinion. At the same event, he weighed in on how the tie-in between Agents of S.H.I.E.L.D. and The Winter Soldier helped increase awareness of both projects. But ultimately, he preferred when the focus became playing with all the Marvel characters and storylines that hadn’t been used elsewhere.

Will the MCU keep any of the series’ popular characters for Phase 4?

Once Agents of S.H.I.E.L.D. was free from playing by the movie’s rules, the show introduced the Inhumans, Ghost Rider, Life Model Decoys, and other bits of the Marvel universe. The team even went to space and traveled through time, albeit with little connection to the movies’ adventures.

However, now that Agents of S.H.I.E.L.D. has ended, some fans wonder any of its characters will appear elsewhere in the MCU. Gregg, for instance, reprised his role in 2019’s Captain Marvel. And fan-favorite heroes like Wen’s Melinda May and Chloe Bennet’s Quake would be perfect fits.

Gregg, for his part, believes the time is right. So fans will have to wait and see if Marvel manages to find a place for the show’s characters to play a substantive role in the MCU. After all, the fact Agents of S.H.I.E.L.D. strayed so far from the movies could complicate making that transition now.