ALEC Baldwin’s daughter Ireland blasted him for forcing her to grow a thick skin in her new TikTok video.

The 24-year-old model called out her hot-headed dad by joining the platform’s trend of revealing why her feelings can no longer be easily hurt. 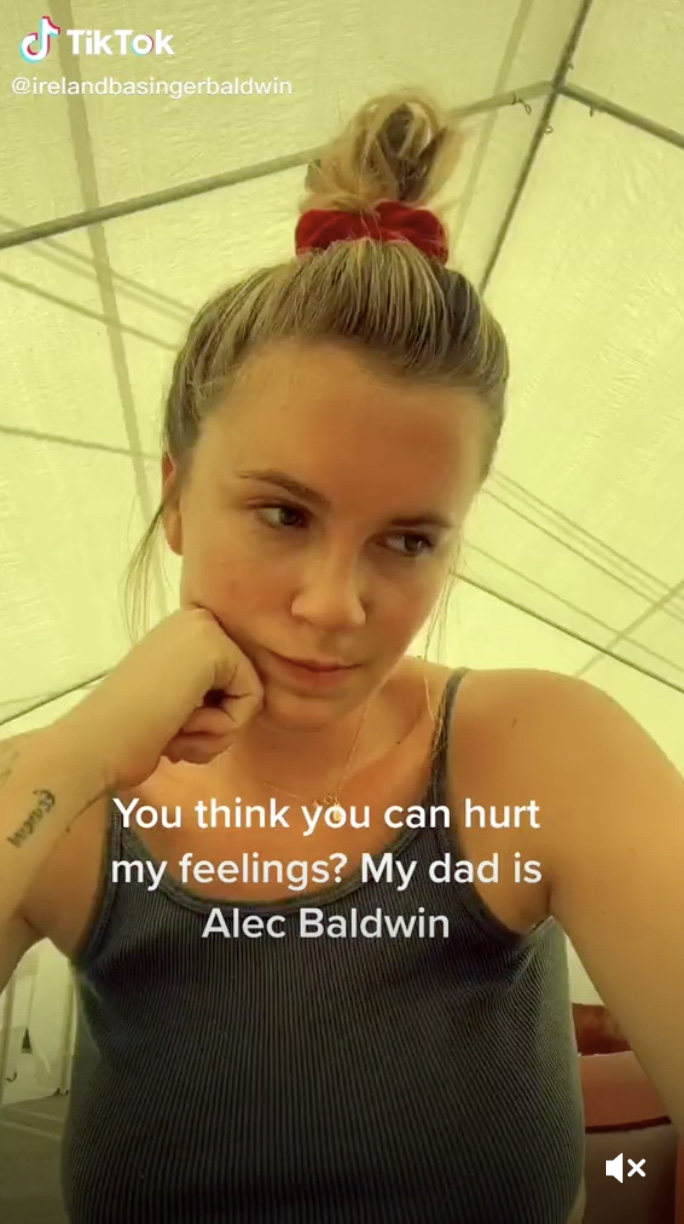 Ireland shared a video on Wednesday of herself sitting alone in a tent, looking sad with her head slumped down and a fist on her chin, and techno lights flashing in the background.

La Roux’s Bulletproof – “This time baby, I’ll be bulletproof” – blared as the soundtrack for the solemn clip.

The A Dark Foe actress wrote with it: “You think you can hurt my feelings? My dad is Alec Baldwin”

She added that this was only “half a joke.” 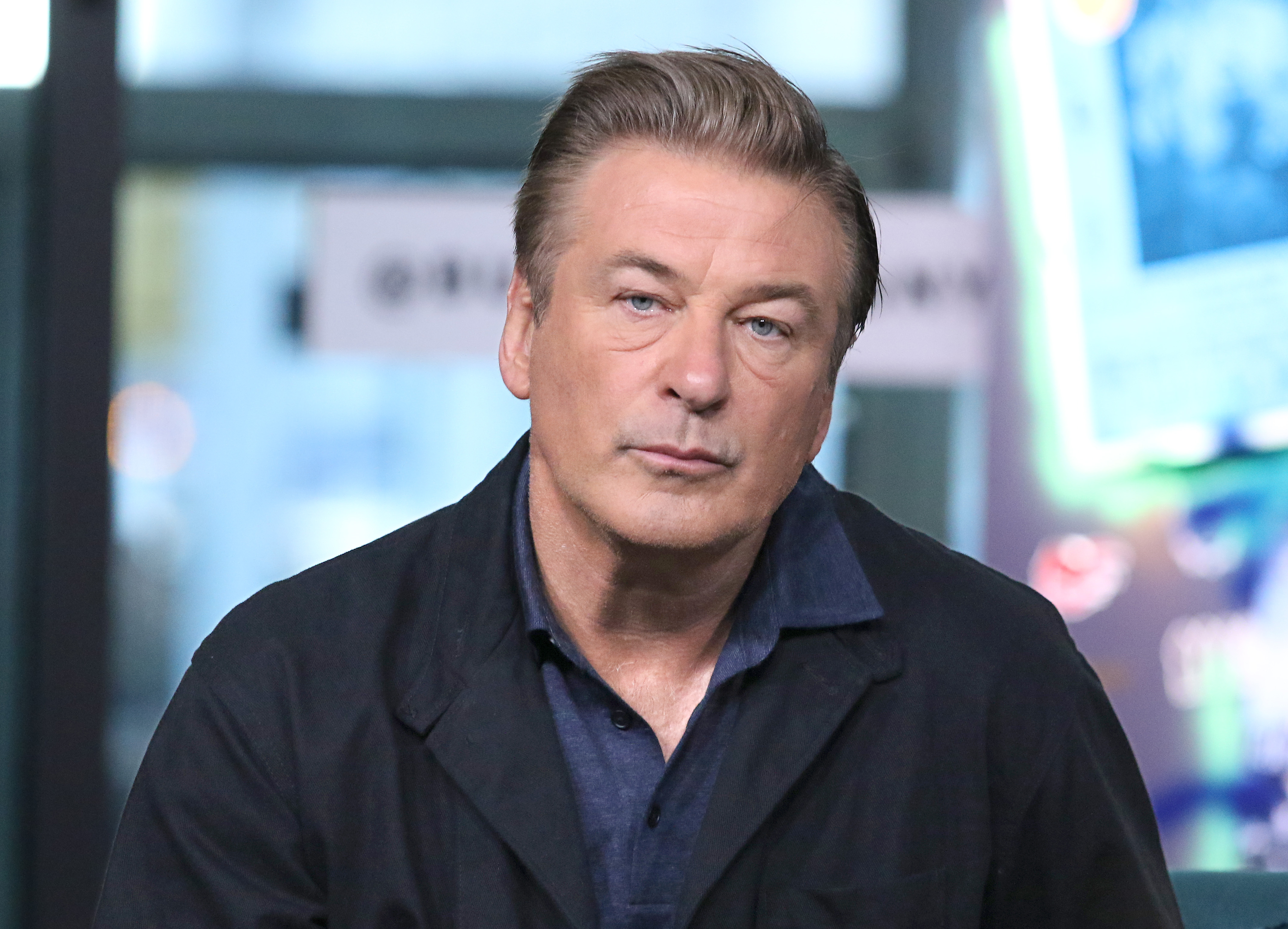 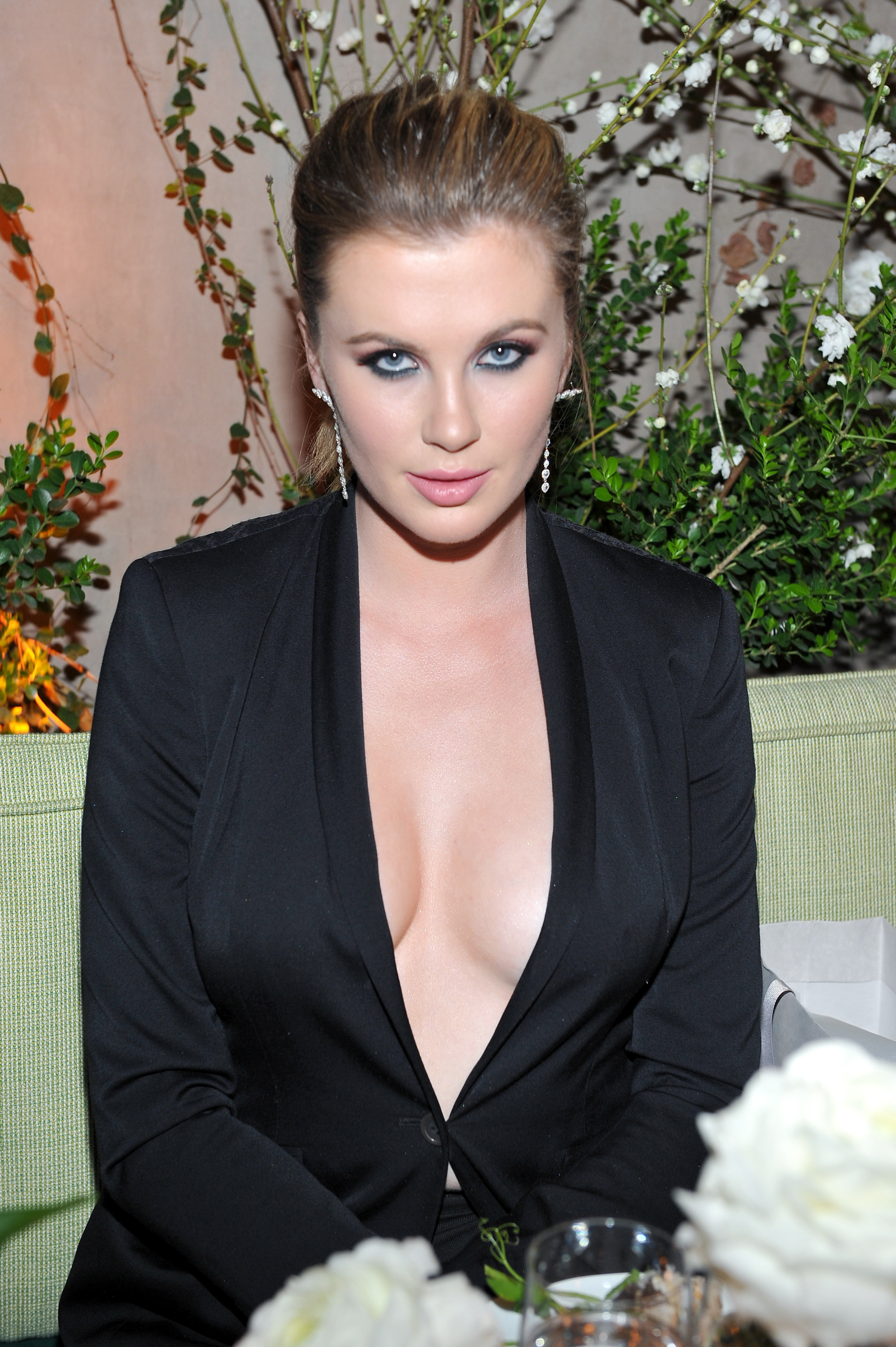 Almost 400,000 fans have watched the video and many commented to say that they “all remember the voicemail” Alec once left her.

The 62-year-old actor is notorious for his outbursts, including a few shouting matches and scuffles with reporters and fights one airplanes for refusing to follow rules.

One of his most well-known incidents was a voicemail he left for his then-11-year-old daughter Ireland amid his custody battle with her mom and his ex-wife, Kim Basinger.

In the message, he called her a "rude, thoughtless little pig" for missing their planned phone call. 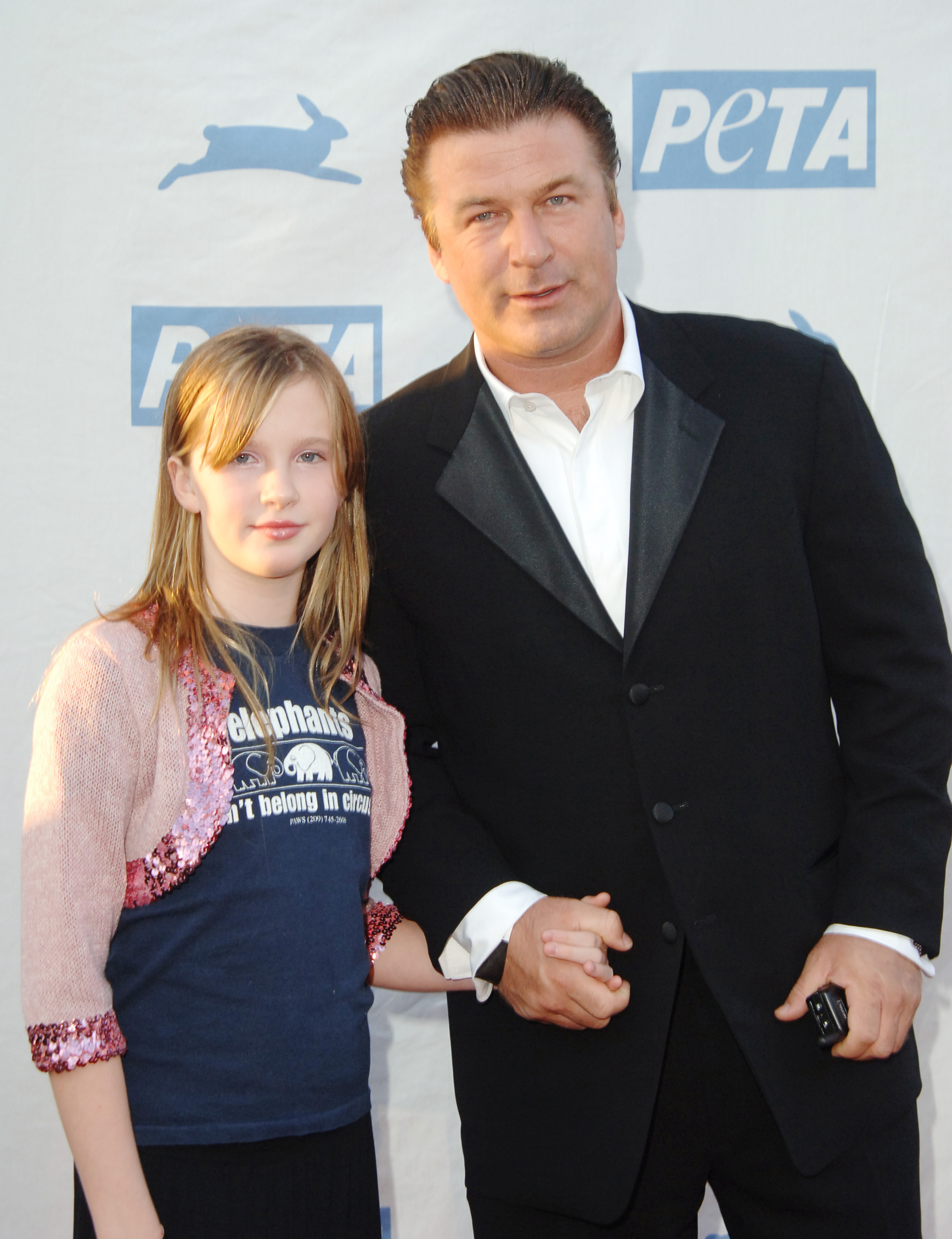 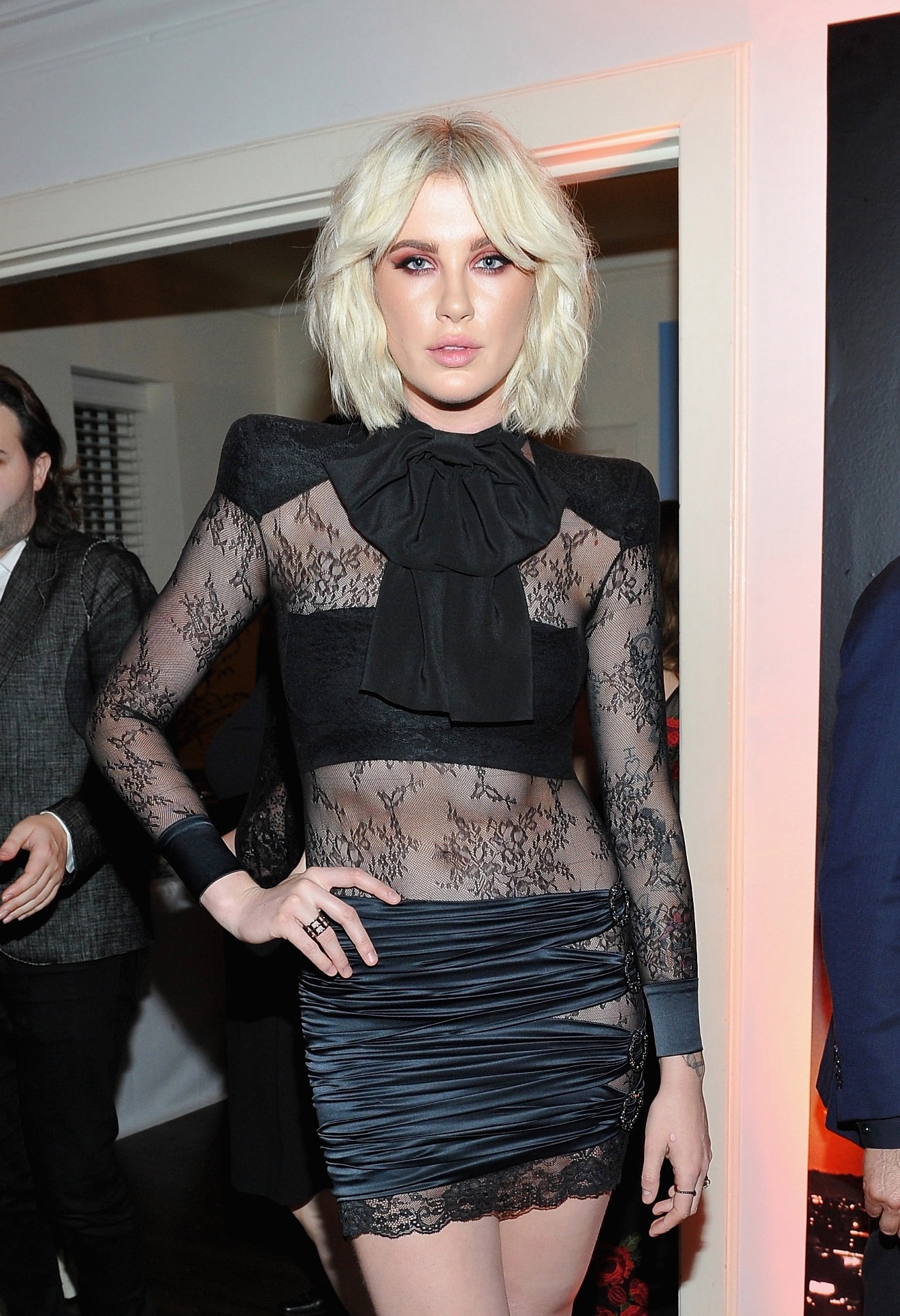 Eventually, Ireland decided to have a little fun with the voicemail heard by all and joked about it during a Comedy Central roast of her father.

During the event, the beach-loving Baldwin daughter took the mic and said: ”Some of you may remember me as that 'thoughtless little pig' you read about.

"That was a decade ago, and my dad and I are in a much better place now. He would never say something like that. Because I'm 6'2", and I would kick his a**.

“The truth is, that whole awful period nearly killed him emotionally.” 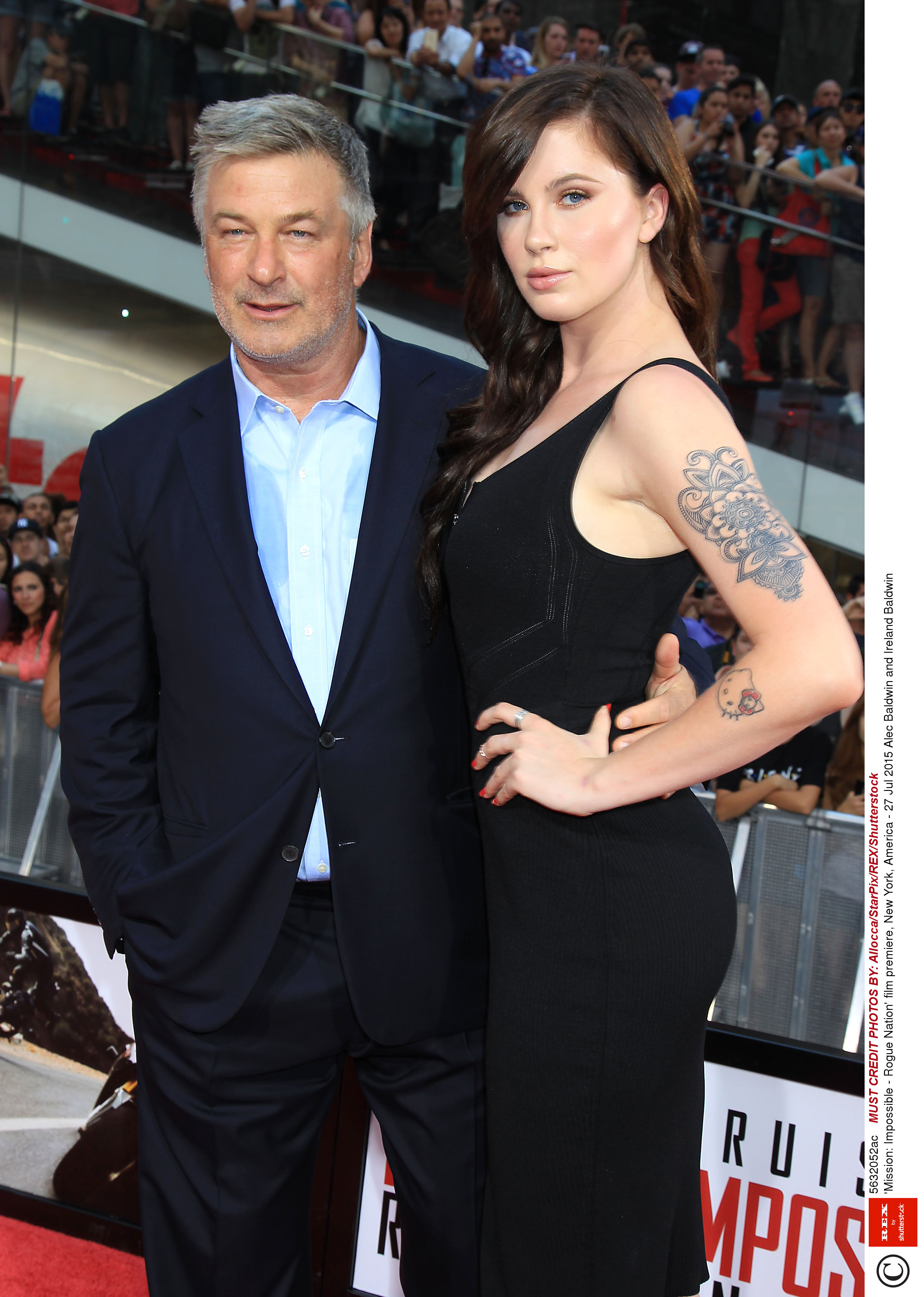 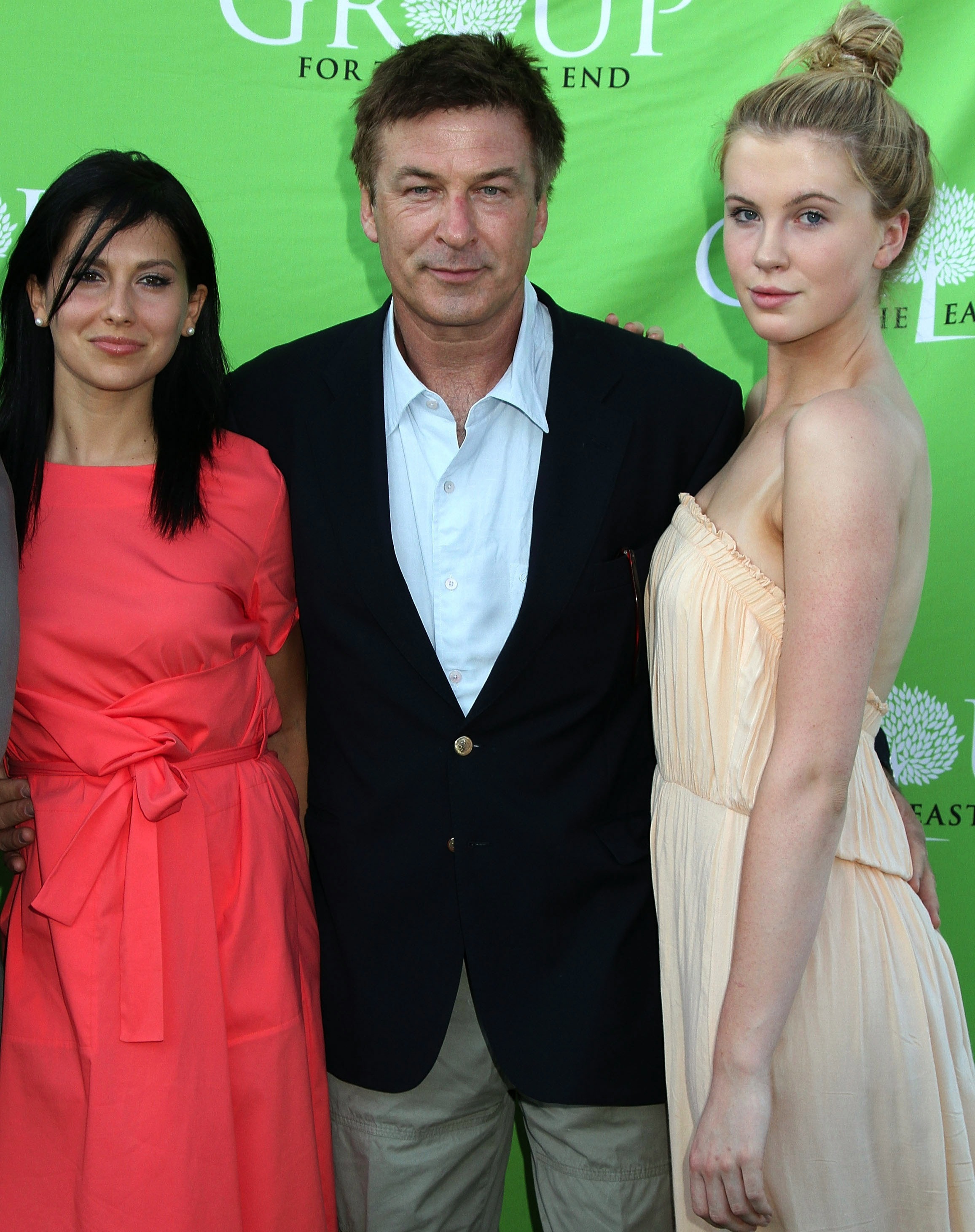 She added a few kind words for Alec at the end, saying: "I know you've heard this time and time again, but I really am proud to be your daughter, and I'm so happy to be here tonight.

”And I absolutely love and adore you."

Now she’s joking about it all over again with her latest TikTok and fans want more, with one asking her to “please lipsynch the voicemail, it’s all I want.”

In the comments section, fans did applaud her for her previous “roasting” of him, and Ireland responded: “Revenge is a dish best served cold.”

The model and actress also clapped back at a user who told her to just “take his money [and] cash a check,” letting them know: “I’m good. I got my own.”

Alec divorced Ireland’s mom Kim in 2002 after nine years of marriage and is now married to wife Hilaria.

He has five kids, including Ireland, and is getting ready to welcome his sixth as Hilaria is 8 months pregnant with the newest addition to their family.