Home » TV and Movies » All Creatures Great And Small release date: How many episodes in ACGAS?

All Creatures Great And Small release date: How many episodes in ACGAS?

All Creatures Great And Small is a highly anticipated Channel 5 series based on true events. The heartwarming series follows James Herriot (played by Nicholas Ralph) who is based on the real Yorkshire vet – Alf Wight. Fans are keen to find out more about the release date and how many episodes there are in the series.

How many episodes in All Creatures Great And Small?

All Creatures Great And Small is due to air on Channel 5 on September 1, at 9pm.

The episodes will then be shown weekly, with the final episode airing in early October.

The series is made up of six episodes, and they are all about an hour long.

This is a brand new adaptation of the series of books written by vet and author, Alf Wight, whose pen name was James Herriot.

The series explores Herriot’s journey to the Yorkshire Dales as he aspires to become an established vet in the countryside. 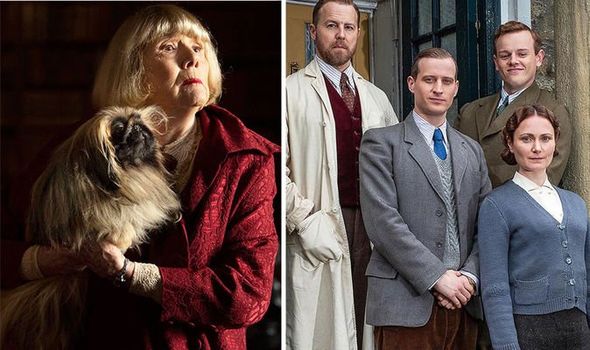 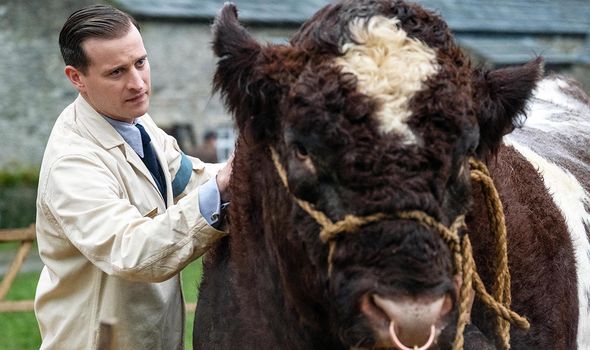 Each episode has been given an official title and Channel 5 has provided a synopsis of each episode.

The first episode, which will air on September 1, is called You’ve Got To Dream and it is set in Glasgow in 1937.

In this episode, fans will meet James Herriot, who finds out he has an interview at a veterinary practice in The Dales.

He arrives in Darrowby and meets his new potential employer, Siegfried Farnon (Samuel West), who is quite the character.

Fans are also introduced to Helen Alderson (Rachel Shenton) and Herriot takes a liking to her. 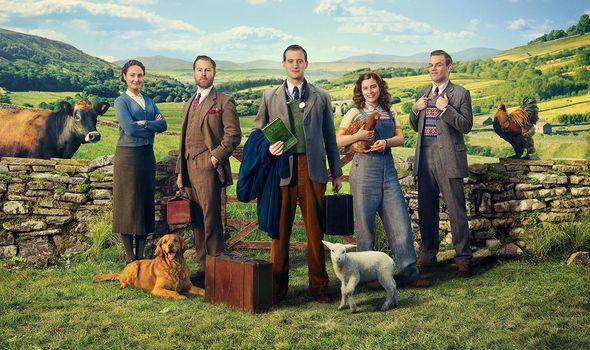 Unlike his older brother, Tristan is a troublemaker and he ends up making a fool out of Herriot.

Episode three is called Andante and Siegfried is interviewing for a new job of Attending Vet at Darrowby Racecourse.

Herriot and Siegfried both face their own personal battles as Herriot comes across a difficult job and Siegfried must decide where his loyalty lies.

Episode four is called A Tricki Case and fans come to learn more about Tricki Woo, a beloved pet in the series. 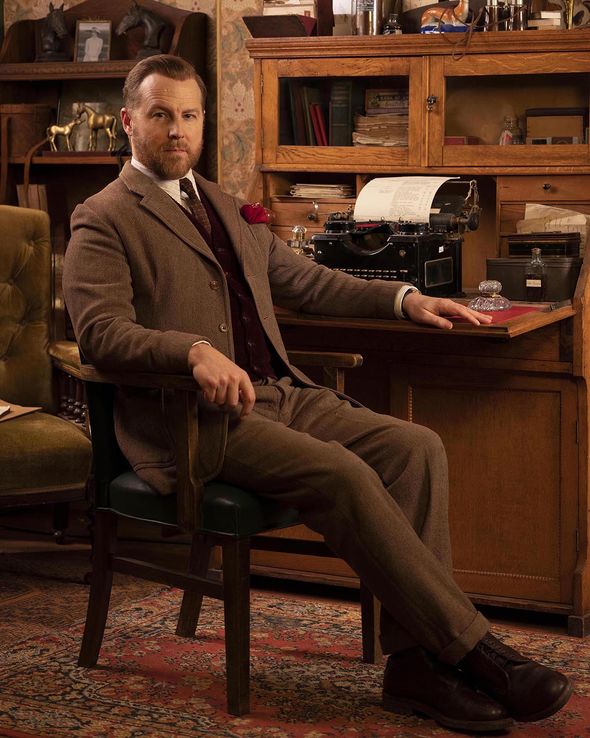 Tricki Woo is owned by Mrs Pumphrey (Dame Diana Rigg) who is a loyal client of Siegfried’s.

Herriot is determined to cure the poorly dog, but his job is not made easy when the pet goes AWOL.

Episode five is called All’s Fair and the Darrowby Show is ready to take place, with Herriot as Attending Vet.

The job will be Herriot’s biggest challenge yet as not many vets are known to have survived the whole day.

The final episode, episode six, is called A Cure For All Ills and it is set during a bitter winter.

Siegfried comes down with the flu which means Herriot’s workload has doubled and Tristan tries his best to help out.

An extremely high-risk operation needs to be carried out on a beloved cow, and Herriot is left distracted by the job.

The first episode will, coincidentally, air directly after The Yorkshire Vet on Channel 5.

The episode will run until 10.10pm and it is followed by We LOVE Are You Being Served?

Plenty of fans of the books have already expressed their excitement over this new 2020 adaptation.

All Creatures Great And Small airs on Channel 5 on September 1, at 9pm