Home » TV and Movies » All Stars season 6 Netflix release date: When is RuPaul’s Drag Race All Stars coming out?

All Stars season 6 Netflix release date: When is RuPaul’s Drag Race All Stars coming out?

When is RuPaul’s Drag Race All Stars season 6 coming out on Netflix?

Fans will be pleased to hear All Stars six was given the go-ahead at the same time as Drag Race season 13.

Season six of the spin-off series will also be followed by a new series of the Untucked show, which follows the queens backstage.

Commenting on the season renewal, RuPaul Charles said it would “offer more opportunities for our queens to rise to the occasion and spread the love.”

As the news has only just come to light, an official release date has not been announced yet.

With the coronavirus pandemic impacting on TV production, the new season is not likely to be out until early 2022. 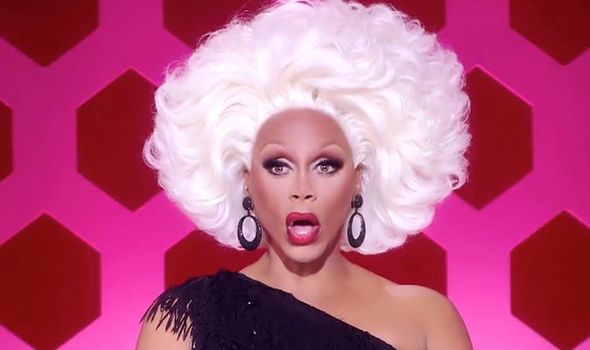 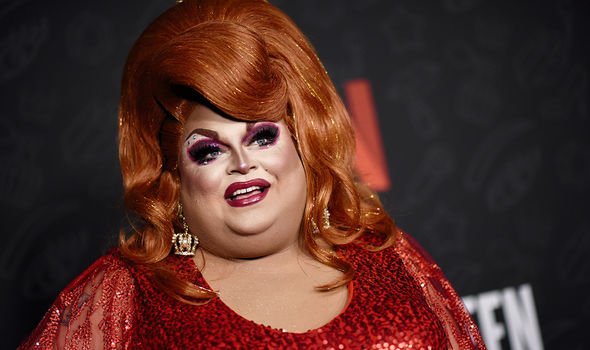 Who is in the cast of All Stars season 6?

There have been some cast predictions for season six, although nothing has been confirmed yet.

Shannel, who appeared in season one of both series, could be asked to take part in another season.

Other names on the list include Yara Sofia from season three of the original series, and All Stars season one.

Pandora Boxx has also appeared on both series, but she is a fan-favourite and could return.

Lagunja Estranja was on season six of the original series, and she is yet to appear on All Stars – the same goes for Trinity K Bonet and Joselyn Fox. 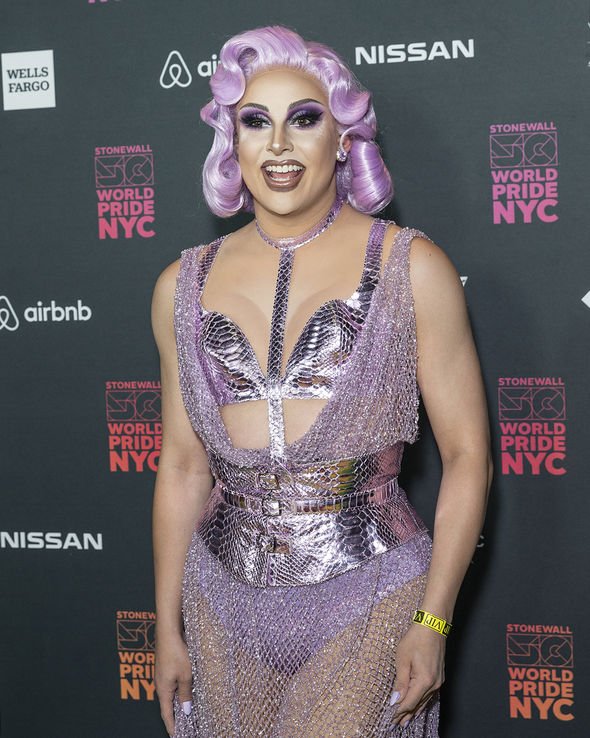 Is there a trailer for All Stars season 6?

Sadly as no official release date has been announced yet, there is no trailer for season six.

However, there is plenty more to look forward to as VH1 has debuted a behind-the-scenes docuseries RuPaul’s Drag Race: Vegas Revue.

The Netherlands also picked up the series with the premiere of Drag Race Holland taking place on September 18.

Canada’s Drag Race made its debut this year and the series is due to come to an end on September 3 on the WOW Presents Plus streaming network and BBC Three. 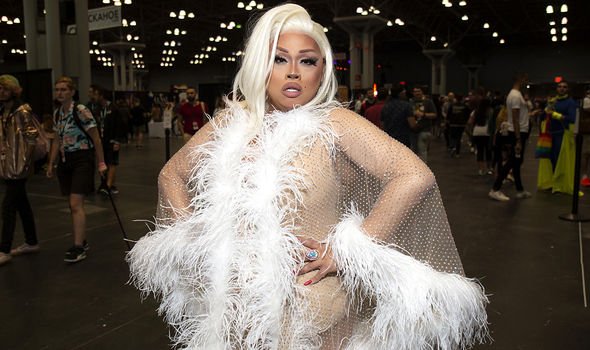 What will happen in All Stars season 6?

The new season is likely to follow the same format as always with RuPaul acting as host and mentor.

Queens from previous seasons will battle it out in a series of mini and maxi challenges, before taking to the catwalk.

The lip sync battles have undergone a new format, with lip sync assassins coming in to compete against the top queen of the week.

Whoever wins the lip sync will reveal who has been voted out – whether it be the winning queen’s decision or the rest of the group’s choice.

The next season may pay tribute to Drag Race legend Chi Chi DeVayne, who died on August 20 at the age of 34 – she had starred on both the original series and All Stars.

Fans have already shared their thoughts on what they would like to see from the next instalment of All Stars.

One fan said on Twitter: “I really hope the next Drag Race All Stars season has queens from the other franchises like Canada and UK.”

Another fan said: “Can we bring Priyanka as lip sync assassin on #allstars6?”

Drag queen Jan, who took part in Drag Race season 12, tweeted: “I got eliminated from drag race a year ago today, happy janniversary!”

A viewer responded: “@jansportnyc for #allstars6! I can already predict that she will do amazing and then lose. #losingisthenewwinning.”