AMANDA Holden's fans were shocked by how much her daughter Lexi looks like Holly Willoughby.

Amanda, 49, was flooded with compliments about her genetically blessed when she shared a photo with daughters Lexi, 14, Hollie, eight and husband Chris Hughes on holiday in St Tropez. 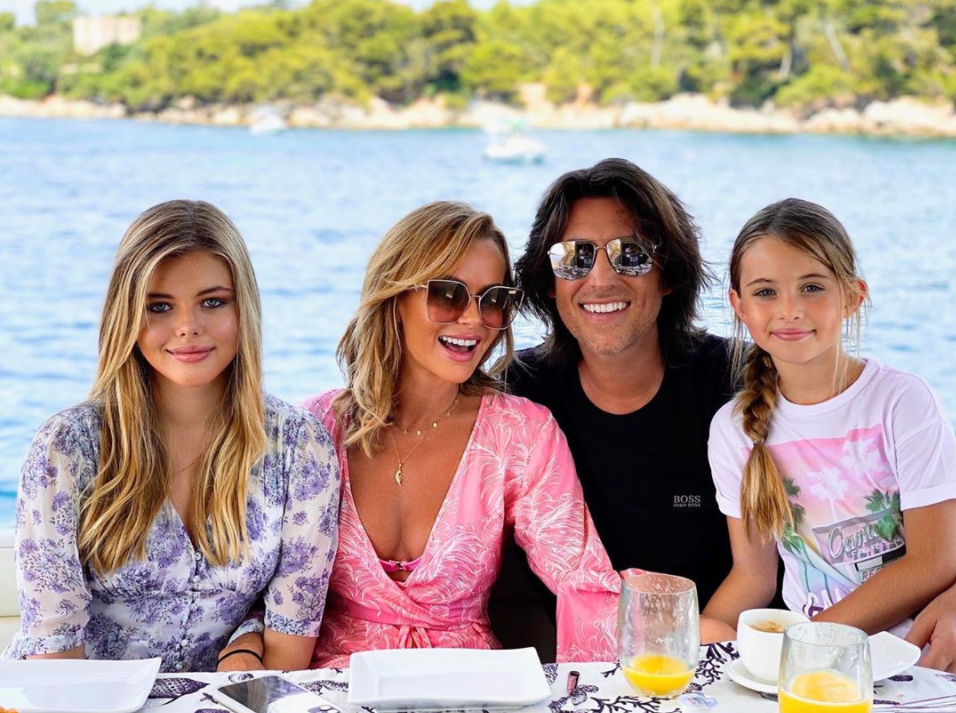 But many pointed out eldest daughter Lexi looked remarkably similar to Amanda's fellow ITV star and This Morning presenter Holly, 39.

One person typed: "your daughter so reminds me of a young Holly Willoughby! I knew her at 15!"

Dozens of fans typed beneath the comment: "I was thinking exactly the same!"

As one more wrote: "Your daughter is like a mini Holly Willoughby!" 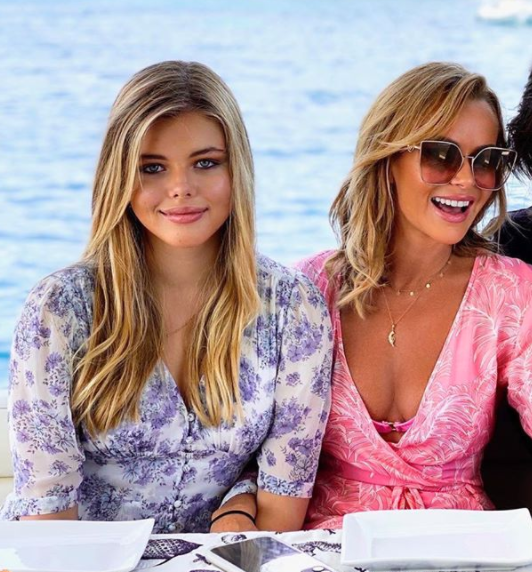 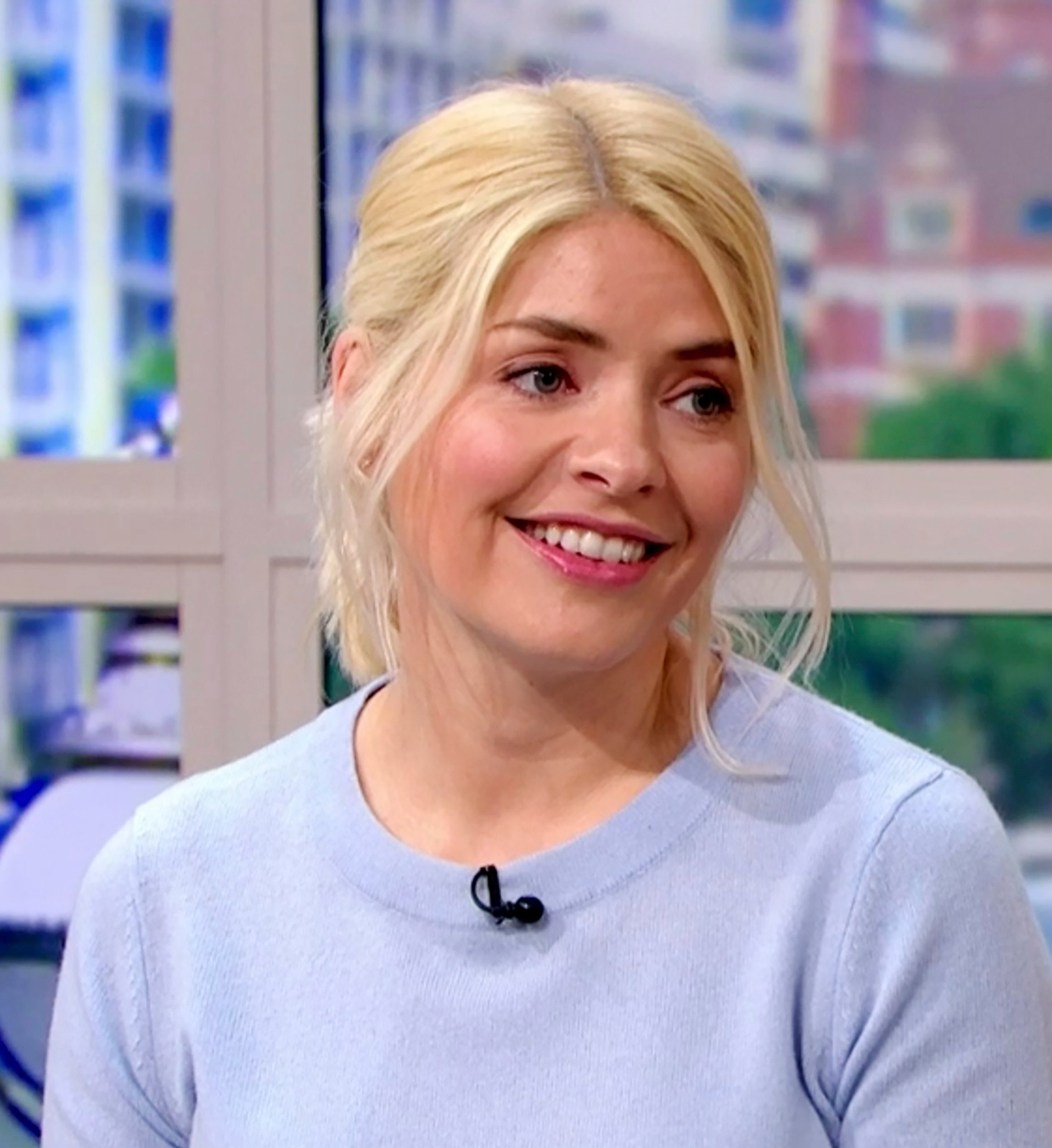 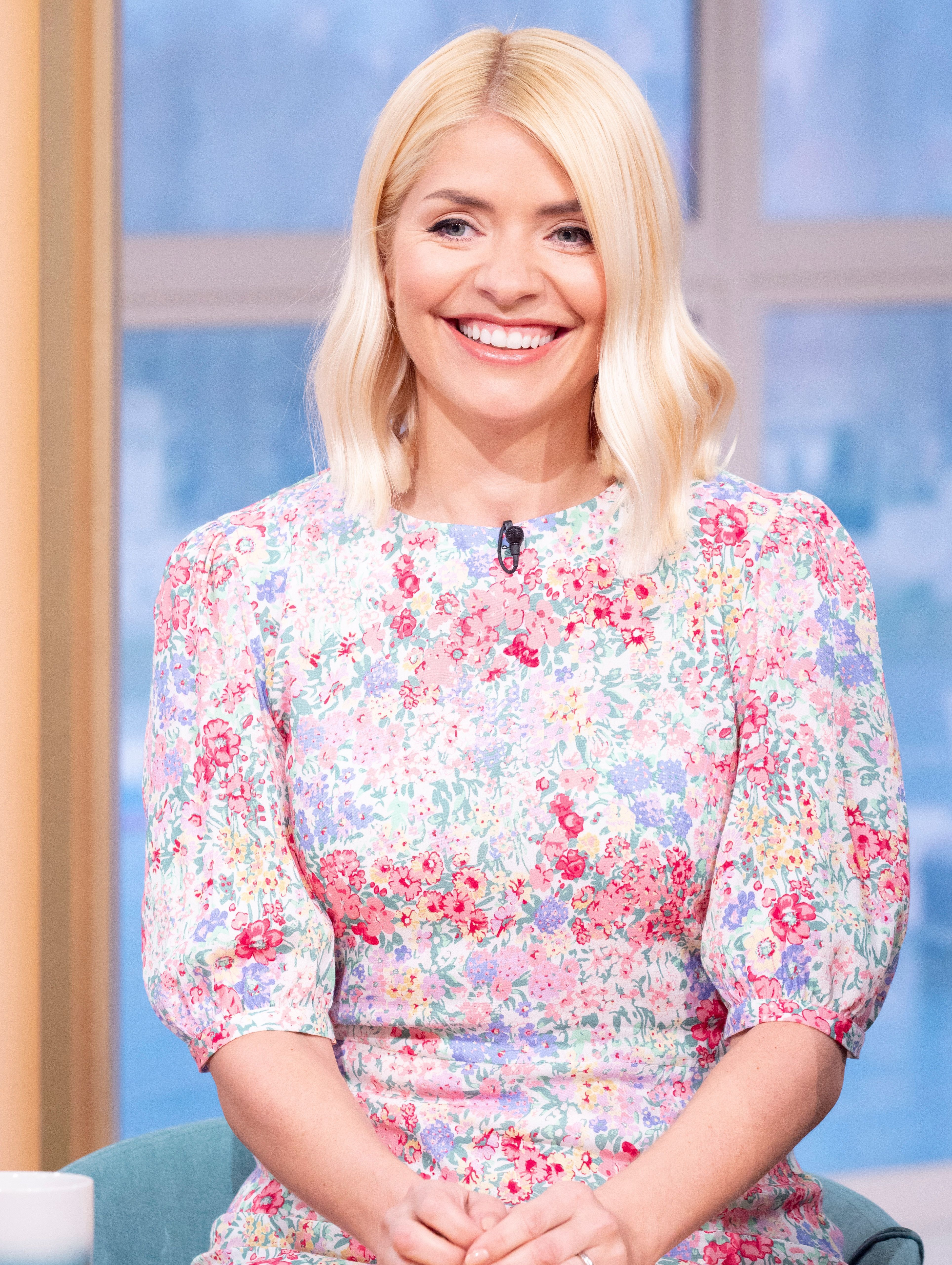 Last year Amanda confirmed her feud with Holly Willoughby's presenting partner Phillip Schofield on her radio show – and blasted him for refusing to make up with her.

The Britain's Got Talent judge was furious after losing out on the role to cover for Holly Willoughby on This Morning during her stint on I'm A Celeb, claiming Philip was at fault.

The mother-of-two was hoping to go for a coffee with the host, only for him to ignore her text message.

Talking to her radio co-host Jamie Theakston, Amanda said: "I've moved on from it, Jamie, you need to move on from it." 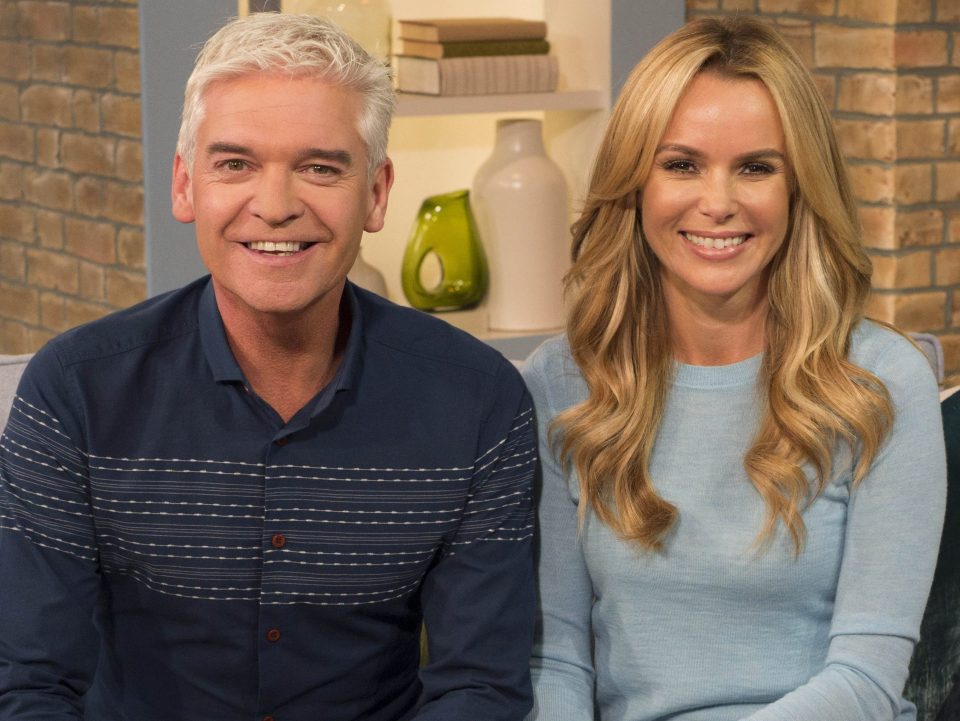 He replied: "You might have moved on but I just wanted to know, is there any more to the story?"

The TV favourite explained: "I did offer to meet him for a coffee months ago, he didn't reply to my text.

"What can I say?" she responded, before  Jamie pushed: "The olive branch had been extended."

Jamie then asked if there was any chance of a reconciliation, comparing Amanda and Phil's feud to the famous showbiz rift between Taylor Swiftand Katy Perry.

He questioned: "In a kind of Katy Perry/ Taylor Swift moment, will there maybe be a burger and fries moment for you guys?"

But Amanda didn't seem open to the idea, telling him: "I doubt it, I'm a vegetarian, Jamie."