AMERICAN Idol judge Katy Perry was slammed for charging her fans $2500 each to meet her at the Las Vegas residency.

The singer, 36, delighted fans with news she would be taking up a residency at the new Resorts World casino in the city. 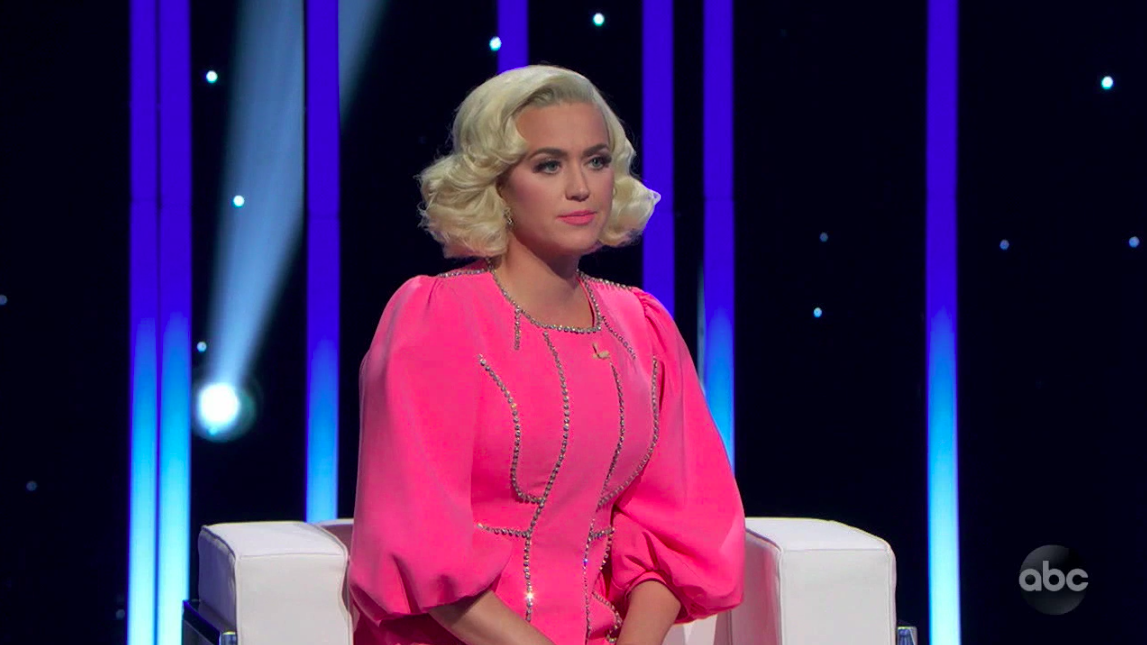 But the excitement was tempered for some Katy Perry fans, as the meet and greet costs $2499 – and doesn't cover the cost of the ticket.

The add on – labelled The Teenage Dream VIP Experience – includes a meet and greet with Katy Perry, as well as a photo opportunity.

They also receive a preshow party based on the residency, called Play.

Other offers include a Katy Perry satin jacket, VIP event management and a VIP check-in. 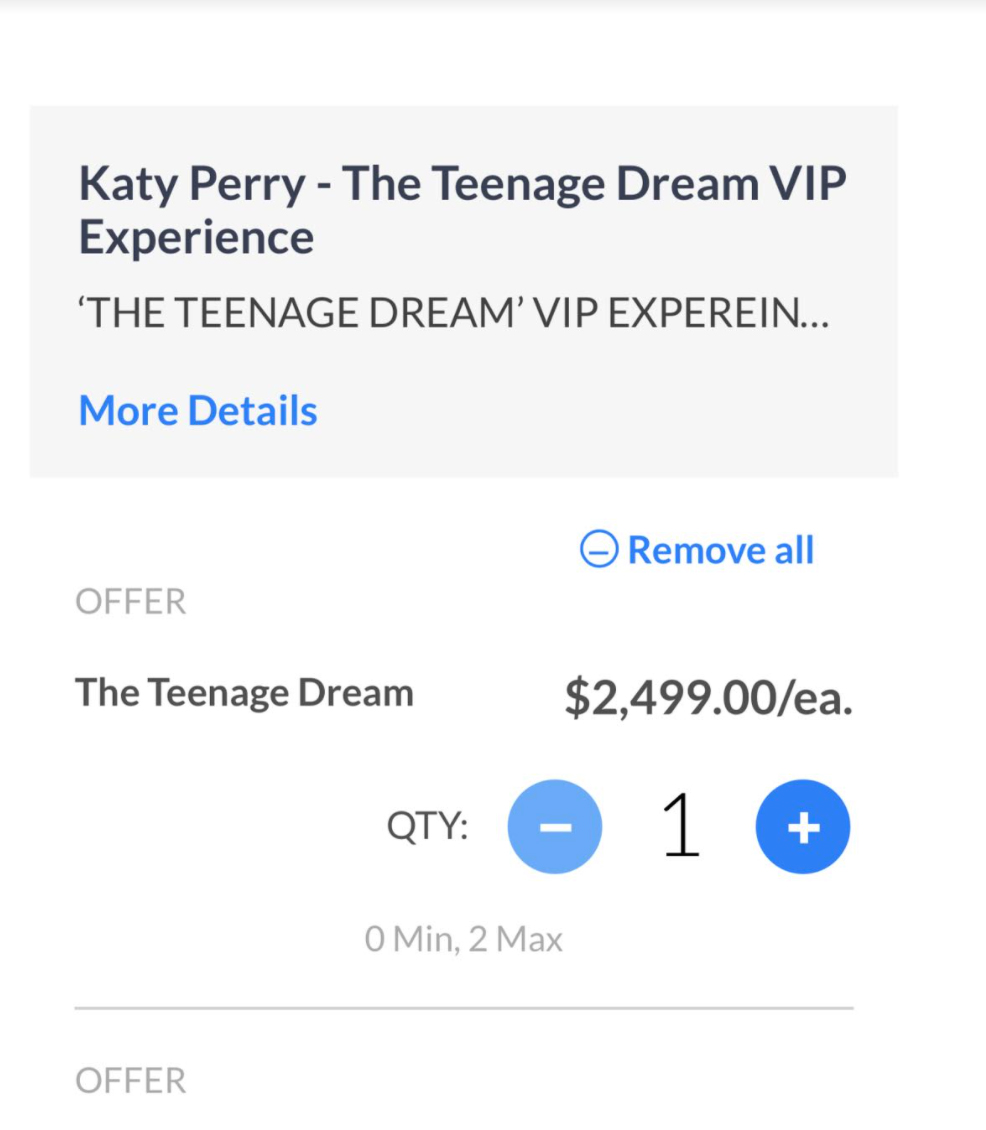 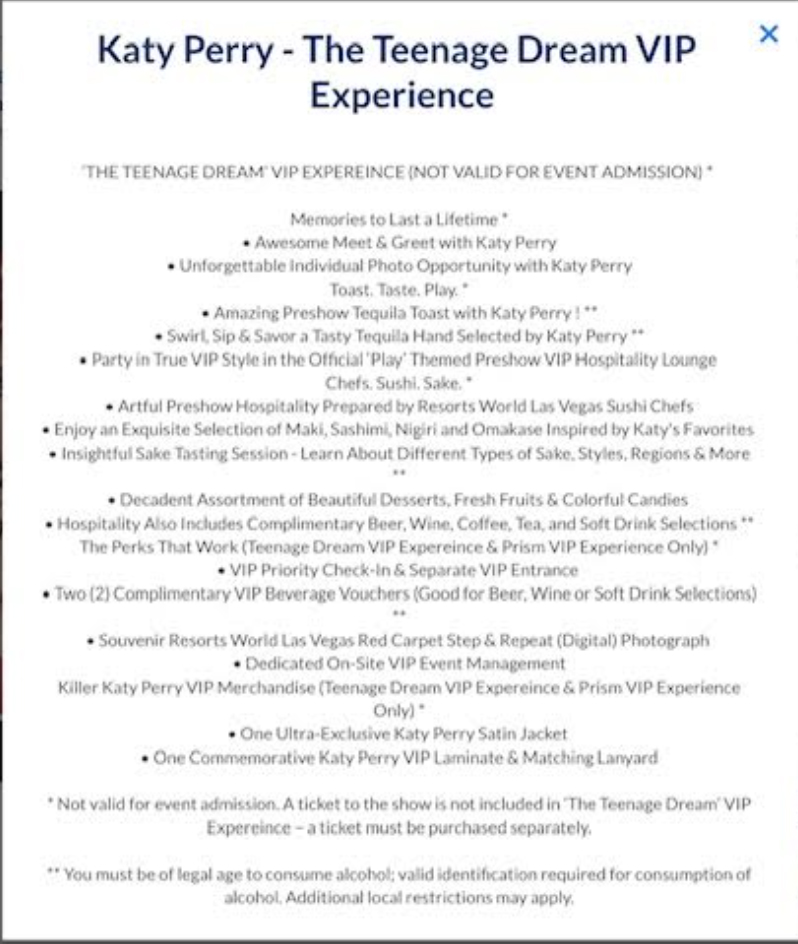 Fans were not happy with the price, with one person saying: "Not $2.5k for meet and greets when we can meet you in a parking garage for free"

Another added: "Mom, I have no 2500 dollars, IM STILL BROKE SINCE THE WITNESS TOUR!!"

A third said: "Me and my friends decided that for the vip tickets and the meet and greet ticket prices we should get to meet Katy's entire family including [daughter] Daisy and most importantly mr Keith Hudson. My friend also state for the price we should be on the cover of her next album"

Katy, who released her latest album Smile last year, will be performing Play at the Resorts World's new 5,000 seat venue.

Announcing the news earlier this month, Katy tweeted: "It's a TRIP to finally be able to announce my brand new show #Play, a Las Vegas residency."

The commercial opens with a couple waking up in their luxe hotel room before heading into a conveyor belt of food and a Faberge egg, which opens to show Katy as a mermaid under the sea.

Resorts World is the first casino to be built in Las Vegas for over a decade, and the indoor stage is expected to seat 5,000 people. 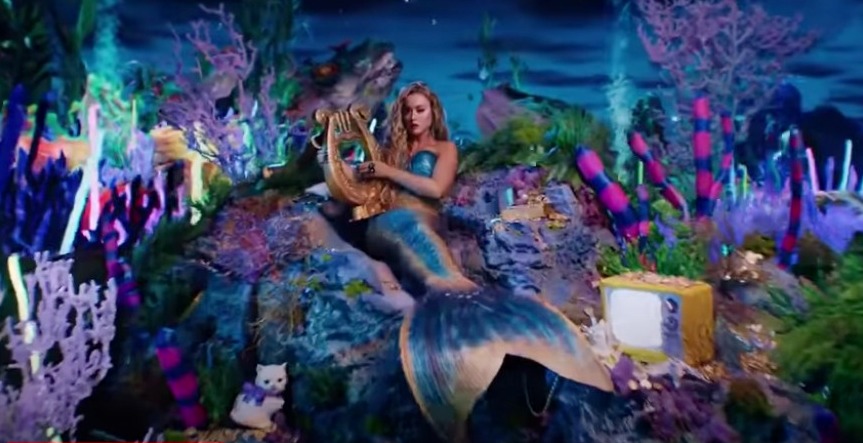 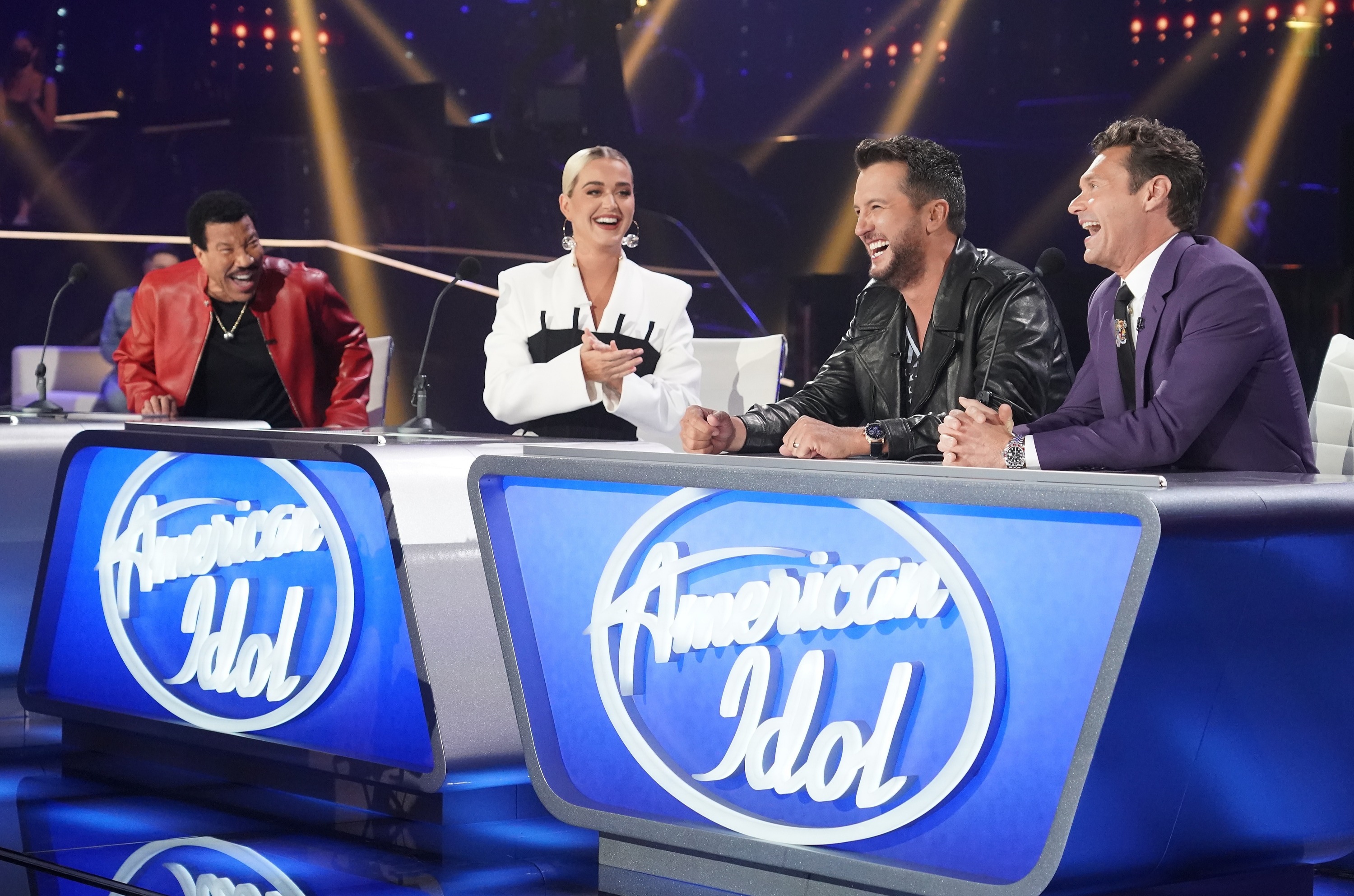 The Waking Up in Vegas singer joins a host of other stars who have had residencies in Vegas, including Jennifer "JLo" Lopez, and Britney Spears.

This is her first comeback to the stage since her daughter arrived into the world.

Baby Daisy, born in August 2020, has rarely been pictured, with Katy and Orlando choosing to keep their baby private.

Orlando proposed to Katy with a ruby and diamond flower design in early 2019.