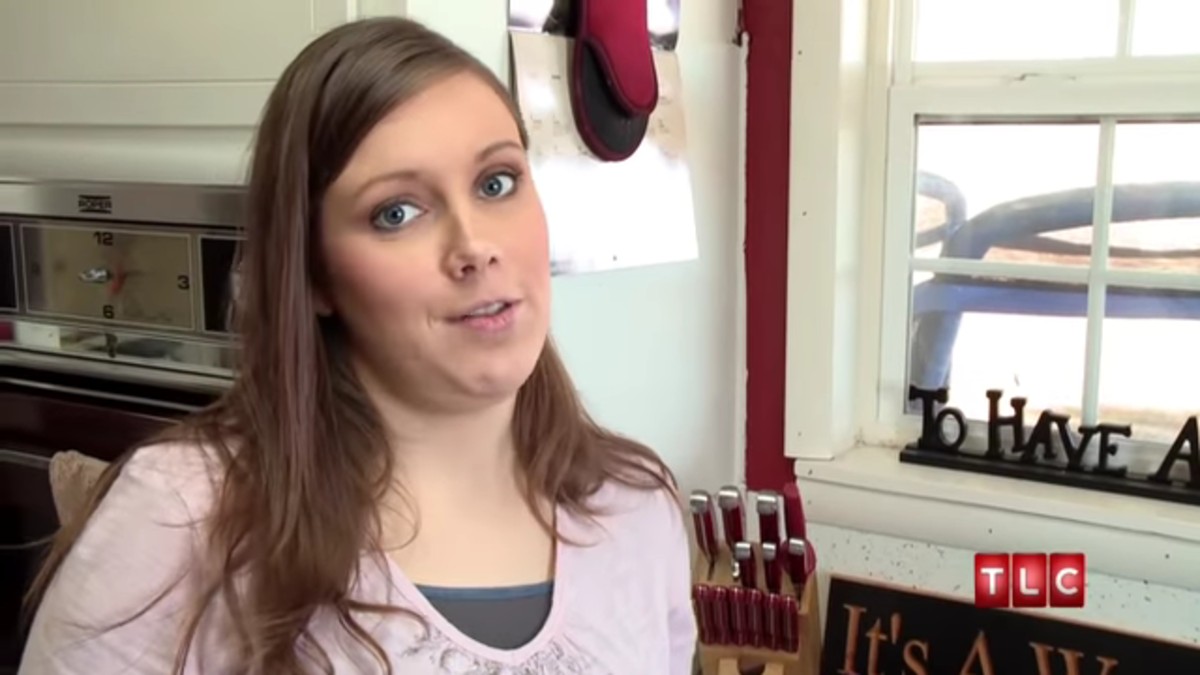 Anna Duggar shared another round of photos of her kids and Mackynzie and Meredith showcased new braided looks.

Counting On fans are waiting for Anna to do braid tutorials and even cousin Amy Duggar King has called her out on teaching her how to do some of the things she shares.

Will this finally be the time Anna Duggar does it?

Mackynzie and Meredith overshadow other children

On Instagram, Anna Duggar shared some updated photos of her children on Labor Day. Her braiding skills on Mackynzie and Meredith’s hair stole the show again. All of the kids are dressed in adorable clothing, but the two oldest girls stand out.

For weeks now, Counting On fans have been begging Anna to set up some tutorials for how she braids the girls’ hair. They have showcased several different styles and each time, followers rave over how amazing their hair looks.

There is a YouTube channel Anna Duggar has, though she hasn’t used it in years. As the rest of the family works on cashing in on the social media platform, she hasn’t pulled the trigger yet.

Anna has been sharing updates on Instagram but since leaving the reality television world for the most part in 2015, she keeps things short and sweet.

Right now, Mackynzie and Meredith tend to get the most attention because of the braids. They are also in the majority of the photos as their sister is much younger than they are. Of course, Anna’s boys are also showcased, but they don’t garner anywhere near the attention the girls do. 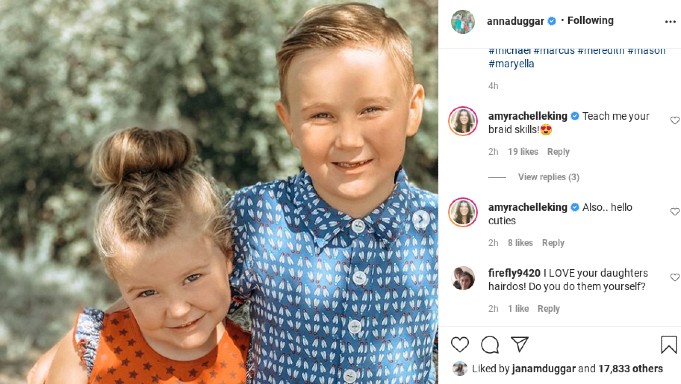 Will Anna Duggar and the kids ever be back on Counting On?

Reality television seems to be a treat for Anna Duggar. She was taken off the air with Josh Duggar back in 2015, but since then, she has made a few solo appearances on Counting On.

Most recently, Anna appeared with Maryella and the other Duggar women who had babies in November 2019 for a photo op at a holiday party. It was just a week or so after she was born, so it was a special moment for mom and baby.

Josh Duggar will never be on the show, but his family continues to make small appearances. The children are on more than Anna, but that is mostly because they spend a lot of time at the big house.

Whether Anna Duggar chooses to make tutorials remains to be seen, but if she does, there are plenty of followers who would watch.

Counting On airs Tuesday nights at 9/8c on TLC.