ANNE Hathaway’s ex Raffaello Follieri claimed she NEVER spoke to him again after he was arrested for 'stealing $6M from real estate investors.'

He said he's still 'hurt' after his ex-girlfriend ghosted him during his darkest days. 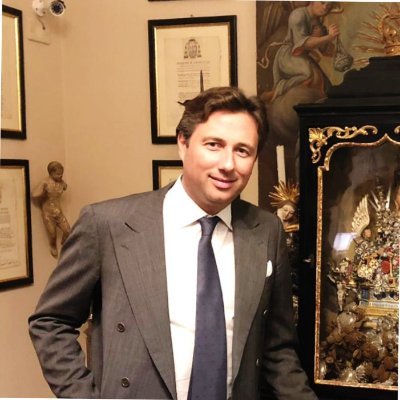 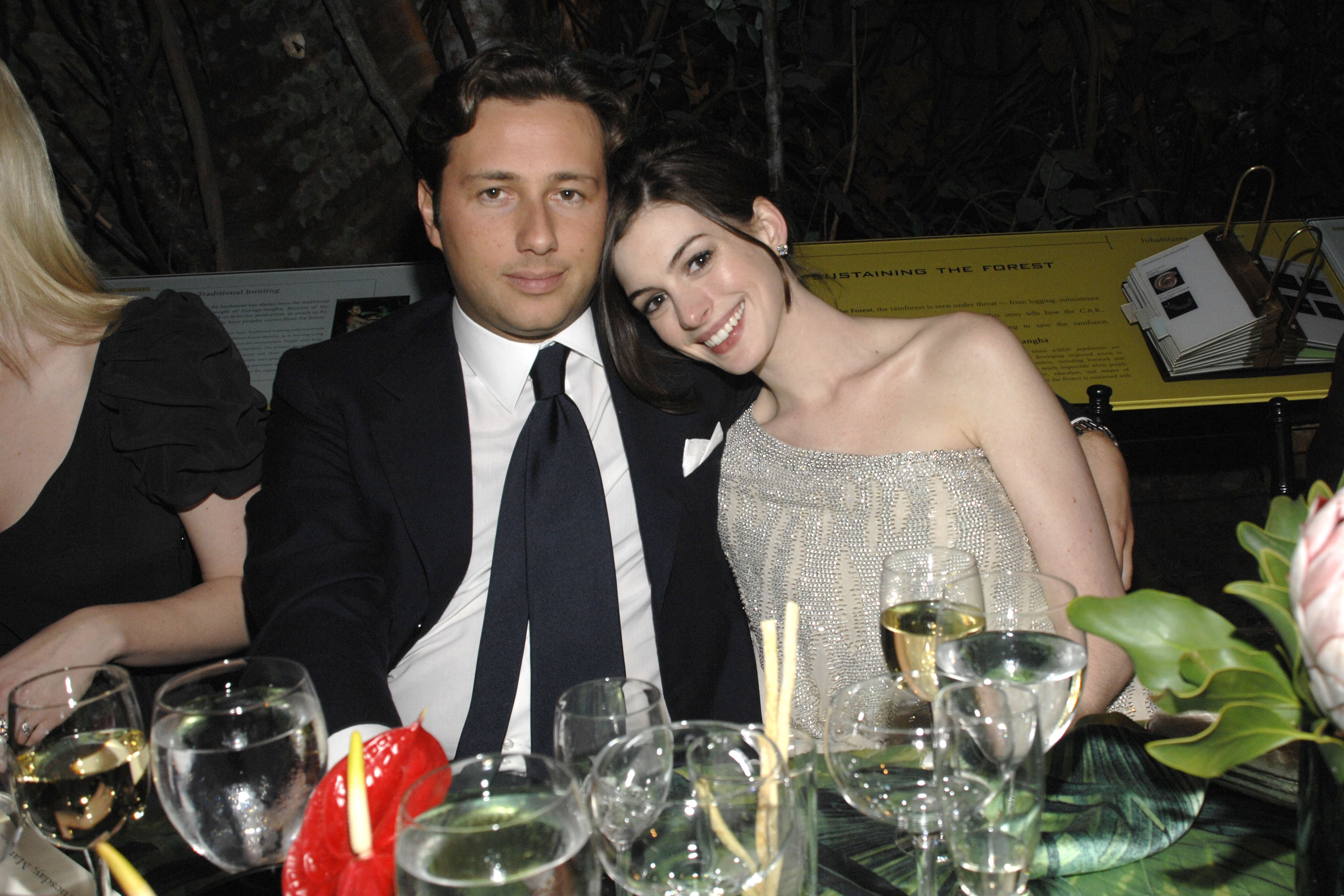 Raffaello told the Daily Mail of his last conversation with his Academy Award-winning ex before he was arrested for fraud in the summer of 2008: "That night Annie phoned me from Los Angeles where she was doing Press [for the movie Get Smart].

"We were on the phone for ten minutes talking about when she might come home. If I remember, Annie’s last words were 'I love you forever,' and we ended the call. That was 2 am on June 24, 2008. At 6 am I was arrested. I never spoke to Annie again."

He said since the arrest the two have had zero communication sharing: "Never, never, never. I think she made a business decision. She decided saving her career was most important. I am not bitter. You can look in my eyes. I don’t have anger but I’ve been hurt."

According to court papers show prosecutors claimed Raffaello lied about his relations to the Vatican and those top church officials commissioned him to represent the Catholic Church in the U.S. to purchase churches and monasteries and was accused of stealing $6 million from real estate investors.

He admitted to 14 counts of wire fraud, money laundering and conspiracy in a New York court as part of a deal struck with prosecutors and four-and-a-half years behind bars.

Raffaello went on of Anne's disappearance from his life saying: "If she [Hathaway] had wanted to contact me, she knew how to reach me through my family and my friends.

"We’d been fighting a lot, as lots of couples do, but we were still in a relationship. I was broken in a thousand pieces."

He looked back sharing: "I was too big. I had too much, too soon and, because Annie and I were dating, I attracted attention. I think the publicity generated the [FBI’s] interest in me.’

After his release, he was deported to Italy and cannot enter the U.S.

Since then he is married to Konstantina, a friend from New York, and they have homes in Milan and Athens, a four-year-old son, Pasquale, and are very soon expecting a daughter.

Anne met her husband, Adam Shulman, in 2008 through mutual friends at the film festival.

She and the actor, producer, and jewelry designer married in 2012 and welcomed their first child, Jonathan Rosebanks Shulman, in 2016.

In July of last year, Anne revealed on Instagram that she was expecting her second child with Adam, and Jack was born a few months later in November. 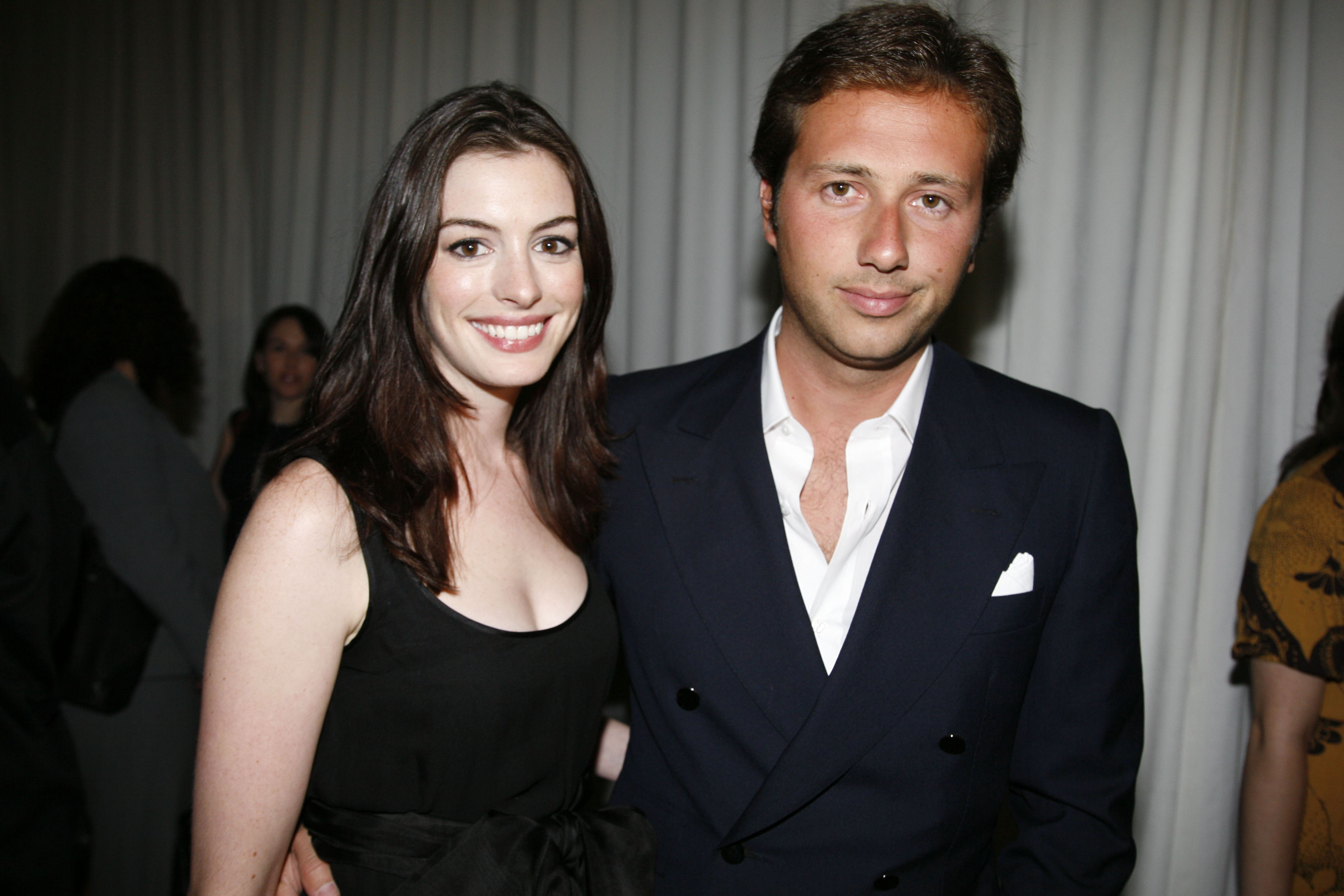 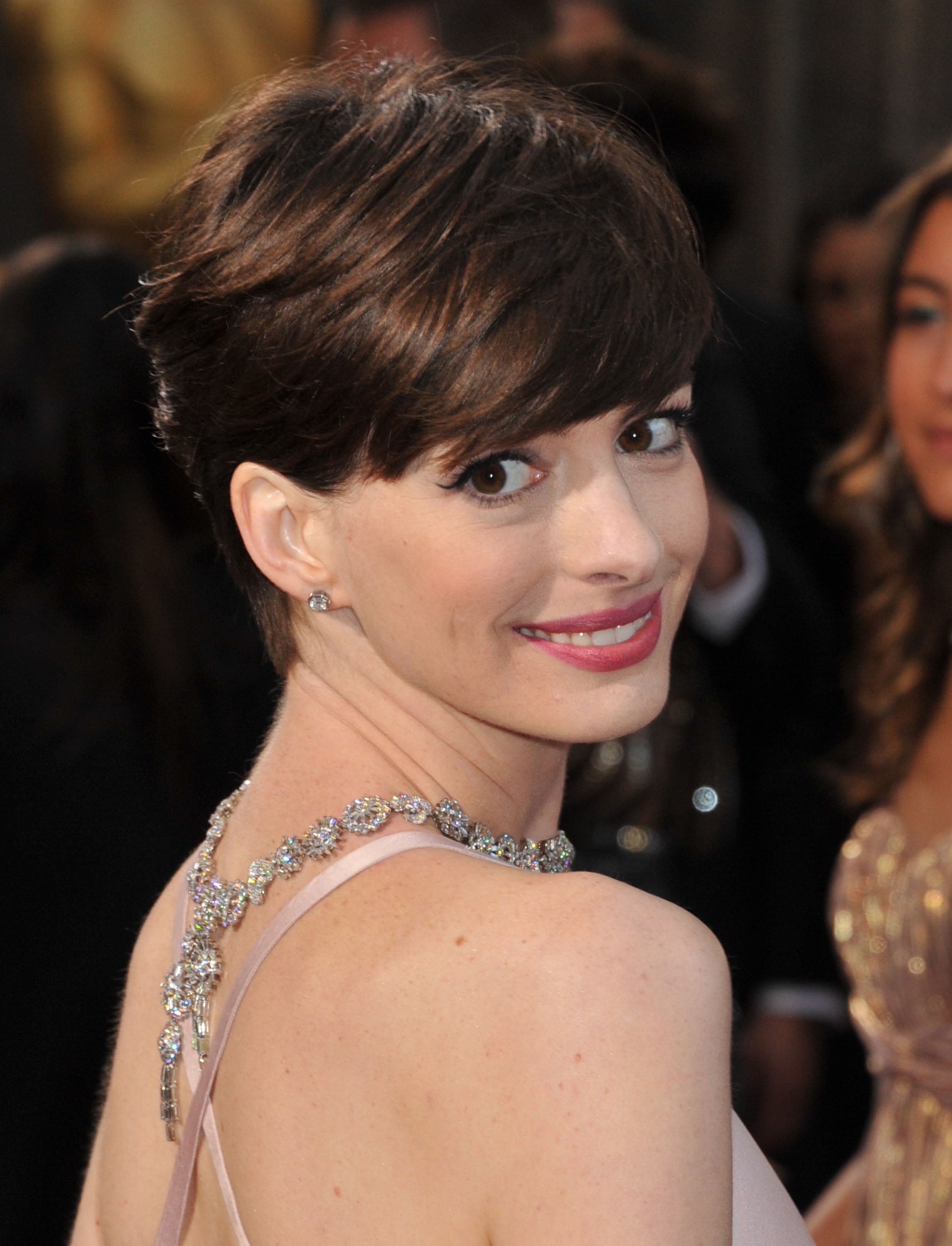 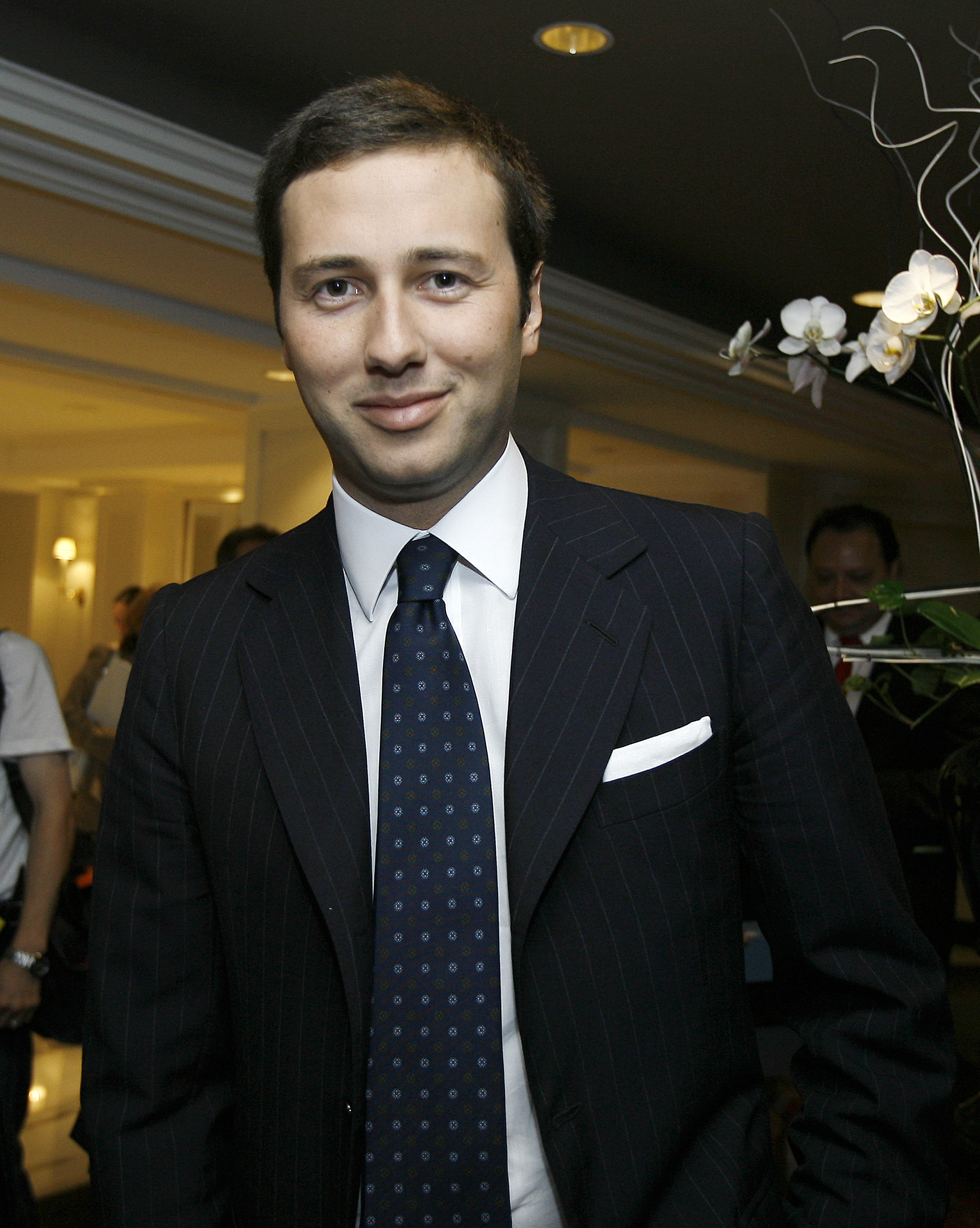