Anne Robinson was revealed to be the new Countdown host on Steph’s Packed Lunch today. Steph McGovern announced the news after teasing Channel 4 viewers with a Countdown inspired conundrum of Anne’s name. The Weakest Link presenter will take over from Nick, who has fronted the show for 10 years, after he announced his departure from the show in December 2020.

On today’s Steph’s Packed Lunch, the presenter confirmed the new Countdown host would be revealed later on in the show.

However, Countdown fans could find out which famous face would be fronting the show by working out a conundrum.

Anton Du Beke and chef Freddy Forster tried their hardest to solve the clue but to no avail.

While comedian Russell Kane joked he was certain Princess Anne would be unveiled as the new host. 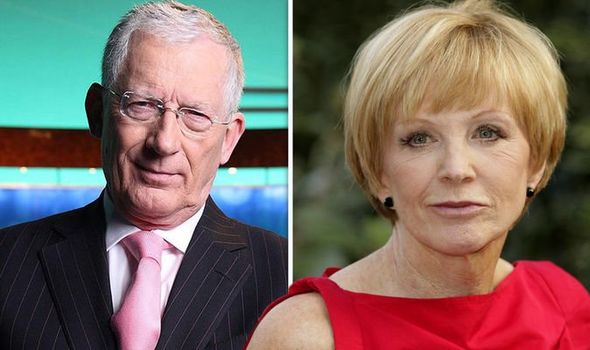 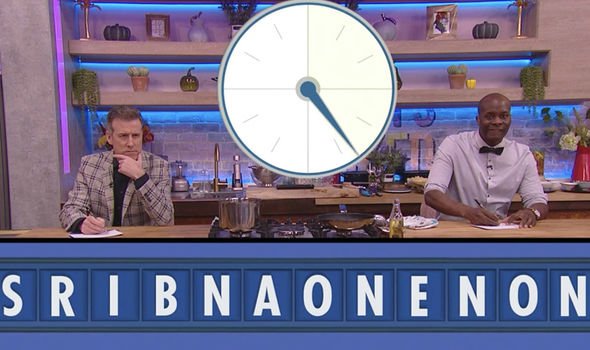 Channel 4 viewers flocked to Twitter to share their thoughts on the new presenter after solving the puzzle.

One tweeted: “Anne Robinson the new host of Countdown, I AM OBSESSED.”

Someone else said: “Never got any countdown conundrums, until now. Anne Robinson!”

While a third joked: “Sir Ben Anonon never heard of him #PackedLunchC4.”

“(It’s Anne Robinson, and I hope to God she does it Weakest Link style),” a fourth added. 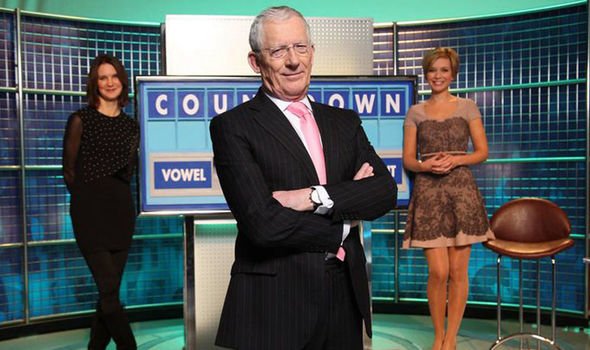 Last year, Nick announced he would be stepping down as host as the most recent national lockdown caused him to “consider my future life”.

He tweeted: “Delighted to be back in the Countdown studio after another enforced lockdown, BUT this latest lockdown has given me an opportunity to consider my future life. I’ve decided it’s a good time to step down at the end of my contract in the New Year.

“As someone in his 77th year, who will be in his 10th year hosting the great British institution that is Countdown, I think it’s time to smell the flowers and get a dog.

“But let me now take the opportunity to say that it’s been a privilege and a pleasure to take the helm of Countdown, first broadcast back in 1982 and still a Guinness record holder.

“Although I’ll be on your screens well into 2021, let me thank the broadcasters Channel 4, the truly dedicated and unwaveringly professional studio crew and production staff at ITV Studios who make the programmes, all 250 or so a year.

“My wonderfully talented co-hosts Susie Dent and Rachel Riley but above all, the quirky genius of producer Damian Eadie, who never ceases to amuse and who always demands the best of us.

“And a sincere thanks to our loyal viewers and of course the legions of contestants who battle their brains out for the chance of carrying off the Richard Whiteley Trophy or a priceless teapot.

“And so, to whoever takes my seat, I wish you every success and hope that you have as much fun and reward as I’ve enjoyed.”

Nick had been temporarily replaced by Colin Murray while the veteran presenter stayed at home during the pandemic.