Home » Are Jennifer Connelly and Paul Bettany Both in the Marvel Cinematic Universe?

Are Jennifer Connelly and Paul Bettany Both in the Marvel Cinematic Universe?

Married actors Jennifer Connelly and Paul Bettany both have an incredible list of films and TV series they’ve been a part of. While Bettany is most often recognized for his role in the Marvel Cinematic Universe, Connelly’s starred in hit films such as Requiem for a Dream and Alita: Battle Angel. Has she ever joined her husband in the MCU? 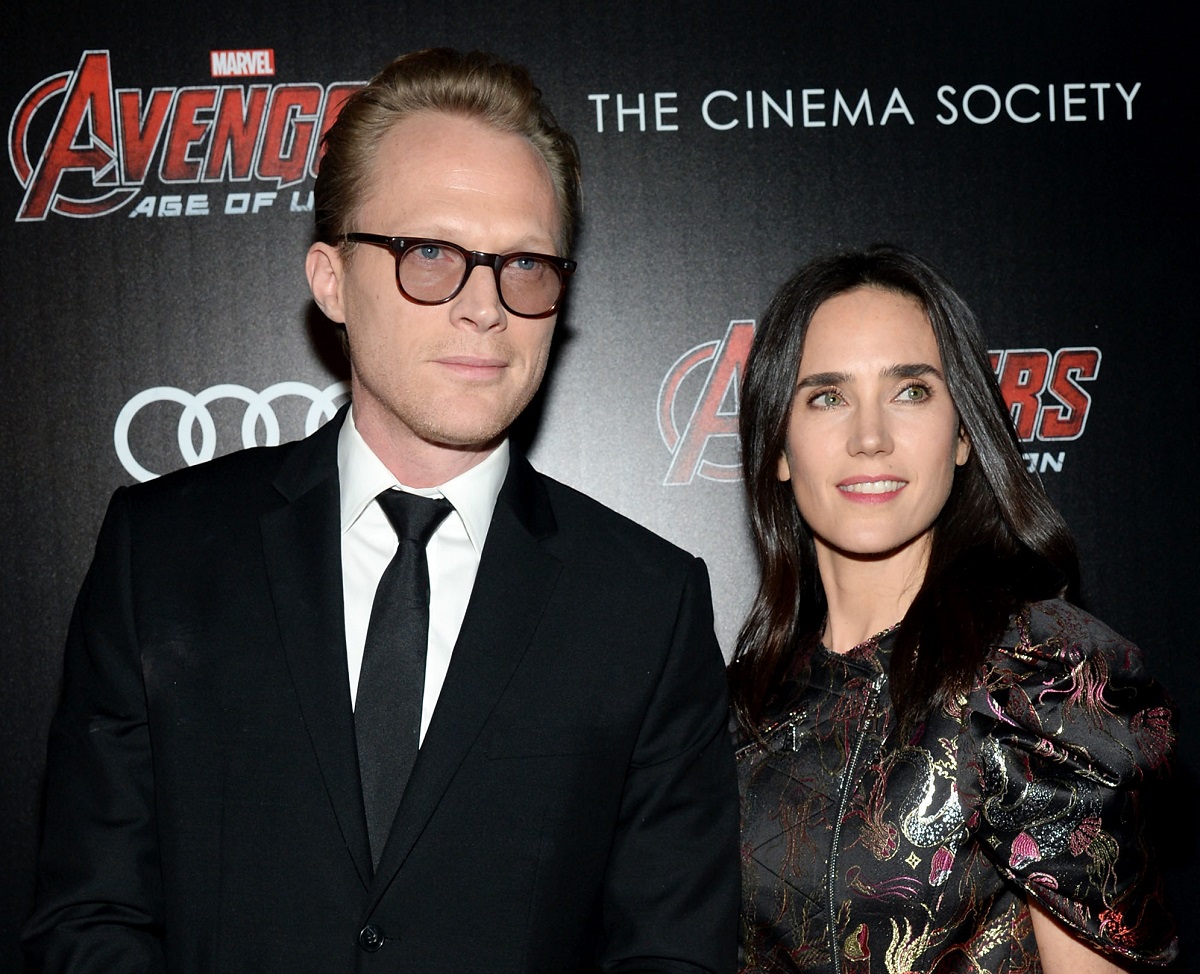 While Connelly grew up a child star, appearing in such films as Labyrinth, Bettany didn’t get his start until adulthood. In the ’90s, as Connelly’s career waned, Bettany made his first few movies and TV projects in his native England. The pair eventually came together on one notable film.

Their love story is one for the ages

Though they met on set, Connely and Bettany didn’t begin dating until months later. Bettany told Larry King that not only was his connection with “pretty instant,” but she was his childhood crush. However, he didn’t take action until September 11, 2001, when, after seeing the World Trade Center towers collapsed, he called her.

“I realized I was in love,” Bettany told the talk show host of his efforts to reach Connelly, adding, “I was frantic with worry.” He proposed to her right then, without them having even gone on a date. The couple tied the knot in 2003. In addition to Connelly’s son, Kai, from a previous relationship, they have two children: Stellan and Agnes.

Paul Bettany stars as Vision in the MCU

A few years later, Bettany landed the voice role of J.A.R.V.I.S., Tony Stark’s A.I. assistant, in Iron Man. He took part as a favor to his Wimbledon co-star Jon Favreau, who was looking for a “personality-less robot.” Bettany continued the role in the sequels Iron Man 2 and Iron Man 3, as well as The Avengers.

Just when Bettany thought his “career was over” (as he told GQ), things turned around for him. Tony Stark used J.A.R.V.I.S.’ programming to create Vision, a character Bettany portrays through three Avengers films, not to mention Captain America: Civil War and the first MCU Disney+ series, WandaVision.

As for Connelly, she’s also affiliated with Marvel. In 2003, she starred in Ang Lee’s Hulk. It was the last Marvel movie release before those now considered part of the MCU. Connelly portrayed Betty Ross, the ex-girlfriend of Eric Bana’s Bruce Banner and daughter to Thaddeus Ross (played by Sam Elliott in that film).

More than a decade later, Connelly joined the MCU in a small role. In an allusion to her husband’s previous MCU gig, she provided the voice of Karen (aka “Suit Lady), the A.I. component of Peter Parker’s high-tech Spider-Man suit in Spider-Man: Homecoming.