Are Teen Mom’s Jade Cline and Sean Austin still together?

IT seems like Teen Mom’s Jade Cline and Sean Austin are constantly on-again-off-again, so much so that it can be hard for viewers to keep up.

Jade and Sean share three-year-old daughter Kloie together and are featured on the MTV show Teen Mom 2. 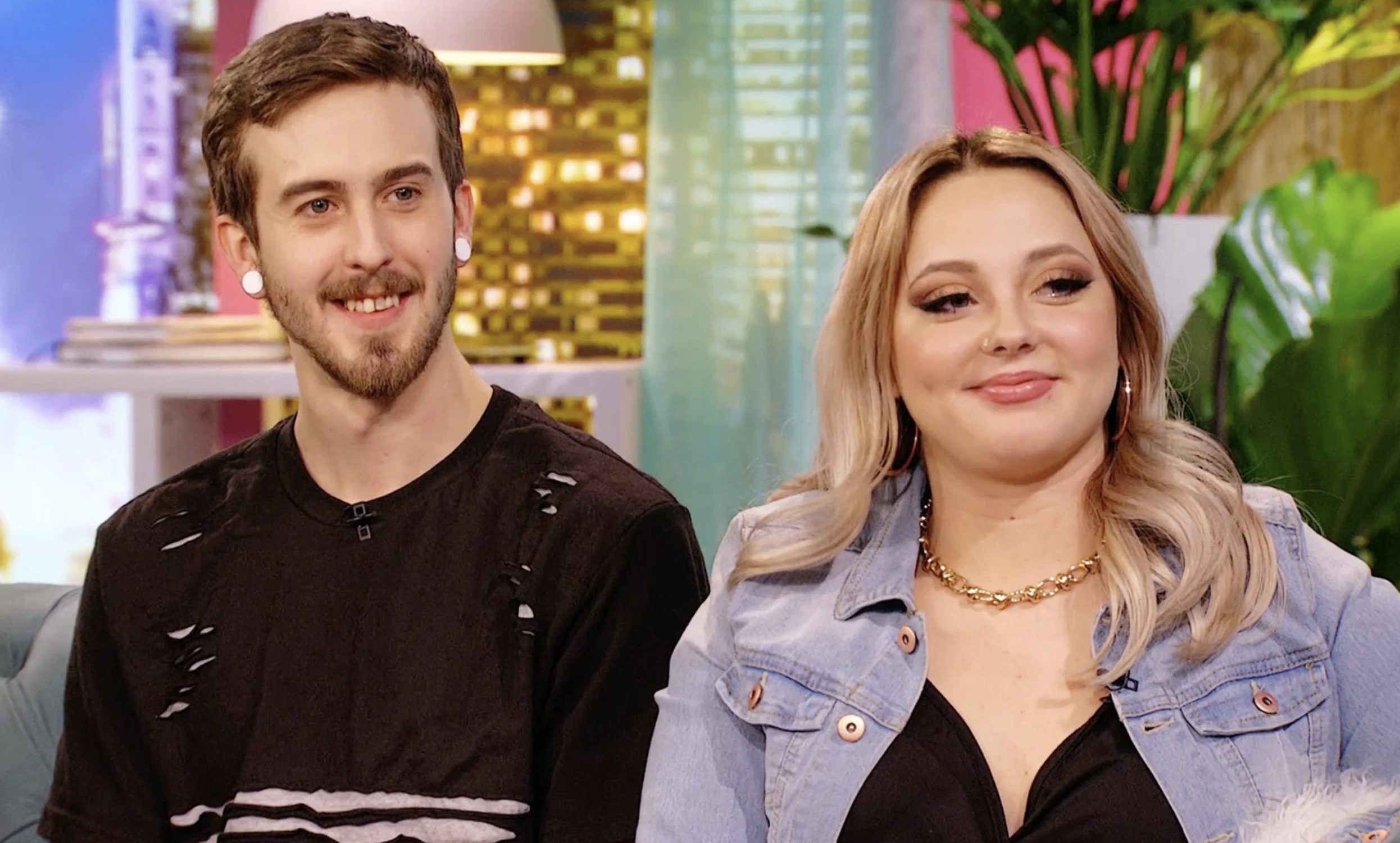 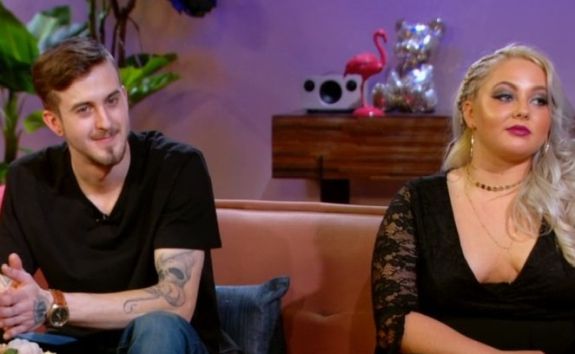 Are Teen Mom’s Jade Cline and Sean Austin together?

Jade and Sean have dated on and off since having their daughter.

Jade revealed in April that the couple once again called off their relationship.

She confirmed during an Instagram Q&A that she's "single,” after a fan asked and Jade replied, "Yasssss" alongside a tongue-out laughing face emoji.

"Are you and Sean broken up, because I saw him on Tinder earlier?" another person asked the reality star.

The 24-year-old responded: "IM SCREAMINGGGGG they can have him lmaooooooo," and added a bunch of laughing face emojis. 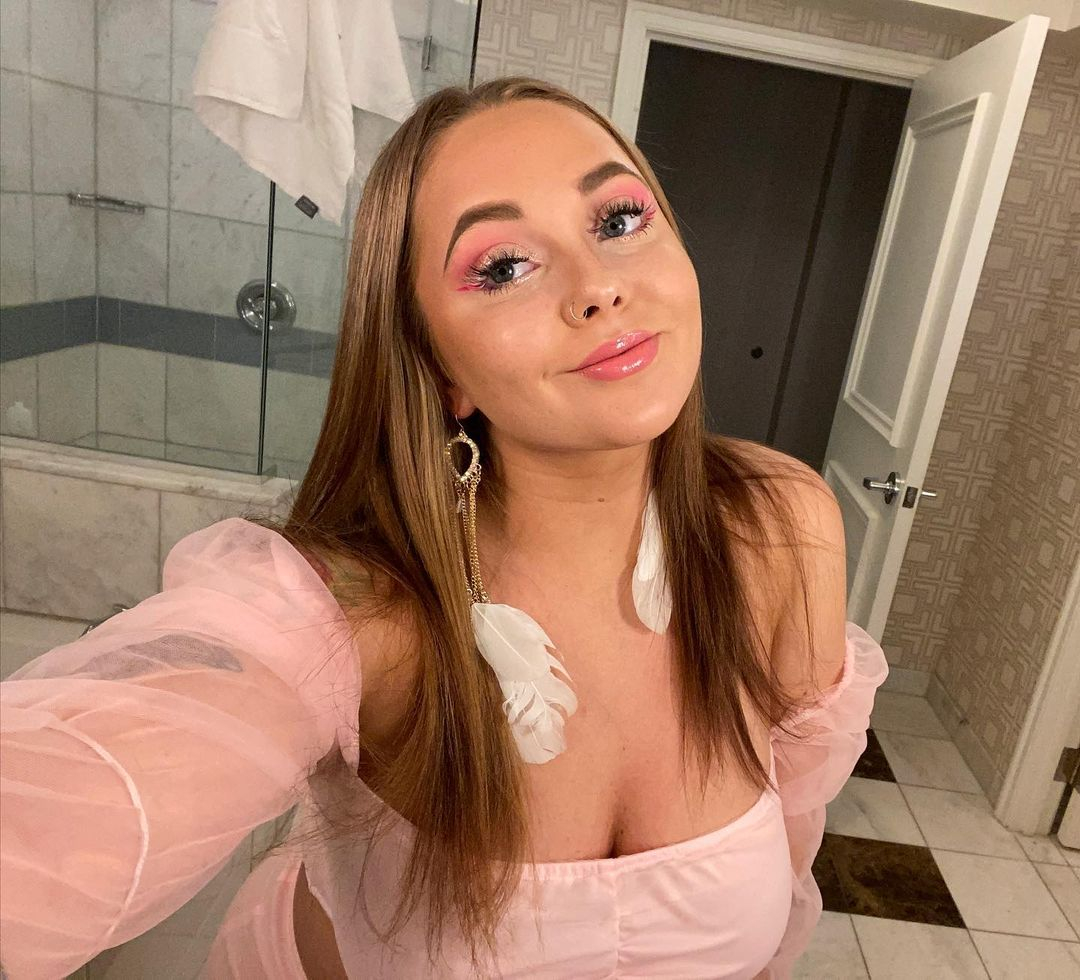 Did Jade Cline and Sean Austin get married?

Jade and Sean previously sparked rumors that they had secretly gotten married.

She showed off a ring on her left hand during their recent Las Vegas trip and fans were shocked by the sighting.

"Omg did they get engaged???" one asked, while another demanded: "Please explain the ring!"

However, Jade quickly denied that the couple had eloped, writing: "LOL I never got married."

She also shared cryptic posts on Twitter, like one that read, “The right decisions sometimes aren’t the easiest and it sucks but whatever lol," then added: "Just know I'm doing me." 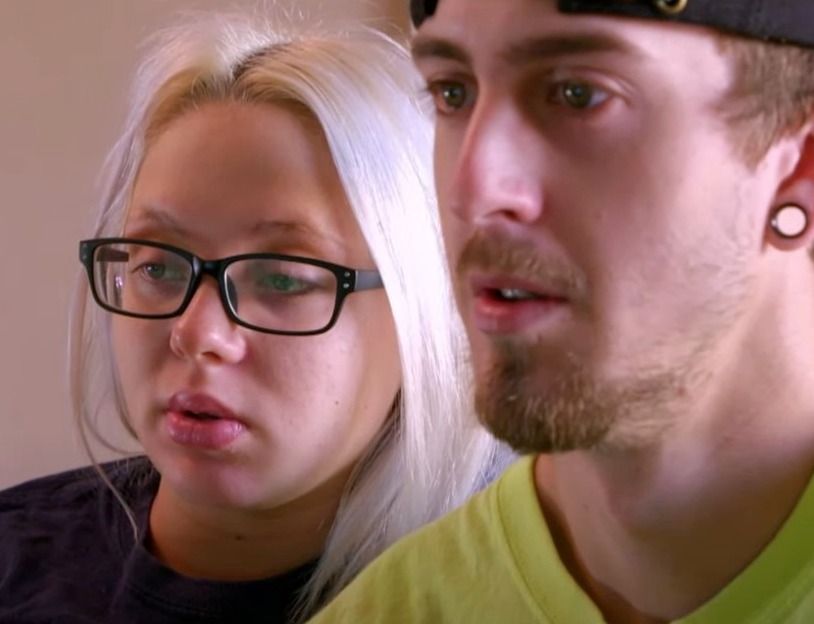 Are Jade and Sean together on Teen Mom 2?

On the show, it still seems like the couple are seeing each other.

On Tuesday’s episode, they were together after Jade’s Brazilian butt lift, and fans were not thrilled about Sean not being concerned about Jade flying after the medical procedure.

Briana DeJesus eventually convinced Jade to stay in Florida and heal, despite Sean’s plans that they travel soon after the procedure.

But the filming of Teen Mom 2 is likely done months before episodes come out, so whether or not the couple is together on the show doesn’t mean they are in real life. 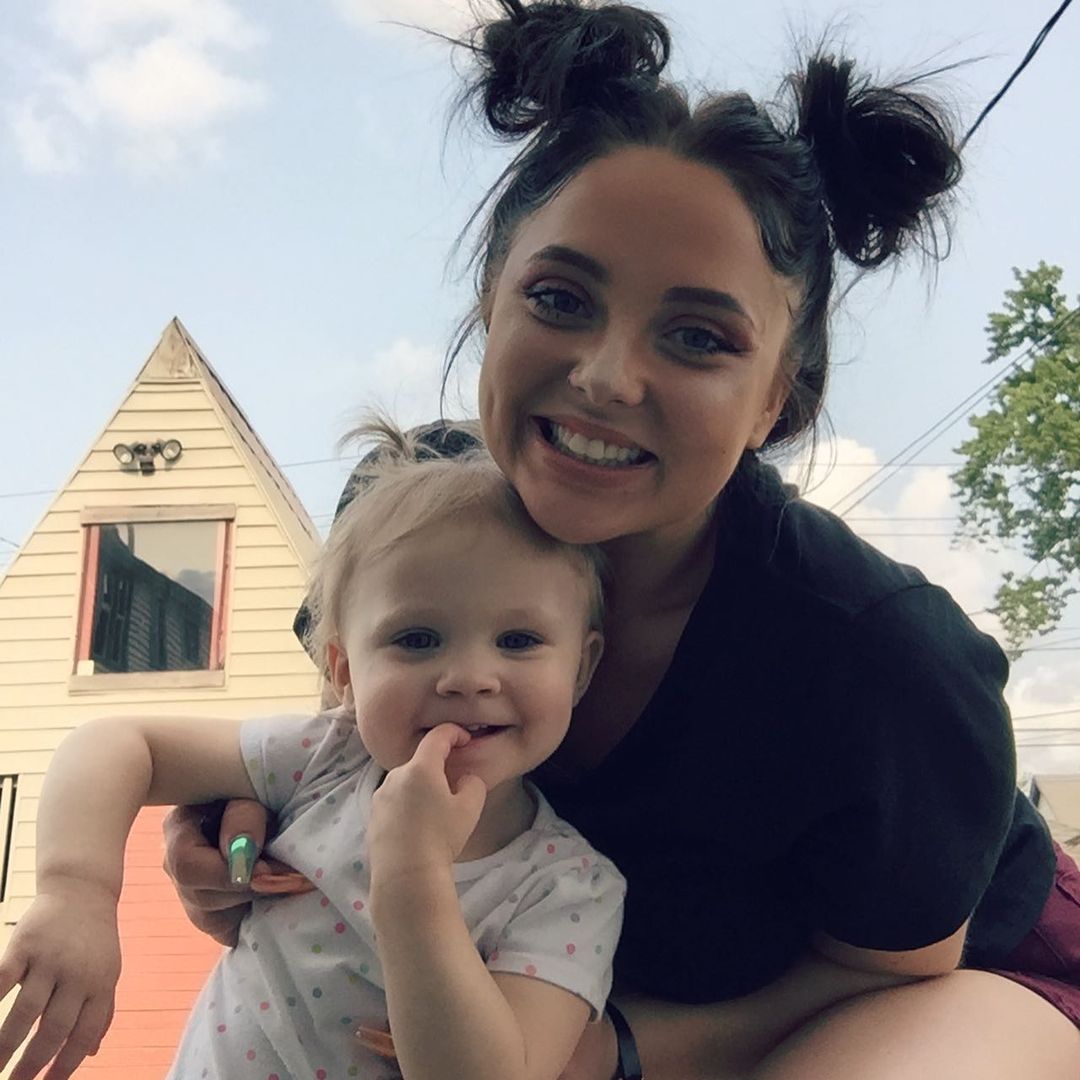 Jade previously revealed to fans on Instagram that while “At the end of the day we love each other so we both didn’t want to give up on our relationship,” she added that Sean “loves himself more” and is “living such a happy life.”

“We both are focusing on Kloie and our careers,” she said.