Home » TV and Movies » ‘Are you sneering at the flag?’ Susanna Reid skewers Owen Jones on GMB over Union Flag

‘Are you sneering at the flag?’ Susanna Reid skewers Owen Jones on GMB over Union Flag

Owen Jones told ITV that he respected the flag and the importance of it to the British people. The political commentator added that he did not feel the current UK Government cannot protect their own people.

Ms Reid said: “Owen Jones, you stand accused of sneering at the flag, how do you respond?”

Mr Jones replied: “No, I think about my granddad who was amongst those who helped save this country from a Nazi invasion and helped save Europe from the Nazis.

“He was at sea, he was bombed twice with that flag flying above him and he was on an open boat.

“People like that fought for our rights and freedoms, I know how much the flag means to people. 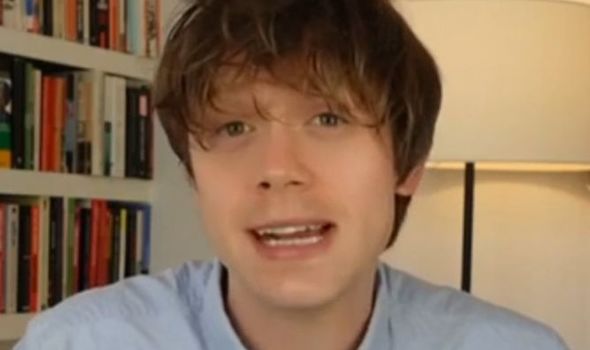 “I am not here to sneer at the flag.

“What I am here to say is that we have a Government that cannot protect its own people.”