Home » TV and Movies » ‘Are You The One?’ Moves From MTV To Paramount+ With Global Edition

‘Are You The One?’ Moves From MTV To Paramount+ With Global Edition

Reality dating competition series Are You The One? is the latest MTV series to make its way to Paramount+.

The format is getting a global edition – much like the streamer is doing for The Challenge – that will launch in the U.S. as well as the international markets where Paramount+ is available.

Are You The One – Global Edition (w/t) will begin casting this spring and launch production later this year. It comes from MTV Entertainment Studios.

It will see 22 recently single men and women from around the globe will be put through an extensive matchmaking process to find their “Perfect Match.” Hailing from around the world and living together under one roof at an international location, these singles will have one shared goal: to find “the one.” Each week, the singles will have an opportunity to find their match, and if they can identify all 11 couples at the same time, they’ll split a massive cash prize.

Are You The One?, which was one of the first sexually fluid reality dating competition shows, ran for eight seasons on MTV and had spinoffs in the UK, Germany, Sweden and Netherlands .

‘Nailed It! Halloween!’ Production Shut Down As Crew Tries To Unionize; Remaining Episodes Won’t Be Filmed 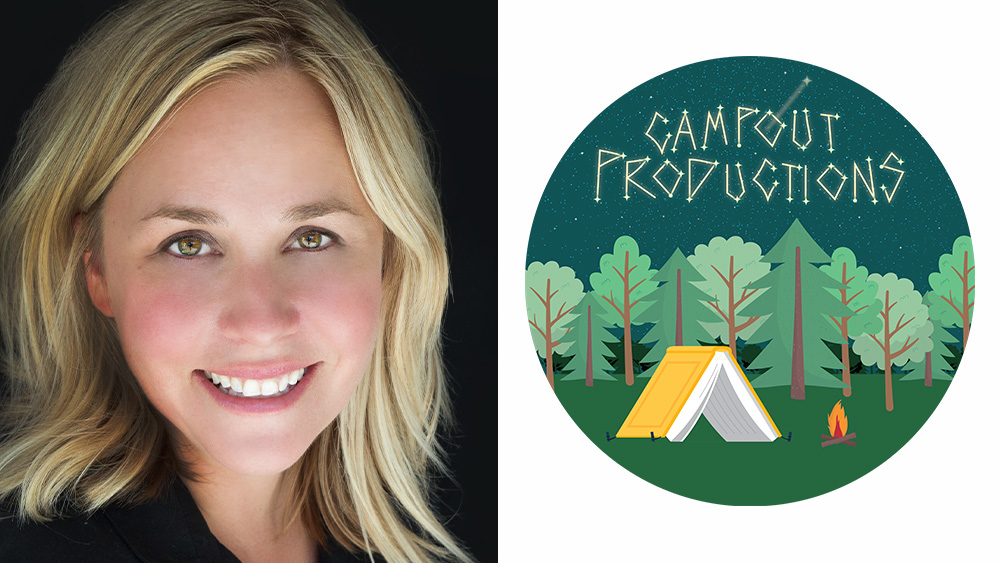 Disaster For UK Drama Market as Pact/Bectu Talks Break Down