ASHLEY Banjo shares an adorable video of his baby son Micah "singing" on karaoke and joked he's the "next Susan Boyle".

The Diversity dancer, 32, was proud of his youngest's hidden talents as he picked up the microphone on a karaoke machine. 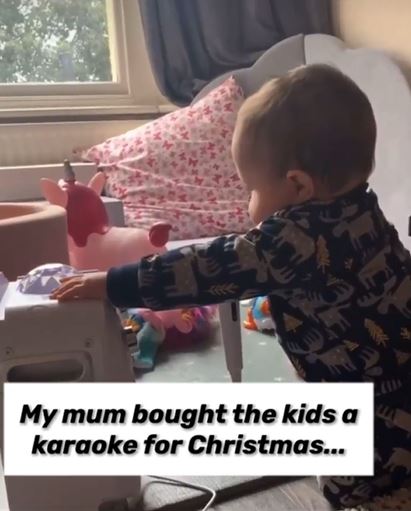 As Aerosmith's I Don't Want to Miss a Thing played, baby Micah screamed into the microphone.

He eventually turned around after Ashley and his mum Francesca started laughing, revealing a big train of drool.

Over the top, Ashley wrote: "My mum bought the kids a karaoke for Christmas… 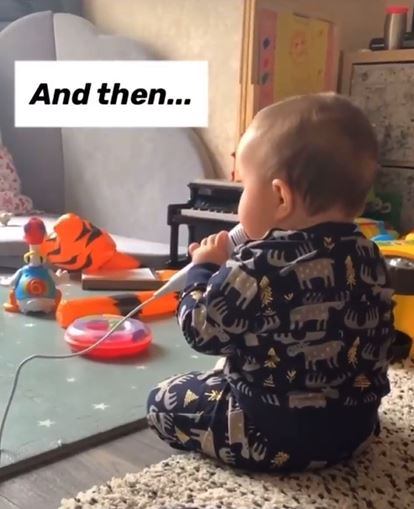 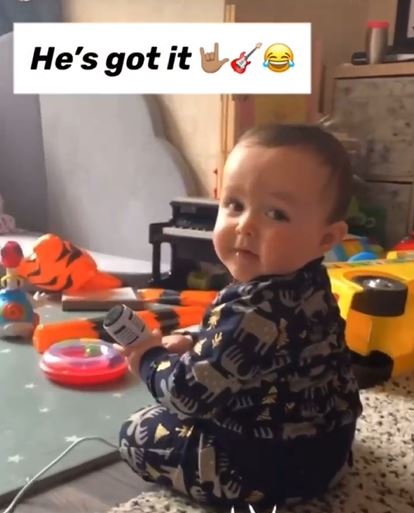 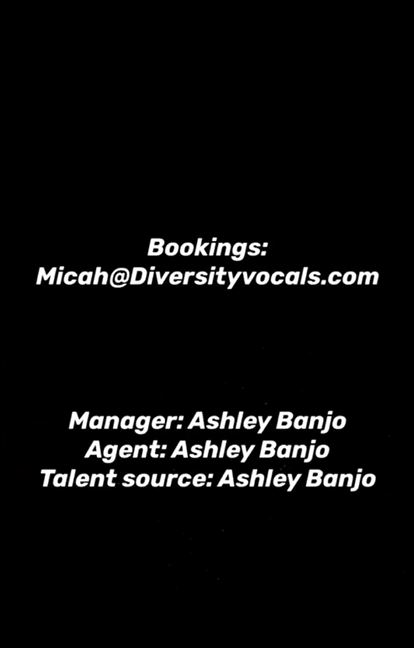 The whole video was captioned: "o it turns out my son is a rockstar 🎸🤟🏽😂 Never judge a book by its cover…. It’s like Susan Boyle all over again just with a bit more dribble 😂 It’s a yes from me 😂😂❤️#micahdiaries"

Fans found the video hilarious, with the comments flooded with crying laughing emojis. 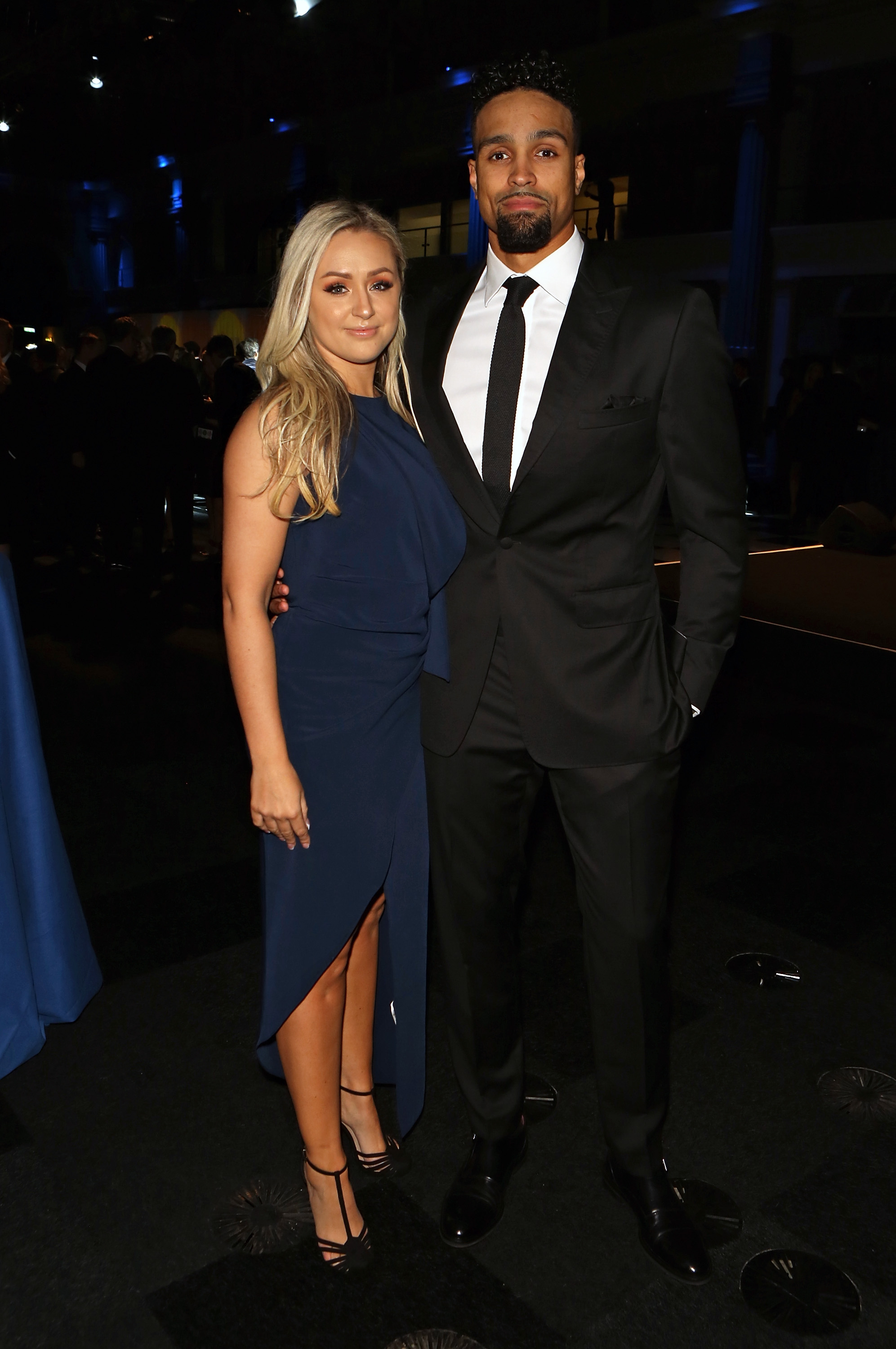 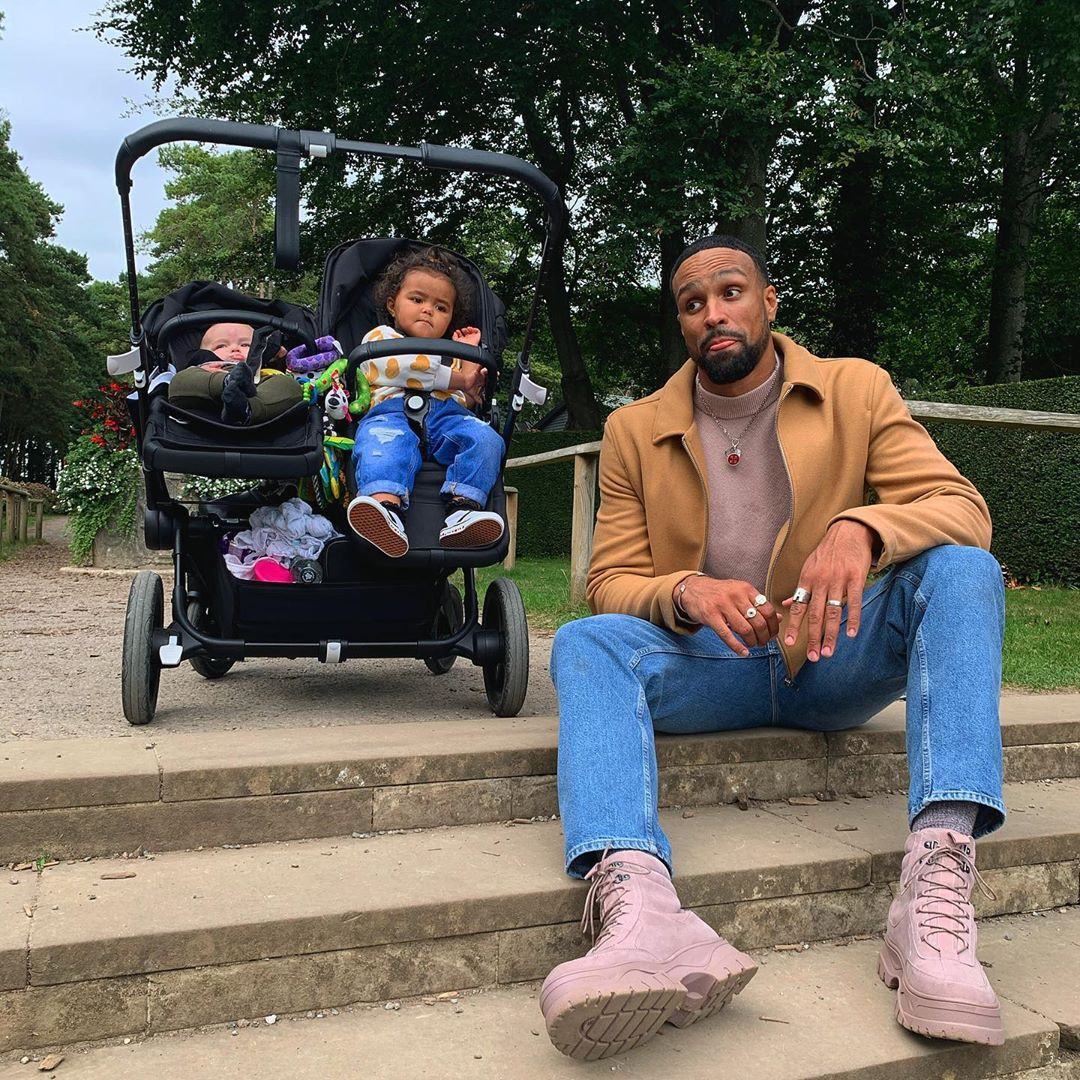 Ashley and wife Fran – who he married in 2015 – are also parents to one-year-old Rose.

On one-year-old Rose's orders, The Diversity star grabbed her coat and casually swung her by his side.

It seemed to be more painful for him than his little girl, as he complained about an aching wrist. 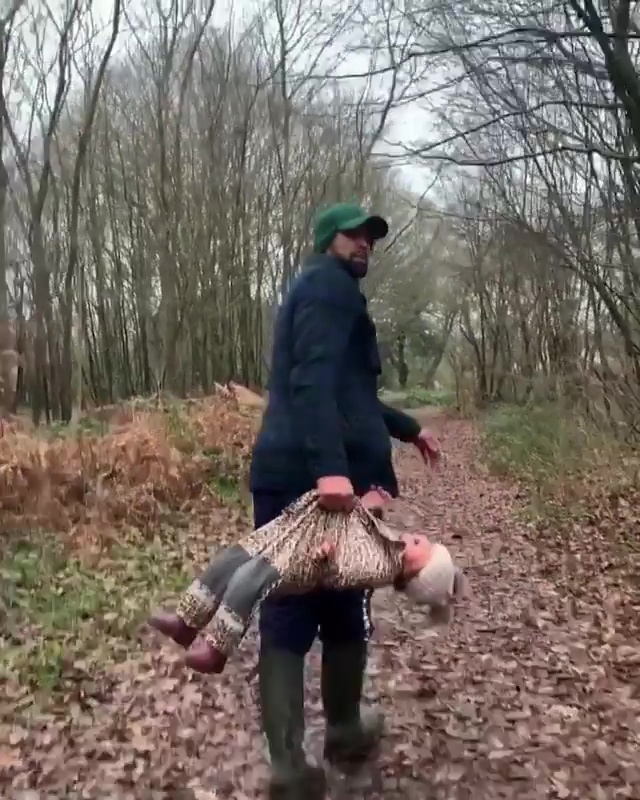 While his brother Jordan joked it would spark complaints in the same way Diversity's BLM routine on Britain's Got Talent earlier in the year did.

Ashley wrote: "2021 has started with the annual fresh air, fresh mindset walk 💫 But Rose didn’t want to walk 😒… She wanted to be carried… Like this… 😂😂

"Well At least her 2021 got off to a great start! Where as I’m sure I’m gonna have to take a visit to the physio for acute wrist injuries. 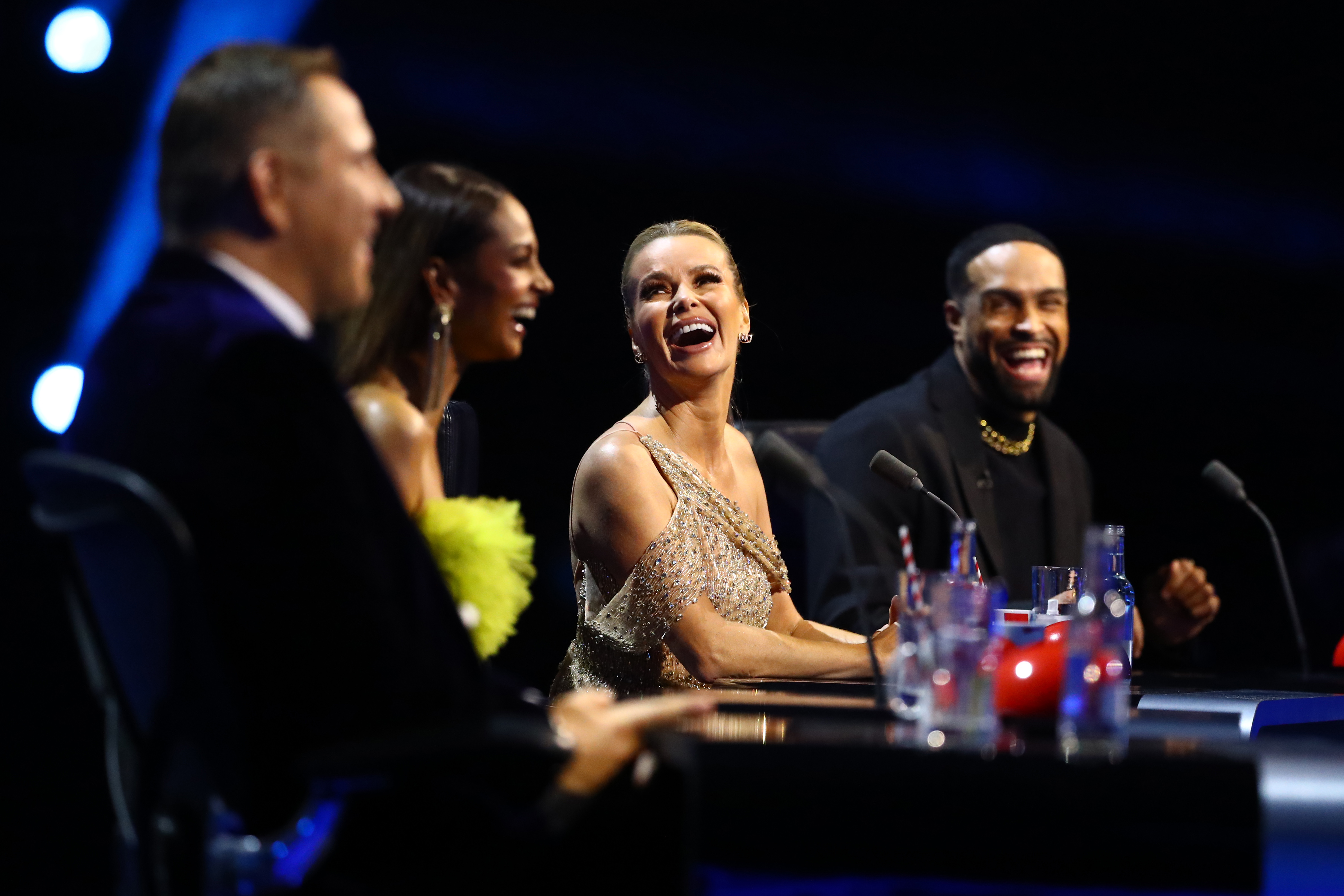 The majority of his followers saw the funny side, with one laughing: "what little girl hasn’t been carried like this by her dad !!!"

Another wrote: "This is so cute".