FORMER Bachelor star Vanessa Grimaldi is engaged to be married.

The 32-year-old and Canadian businessman Josh Wolfe confirmed the news on Monday, a day after she revealed that they were visiting Quebec City for a romantic trip.

Josh dropped to one knee at the Saint-Louis Gate "in what was an intimate, beautiful moment that was candle-lit," according to Vanessa.

She told People magazine that Josh had hired an accordion player to perform a variety of songs, including A Whole New World from Aladdin.

"I knew we were going to get engaged eventually, but I had no idea it was going to happen when it did," she said.

"Josh is the first person I am with where I am at complete ease and where I never second-guessed his love for me. I’ve been ready to say YES! I am the luckiest woman!" 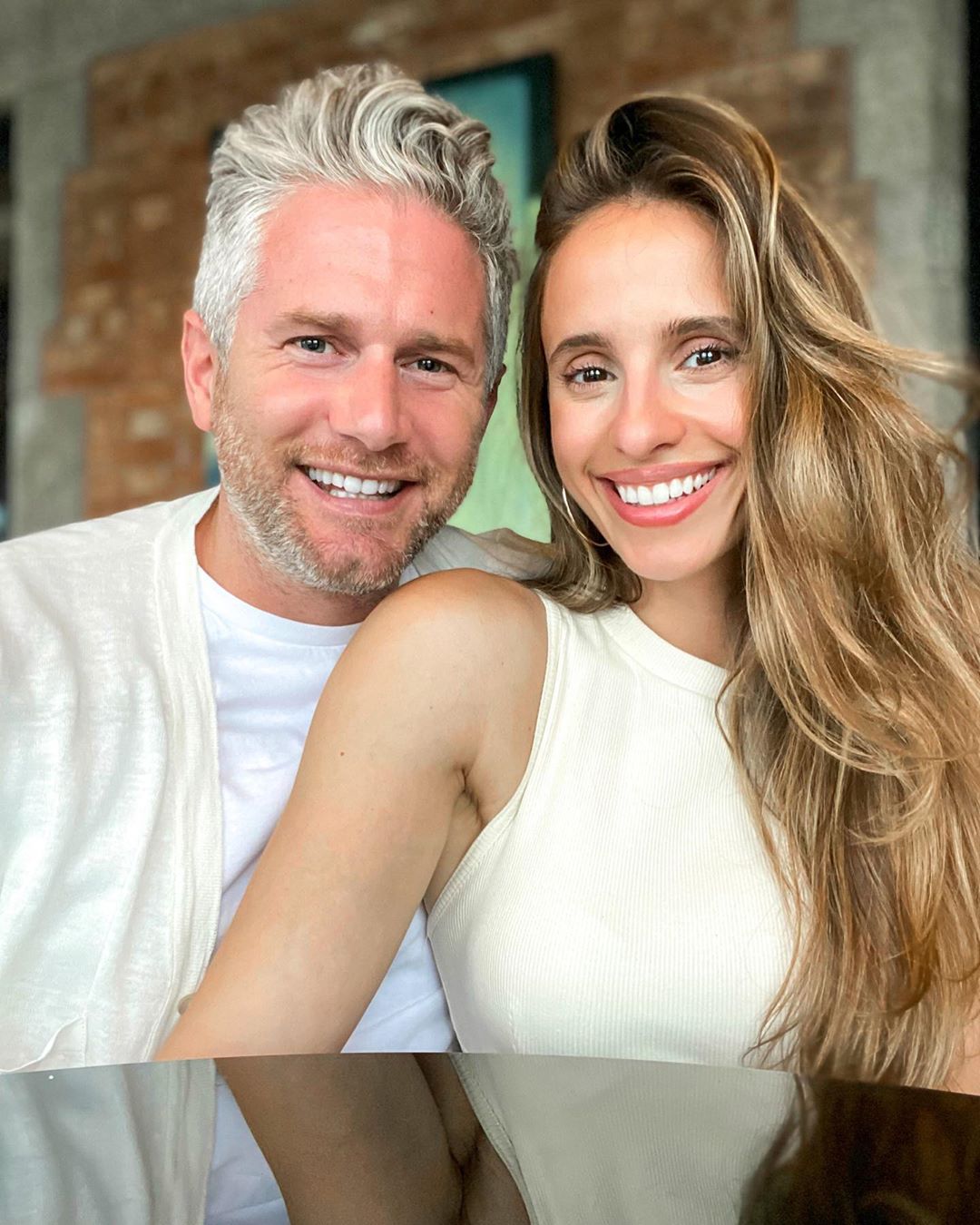 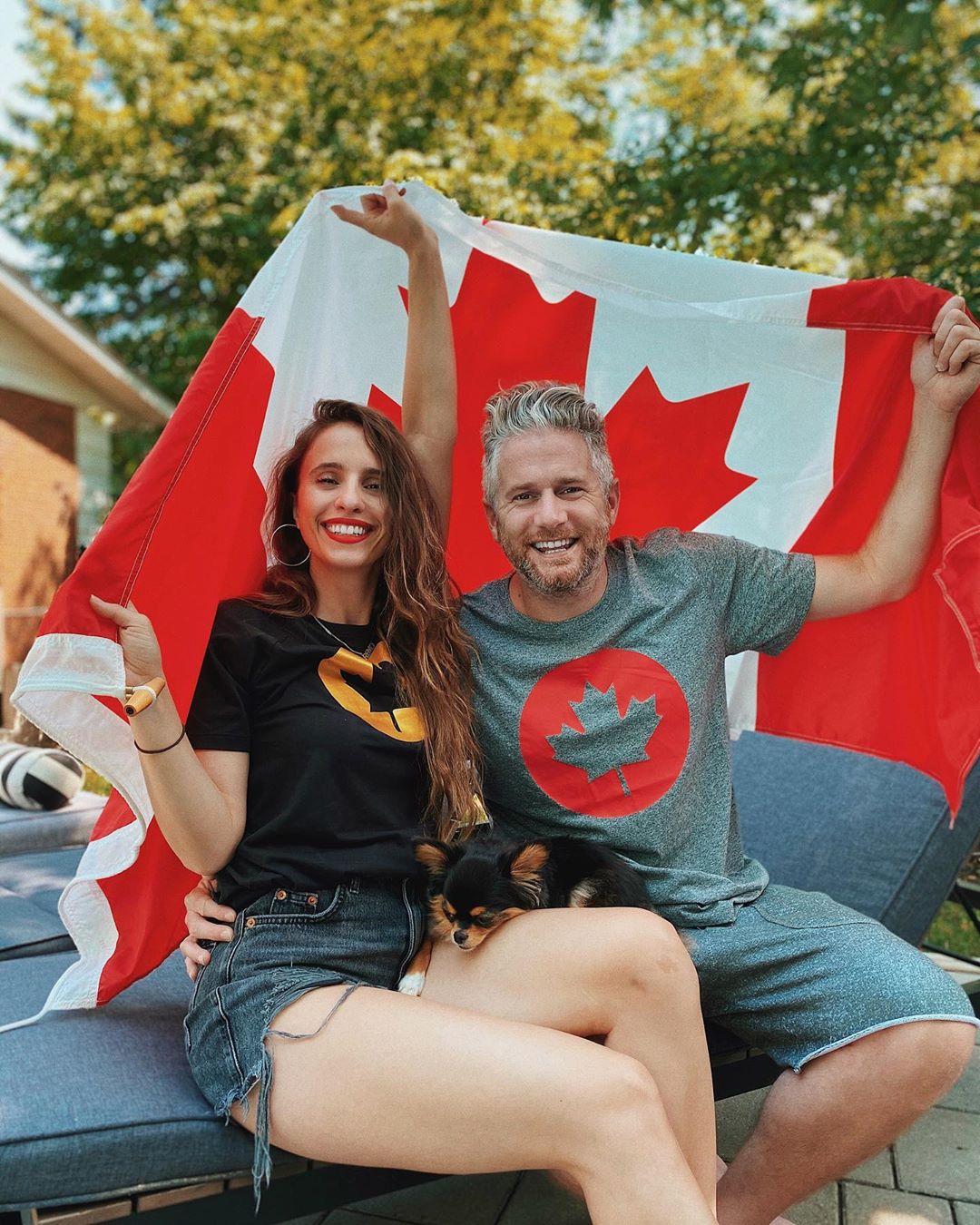 Vanessa found fame in 2017 when she accepted Nick Viall's proposal on the finale of The Bachelor.

Five months later during the reunion episode, they confirmed they had ended their romance.

Josh and Vanessa met in early 2019 after Josh slid into her DMs.

They both live in Montreal, and visited New York City for their first date. 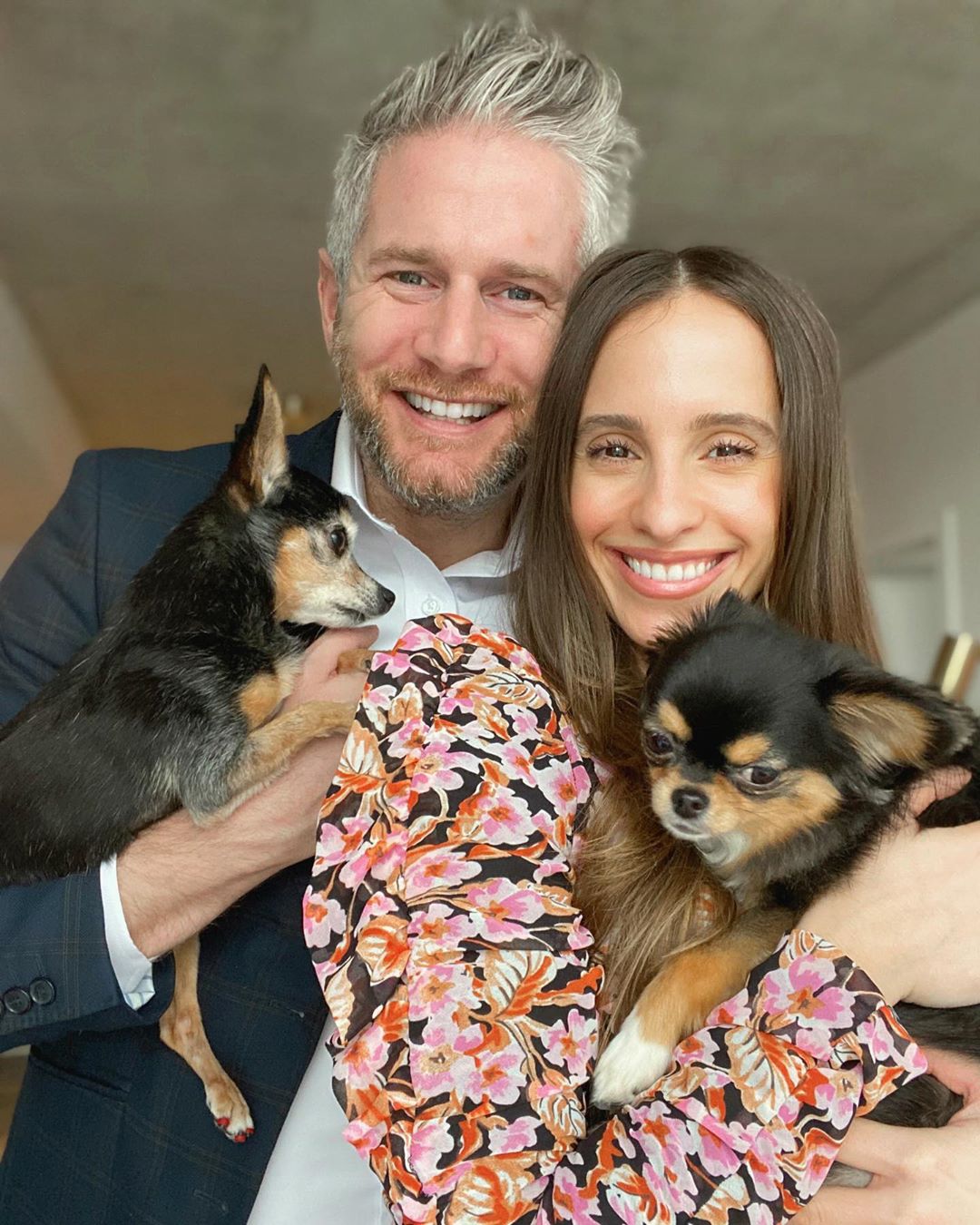 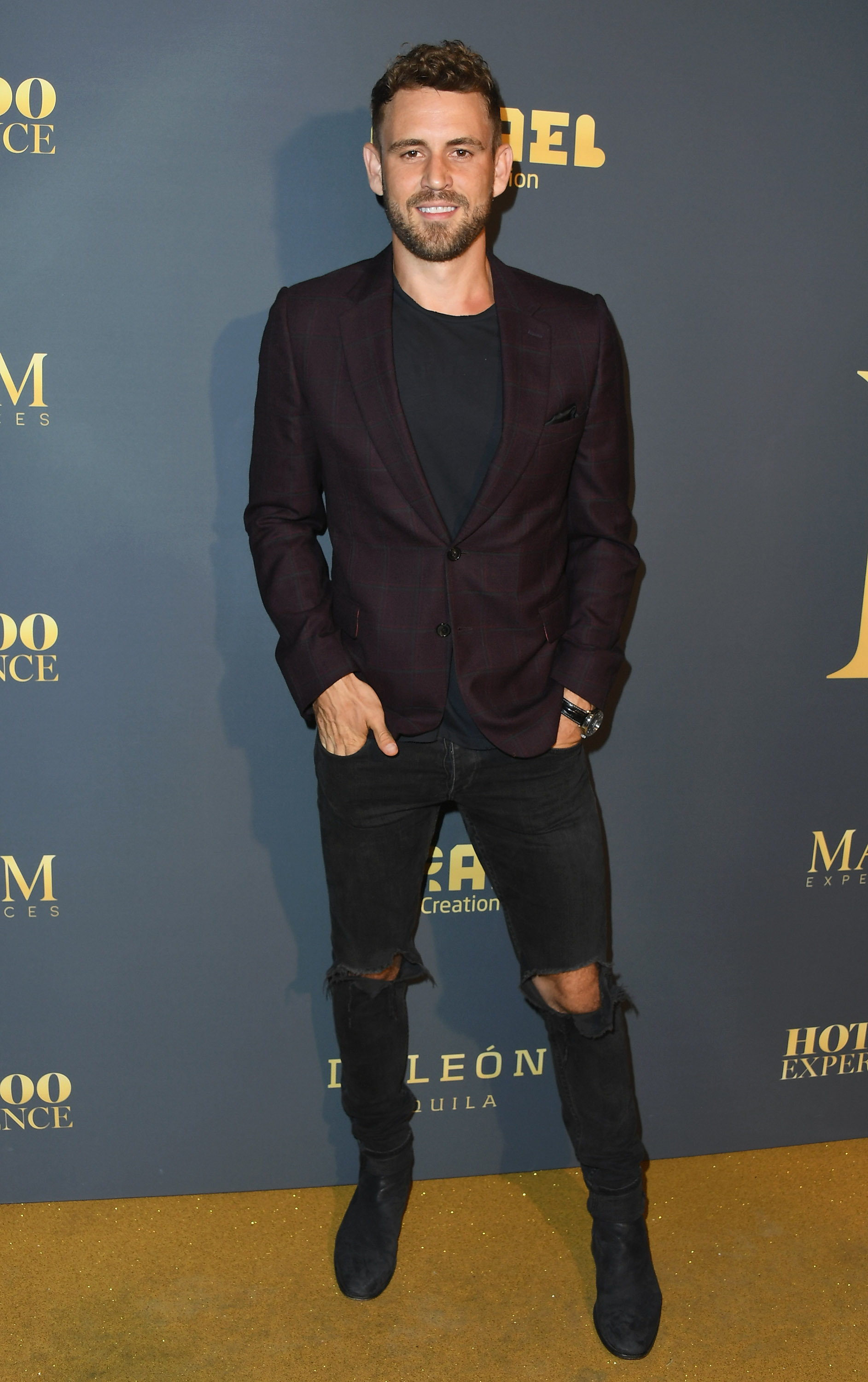 "I feel at home whenever I am with Josh. His love and affection for his family is something I’ve always admired about him and what I’ve always looked for in a partner," she added

"I love how much he values family and that he loves spending quality time all together. That is how we both were raised and one of the many reasons I grew a strong connection with him from the beginning. Who knew my person was living in the same city as me all these years!"

The ring is from a local Montreal jewlery called Teresa & Sons, and featuresa 1-carat oval diamond with two side stones, set on a 18K yellow gold band.