BAFTA host Richard Ayoade has taken a swipe at Big Narstie after his rowdy reaction to winning a gong.

The rapper celebrated as he was awarded best comedy entertainment programme for The Big Narstie show. 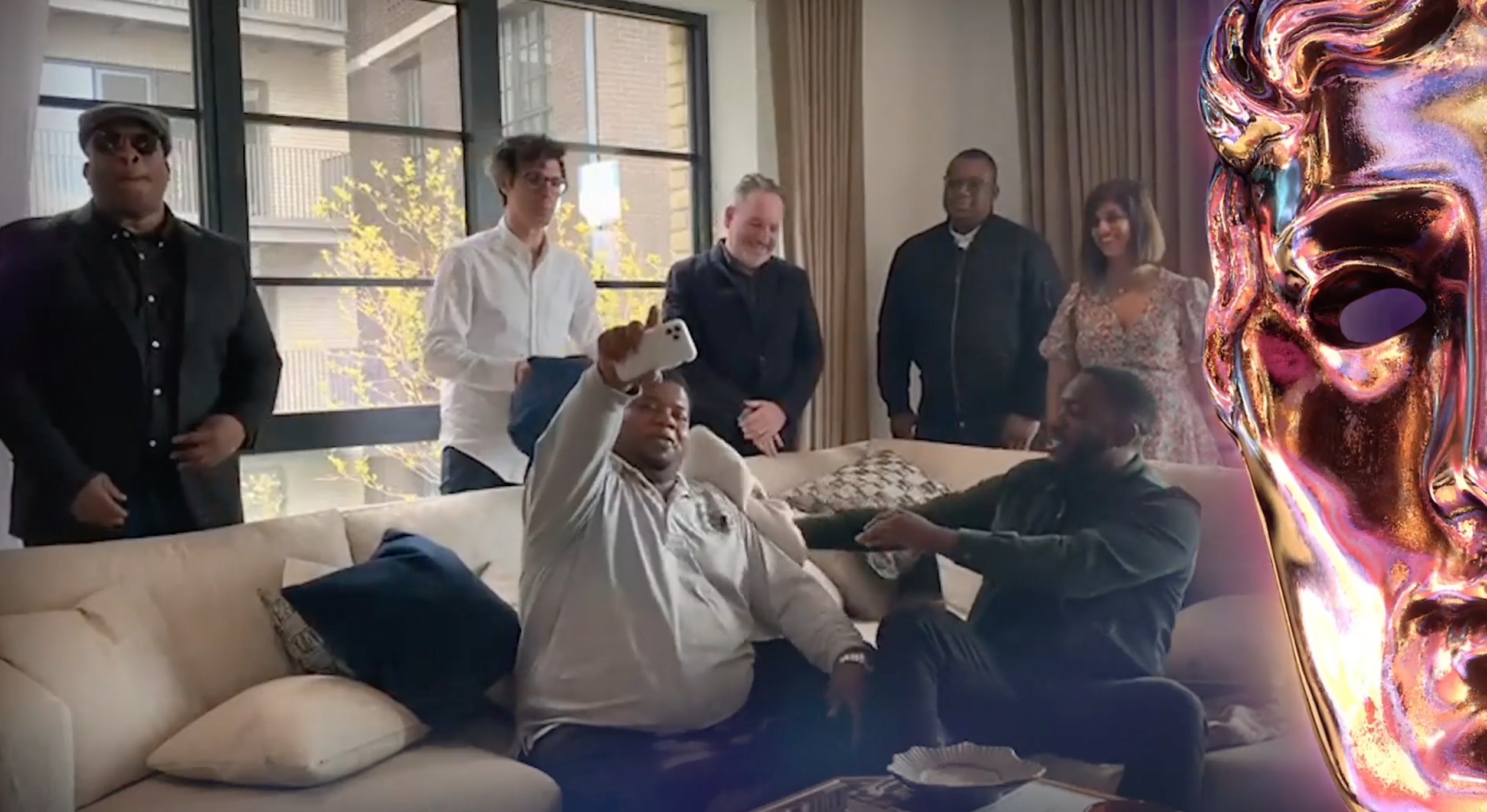 His co-stars chanted "speech, speech, speech" as the result was called – and Big Narstie started rattling off everyone he wanted to thank.

His excitable team shouted over him and repeated what he was saying during the chaotic acceptance speech filmed via video link.

One yelled: "Everyone doubted you now Narstie, now you've won a Bafta."

As the camera cut back to the awards ceremony, straight-faced comic Richard said: "Don't do drugs." 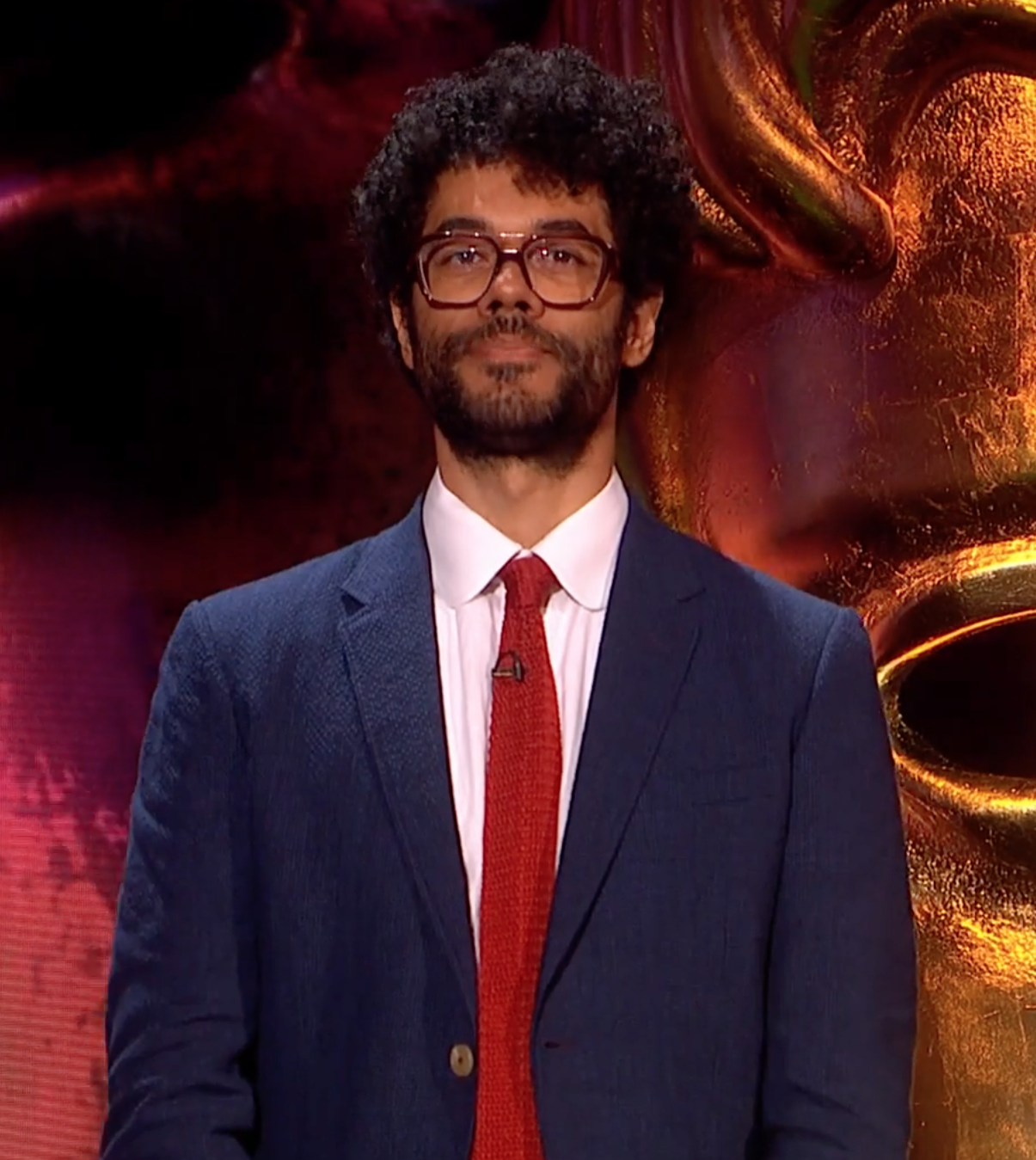 The joke got a laugh from the limited crowd, with nominated stars Romesh Ranganathan and Rob Breckett seen leaning in together and giggling.

But elsewhere Richard struggled to win over the audience, with his jokes falling flat.

Piers Morgan even slammed the BBC show as "unwatchable". 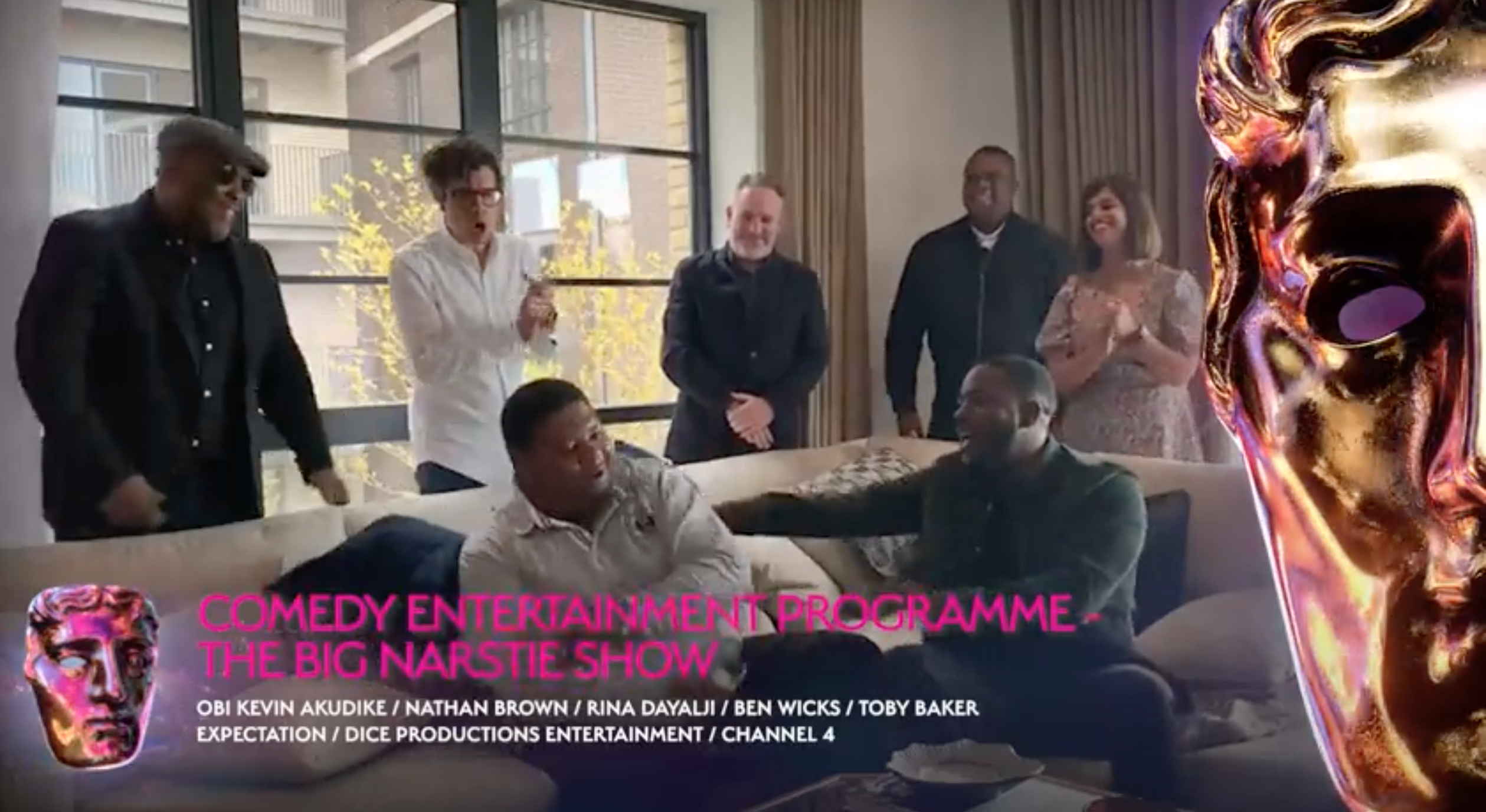 But Bradley Walsh had many people in hysterics when hethrew a "tantrum" after losing out on a top gong.

The Chase presenter, 61, ripped off his mask and shouted at the stage when he failed to win Entertainment Performance.

After being beaten by comic Romesh, funnyman Bradley joked: "I can't believe it."