BAFTA TV Awards viewers are in tears after the in memoriam segment paid tribute to Nikki Grahame and Helen McCrory.

Big Brother legend Nikki passed away earlier this year after a tragic battle with anorexia, while award-winning actress Helen passed away after secretly fighting cancer. 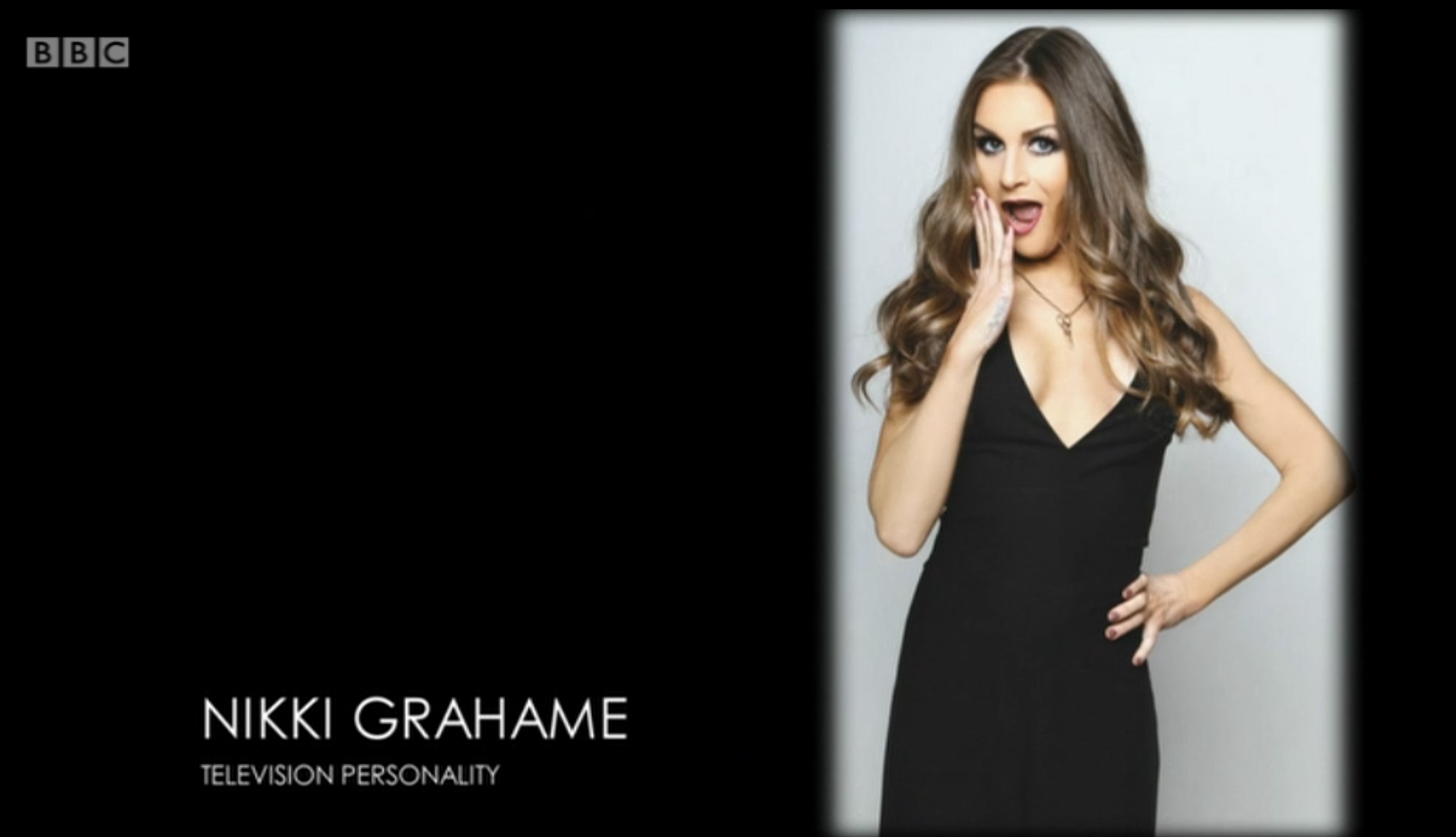 One wrote: “Sat here crying after the remembrance part of the BAFTAs, Diana Rigg, Nikki Grahame and Helen McCrory was just too much for my little heart to handle.”

Another added: The tribute to those that have passed included Nikki Grahame, that got me…”

It was an emotional ceremony with Diversity’s Black Lives Matter routine on Britain’s Got Talent scooped the Must-See Moment award.

The performance saw a man in a police uniform kneel on Banjo, echoing the killing of unarmed black man George Floyd and sparking more than 24,000 complaints to Ofcom. 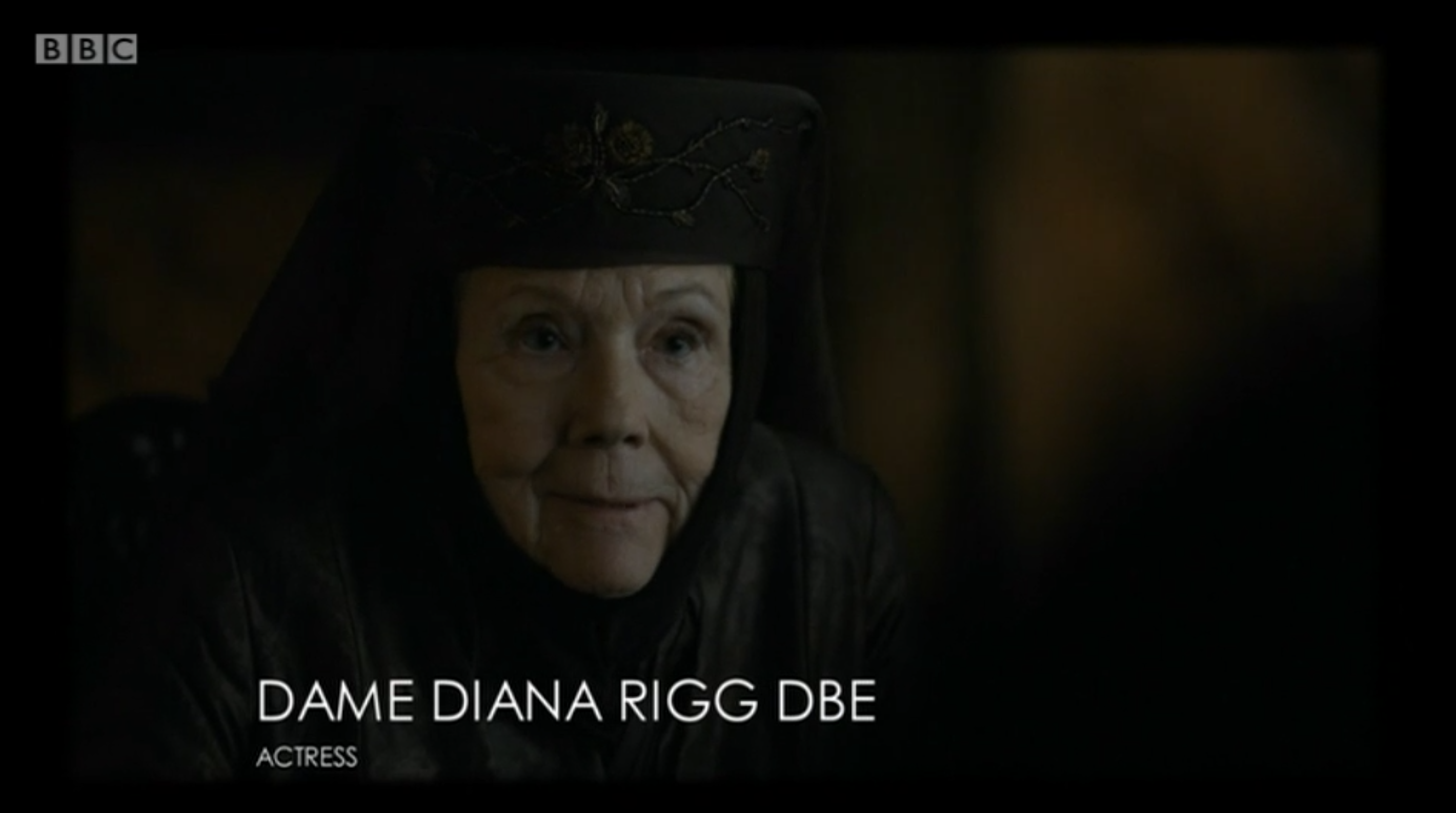 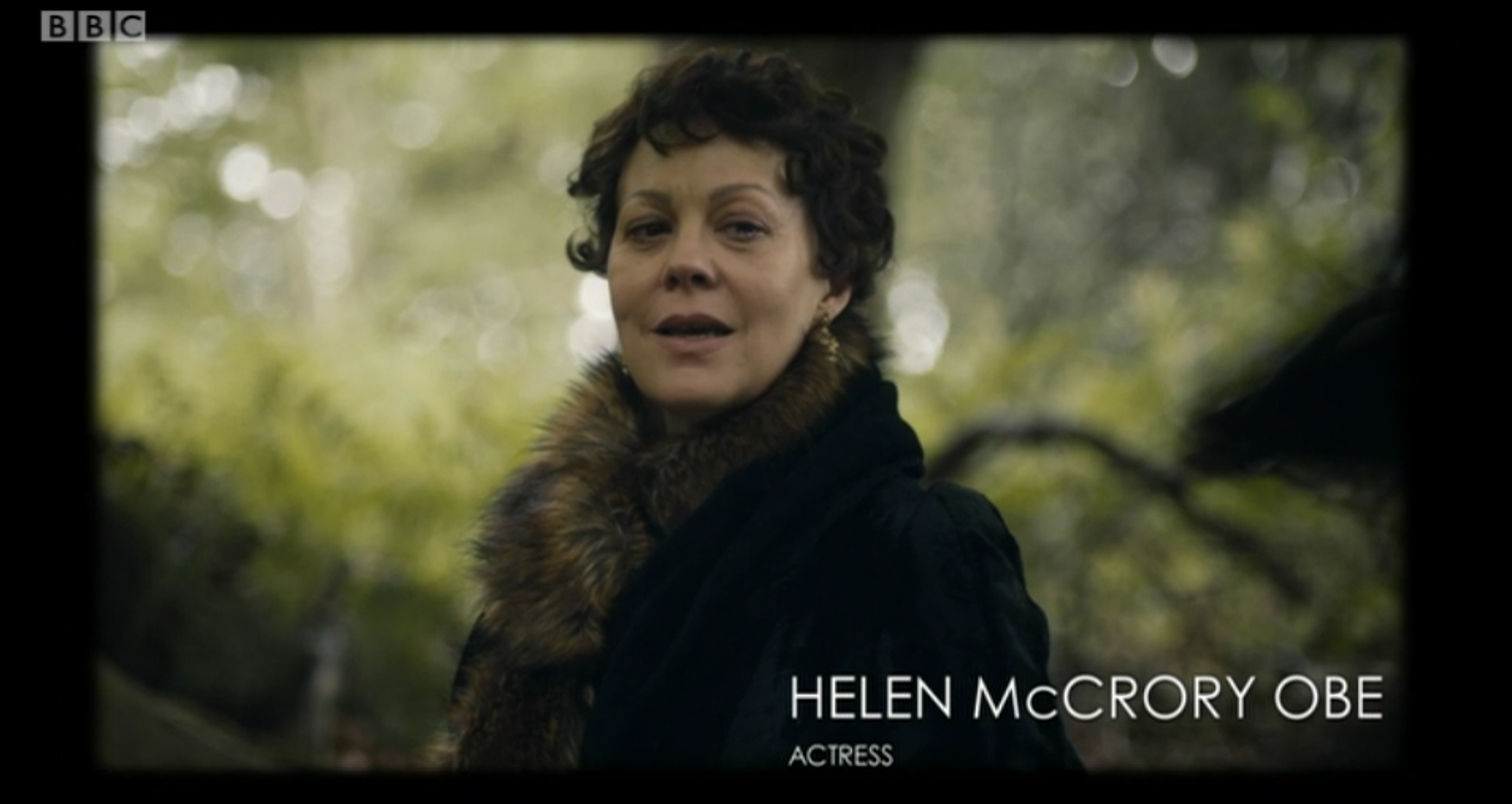 But the TV watchdog dismissed the complaints, concluding that the routine's "central message was a call for social cohesion and unity".

Ashley Banjo and his brother Jordan covered their faces in their hands as it was announced the dance troupe had won.

Ashley Banjo said: "This is mad, this is so much more than just an award.

"I want to just say first thank you to every single person who voted for us, it means so much.

"Thank you to everyone who stood by us. Every phone call, text, comment, DM, you guys made the difference to what was a really dark time, being in the storm of 30,000 complaints and just a torrent of racially charged abuse, threats, all of it, it was a dark time and that support made all the difference. 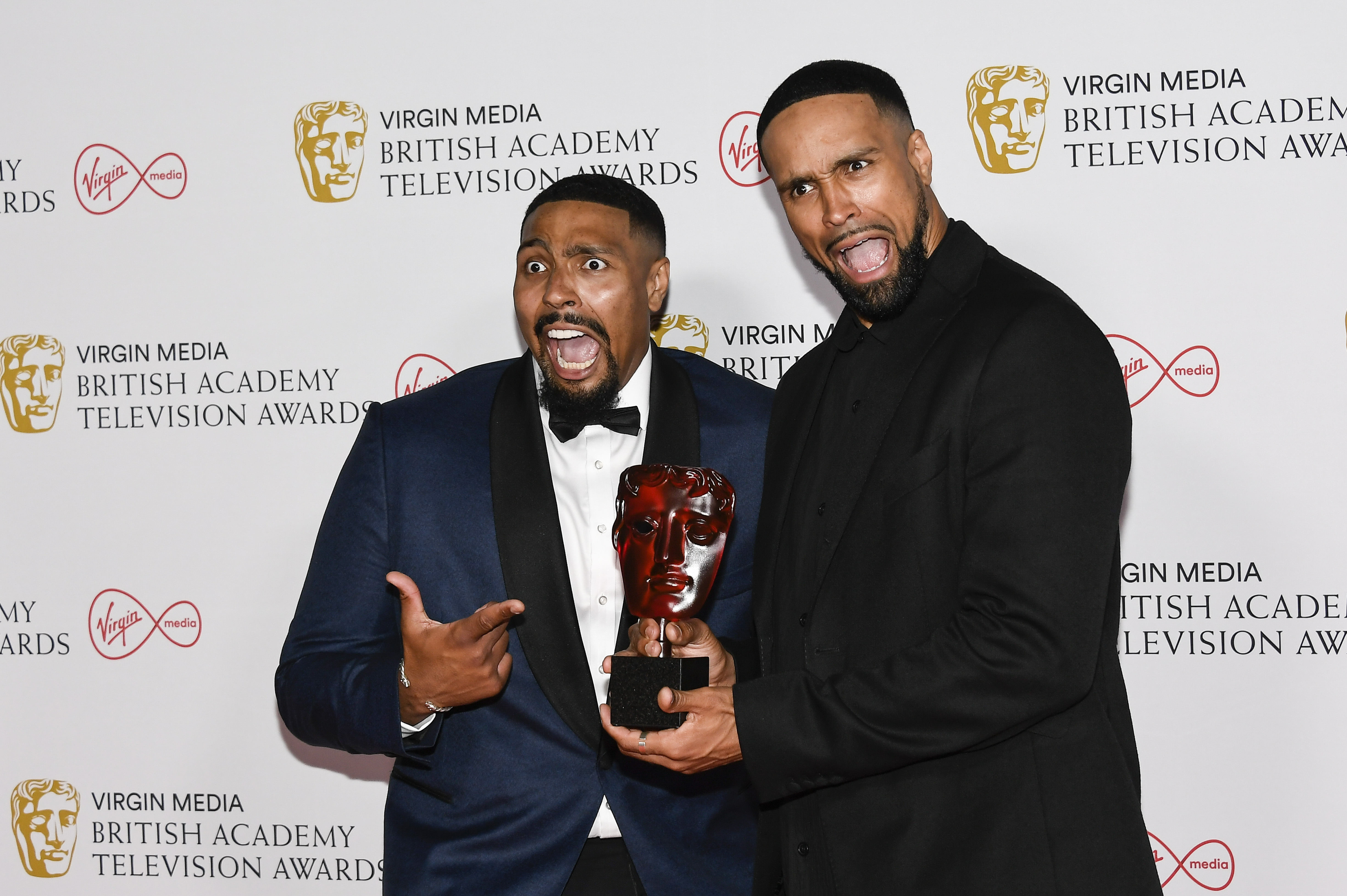 "You showed exactly why this performance, this moment, was necessary.

"But for all of those people, just take a look, because as much as there are so many conversations and so much that needs to change, this is what change looks like. And I'm so proud to be standing here and so thankful to all of those people.

"And for me, this is about not representing the minority.

"It felt like we weren't at the time, but standing here right now, this represents the majority. So thank you all so much.

"Let's keep having those difficult conversations, let's keep standing up for what's right regardless of the colour of our skin and we will achieve that equality."