Acting Liberal Democrat leader Sir Ed Davey sent BBC Breakfast viewers into meltdown on Wednesday morning as he outlined the problems the UK will face in a recession while also facing the climate crisis. He added that the UK should prepare for the climate crisis and also be ambitious to overcome the recession.

Sir Ed said: “The scale of this recession is going to be like nothing we have seen for generations.

“If you put it alongside side the climate emergency we have got to act.

“Let’s remember that the Government knew there was a risk of a pandemic and it failed to prepare.

“We know there is a risk of the climate crisis, we should prepare now. 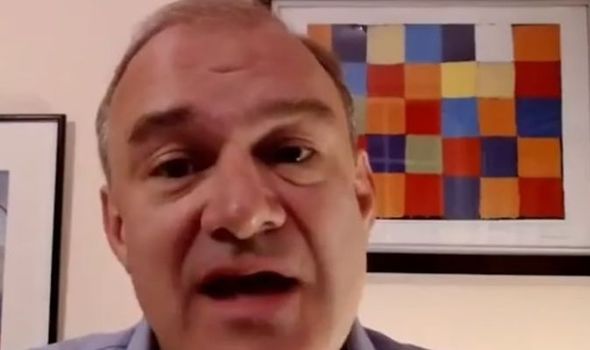 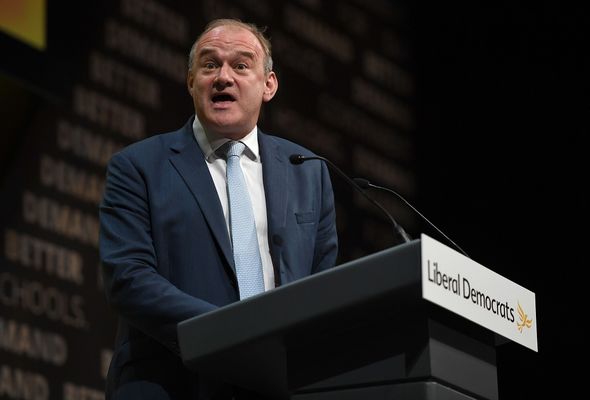 “If you bring that economic crisis and that climate crisis together, we need to be ambitious, we need to change our economy.

“I think the biggest beneficiaries would be young people and small businesses.”

However, some BBC Breakfast viewers took to Twitter to criticise the acting leader of the Lib Dems.

One Twitter user wrote: “Why does the BBC still insist on putting Ed Davey on TV?

“Is there a more irrelevant politician than that virtue signalling I love everybody, bloody Clown? They have 11 MPs and he promises the Earth to people.

“You can do when you’ll never have the power to give it. Waste of space.”

Another tweeted: “Ed Davey whingeing about poverty in society, from that well known downtrodden derelict slum in London ‘Surbiton’.”

A third said: “Does anyone take any notice of Ed Davey?” 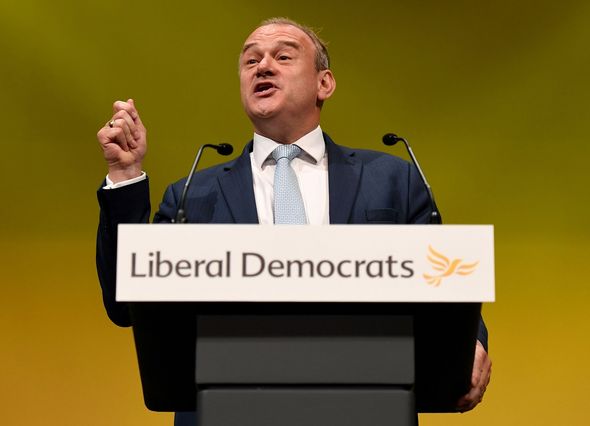 Another tweeted: “Terrible start to the day – Ed Davey on BBC.”

However, other viewers agreed with Sir Ed Davey’s stance.

One Twitter user said: “Totally agree with Ed Davey. The Tories are always quick to take away perks for those our lives depend on. And even quicker to award themselves.”