BBC Breakfast viewers cringed this morning at Naga Munchetty's very awkward handover to Saturday Kitchen – days after her chaotic appearance on the show.

More than 100 people complained about Naga and co-star Charlie Stayt's "obnoxious, rude and self-absorbed" behaviour when they were guests last weekend. 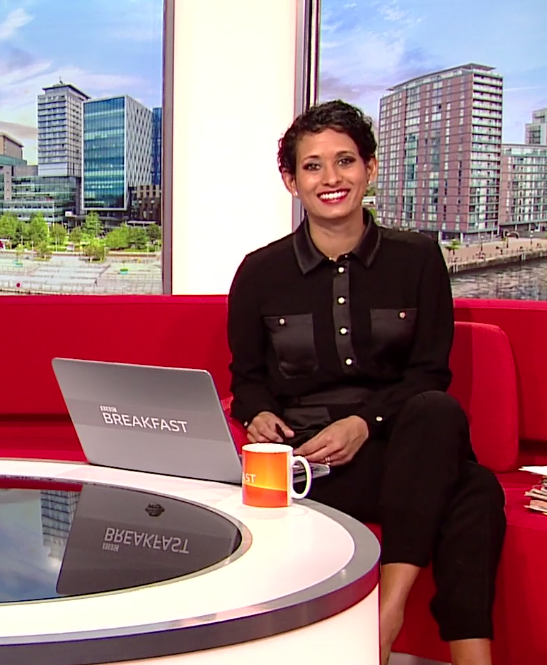 The Breakfast host said: "We're with you until 10 o'clock and then, of course, Matt Tebbutt takes over in Saturday Kitchen. Let's say hello, shall we? You had a nice relaxing week?"

A smiling Matt replied: "I can't think of anything that's going on this week. We're missing you her in the studio today, Naga."

She came back: "I'm glad you said that. 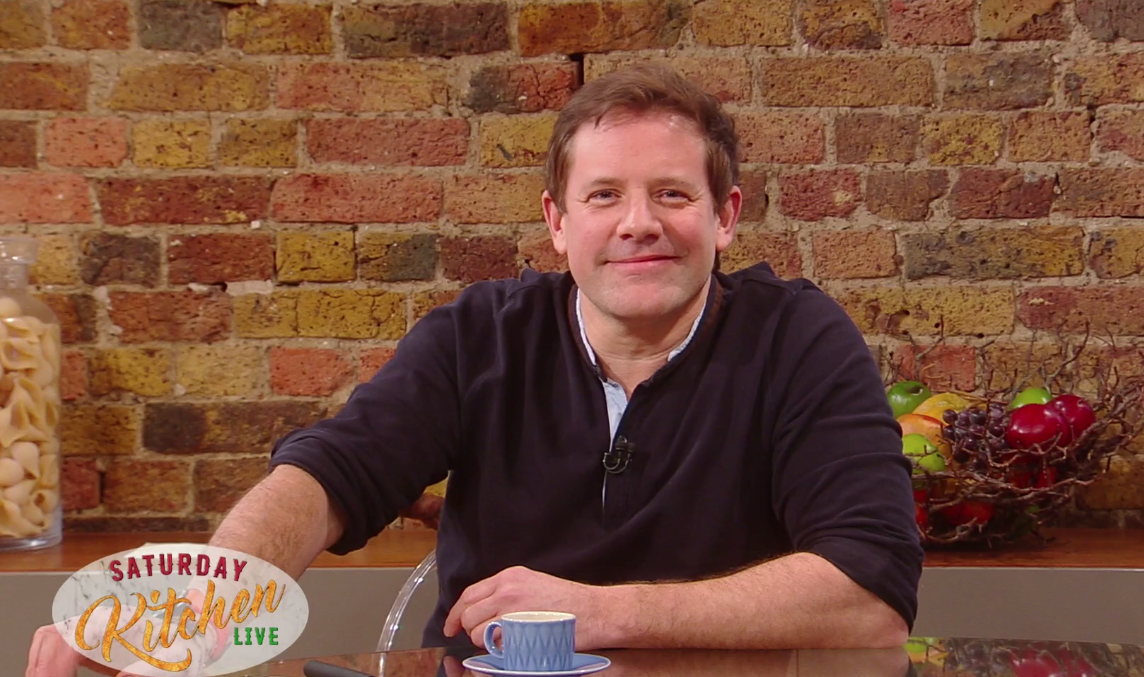 "Do you know what, Matt. Bring it on. Did you not learn your lessons from last week?"

There was then a short interlude in which Matt introduced today's guests, including Emily Atack.

Back in the studio, Naga quipped: "Can I offer Emily some advice? Emily, if you're nice to Matt he'll push it towards heaven. Just thought I'd let you know."

Viewers squirmed, with one writing on Twitter: "That #saturdaykitchen handover was interesting, Naga tried to brazen it out but it was a bit awkward. No concession from her that they were awful guests last week."

Another posted: "I only turned on @BBCBreakfast for the #Naga#[email protected] tension. I bet #Matt needs a cold shower now."

A third wrote: "Naga throwing to Matt for the “what’s coming up on #SaturdayKitchen” segment…" 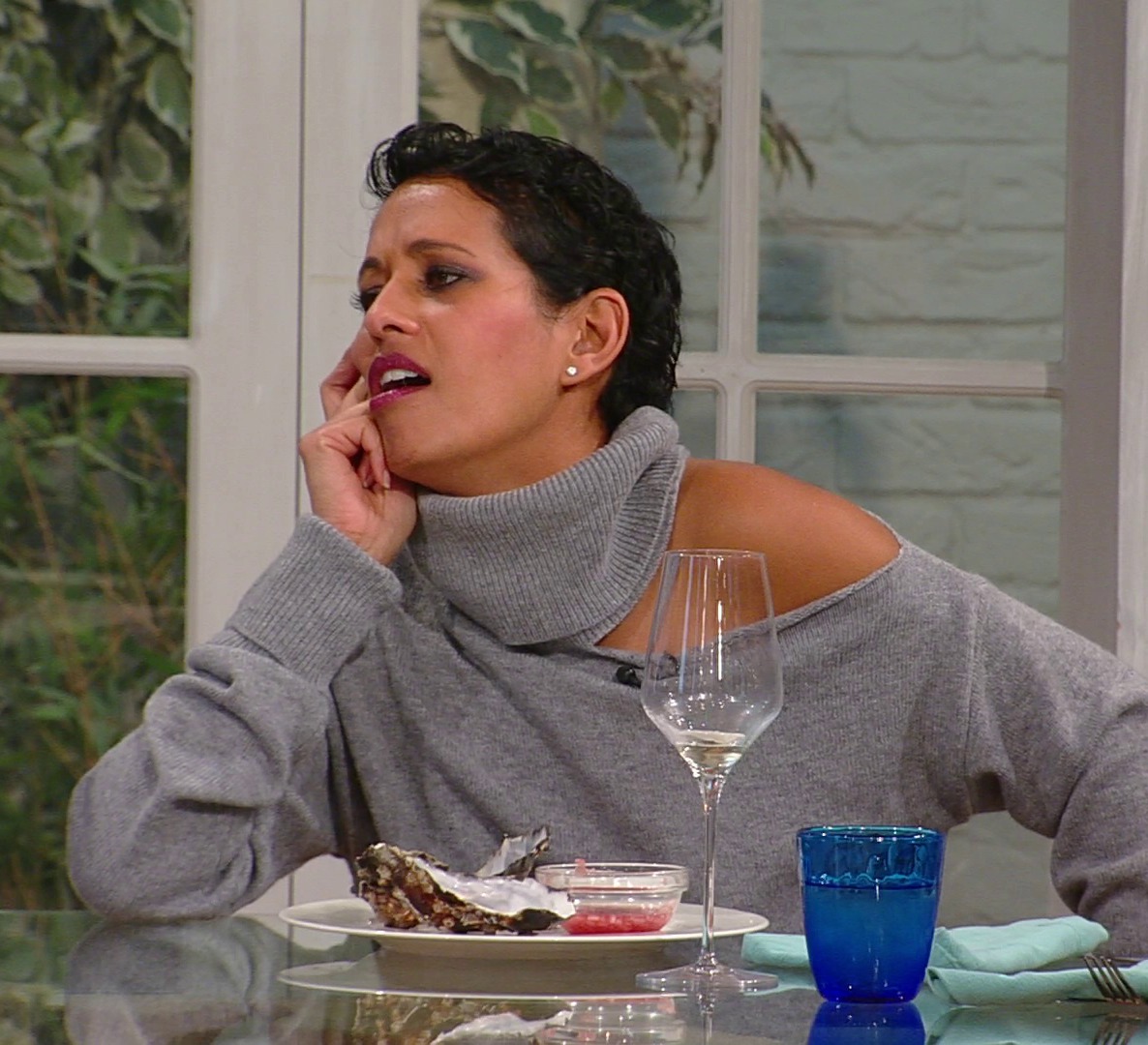 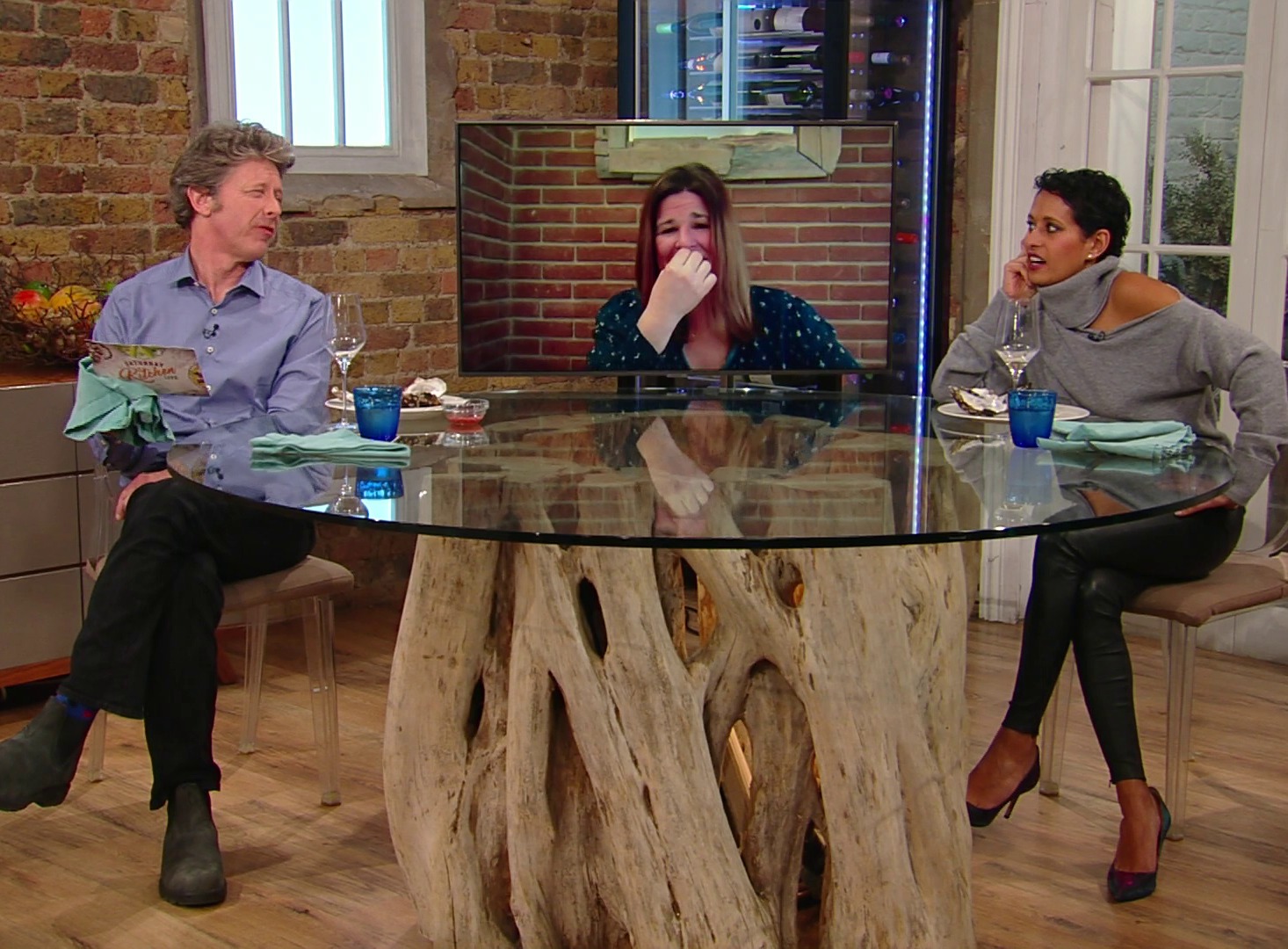 Many viewers said the pair, who worked their way through wine and cocktails, had tried to take over from host Matt Tebbutt.

At one point Naga, 46, told viewers: "For everyone who had turned off the news for a bit of relaxation, don't tune in to Saturday Kitchen."

Charlie then picked up the card with Matt's questions on it, saying: "I want to see the list – he's worked hard on these."

The 58-year-old news star then read mockingly: "How do you switch off? Great question." 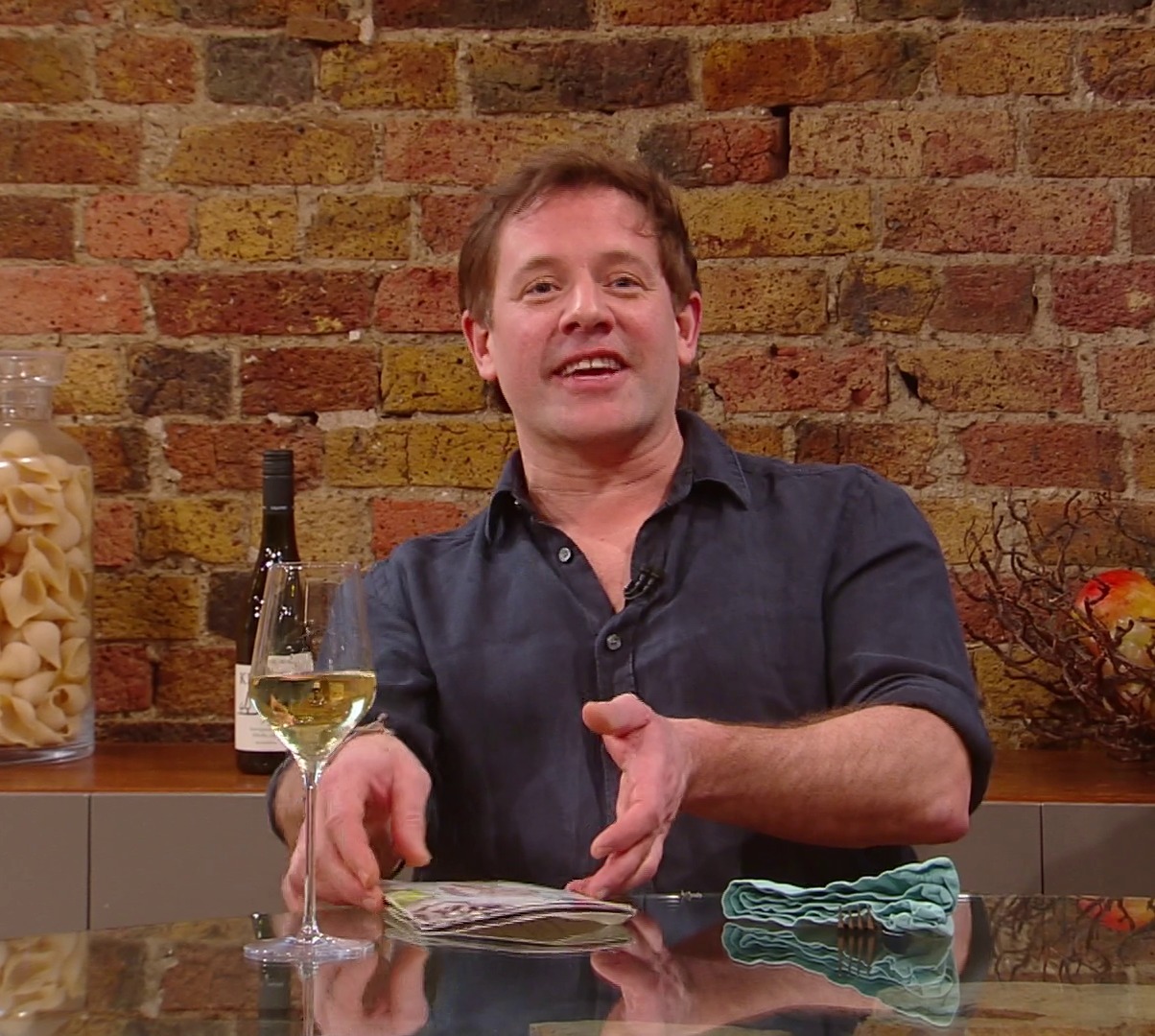 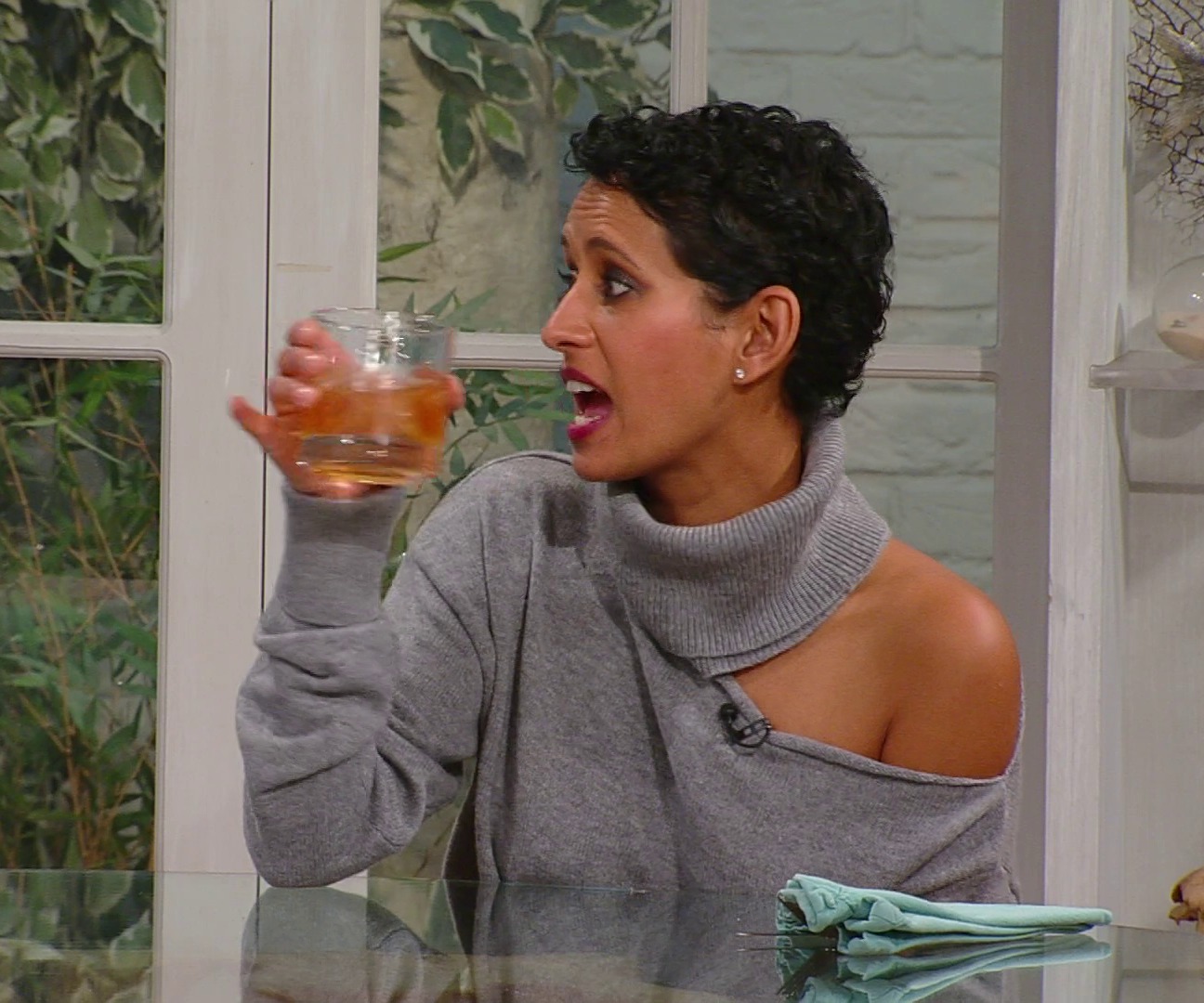 He then told their host: "My glass is empty. How does this work?" Naga added: "Me too."

One viewer tweeted: "Can someone tell Naga and Charlie they’re not presenting? Constant interruptions. I think Matt deserves a medal for the way he is handling their rudeness."

Another said: "I have to say I think Matt did a brilliant job ‘cos Naga & Charlie were pretty awful guests in my opinion! I thought they were very rude and disruptive- they are fellow presenters!"

A third said: "I'd love to see how the breakfast hosts would deal with equally obnoxious guests." 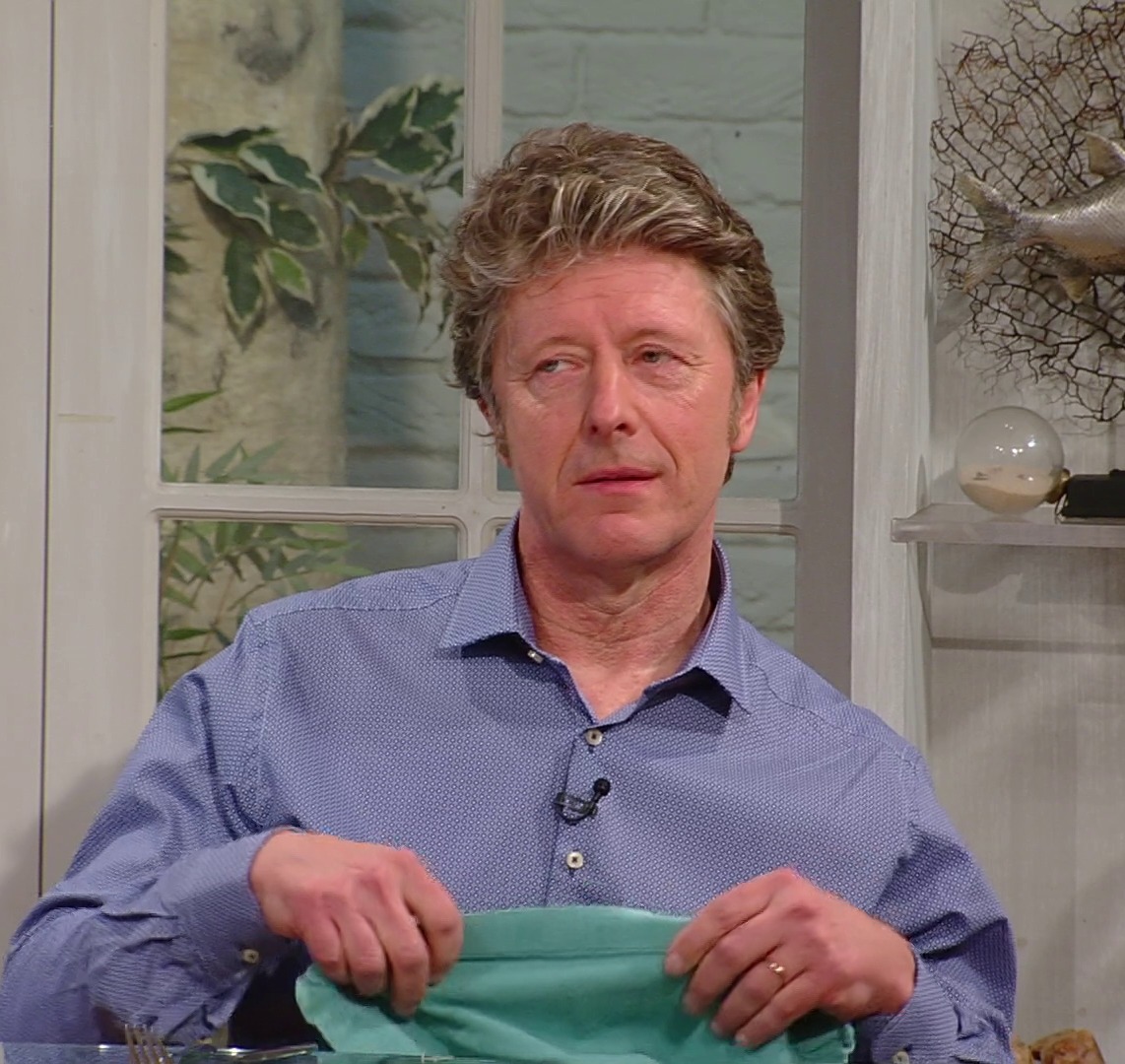 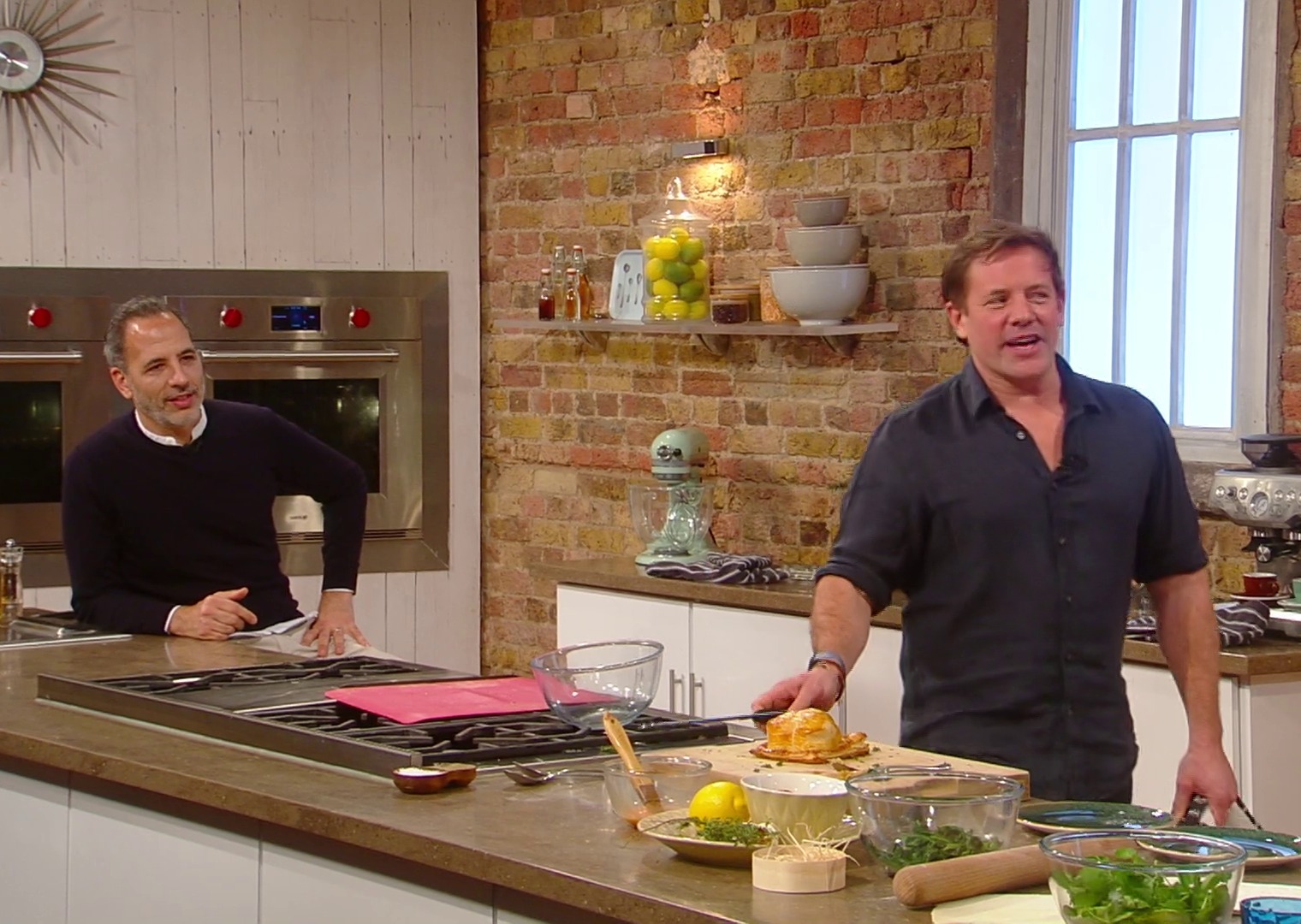 A statement from the BBC today read: "Saturday Kitchen Live’s format allows for an informal chatty style and the guests are encouraged to feel relaxed in the studio…

"Some viewers found the behaviour and comments of the guests this week to be inappropriate and that they were rude to presenter Matt.

"We appreciate the feedback and we shared it with the Saturday Kitchen team."

The BBC only lists complaints received in its fortnightly report when more than 100 have been received for any given show.