A REFORMED convict has told The Sun that BBC's gritty new drama Time tells the accurate truth about prison life – admitting that drug dealers do "rule the roost" in jail.

Erwin James, 64, was sentenced to life in prison and served 20 years after being convicted of murder as a young man, and the new programme brought back "harrowing" memories for him. 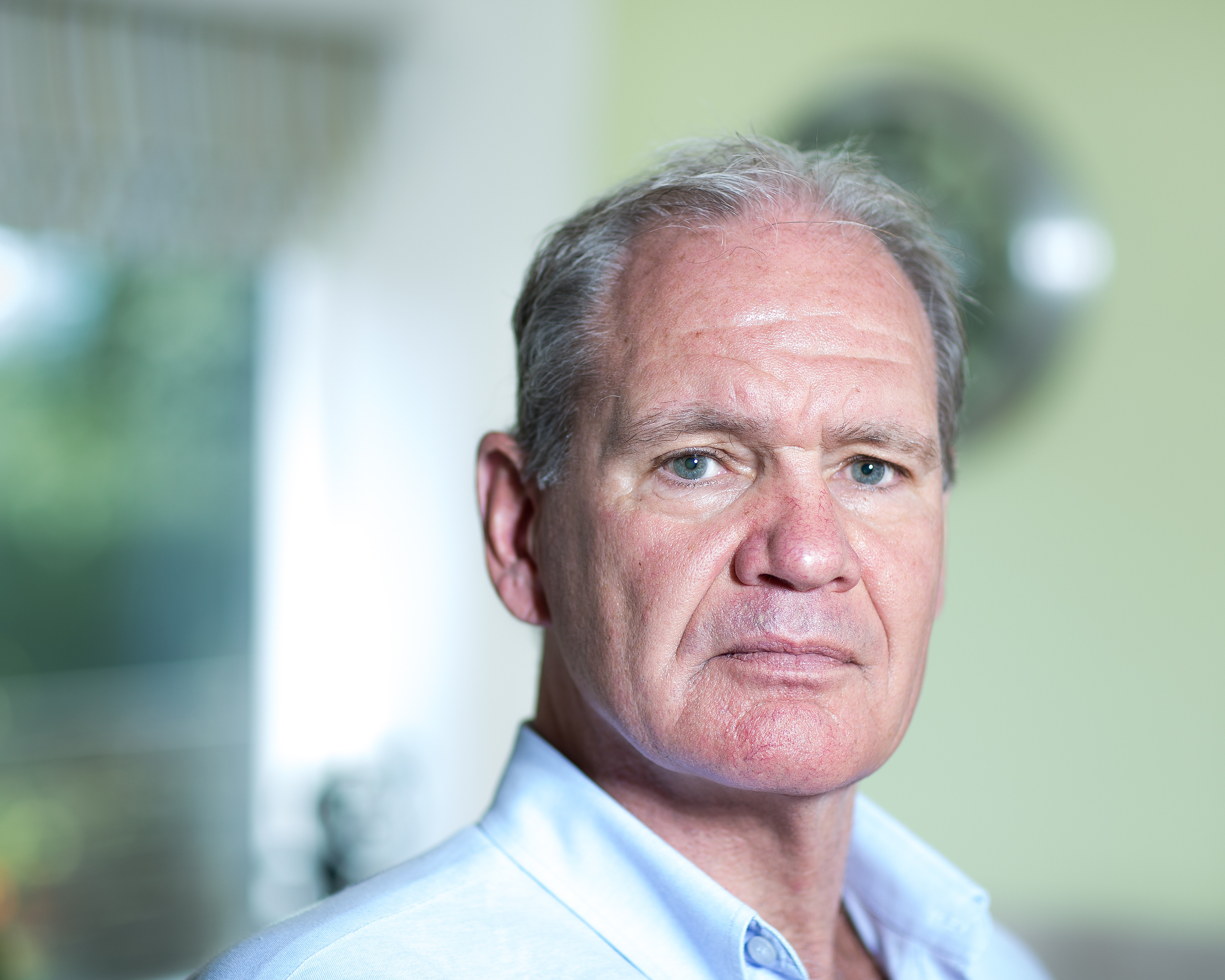 Time follows guilt-ridden teacher Mark Cobden, played by Sean Bean, as he serves a four-year stretch for killing a man in an accident.

It shines a light on the broken, lawless prison system – where drug dealers and gang members hold more sway than prison officers – and it should prove the ultimate deterrent to would-be criminals.

Since his release in 2004, Erwin has devoted his life to charity work, helping inmates and championing prison reform.

He is also a regular writer in newspapers and donates all his fees to charity. 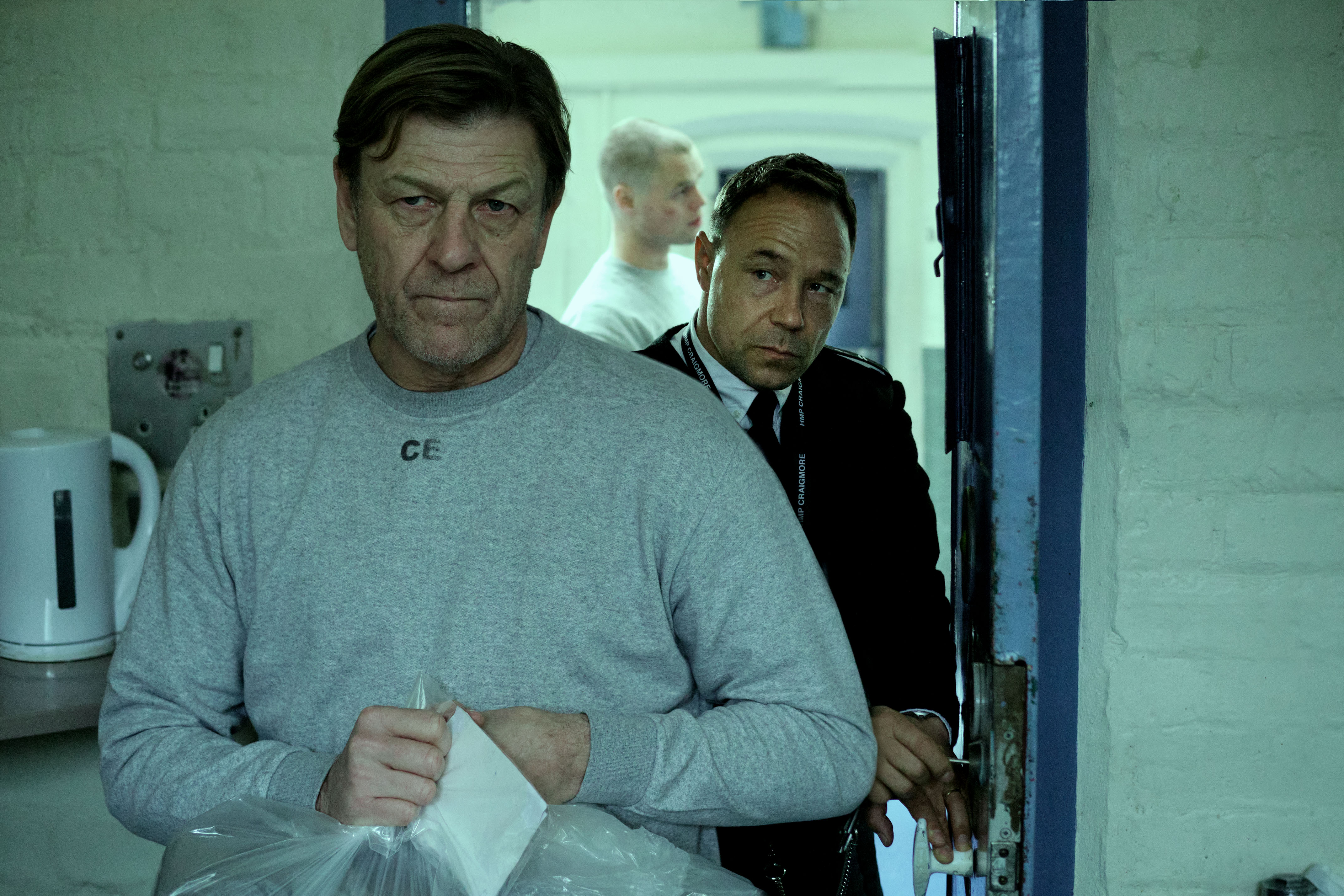 Erwin told The Sun: "Time is as authentic a portrayal of the real jail experience in the UK as I’ve ever seen on TV.

"I spent 20 years in British jails, the first seven in maximum security, and like Cobden, I deserved my sentence.

"But 15 years after my release, watching Time brought back harrowing memories of that strange, brutal world."

Opening up about the hierachy between inmates in prison, he went on: "'Straight goers' — people who have never been inside — believe there are rules in prison. But on a prison landing there are no rules. The most powerful, treacherous, deceitful, ­cunning and violent fare best. 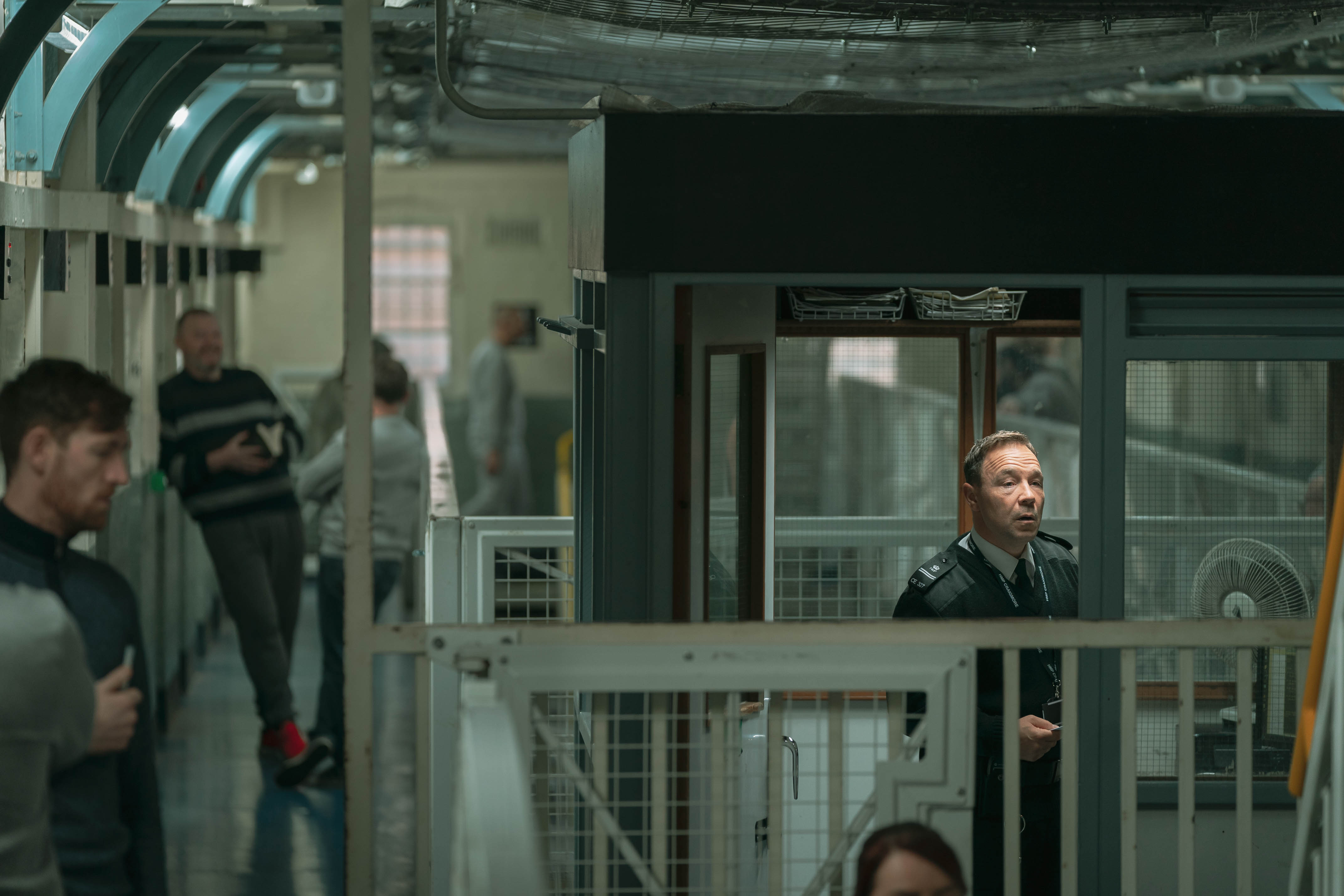 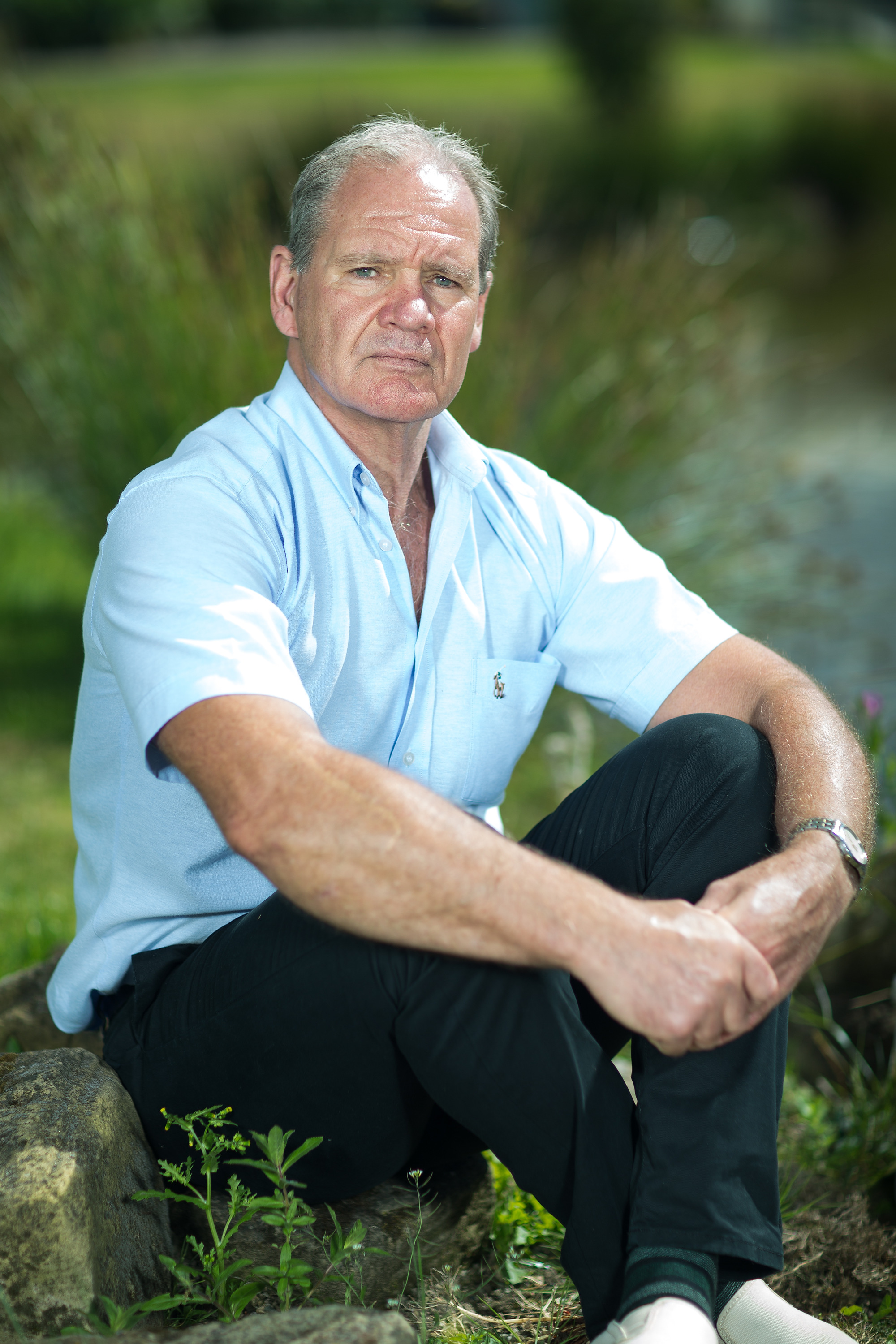 "It used to be that the armed robber was at the top of the hierarchy and the sex offender at the bottom, with all sorts of offenders in the middle — from fraudsters and thieves, to those who have committed grievous bodily harm.

"These days it’s the drug dealers, in particular, peddlers of Spice (a psychoactive substance many times more potent than cannabis) who rule the roost. In my day, a free sample bag of 'brown' (heroin), for newcomers 'to relieve the stress' got non-drug-users hooked.

"Seeing them released with a habit they never had before was painful. Today, alongside Spice, there’s other psychoactive drugs Black Mamba and Clockwork Orange and the healthcare workers are fighting a losing battle.

"Ambulances were called so many times to a prison near me last year that they were nicknamed 'Mambulances'." 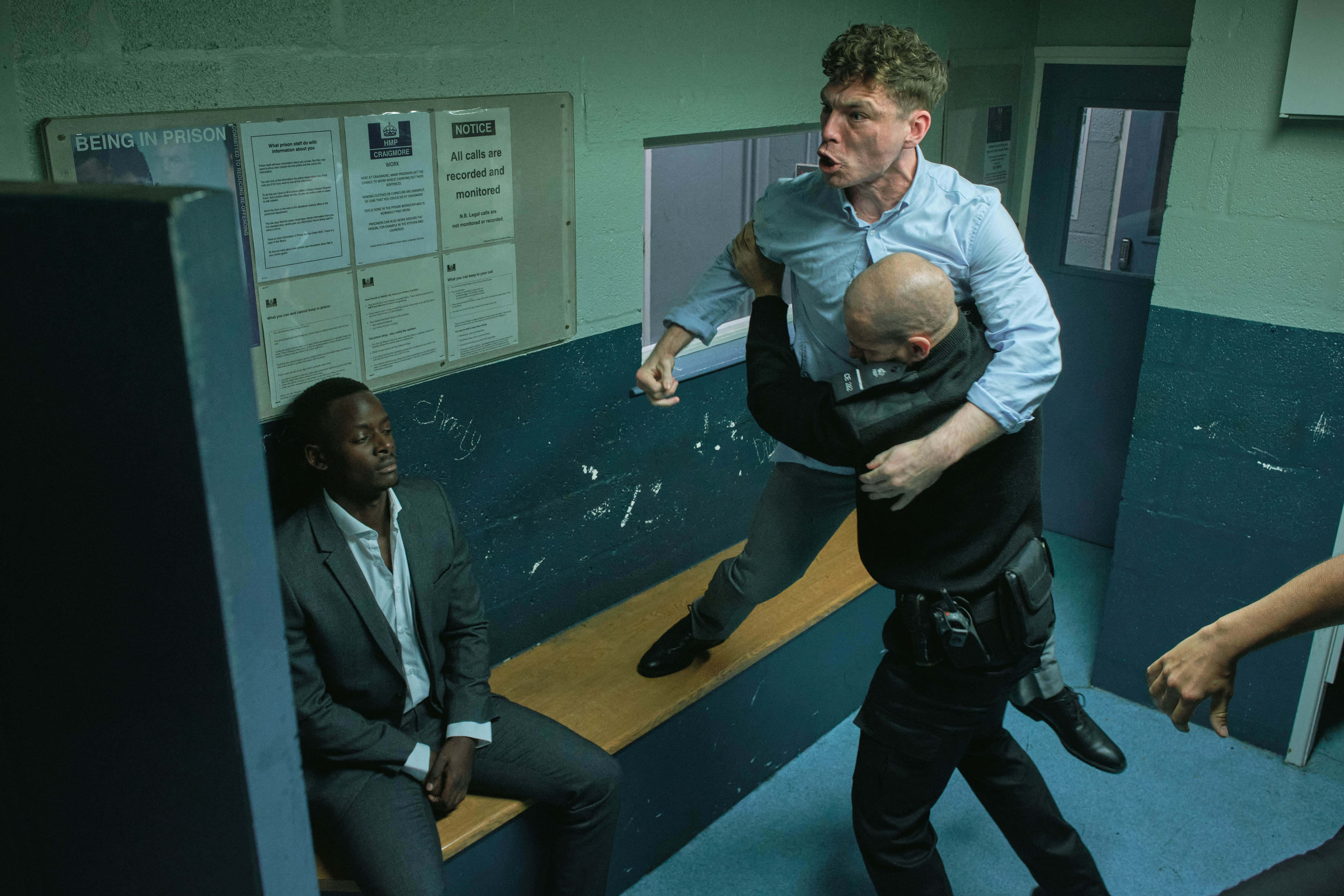 As for the bottom of the hierachy, Erwin explained: "Sex offenders still suffer the most if they are bold enough to brazen it out on a regular wing rather than request a cell on a VPU (vulnerable prisoner unit).

"The fastest-rising section of our prisoner population is the over-fifties, mostly for historical sex offences. These men suffer most. But people like Cobden, who don’t have a clue, get crushed by the sheer animalism."

Erwin also bravely remembered death becoming normalised while inside, sharing: "Death, especially suicide, is something you learn to live alongside in prison. 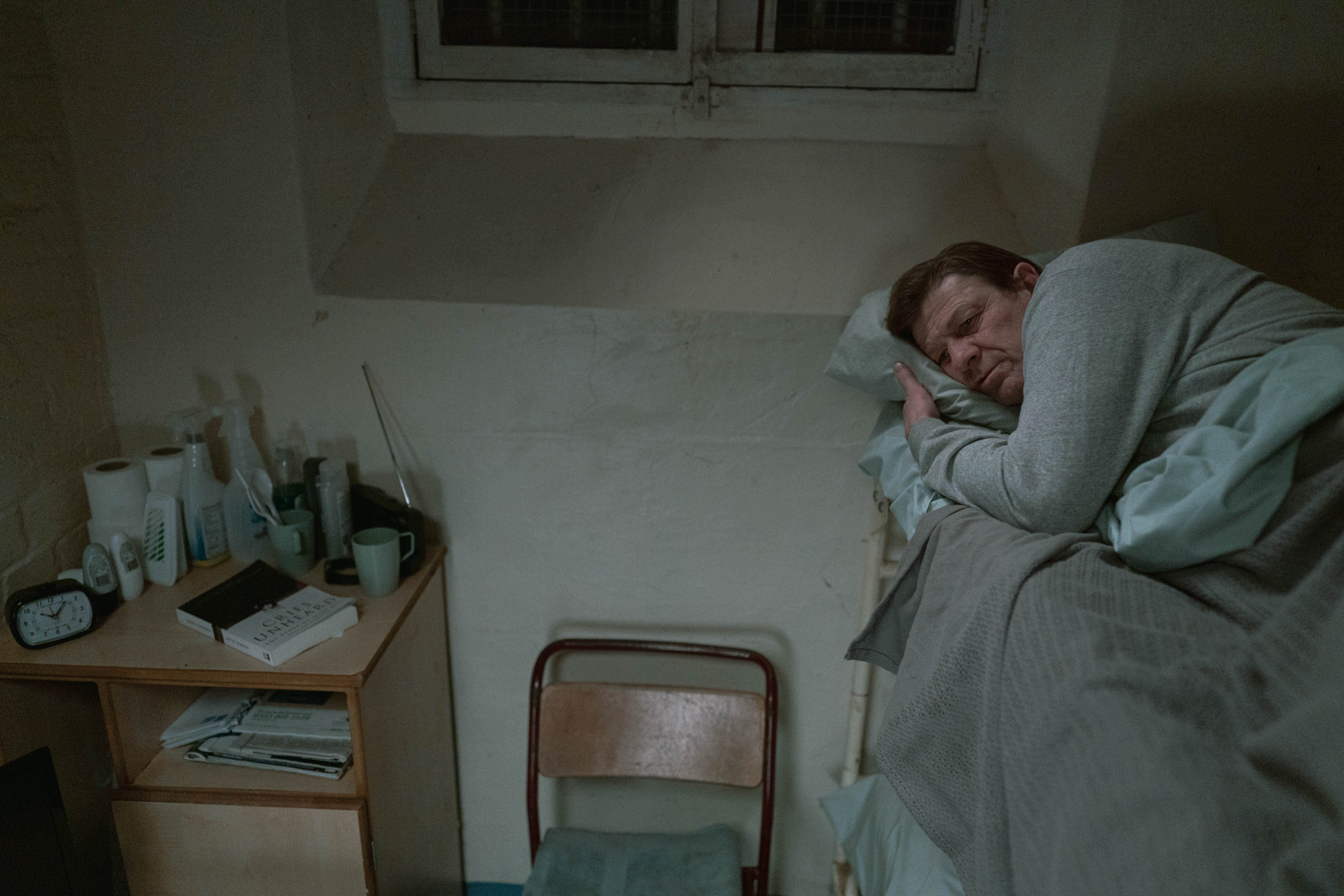 "On my first Christmas inside, the man in the cell above mine hanged himself. Next morning in the meal queue fellow cons joked about who would get the dead man’s breakfast.

"In one high-security jail I was in, there were three prisoner-on-prisoner killings in two years, and during the 20 years I served there were 1,242 self-inflicted deaths in UK jails.

"A dozen of the men I knew well took their own lives. The only hope in these places is the teachers and other staff who work hard to help people find the better part of themselves.

"Watching Time was the most powerful reminder that, without them, I doubt I’d  ever have made it."