Yachties in positions seen on Below Deck Mediterranean may now be out of a job and looking for work. That’s the bad news. However, there is some good news for yachties who still have a job. 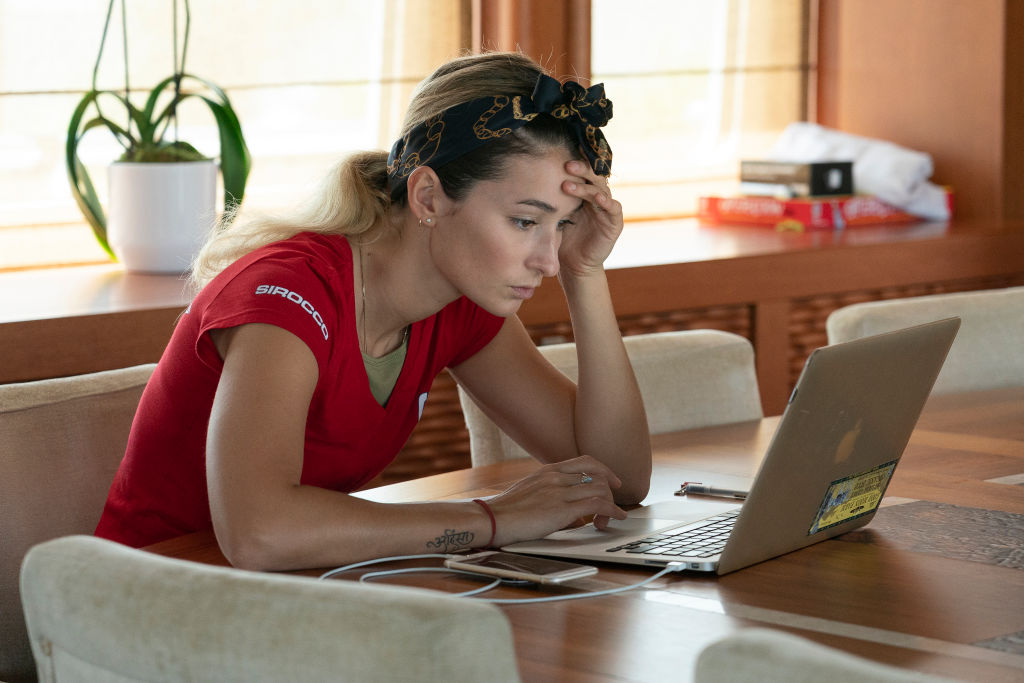 According to a survey conducted by The Triton, less than 20% of yacht captains had to reduce salaries, and close to 37% have experienced no changes in crew staff or salaries.

However, nearly half of yacht captains have had to cut positions, due to uncertainty surrounding the upcoming summer season. Global communities have started to re-open following the outbreak of COVID-19 but travel is still ramping up.

While that may mean more movement and return to travel, demand may not be as great just yet, leaving captains to make hard decisions. “We eliminated positions and thinned usage until/if things return to normal,” a captain told The Triton. “We have continued to operate mostly in a commuter sense but cut back on the number of guests while adhering to local orders.”

Pay hasn’t been cut for most yachties still working in the industry. In fact, some captains have kept salaries expectations the same, regardless of the pandemic.

“We asked for a raise during this time and received it,” one crew member told The Triton. “Your worth has not diminished so if it’s time, then push forward. Even more now than ever, you must find ways to cover and fight disease. We added UV to each A/C unit and changed out each room to include ion-cleaning units to kill 99:9 percent of pathogens. It doesn’t matter if it’s just the flu or something worse, always push to increase and make things better onboard and in your life daily.”

Another survey respondent shared that now is the time to raise crew standards. At the same time, the yachtie threw some shade at Below Deck. “It’s time captains to bring their standards back up where they need to be. This is a good opportunity to do so. Get back to being professional to yacht crew versus the hoards of ‘Below Deck’ type of programs that have become so prevalent in recent years.”

But when they made cuts, captains slashed the higher-paying jobs

Close to half of the captains in the survey had to lay off workers. “The chef was the first to go; highly paid and not required,” one captain shared. “Next was the engineer then the mate. Our busiest Med charter season yet got canceled. Two-month shipyard period coming up. Boat is being listed for sale.”

Other captains kept crew at full pay while cutting the top tier salaries. “Twenty-five percent pay cut to all his managers in his company, that includes the captain but not the other crew,” another survey respondent said.

When you see cute dogs on the street, but you're not able to run over and pet them anymore because it’s 2020. 🐶👀 #BelowDeckSailing

RELATED: ‘Below Deck’: Some Yacht Jobs Are Taking a Hit Due to the Pandemic

Meanwhile, some captains tried to use a mix of crew and salary reduction to get through the next charter season. “75% of crew laid off and captain on a reduced salary (30% drop),” according to another captain.

However, some captains insist that crew is vital to not only the guest experience but the safety and security of the boat. “It’s truly time for yacht owners to understand that crew salaries are a drop in the bucket compared to the amount of damage that can come from an undercrewed yacht, from storm season to mold issues from lack of maintenance and use, and possible theft from unwatched vessels.”