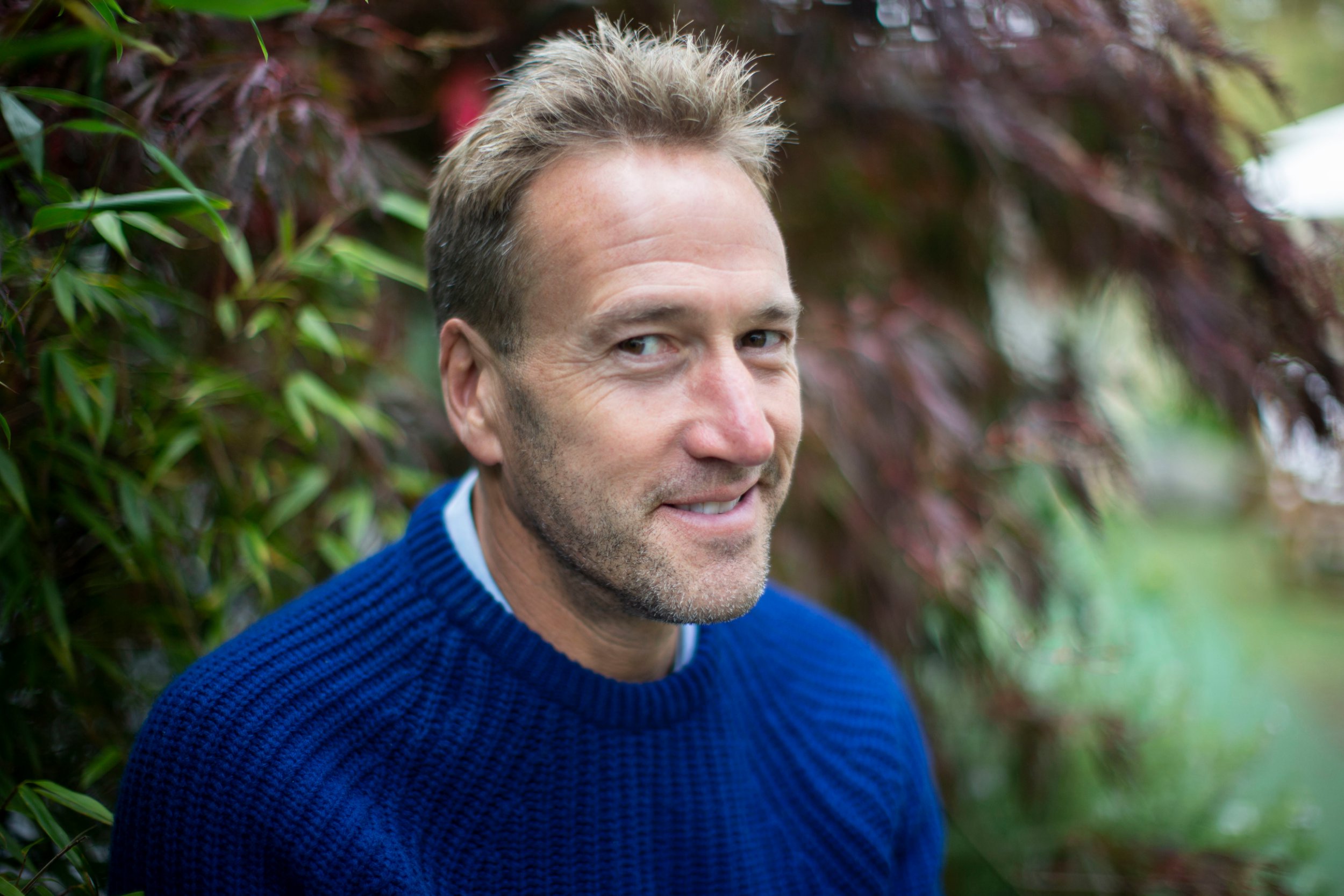 Ben Fogle has admitted white men ‘dominate’ TV screens, but he hopes future generations of presenters will land opportunities based on their talent and not through diversity ‘box-ticking’.

The broadcaster and adventurer, who has presented on Channel 5, BBC and ITV, said there are ‘plenty of brilliant presenters’ from a diverse range of backgrounds who need opportunities, however they do need to have the skills and talents for the job.

‘It can’t just be that you tick the box,’ he said, stating that, although opportunities need to be given to those in under-represented areas, there needs to be a foundation of talent for someone to get the job.

Speaking to the Daily Mail, he said: ‘I think you have to have something to be on television.

‘You need charisma, a thoughtfulness, you need an open mind, all of those things.’

He added that people like him, ‘male, white presenters’, dominate the TV landscape, and have done so for many years, however, there are other voices that need to be heard, including minorities, ethnic diversities and people from other countries, as well as female voices.

The 48-year-old adventurer, who is the son of English actress Julia Foster and Canadian veterinarian and author Bruce Fogle, was speaking ahead of the premiere of his new programme Ben Fogle & The Lost City, which follows his visit to an unincorporated Californian community, known as Slab City.

The community has become a refuge for drifters, after having been renounced by the government of California in 1961, and is known as ‘the last free place in America’, and home to people struggling from various situations like addiction or hiding from the law.

The presenter admitted that he felt ‘safe’ in this situation while filming, partly because he is a white man, but some female presenters may not feel as comfortable in the same position.

‘I know some very fearless presenters who would probably be offended by me saying that,’ he said.

‘Perhaps I felt safer became of who I am.’

The broadcaster appeared on reality TV show Castaway 2000 more than 20 years ago, which tasked 36 men, women and children with building a community from scratch on a remote Scottish island.

Despite the programme helping to launch his presenting career, he since revealed that he suffered a ‘proper breakdown’ in the aftermath.

He said: ‘I disappeared off. The narrative is not my narrative now, it’s a long time ago, but I wanted to share that just to show that…I’m quite a grounded, rooted person but I still found the intensity and scrutiny overwhelming.’