All Breaking Bad and Better Call Saul fansknow that there is nowasted symbolism in either show.

Showrunners include subtle details and references throughouteach episode knowing that their perceptive fans will pick up on them anddiscuss at length. From oranges to signify KimWexler’s potential demise to the Heisenberg-era graffiti on the side of apayphone in Better Call Saul, everything has a deeper meaning.

And that concept leads straight to the fish tank in Jimmy and Kim’s apartment. The couple has a chic and sophisticated home except for one curious detail — there’s a large fish tank in the middle of the kitchen counter. Now fans have begun exploring the deeper meaning behind their aquatic pet, especially in the wake of Lalo’s encounter with the fish in season 5, episode 9. 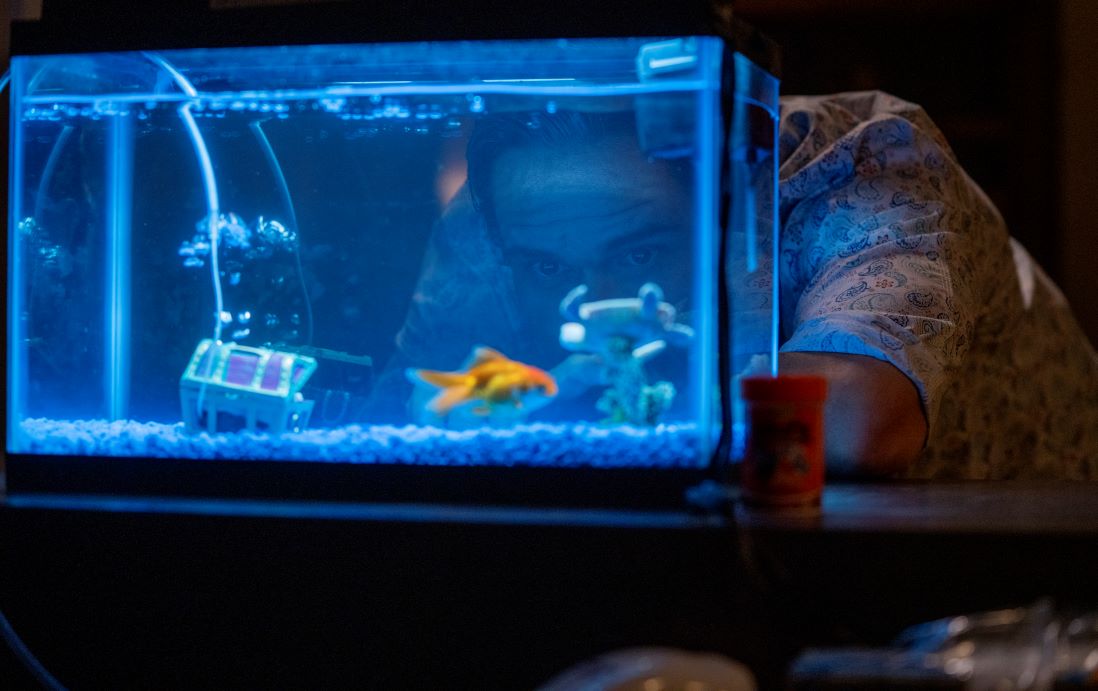 The goldfish has become an unnoticed part of the backgroundin most of the scenes that take place in Jimmy and Kim’s apartment — at least,it was until Laloentered the frame. The menacing cartel bigwig came over unannounced to confrontJimmy about lying to him regarding what happened in the desert. His presencecreated one of the tensest exchanges in Better Call Saul’s history.

While there, Lalo tapped on the fish tank and studied the fish before Jimmy half-heartedly reprimanded him, advising that the fish could become startled or even die from being harassed. Lalo stops tapping for a little while before tapping before returning to fish bullying in earnest.

The fish could symbolize so many things 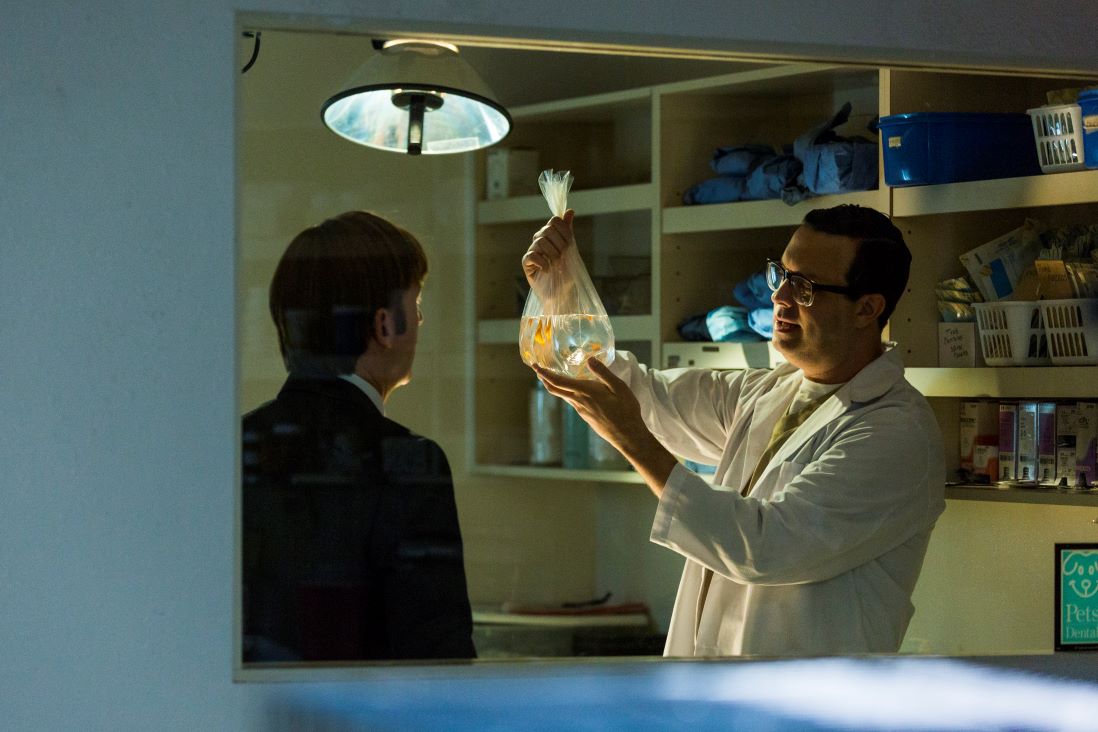 In season 3, Jimmy purchased the fish as an alibi for visiting the shady vet Caldera who helped him hire Huell as a professional pickpocket. But rather than just flushing it down the toilet when his purposes concluded, Jimmy chose to set up the tank to feed and care for the fish. Even as circumstances changed, the fish came to represent Jimmy’s grasp on the more innocent aspects of his personality. In that way, it could symbolize his conscience.

And now Lalo showed up to shake up that piece of Jimmy, which he had been keeping secret and hidden at home. It’s almost like Lalo is conveying that nothing — not even his pet goldfish — is safe.

What will happen to Jimmy— and the fish?

It’s obvious based on the strange placement of the tank thatshow directors want you to notice the fish. But if it’s that important, what’sgoing to happen to it?

There’s a chance that Lalo’s aggression will later kill the goldfish, which would symbolize the same way his presence has killed the sense of security Jimmy and Kim share in their home. Or, fans speculate Jimmy might dump the fish in the tank at the nail salon before he gets his own law office in the strip mall, which would be like leaving that innocent part of himself behind to fully become Saul Goodman.

The fish might seem like a small detail in the larger story. But as any Better Call Saul fan will tell you, there are no coincidences and no throwaway scenes. We haven’t seen the last of that goldfish yet.

Catch the season 5 finale of Better Call Saul on Monday,April 20 at 9 p.m. ET.