DESTINY'S Child star Kelly Rowland revealed her struggle at trying to step out of Beyonce's shadow.

The singer said she would "torture" herself over trying to establish her own identity, while singing and dancing in a band alongside Bey. 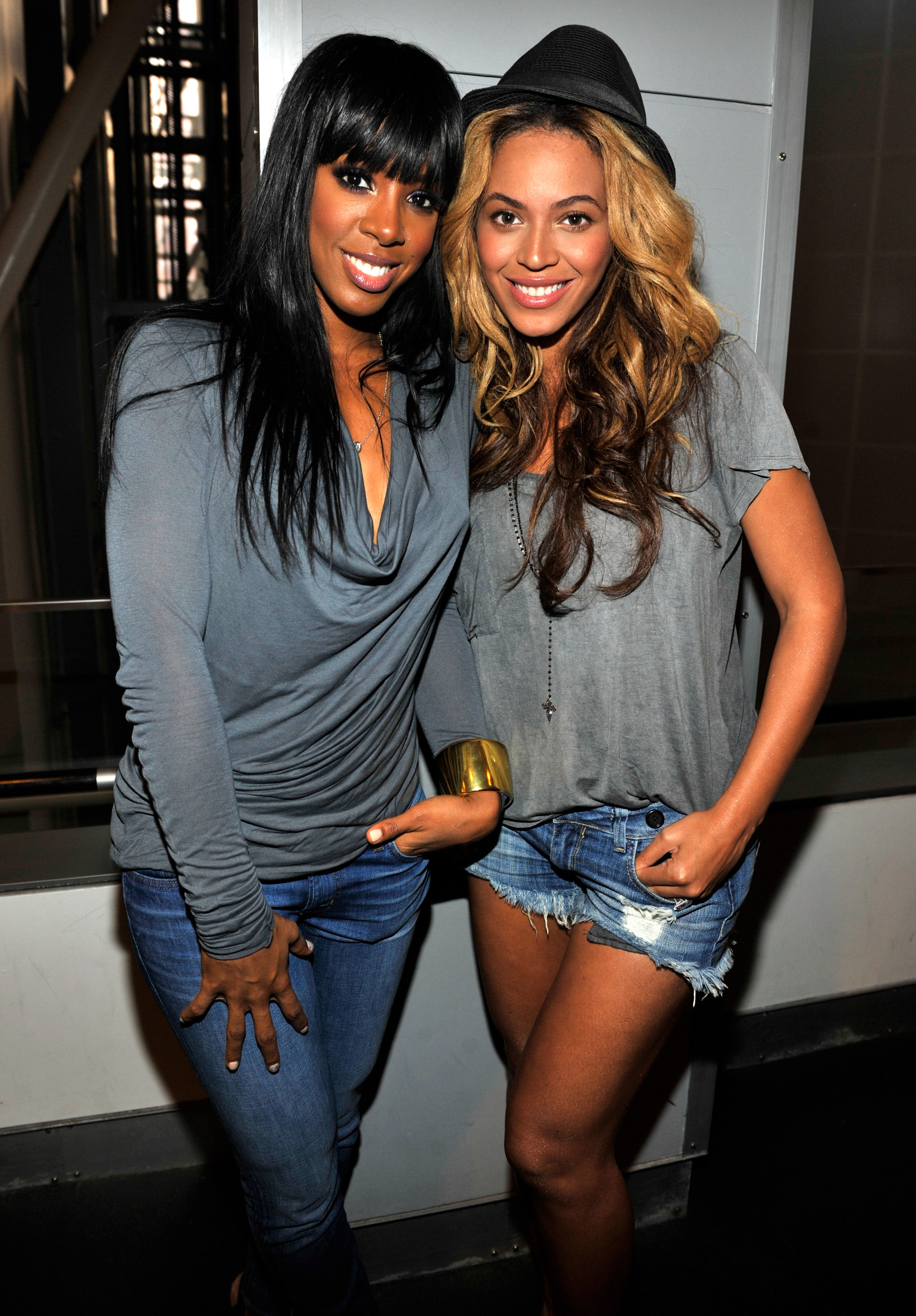 Kelly, 39, was speaking to The Voice Australia contestant Chris Sebastian, who she is coaching in the current season.

She told him that she “tortured herself” over everything from how she dressed to the style of her songs in fear of being compared to Beyonce.

Chris started the chat by telling Kelly about his own struggles of shaking off being in his older brother Guy’s musical shadow.

His brother previously won the show. 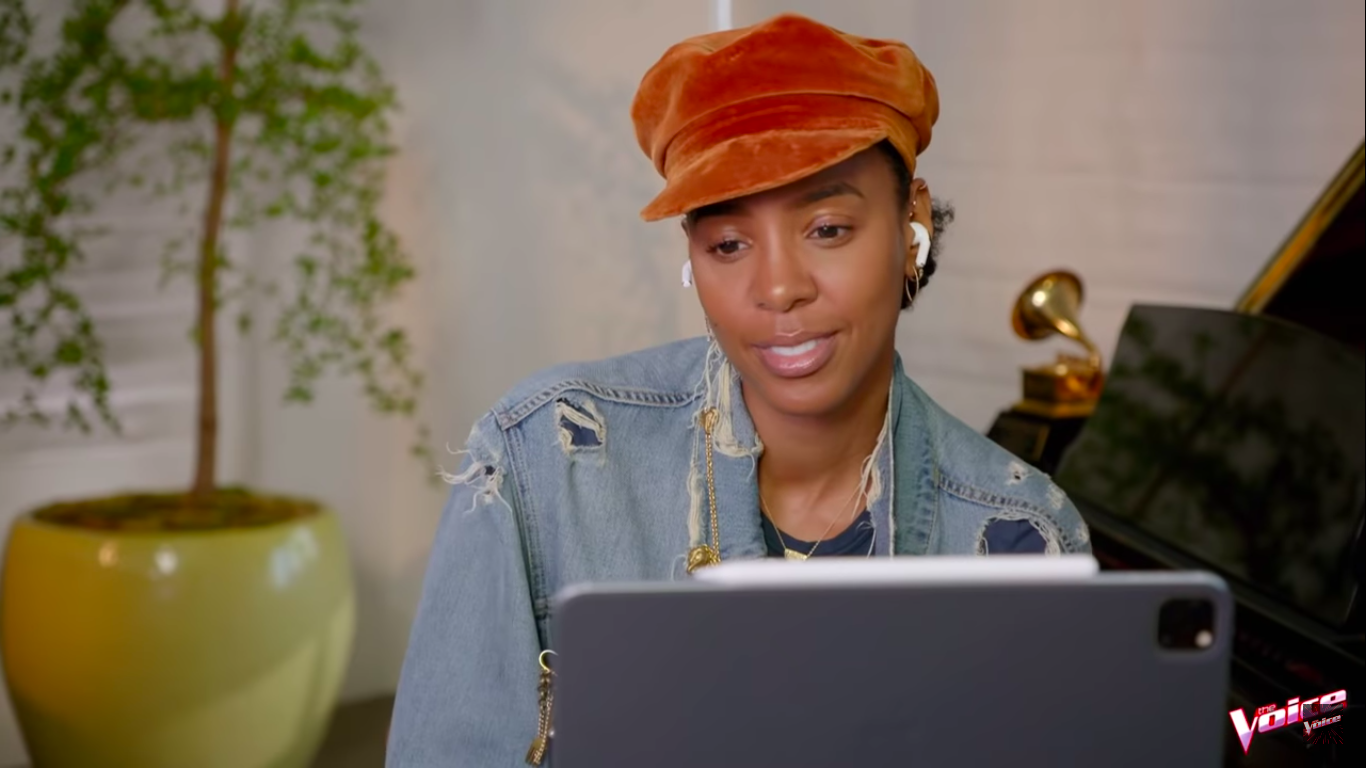 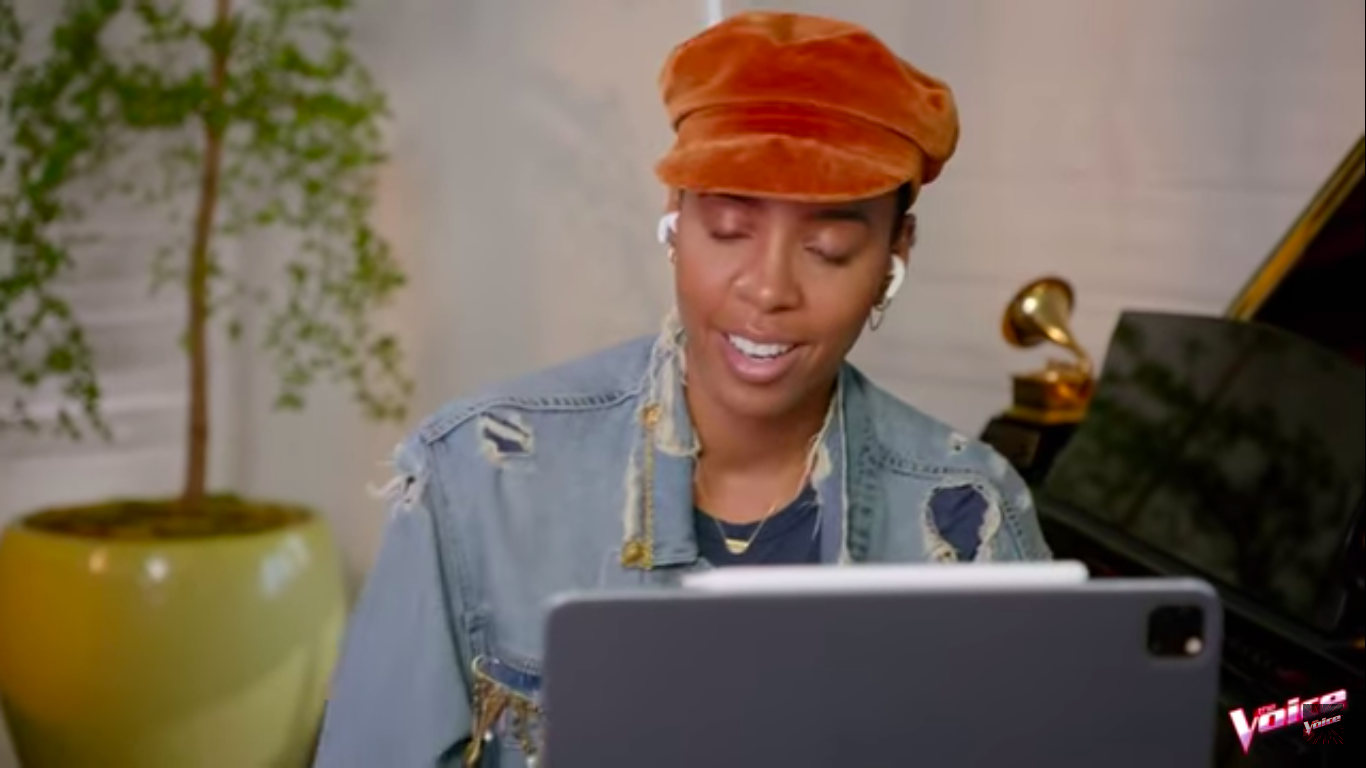 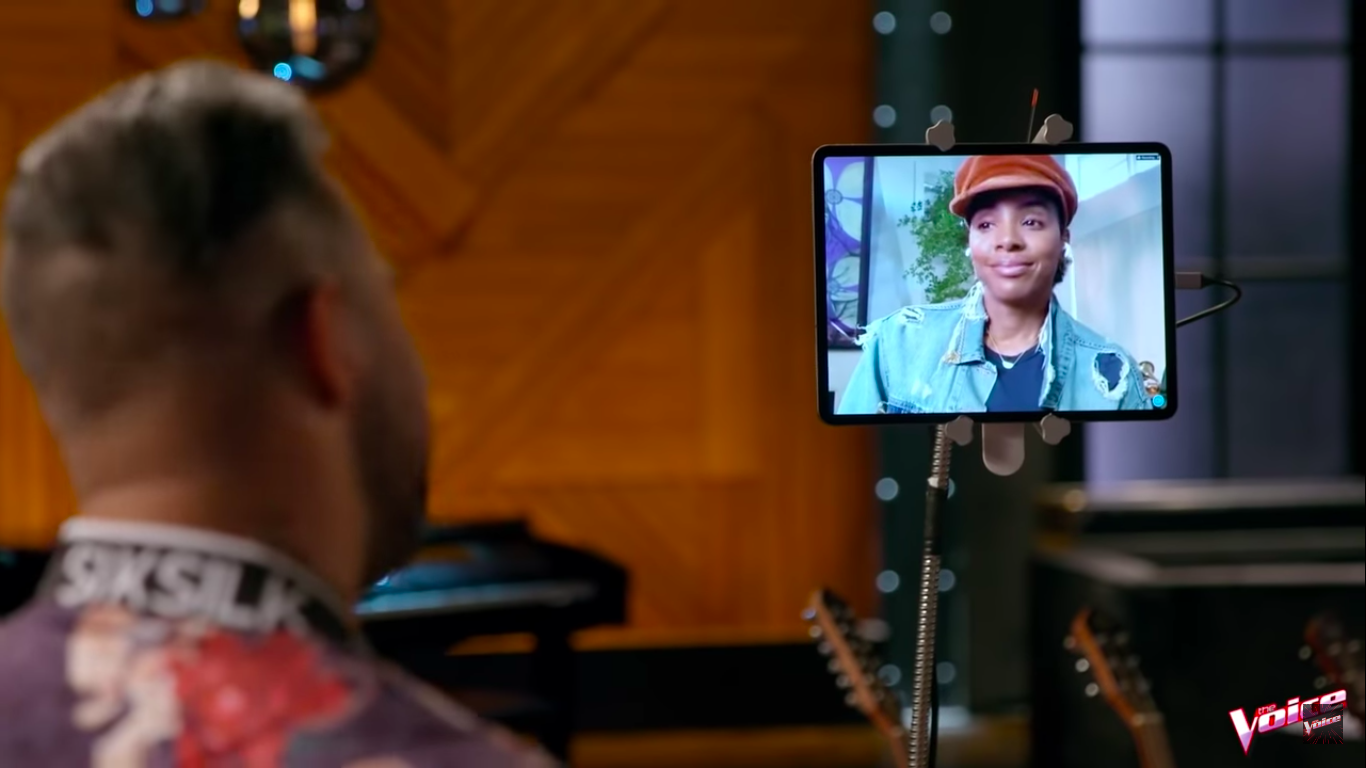 “I know this feeling," Kelly told him.

"Can you imagine what it’s like being in a group with Beyoncé?” she said. “I would just torture myself in my head. Like, I can’t wear this dress because they’re going to say it’s like B. Or, I can’t have a song like that because it sounds too much like B. They’re gonna compare anyways.”

She went on to say that it was the elephant in the room during her tenure in the band.

“I would be lying if I said ‘No, it’s never bothered me.’ That’s bull. There was a whole decade, if I am being completely honest, a decade where it was like the elephant in the room." 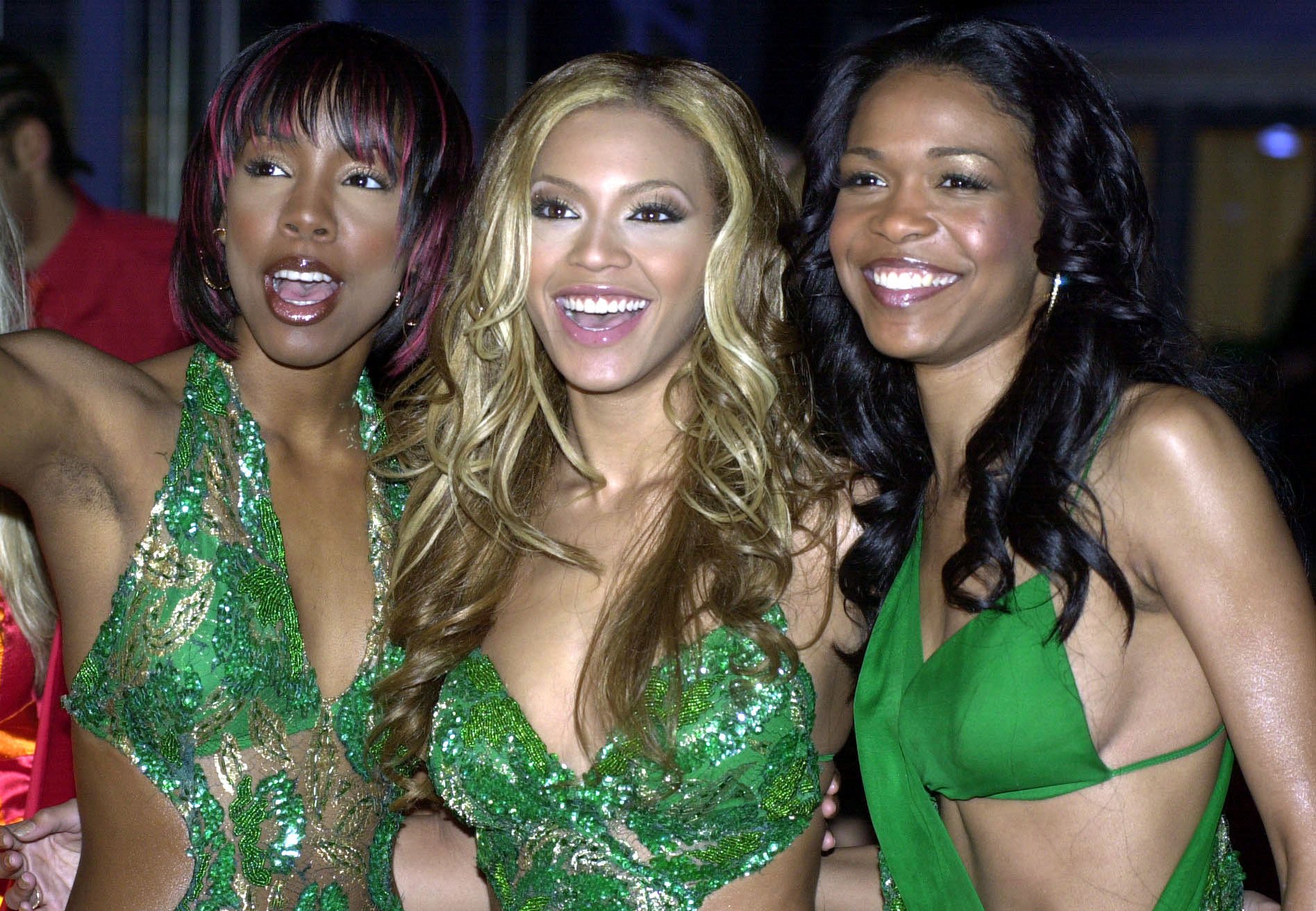 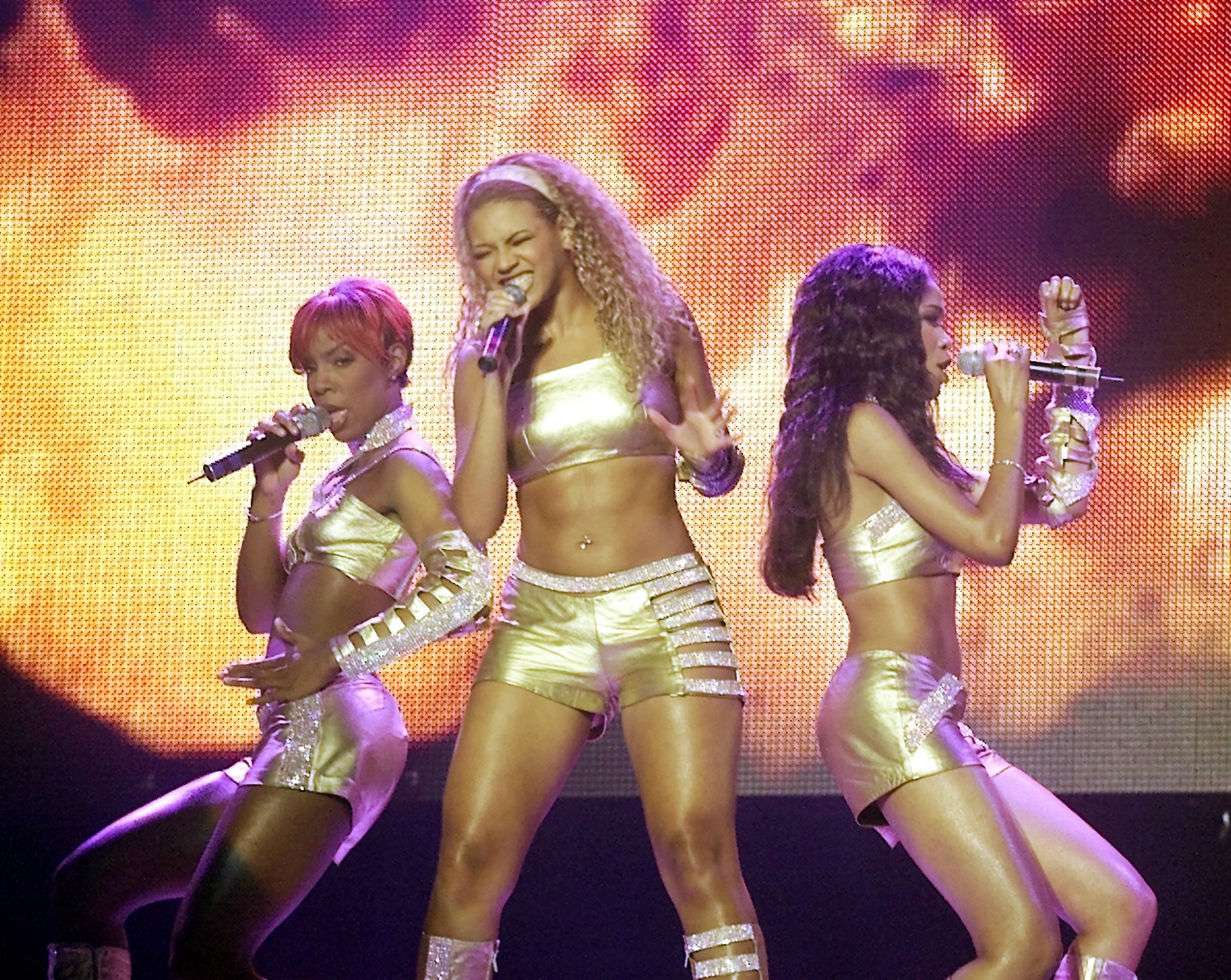 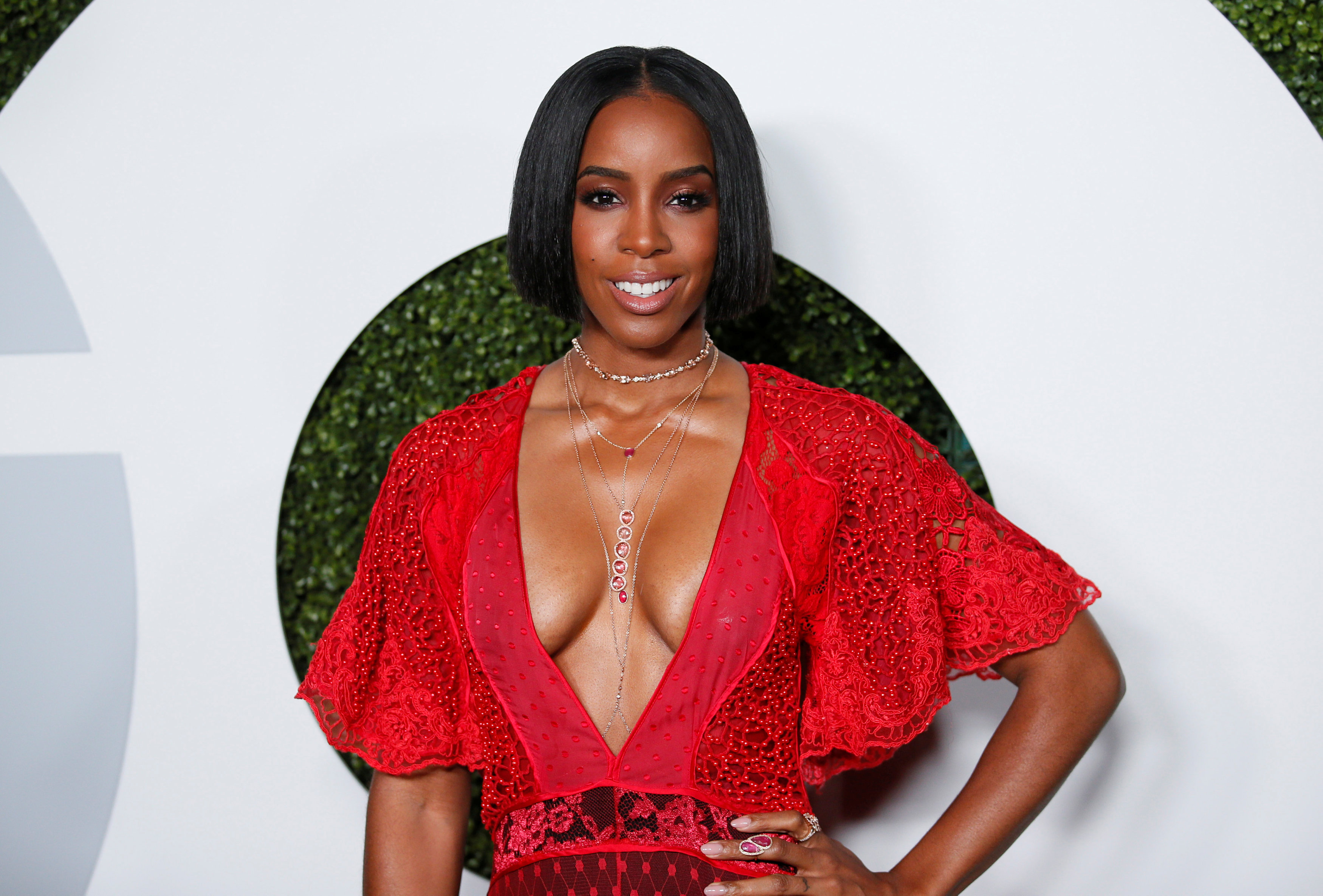 She continued: "It was the thing that would constantly be on my shoulder.”

Destiny’s Child went on hiatus in 2002 as Beyonce, Kelly and Michelle Williams began their own solo projects.

DC did reunite for one last album in 2004 called Destiny Fulfilled.