The wildly successful CBS sitcom may have come to an end last year, but fans have still been enjoying revisiting some classic episodes thanks to all 12 seasons being available on Netflix. Sadly, an iconic moment in The Big Bang Theory’s second season fell victim to a bizarre continuity mistake.

The Big Bang Theory pioneered geeky humour on TV and remained one of the most popular comedy shows in the US after 12 seasons.

Unfortunately, the series came to an end last year following the departure of Sheldon Cooper (played by Jim Parsons).

Now all 12 seasons have been made available on Netflix and CBS All Access, however, fans can still enjoy the company of Sheldon, Leonard (Johnny Galecki) and the gang whenever they fancy.

Over the years, the adorable yet reluctant bromance of best friends Howard Wolowitz (Simon Helberg) and Raj Koothrapali (Kunal Nayyar) has kept fans tuning in each week. 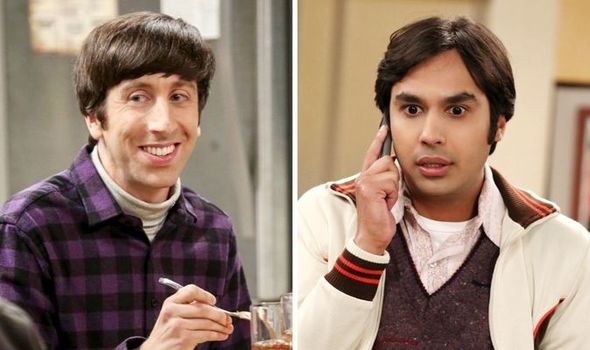 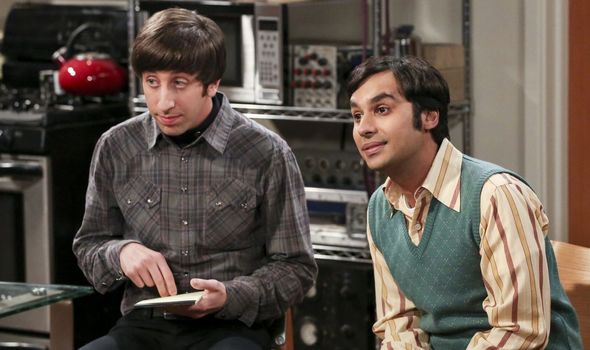 Despite Howard eventually marrying his feisty girlfriend Bernadette (Melissa Rauch), Raj remained single by the end of the series.

However, the pair were still highly affectionate towards each other throughout The Big Bang Theory’s 12 seasons and never let disagreements keep them apart for too long.

One of the duo’s best moments in the show’s early days occurred in episode eight, The Lizard-Spock Expansion.

Not only did this episode introduce the world to the iconic, if convoluted game ‘Rock, Paper, Scissors, Lizard, Spock’, but it also gave the gang a chance to pilot the Mars Rover. 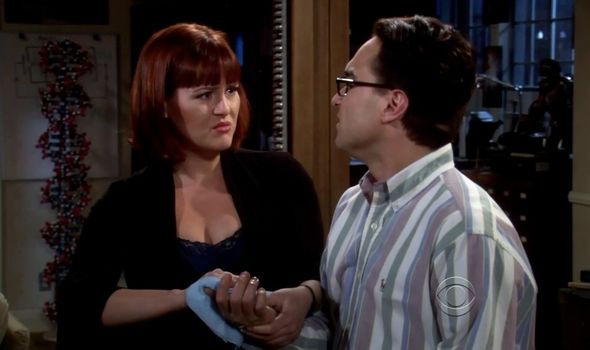 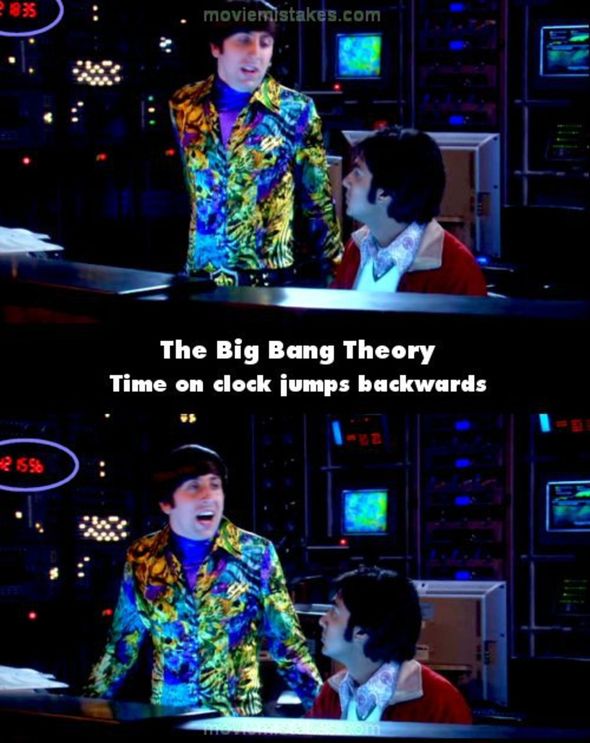 Unfortunately, Howard and Leonard find themselves competing over the prestigious and attractive Dr. Stephanie Barnett (Sara Rue), and threatened to tear the group of friends apart.

The hopeless romantics’ peacocking landed them in hot water when their attempts to impress Dr. Barnett caused Howard to get the Rover stuck in a ditch.

Thankfully, the Rover escaped the show unscathed, but the same can’t be said about the scene’s haphazard continuity.

Aside from Howard’s garish fashion choices, some observant fans noticed something strange going on in the background of the classic scene.

One fan took to online discussion forums when they spotted a glaring continuity mistake with the large clock behind the gang as they tried to salvage the solar explorer.

They said: “When the guys are in the Mars Rover test room, the time displayed on the large digital clock seen behind Howard jumps about inconsistently between each shot.”

Taking a look back at the episode, it definitely appears like the time seems to jump from late afternoon to midday, seemingly at random.

Most of the time, production assistants are on hand during the shoot to watch over any mistakes in a particular scene’s continuity.

As The Big Bang Theory is a multi-camera sitcom, most scenes play out with the cameras rolling continuously, and the best shots are chosen for the final cut.

If the clock was actually functional, it appears the editors of the episode decided to go with certain takes from the shoot, but failed to notice the changeable clock in the background.

Thankfully, later episodes had bigger budgets and tighter production, but mistakes like these can certainly make revisiting the show’s early years distracting for the more perceptive viewers.

The Big Bang Theory is available to stream on Netflix.