Home » TV and Movies » Big Bang Theory: Is Caltech a real place? What is Caltech and where is it?

Big Bang Theory: Is Caltech a real place? What is Caltech and where is it?

All 12 seasons of The Big Bang Theory are available to stream and download on Netflix now. Throughout the series, the four main characters work at a place called Caltech, but what is Caltech? Express.co.uk has everything you need to know.

Is Caltech a real place? What is Caltech and where is it?

The four friends met at Caltech and Leonard and Sheldon went on to become roommates.

Sheldon is a Caltech alum, who works as a theoretical physicist there.

On the other hand, Leonard is a graduate of Princeton University, who works as an experimental physicist at Caltech. 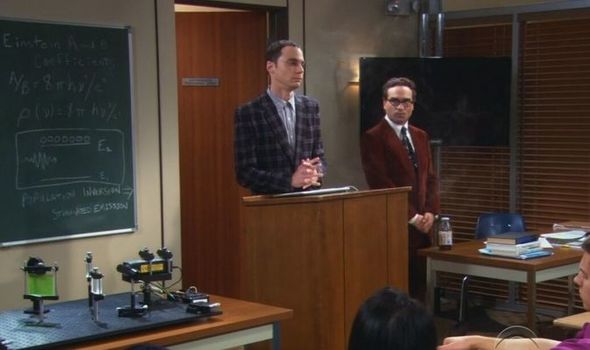 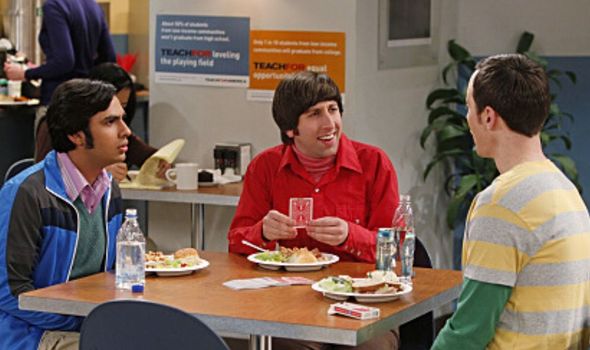 Big Bang Theory fans outside of the US may be surprised to learn that Caltech is a real place.

Caltech stands for The California Institute of Technology and is a private research university.

The series is set in Pasadena, California, which is where the real Caltech is based. 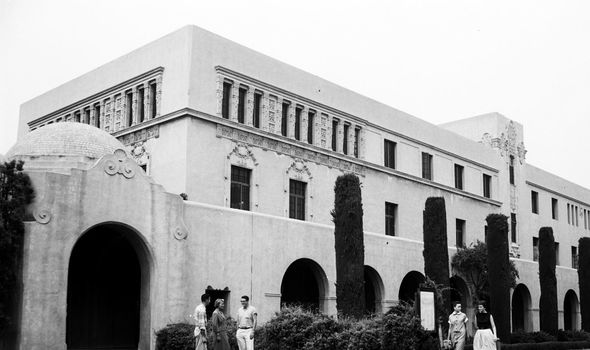 Caltech is located northeast of downtown Los Angeles in Pasadena.

The university was founded as a preparatory and vocational school by Amos G. Throop in 1891 and began attracting influential scientists such as George Ellery Hale, Arthur Amos Noyes and Robert Andrews Millikan in the early 20th century.

The University has six academic divisions, with a strong focus on science and engineering.

Caltech has been home to NASA’s Jet Propulsion Laboratory since 1936, which continues to operate there today.

The University is highly respected across the globe and as of November 2019, Caltech alumni, faculty and researchers include 74 Nobel Laureates.

DON”T MISS…
Big Bang Theory: Who was Leonard Nimoy?
Young Sheldon: Has season 4 been delayed? When will season 3 finish?
Young Sheldon season 4: Will Iain Armitage carry on as Young Sheldon? 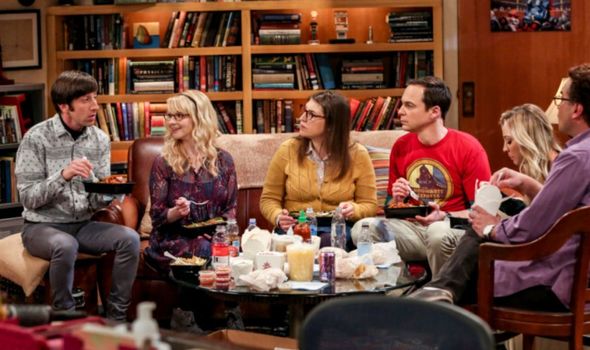 Chemist Linus Pauling was one of the founders of the fields of quantum chemistry and molecular biology and is the only individual in history to win two unshared prizes.

Anderson proved the existence of positrons and muons, Osheroff studied the superfluid nature of helium-3 and Fullerton piloted the third Space Shuttle mission.

Astronaut and later United States Senator, Harrison Schmitt attended Caltech and is the only geologist to have ever walked on the surface of the Moon.

Some episodes of The Big Bang Theory were filmed at Caltech.

For example, season five, episode 21 titled The Hawking Excitation was filmed at the Athenaeum and in one fo the Caltech owned student residences.

The Big Bang Theory is streaming on Netflix now