Back in the third season of The Big Bang Theory, Sheldon Cooper (played by Jim Parsons) and Penny (Kaley Cuoco) had become firm friends following the latter’s move to their apartment block in the CBS series premiere. Thanks to Sheldon’s roommate Leonard Hofstadter (Johnny Galecki) starting a romantic relationship with Penny, the pair had become very close – so much so that when Penny slipped in the shower and dislocated her shoulder, she had no choice but to ask Sheldon for help.

However, it seems this key moment in season three, episode eight, titled The Adhesive Duck Deficiency seems to raise some questions.

With Leonard on a camping trip with pals Raj Koothrappali (Kunal Nayyar) and Howard Wolowitz (Simon Helberg), Sheldon was alone in his apartment.

In the apartment opposite, Penny too was on her own when she took the fateful shower which saw her slip and dislocate her shoulder.

Penny ends up calling for Sheldon’s help and asks for him to take her to the hospital so she can receive the treatment. 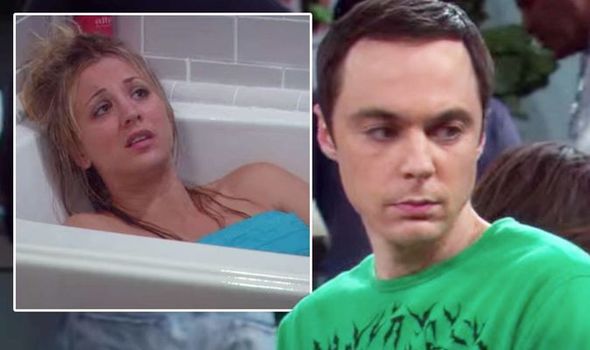 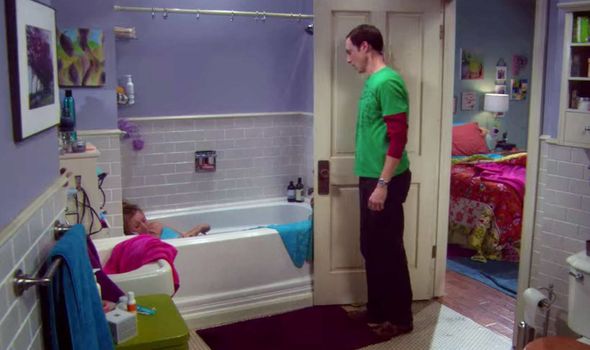 However, the first plot hole arguably lies with just how Penny managed to alert Sheldon to her current predicament.

Just as Sheldon orders food for himself, he starts to hear Penny’s wailing.

He quickly jumps into action and paces across the hall to help his friend. 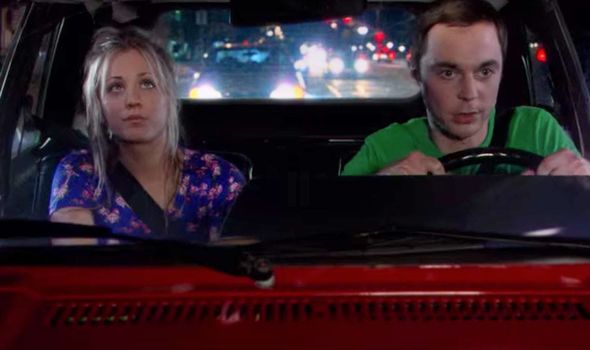 It could be argued that there’s no way Sheldon would’ve been able to hear Penny through so many barriers.

And if he could, surely everything that happens in Penny’s apartment would be easy to hear from Sheldon and Leonard’s.

However, this isn’t the only eyebrow-raising moment from the scene in question.

When Sheldon does get to Penny to help her out, she insists he drives her to the hospital so she can receive care.

Penny tells Sheldon she’s in so much pain that she “can’t wait that long” for an ambulance to be called.

However, what follows is an extensive rigmarole which sees Penny get dressed and Sheldon drive to the hospital at a snail’s pace.

Penny asks Sheldon to pull out some clothes for her to wear, but, despite her supposed pain, she shuts down a number of his suggestions.

Surely if Penny is in so much pain she wouldn’t have been so picky about her outfit choices?

And even if she knew she was going to be, surely the time it’d take for her to pick her outfit and Sheldon to drive would have been ample enough for an ambulance to arrive?

A stickler for the rules, Sheldon adheres to all of the necessary precautions that come with driving a car, from checking his mirrors to abiding by the speed limits.

If Penny was in such pain, why would she think getting dressed with Sheldon and having him drive would be quicker than calling 911?

The Big Bang Theory is available to stream on Netflix UK now.