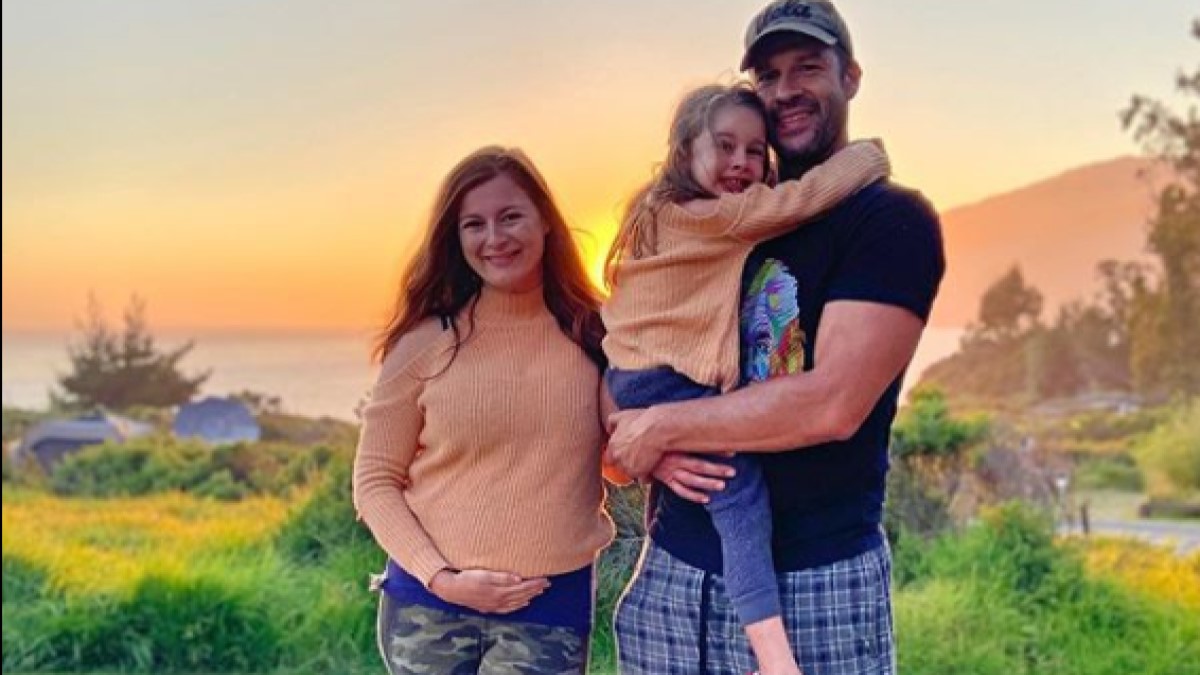 Big Brother 13 winner Rachel Reilly and husband Brendon Villegas are celebrating being together for 10 years.

Rachel and Brendon met while members of the BB12 cast – the season where Hayden Moss beat out Lane Elenburg and Enzo Palumbo on the season finale.

A showmance developed between Rachel and Brendon that season, but they were both sent to the BB12 jury far before the season came to an end.

Rachel and Brendon would return to the Big Brother house the following season as one of the teams that got to play. Jordan Lloyd, Jeff Schroeder, Evel Dick Donato, and Daniele Donato were also members of the BB13 cast.

Taking to his Twitter account, Brendon shared a photo celebrating the fact that he and Rachel have been together for 10 years now.

He captioned it by saying, “10 years, a combined 213 days in the Big Brother house,24 legs of the Amazing Race, a total of 59,000 miles around the world,1 beautiful daughter and 1 son on the way.What can I say, but I’m the luckiest man in our galaxy.Happy Anniversary @RachelEReilly look how far we’ve come.[sic]”

Below is a video of when they last popped up on Big Brother – where they talked about their first baby to host Julie Chen Moonves.

Another Brenchel baby is on the way

Today was a big day for the Reilly-Villegas family as they revealed the sex of their new baby to the world.

Four-year-old Adora Borealis is about to be a big sister to a new baby boy. Rachel and Brendon have let everyone know that their son is on the way and they are extremely excited to be second-time parents.

Though it has been many years since Brenchel was roaming the halls of the Big Brother house, Rachel is still very active on social media when it comes to sharing her thoughts about current seasons of the show.

Below are a few of her recent posts where she was cheering hard for her friend Janelle Pierzina:

Janelle was evicted third this season, but she has been very active on social media since then. In one interview, Janelle said she would like to play on a season of Survivor. Janelle also shared an invitation to Nicole Franzel’s wedding. Rachel and Brendon probably won’t be going.

The relationship between Rachel and Brendon also shows how successful the show has been at creating couples.

Other Big Brother couples have been active on social media lately as well, with Angela Rummans posting about her support for boyfriend Tyler Crispen and Swaggy C sharing that he bought wife Bayleigh Dayton a huge gift for when she gets home.