Big Brother ratings trending up with latest episodes on CBS 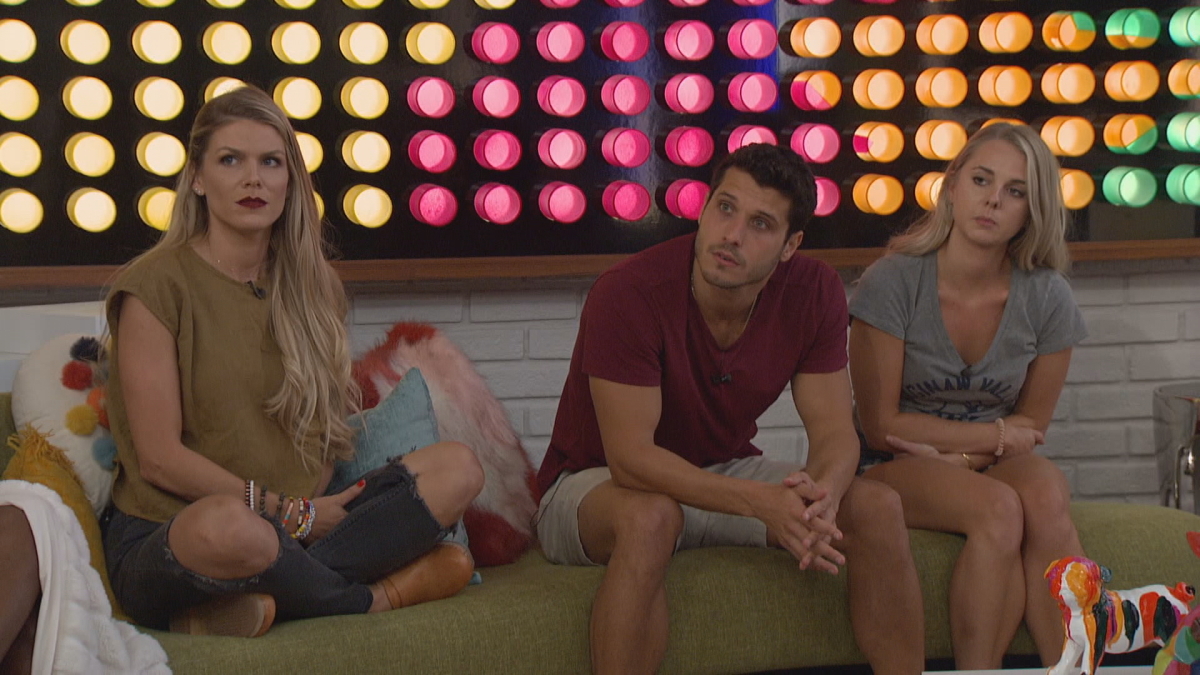 Big Brother ratings have recovered a bit during the summer 2020 season. After a rough start and then a few nights where the numbers dipped really low, the show has rebounded to some respectable territory over the last week.

Sunday nights had been the low point of the season, but the September 20 episode drew the highest numbers that Big Brother 22 has received this summer. It continues a trend of more people tuning in for the weekly CBS installments.

Regarding the low points of the season, those came on August 9 and September 14 (both Sundays), when an estimated 2.95 million and 3.65 million viewers tuned in for Episode 2 and Episode 14.

Now, the last six episodes have all drawn over four million estimated viewers, showing a really positive trend for the show and the network.

For the Sunday night episode that saw Memphis Garrett win the Head of Household Competition, an estimated 4.26 million viewers tuned in to CBS. That’s the most viewers any single episode of Big Brother 2020 has received.

There was a lot of competition on television Sunday night, including NFL Week 2 action, the NBA playoffs, and the Emmy Awards. But people still tuned in to the latest episode of Big Brother in droves.

The best piece of news for CBS and the show producers is that the key demographic of viewers (aged 18-49) continues to be at or above 1.0 each night. That was the case for the last Wednesday, Thursday, and Sunday episodes of the show. It even includes impressive numbers from the special Tuesday night episode.

A lot of fans have been posting on social media that they are going to stop watching the show this summer. That happened when Janelle Pierzina got evicted, when it looked like Kaysar Ridha was a goner, and now, again, with Da’Vonne Rogers on the block.

Add in the lack of Big Brother After Dark, the Big Brother live feeds going to stars a lot of the time, and a general disdain toward many of the All-Stars this season, and it really looked like the show could get hurt by fans tuning out.

Instead of people tuning out, the numbers are showing an increased number of people tuning in to watch the newest episodes. There is a Double Eviction coming up that will certainly spur interest and hints by host Julie Chen Moonves about a neighbor moving in could also create intrigued viewers.

Even the latest wall-yeller shows that fans are still interested in Big Brother All-Stars 2, despite the cast members not really making big game moves yet.