BIG Brother star Charley Uchea has stunned fans with her curves in a series of sexy bikini snaps.

The 35-year-old rose to fame in 2007 on series eight of the iconic Channel 4 show, but looks noticeably different from when we last saw her. 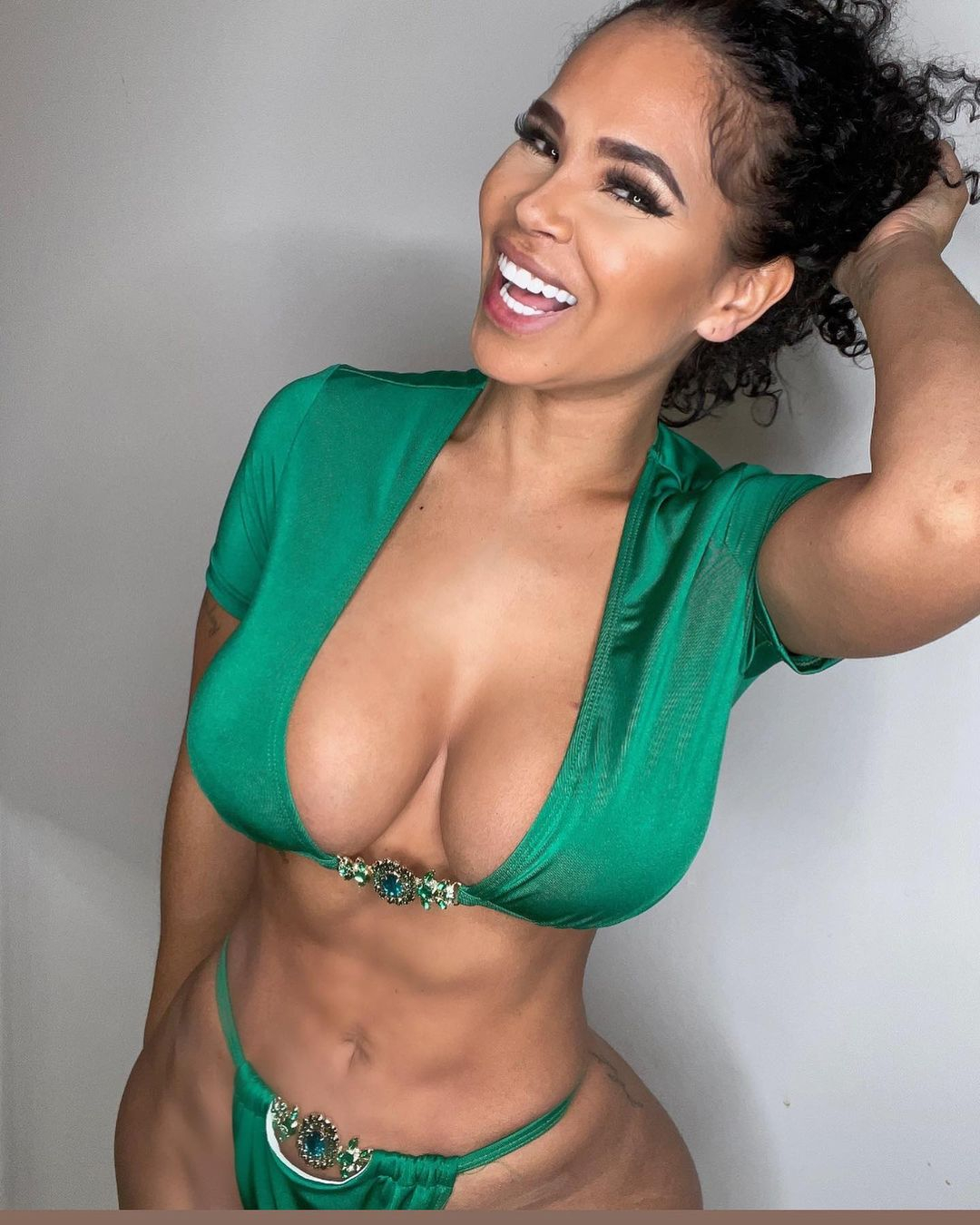 Charley, who is now an Instagram influencer with 73k followers, was known for her fiery and argumentative personality on Big Brother.

But now the former lap-dancer and cousin on ex-England footballer Kieran Richardson is setting pulses racing with her cheeky social media snaps.

The star has undergone an incredible body transformation since leaving the Big Brother house, showing off her perky, round posterior and noticeably larger chest. 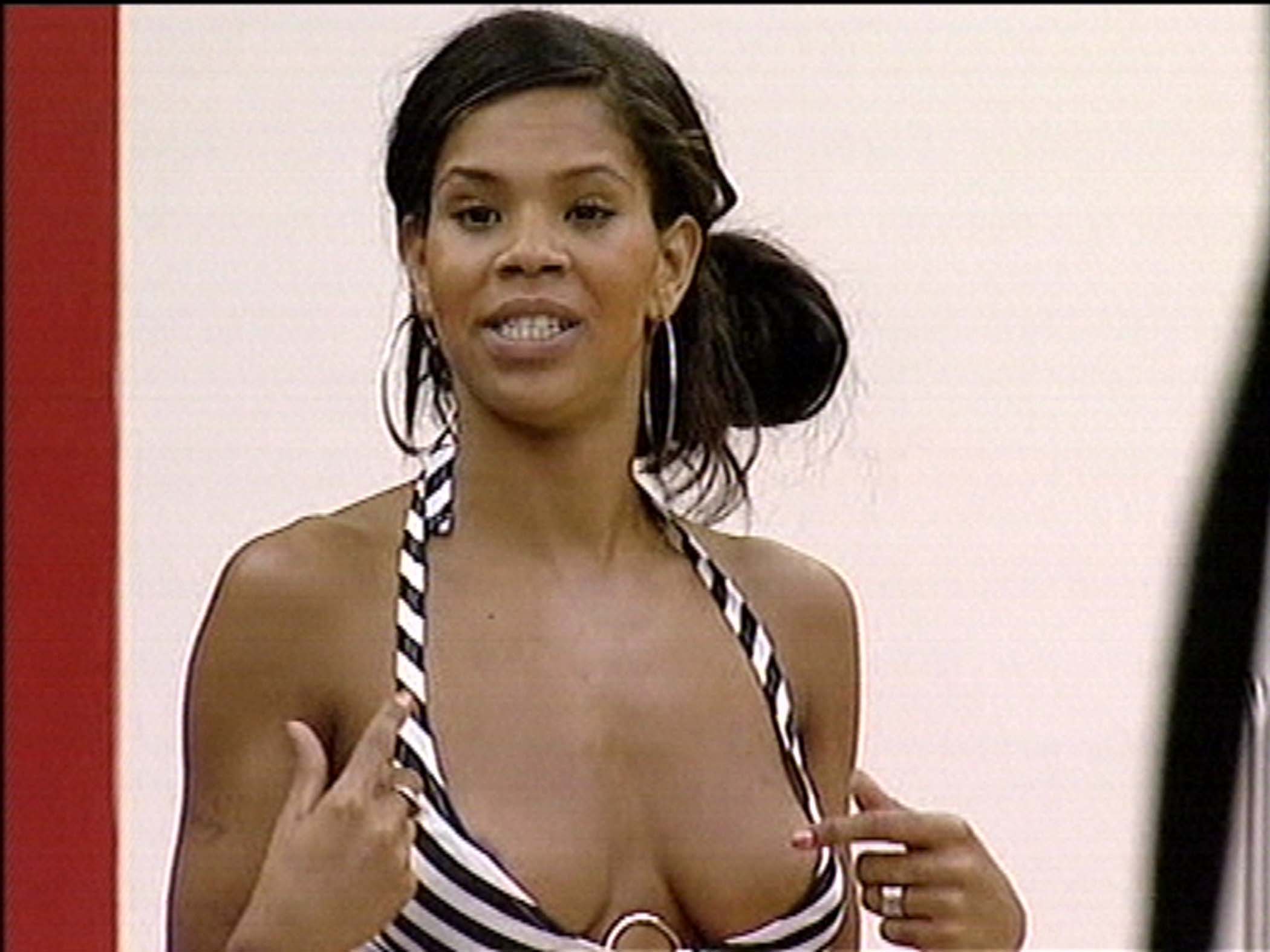 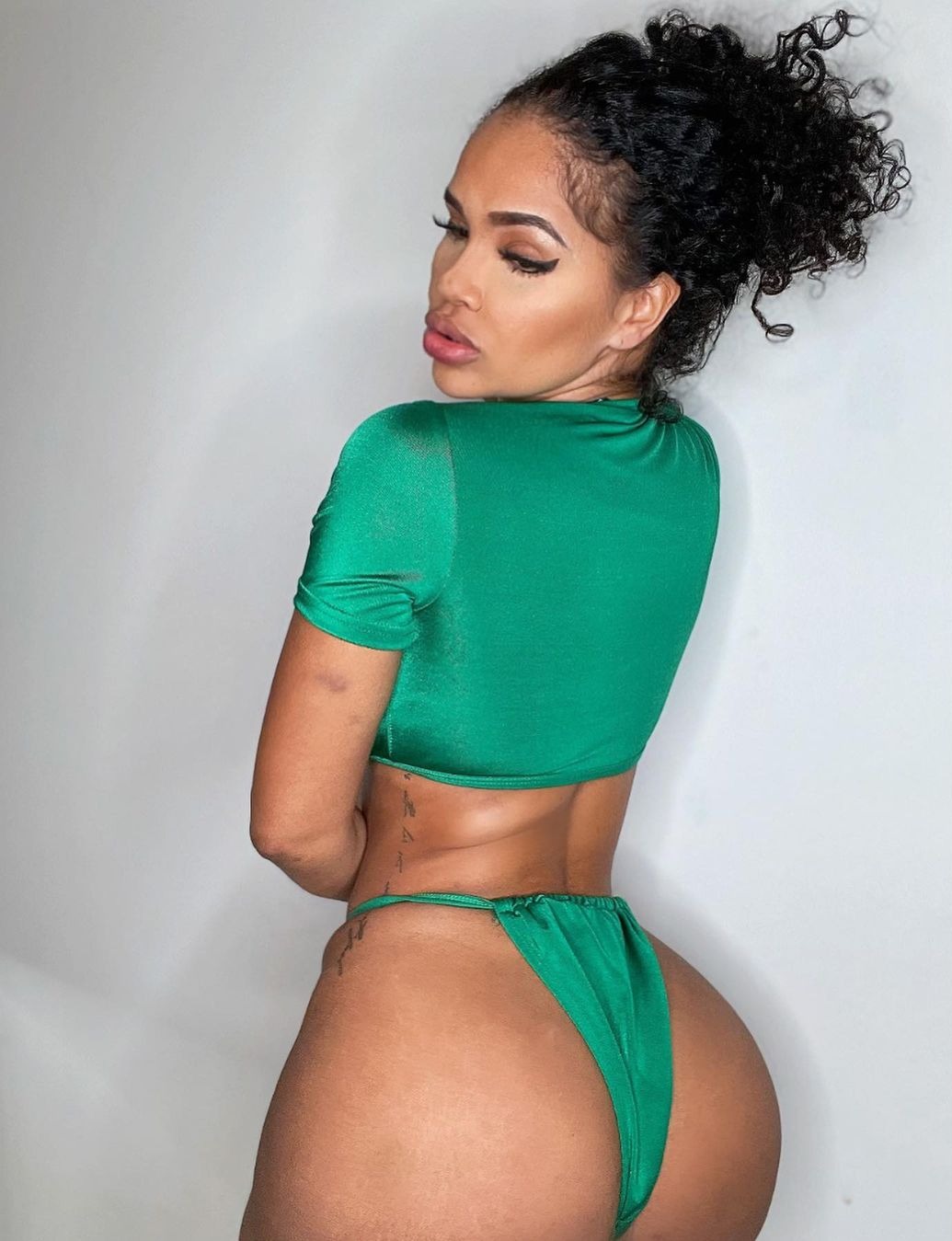 Pouting and smiling towards the camera as she captured her best angles, the reality favourite flashed her pearly white veneers.

The star opted for a glamorous palette of makeup including winged eyeliner, sculpted brows and a thick set of false lashes.

"Imma walk him with his dog a**," she captioned the post, adding on her story: "Bad on the gram but look better in person." 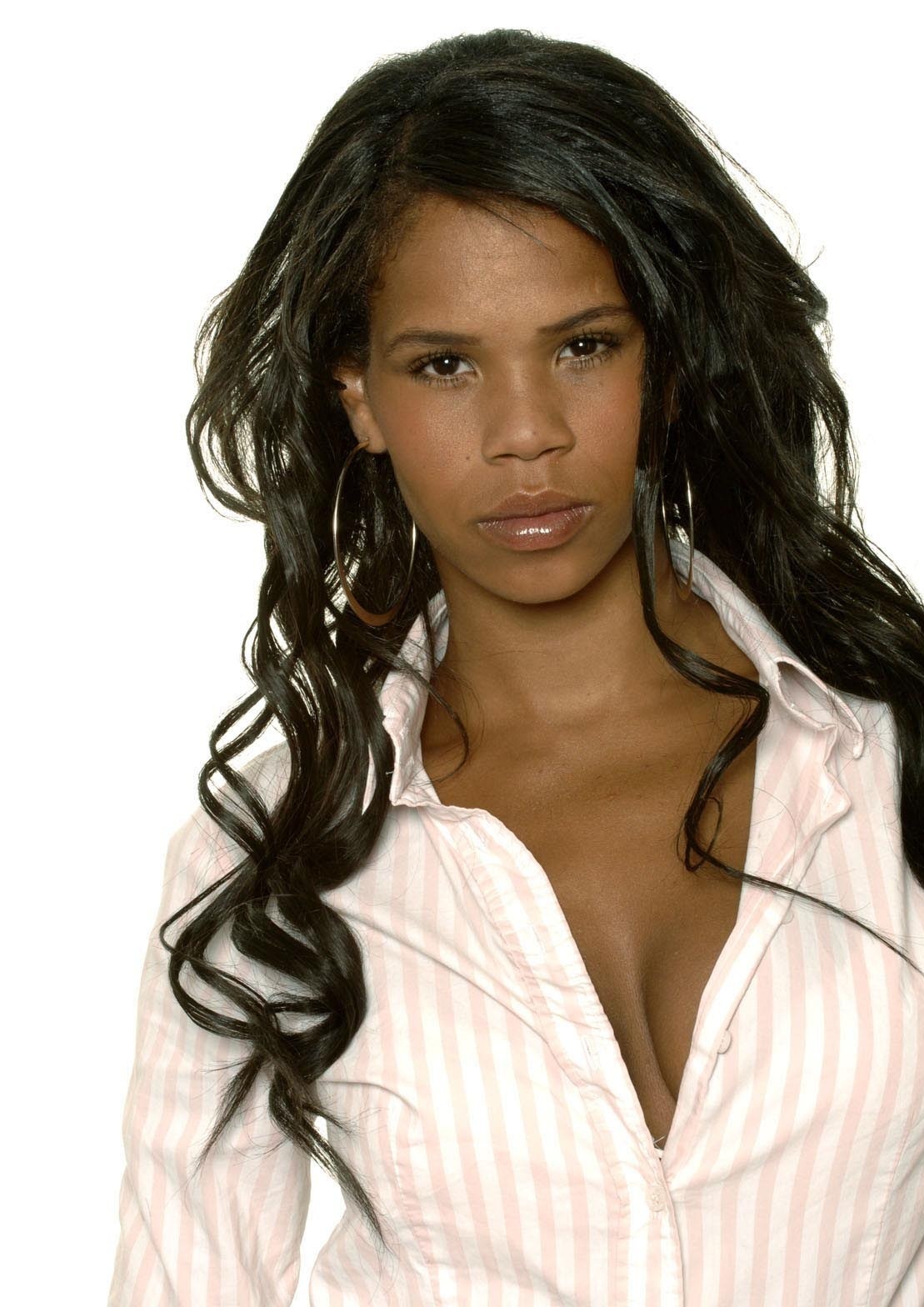 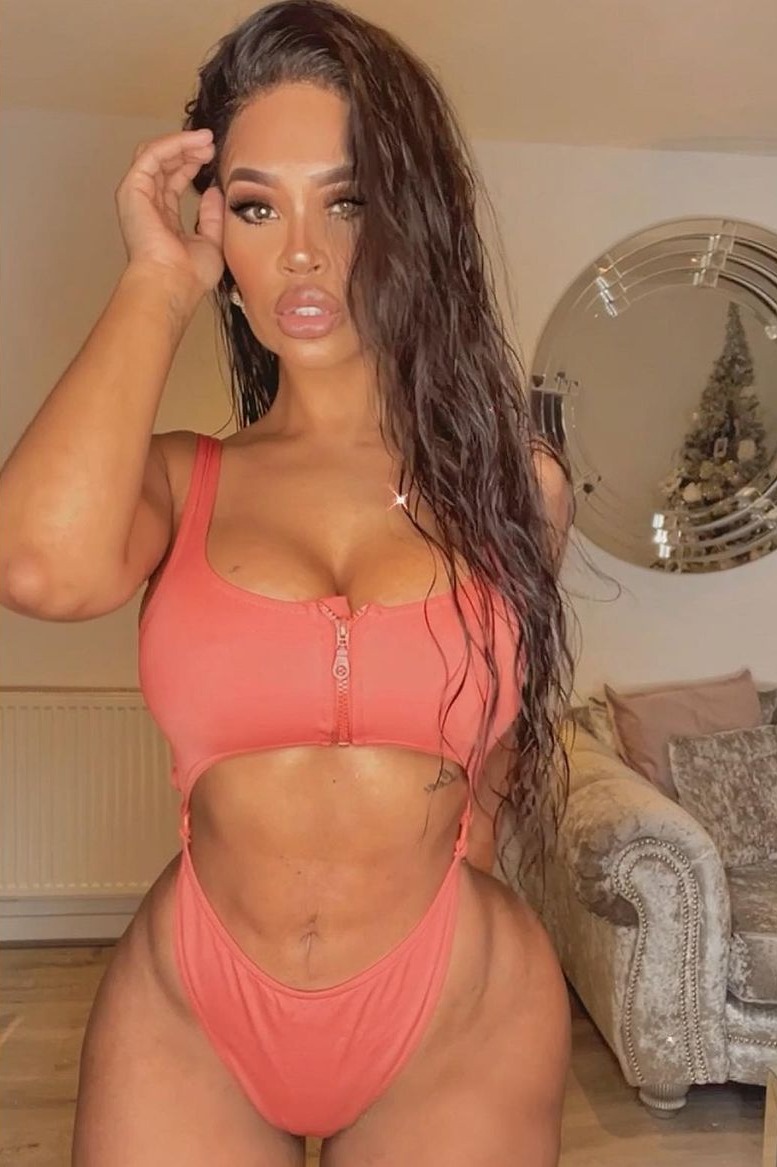 Bianca Gascoigne, Katie Price and Chloe Khan have previously been linked to the surgeon which Charley called "the best around".

Other snaps see her posing in various skimpy swimwear and dresses while promoting products including cocktail mixes, crisps and CBD oils. 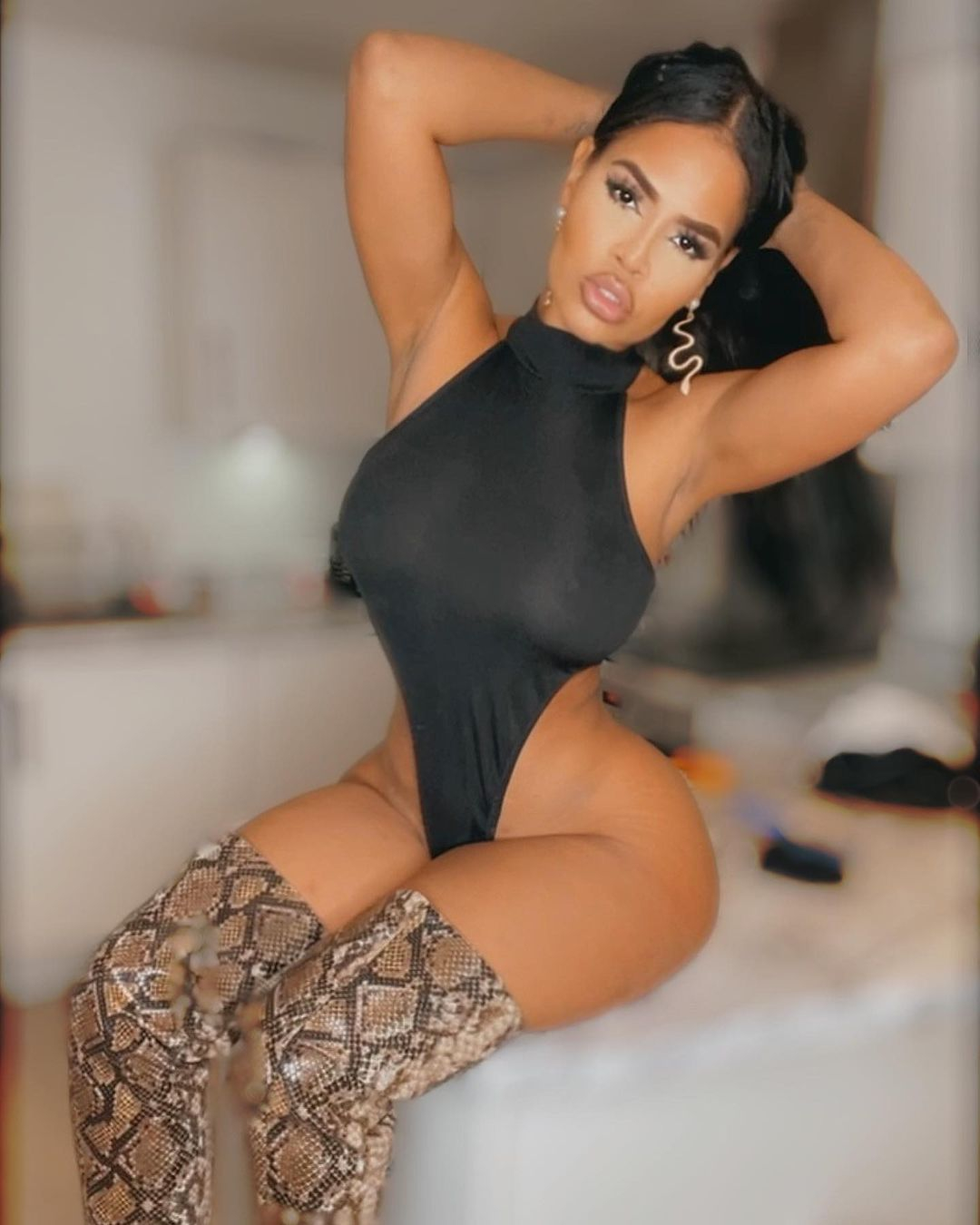 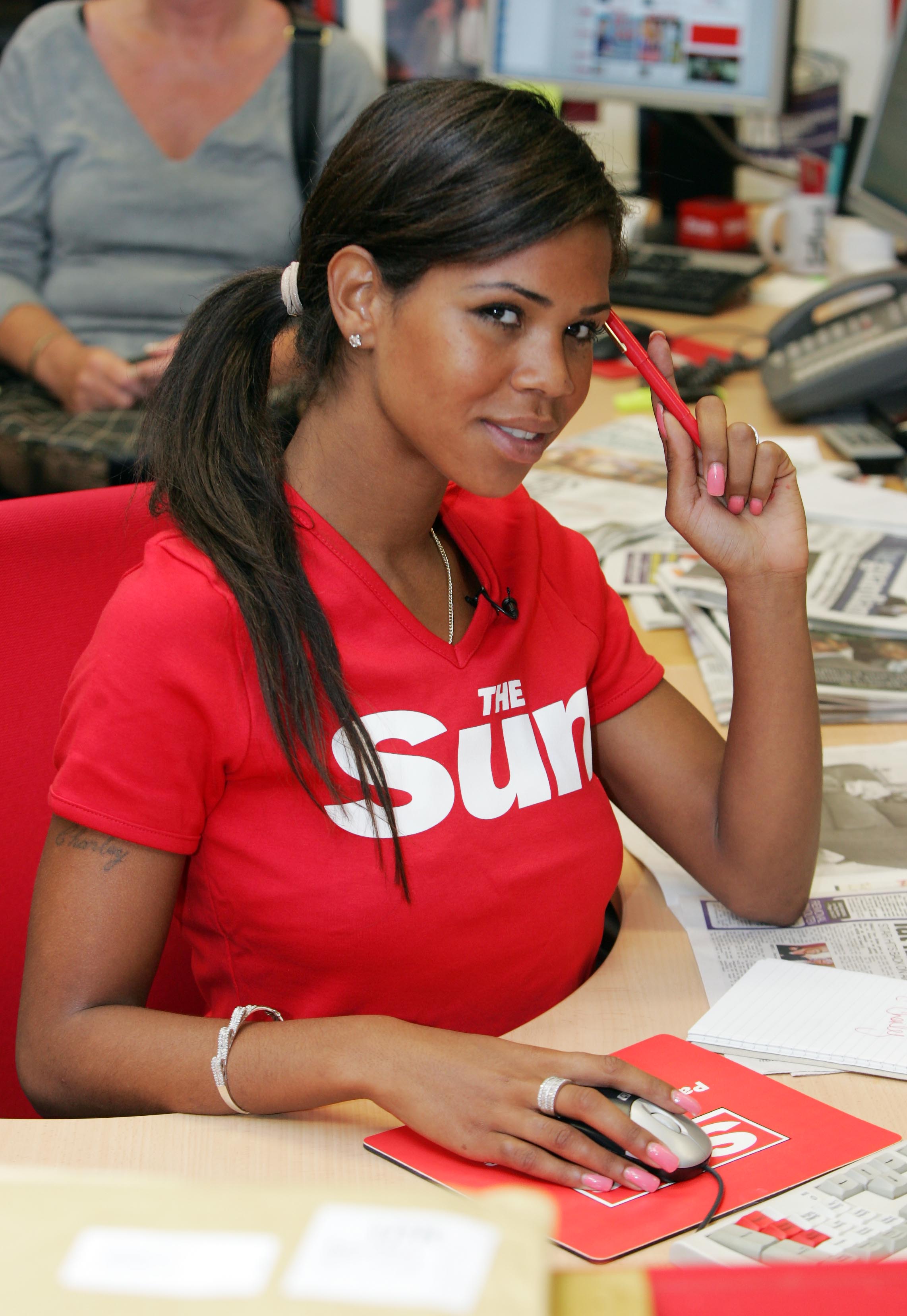 Charley has also detailed having an OnlyFans account for a month, before "making so much" that she "retired after a month".

The reality star was last seen in 2019, stepping out for an MTV bash at London's Tape nightclub.

Pictures showed the star looking lighter skinned and with slightly altered facial features, likely with the help of a surgeon's scalpel.

The outing marked the first time Charley has been snapped in public since 2017, but she has been very active on instagram in recent years. 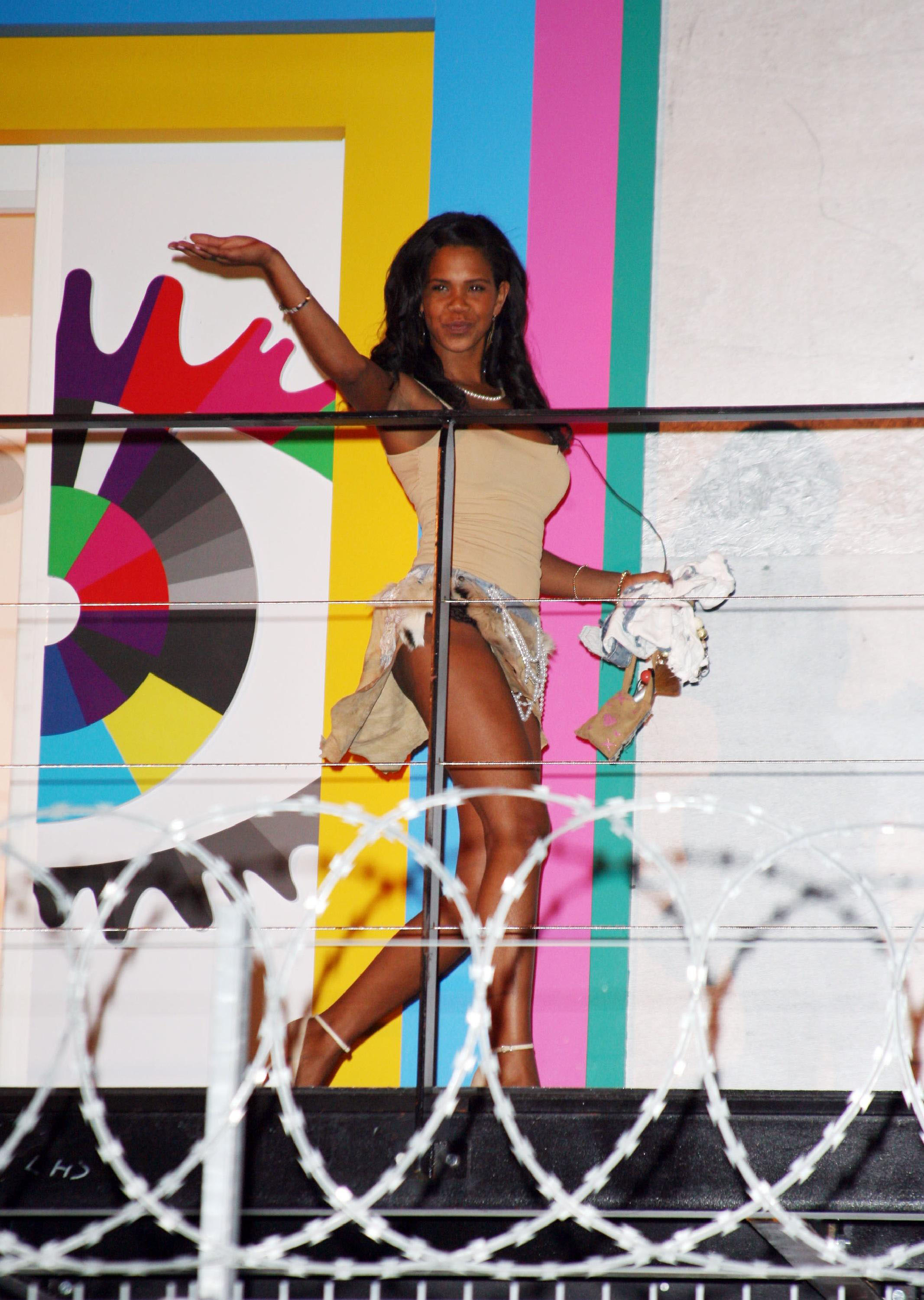 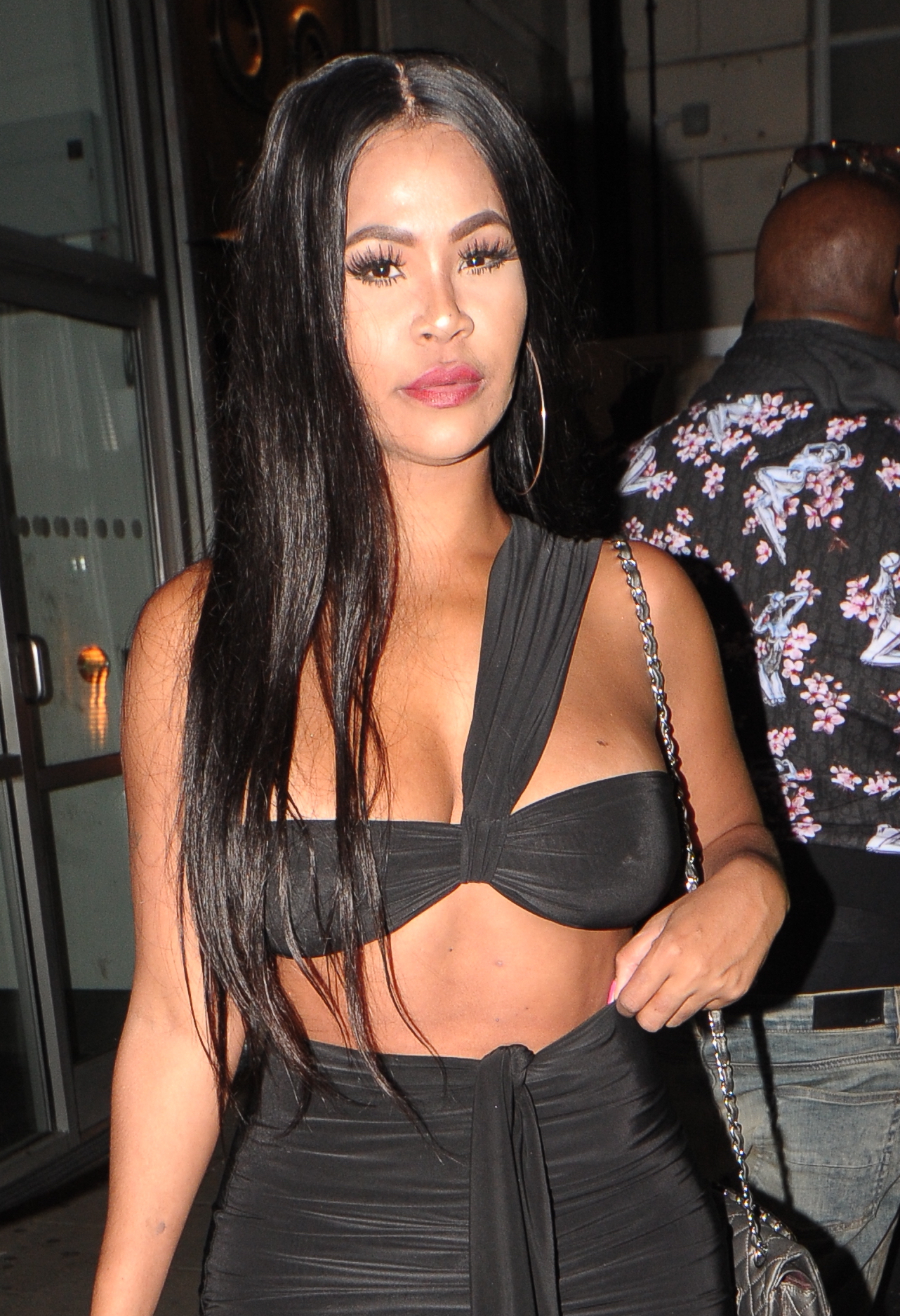 The Lewisham born lass entered series eight of Big Brother and immediately made waves with her feisty personality and unapologetic attitude.

She famously butted heads with fellow housemate Chanelle Hayes, with the pair having a ten-minute long row about how old popstar Rihanna was.

She was the second-most nominated housemate of her series and ultimately finished in 14th place.

Charley further enjoyed her fifteen minutes of fame when she evicted, even appearing on game show The Weakest Link.

The star also stormed out of a recording of 8 Out Of 10 Cats in 2008 when the audience booed her.

Charley made a return to the Big Brother house during the 2015 series as part of a task which saw several past housemates, including Aisleyne Horgan Wallace and Craig Phillips, head back into those legendary walls.

Related News:
TV and Movies
‘Last Week Tonight’: John Oliver Slams White People Over Ignorance Of Black Hairstyles
Grimes Makes ‘SNL’ Cameo When Elon Musk Tackles Super Mario Murder Trial Skit
Anthony Mackie Looks Back on His Unforgettable 'Black Mirror' Episode, Talks Black Homophobia and Male Friendships — 'There Has To Be That Conversation in Order for People To Move Forward'
'Everybody Loves Raymond's Doris Roberts on the Episode That Got the Longest Laugh: 'They Just Couldn't Stop Laughing'
Who is the first person with Asperger's syndrome to host SNL?
Recent Posts