GRACE Adams-Short says she'd be "horrified" if any of her three kids went on reality TV – despite finding love on Big Brother.

She met husband Mikey Dalton 14 years ago on the show and they're still happily married with children Georgiana, Spencer and Allegra. 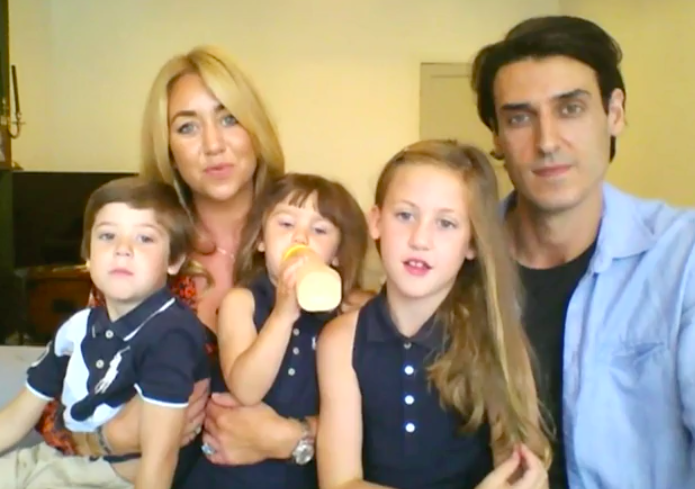 But Grace says she's less keen on her kids going into reality TV, as Mikey insists "it's not a job".

Appearing on ITV's Lorraine today, Lorraine said: "If further down the line one of your kids said there's a spin-off of Love Island or something like that and I'd like to be in it. Would you be horrified?"

Mikey added: "It's really important to just ground yourself and take these shows for what they are – an experience. 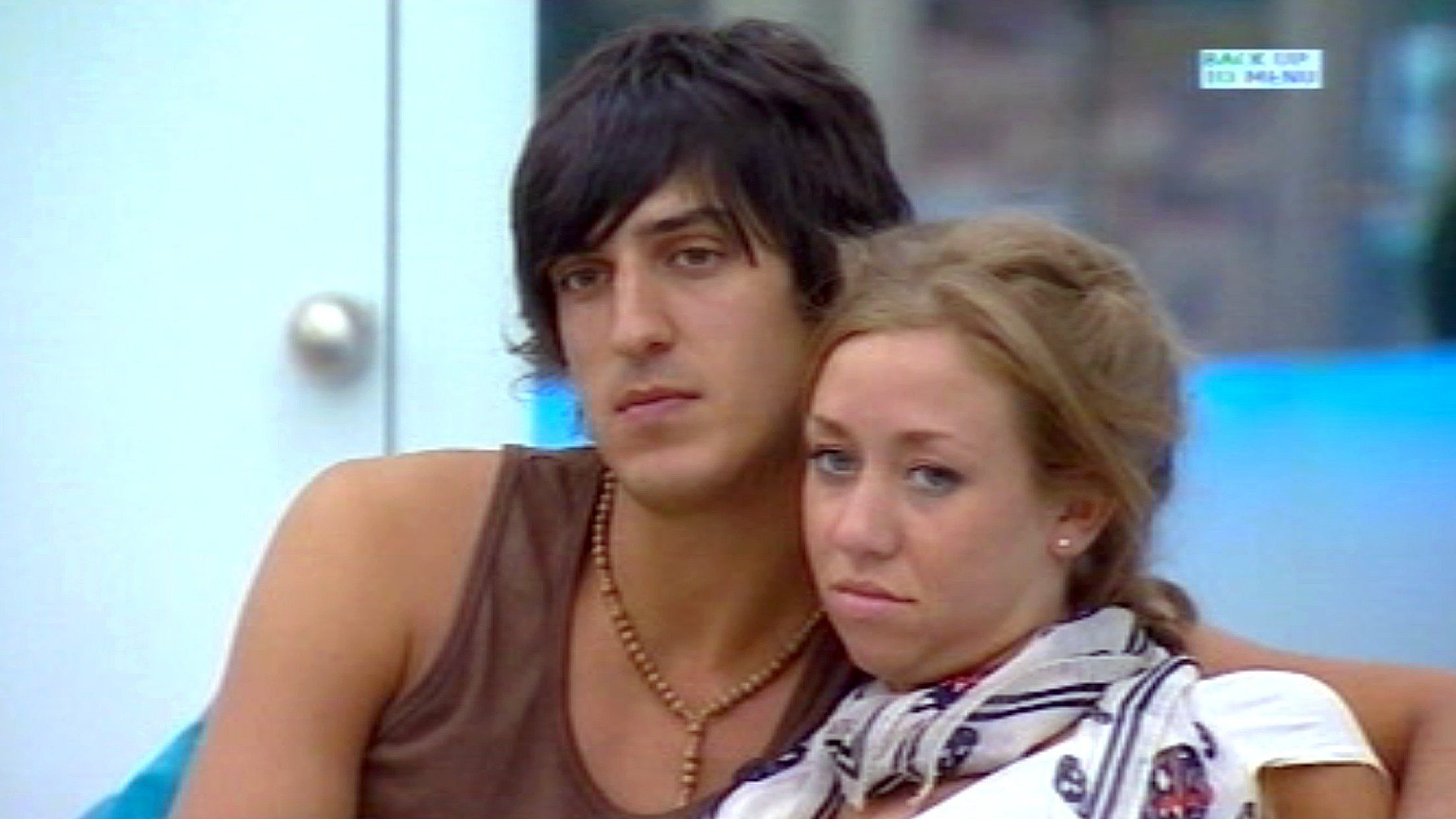 "If it's a reality show it's an experience, not a job role.

"If you ground yourself in that way your mental health will stay great as well."

Celebrating the show's 20th anniversary, Grace was seen throwing a glass of water at housemate Susie Verrico who nominated her for eviction.

Despite the drama, Grace looks back on her time in the House with fondness.

“I absolutely loved every second of it from the audition rounds to all the amazing opportunities that came after the show,” she exclusively tells The Sun Online. 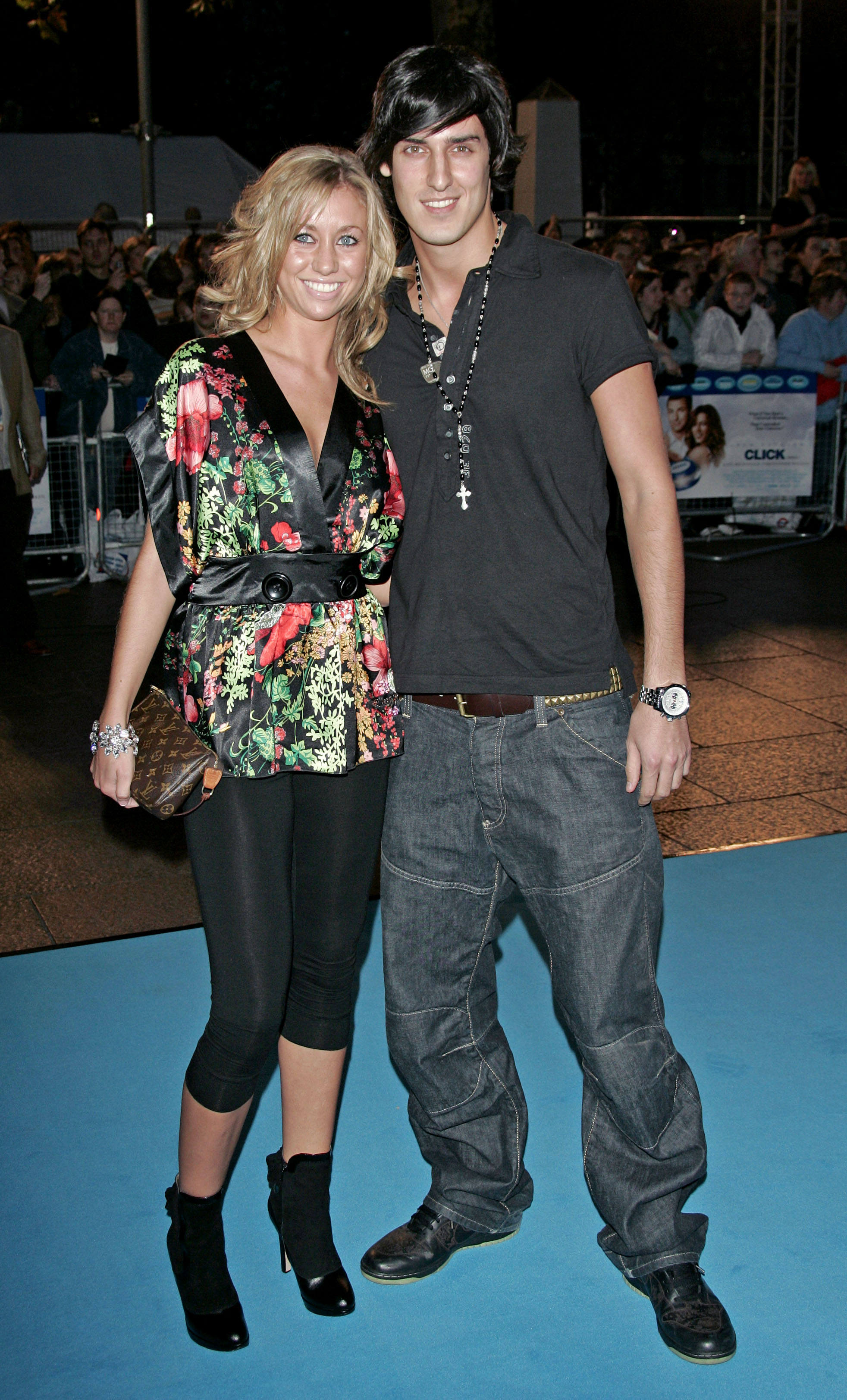 “The highlight really was meeting my husband, the daddy of our three munchkins.

"Mikey has said that there was an immediate attraction and I thought, 'wow this will be a fantastic summer'.

"It was kind of like a holiday romance. We just enjoyed it really and everything we did since then has felt right for us.”

Grace says she was wise with money after the show and bought bought property in London, including their Victorian home, and Liverpool.

She also set up performing arts schools around the country.

Grace said: “I recently sold my business and I’m now embarking on my next adventure.

"Without Big Brother, I would never of been able to buy a quarter of a million pound flat in London by myself at the age of 20 and travel the way I did.”