Home » TV and Movies » Blackadder reboot: Will there be another series of Blackadder?

Blackadder reboot: Will there be another series of Blackadder?

Rowan Atkinson recently opened up about the potential of bringing his iconic series Blackadder back once again. The news will be welcomed by fans of the classic comedy, which was last released in 1999. Here’s everything the star revealed about this, including how it could return.

Will there be another series of Blackadder?

Blackadder is often hailed as one of the best UK comedies ever, ranking highly in several critical lists since it began in 1983.

The show was created by Atkinson and British comedy writer Richard Curtis back in the early 1980s.

Starring Atkinson as the titular Blackadder and Tony Robinson as his sidekick Baldrick, the show saw the pair in various historical periods.

Some of the eras covered included the British Middle Ages, World War One and the reign of Queen Elizabeth II. 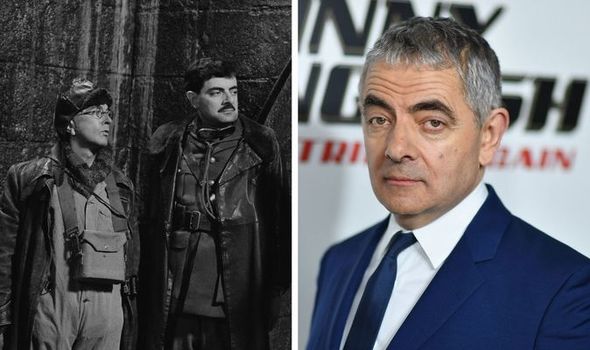 We will use your email address only for sending you newsletters. Please see our Privacy Notice for details of your data protection rights. Rowan Atkinson admits he ‘doesn’t much enjoy playing’ Mr Bean

The series aired its last special in 1999 with Blackadder: Back & Forth but has been back in sketch form since.

This included a special for The Big Night In during 2020 with a special cameo from Prince William.

However, it now seems like the show might be coming back once again, according to its star. 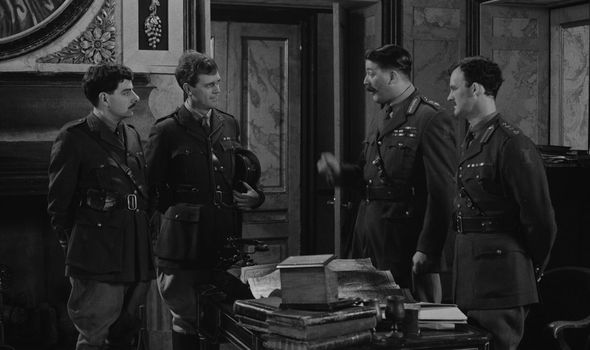 Speaking to the Radio Times, the comedic actor opened up about the possibility.

When asked if Blackadder could return in any form, he confirmed there had been some talks about this.

He said: “It’s certainly not impossible. That’s about as optimistic as I can be.”

However, Atkinson was also keen not to go into too much detail about what it would be about. 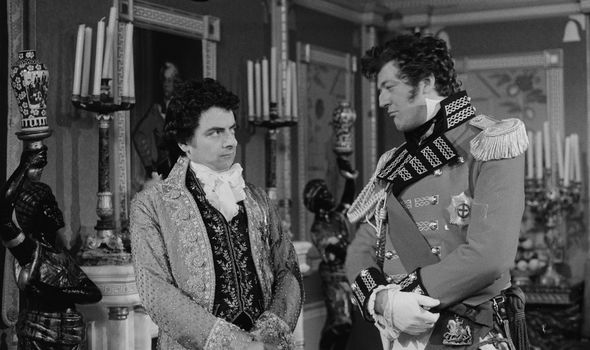 He added: “I’d rather not speculate on when it could be set.

“But Blackadder represented the creative energy we all had in the 80s.

“To try to replicate that 30 years on wouldn’t be easy.”

While this is certainly not a guarantee, the fact this isn’t off the table is very exciting for viewers. 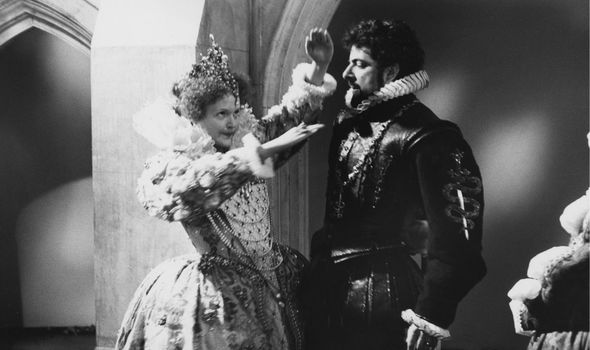 This is also more optimistic than co-writer Ben Elton’s judgement about the show’s future.

He told The Sun in September 2019: “There is never going to be another. I can tell you that now.

“Every time Tony [Robinson, who plays Baldrick] does an interview he says, ‘Oh, I think there might be another.’

“But don’t listen to Baldrick on this one, you need to hear it from me or Richard [Curtis] as we write it.”

Blackadder is available to watch on BBC iPlayer now.