That’s not to knock The Matrix, Speed Racer or Cloud Atlas. It’s just Bound is that good. Perhaps today, the idea of a crime thriller with two lesbian leads would not be a high concept. It would just be a movie, hopefully. In 1996 the relationship of the main characters did distinguish Bound from other noirish crime films. The quality of the execution by Lilly and Lana Wachowski put it up there with Double Indemnity and the other greats. 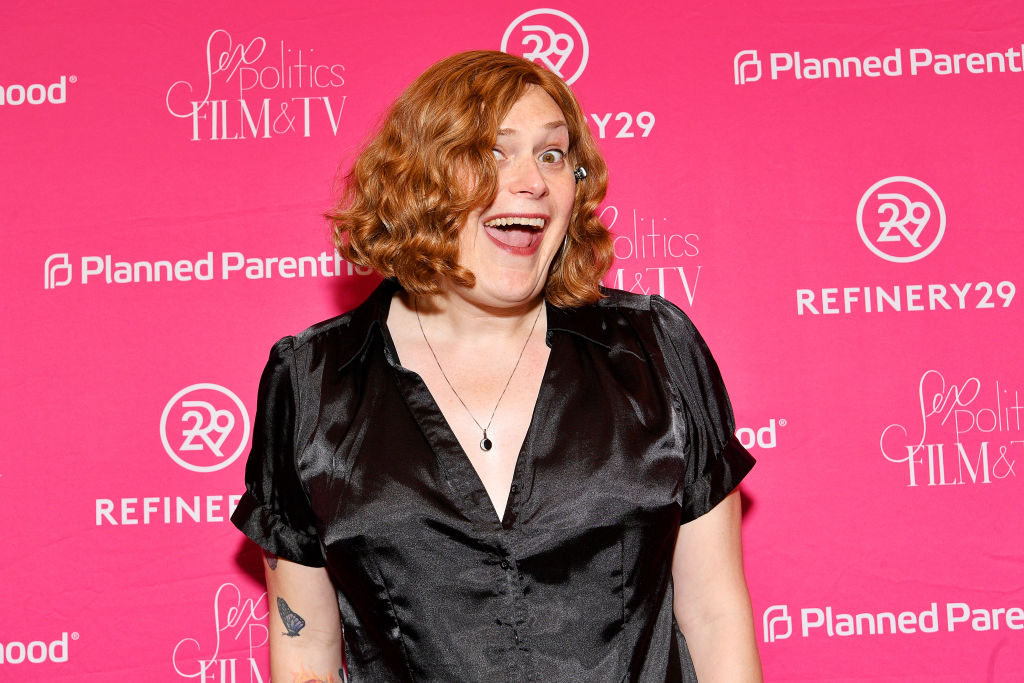 RELATED: ‘The Matrix’ Creator Lilly Wachowski Was Not Amused By Elon Musk’s ‘Take the Red Pill’ Tweet — ‘F*ck Both of You’

The Wachowskis update the film noir in ‘Bound’

From ’30s and ’40s black and white film noirs to modern day crime stories, the archetypes of the femme fatale roping (pun intended) a man into her scheme were common. Violet (Jennifer Tilly) is the femme fatale who ropes Corky (Gina Gershon) into her plan. Violet is the moll of mafioso Ceasar (Joe Pantoliano). 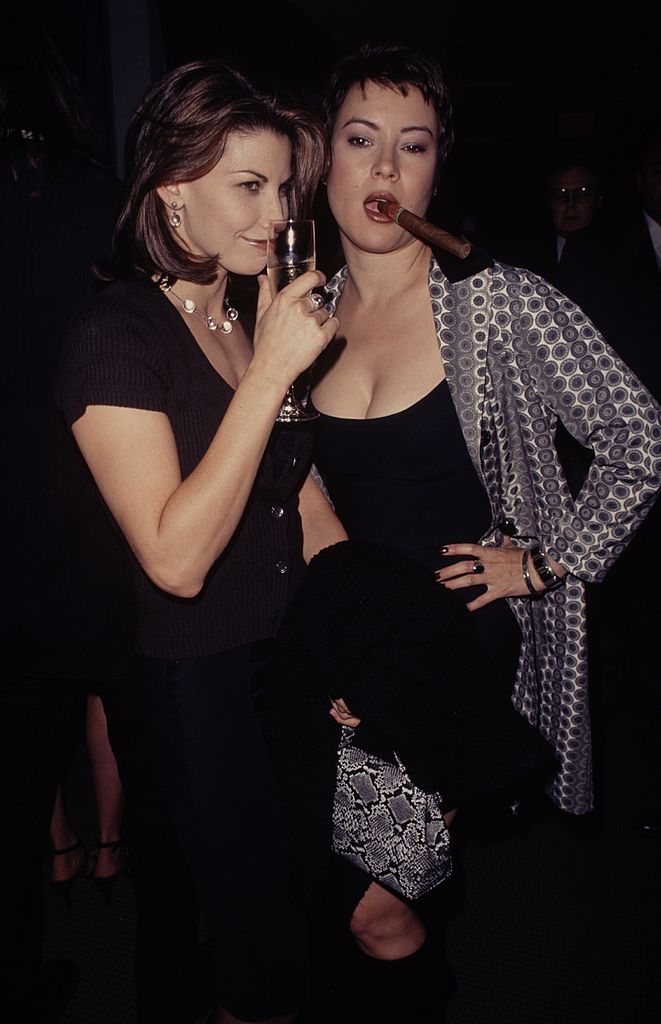 Violet has a plan to steal money from Ceasar’s bosses and set him up for the fall. She’ll need a partner though. Normally femme fatales use sex to manipulate men. Violet and Corky’s love is sincere, not a manipulation. They really are Bound together.

Violet’s seduction of Corky is intense. The Wachowskis frame Tilly’s legs behind Gershon as she works on the drain. Violet has called her over under the pretense of dropping an earring down the drain (Corky works maintenance in their building).

Their innuendo with words like thirsty and curious remain timeless. Thirsty has been appropriated for social media with new relevance, and curious could still be used with double meaning, or to test the waters with a potential lover as Violet uses it.

The passion is palpable, the heavy breathing and whispering in closeups of their shadowed faces. Corky moves her hand to feel Violet’s arousal without using explicit language. The shot looking up at them from under the steering column is something, and cinematography will reveal more of the crime plot too.

Violet had to hide her sexuality and live in domesticity as a gangster moll, ogled by all of his henchmen too. This may be the relatable story of people living in the closet whether they’re in a crime family or not. In Bound, Violet uses it against her patriarchal persecutors.

Ceasar remains clueless until the very end. It never occurs to him Corky could be a threat to him criminally or romantically. In fact, he gets mad when he first walks in and thinks Corky is a man. His relief when he sees she’s “only” a woman is so heternormative. 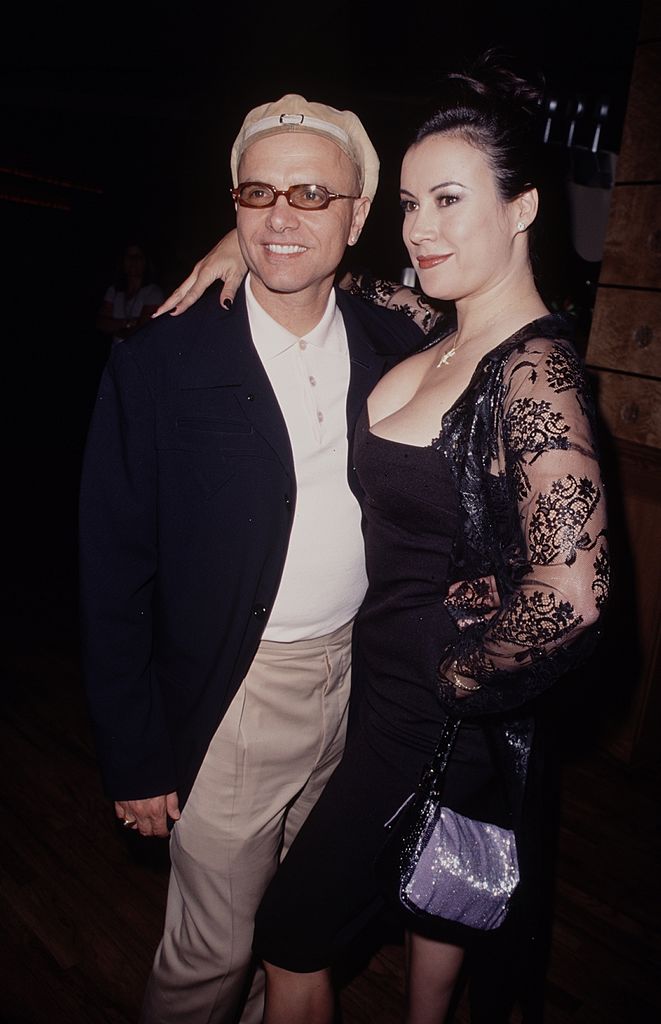 RELATED: ‘The Matrix 4’: Actor Joe Pantoliano Wants to Return as Cypher; Here’s How It Could Happen

Most importantly, Corky says she hates when women apologize for wanting sex. This is also a timeless double standard. Violet clarifies she’s not. In fact she’s apologizing for not completing their encounter. Their love scene is R-rated because you see Gershon’s breast, but it’s the details that make it  sensuous, particularly the fitted sheet coming off the mattress.

‘Bound’ is still one of the tightest, most precise plots in cinema

In concert with Bound’s respect for women’s sexuality, The Wachowskis aslo craft a lean, direct plot. The way Corky and Violet explain their plan while they’re already enacting it is brilliant and economical. Later Wachowski movies would suffer from exposition dumps as their concepts grew more complicated. 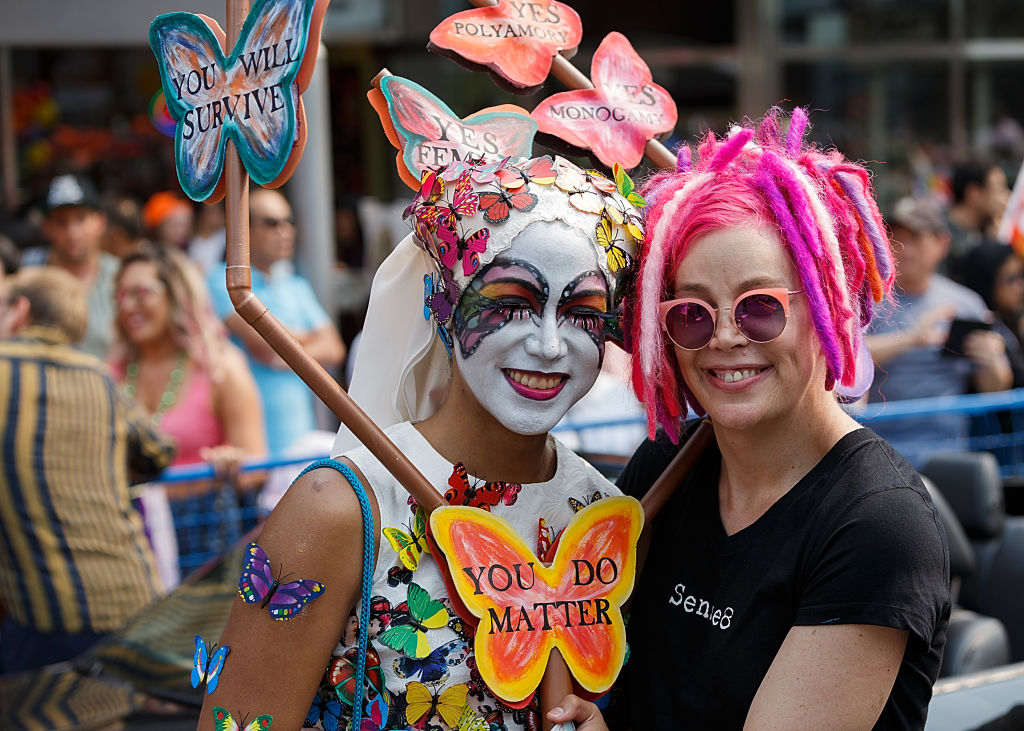 RELATED: Keanu Reeves Revealed ‘the Only Reason’ Why He Returned for ‘The Matrix 4’

They use Ceasar’s prejudices to play him like a piano. The plan is all based on human behavior. They just wind the male gangsters up and watch their plan play out. A few points could go either way, but they have a plan for either outcome.

When Ceasar gets unpredictable, it’s suspenseful because he’s operating under wildly false assumptions. He thinks Violet is conspiring with mafiosos, not her lover. Someone who thinks they know things is more dangerous than an idiot.

Bound should be an all time classic, but perhaps its floating under the radar is appropriate. The world underestimated Violet and Corky, so if the world underestimates the Wachowskis’ first movie, they can discover how great it is too. Bound is streaming on HBO Max, Crackle with ads, Popcornflix and Pluto TV.