Home » TV and Movies » Bradley and Barney Walsh: Breaking Dad viewers all have the same complaint about ITV travel show

Bradley and Barney Walsh: Breaking Dad viewers all have the same complaint about ITV travel show

VIEWERS of Bradley and Barney Walsh: Breaking Dad were all making the same complaint when the episode came to an end after just 30 minutes.

The new series of the hit ITV show – which sees The Chase host and his son travel the world – returned to screens on Monday night, much to the delight of fans. 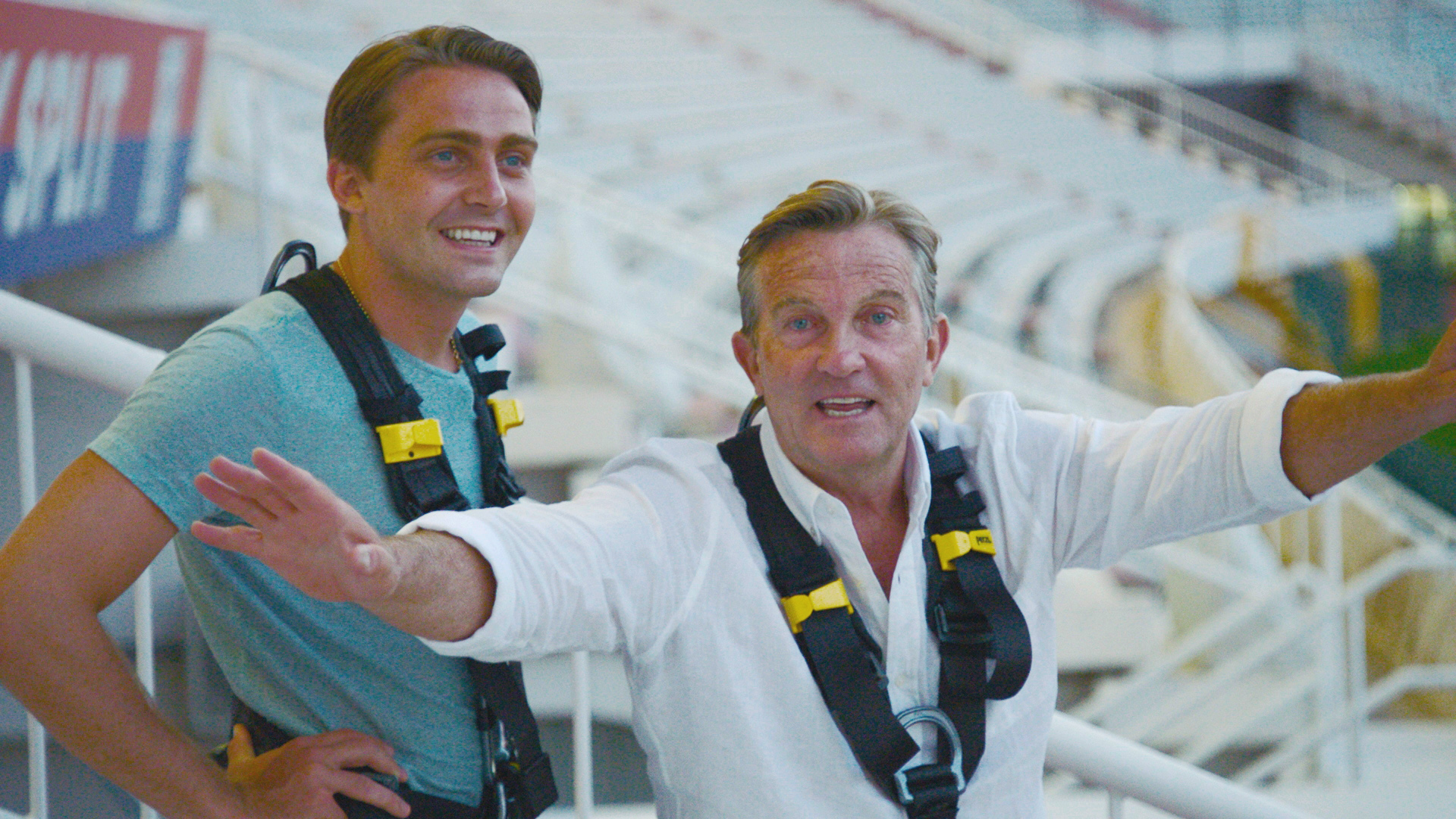 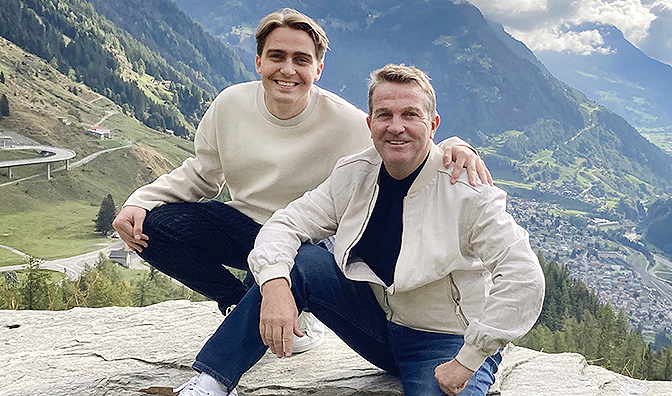 Bradley, 61, and Barney, 24, could be seen taking part in a number of activities as they travelled round Croatia in yesterday's opening episode.

The father-and-son duo went head to head on water bikes and swung across the national football stadium on ropes in a series of exciting challenges.

Fans of the show – which is now in its third series – took to Twitter to gush over the pair and the hilarious activities Brad was forced to take part in.

However, they were all left with the same complaint when the episode came to an end after just 30 minutes, with viewers saying it felt cut short.

"It’s absolute madness that ITV send the Walsh’s around the world for a 30-minute a week episode! Squeezed the whole of Croatia into 30 minutes," one wrote.

"These Breaking Dad episodes need to be at least an hour long because I love Bradley and Barney's banter, such a feel good series," a second added.

"Another brilliant episode of Breaking Dad tonight," a third chimed in. "I wish these episodes were longer, 30 mins feels so short."

"Needs to be an hour long," a fourth concurred, whereas a fifth simply asked: "Why is Breaking Dad only on for the 30 minutes?"

In the new series, Bradley and his son Barney will be travelling 3,000 miles through Europe to discover some new wonderful sights and take on exciting challenges.

Upcoming episodes will see them visit Denmark, Poland, Sweden and Norway throughout the entirety of the season.

Season three ended in Italy with the boys battling as gladiators in Rome after a stop off at Lake Garda and a visit to the home of opera singer, Andrea Bocelli.

The duo also got the chance to soak up the views of the country from a zipwire.

The season had seen the pair take in the Netherlands, Germany, Switzerland and Slovenia before arriving at their final destination of Italy.

The first and second series of the travel show saw the duo cross the US, while a Christmas special in 2021 saw the pair take to Iceland.

In 2021, Bradley made a promise to adopt a more active and healthy lifestyle after doctors warned he could die unless improvements are made.