BRADLEY Walsh fought back tears as he spoke about turning 60 during a chat on This Morning with Holly Willoughby and Phillip Schofield.

Holly and Phil decked out the studio for Bradley's birthday and spoke to him over a video call ahead of his special birthday show special tonight on ITV. 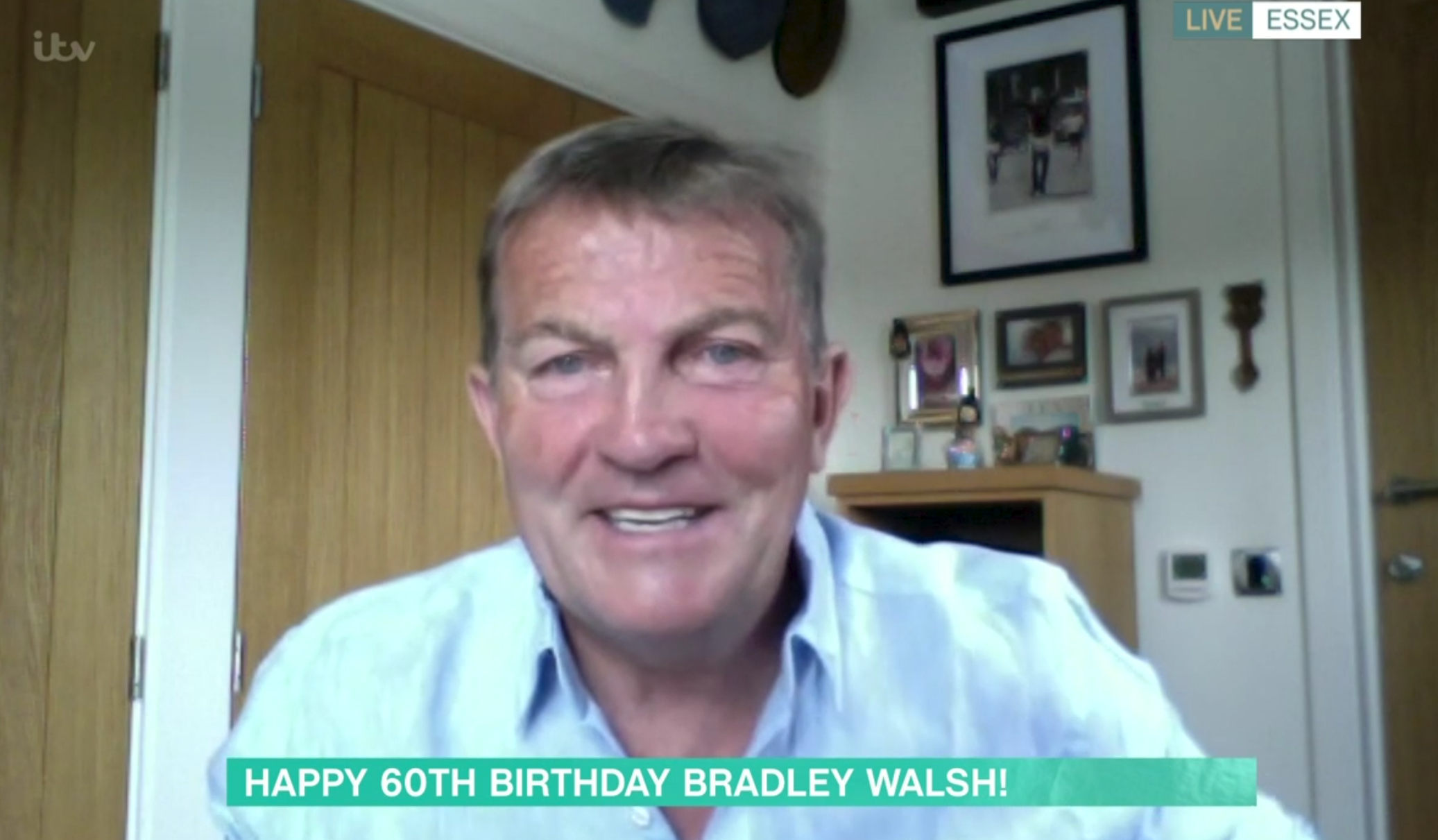 He spoke to the presenters on a video call today, and when asked how he felt about being 60 years old Bradley welled up.

The telly veteran said: "I'm ok but the way it sort of come about, yesterday seemed like my 50th birthday.

"I feel quite humbled and emotional really, being on telly, I didn't realise that was going to happen."

Bradley's hour-long special will look back at his career spanning four decades. 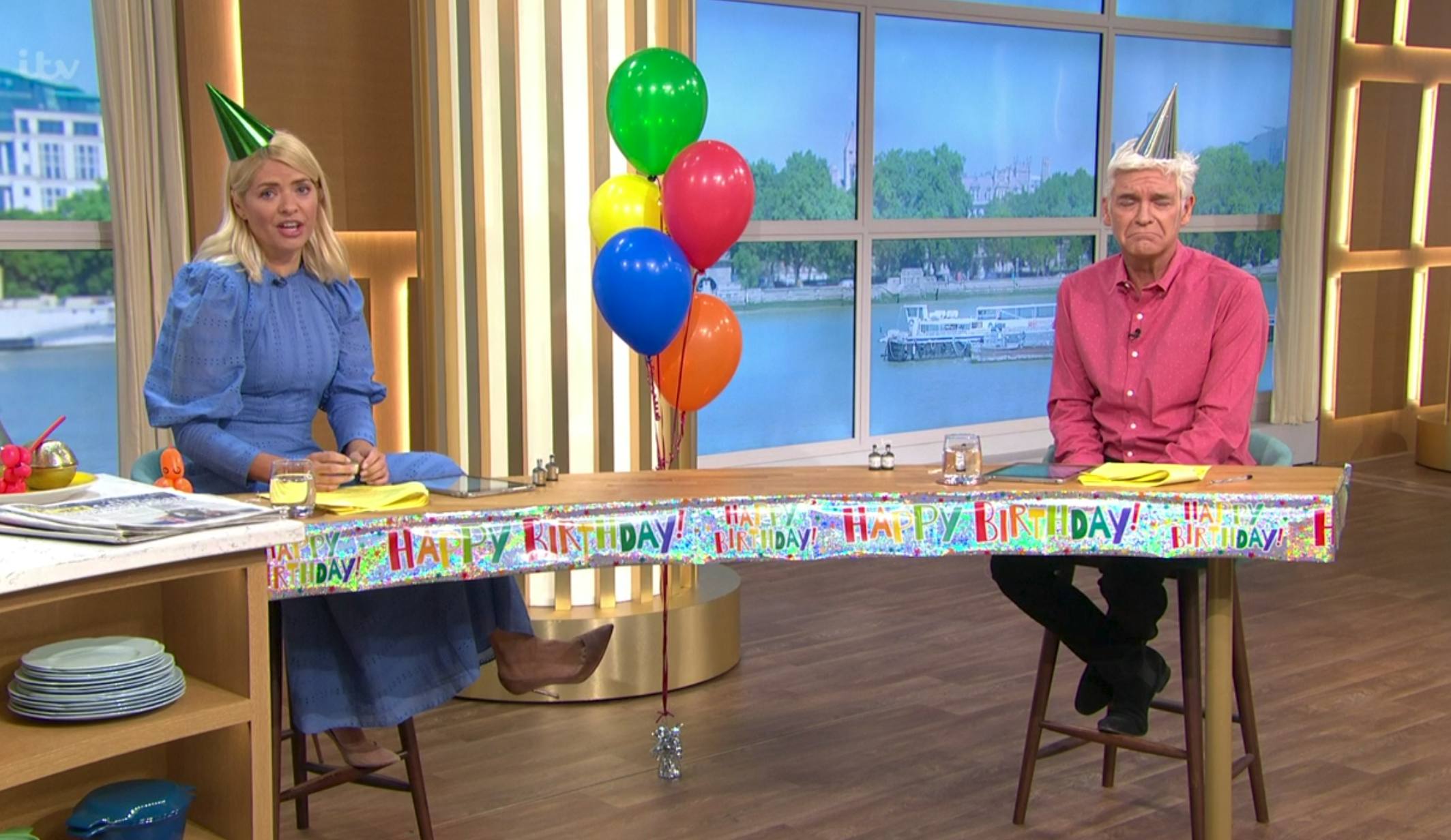 From presenting some of the biggest shows to doing stand-up comedy for the Queen, his laddish charm has made him one of the most popular presenters on TV.

He admitted his incredible career didn't come easy and he choked up as he told Holly and Phil the secret to his success.

"A massive piece of advice I was given early on in my career was whatever you do, the easiest part of showbiz is giving up, so don't." 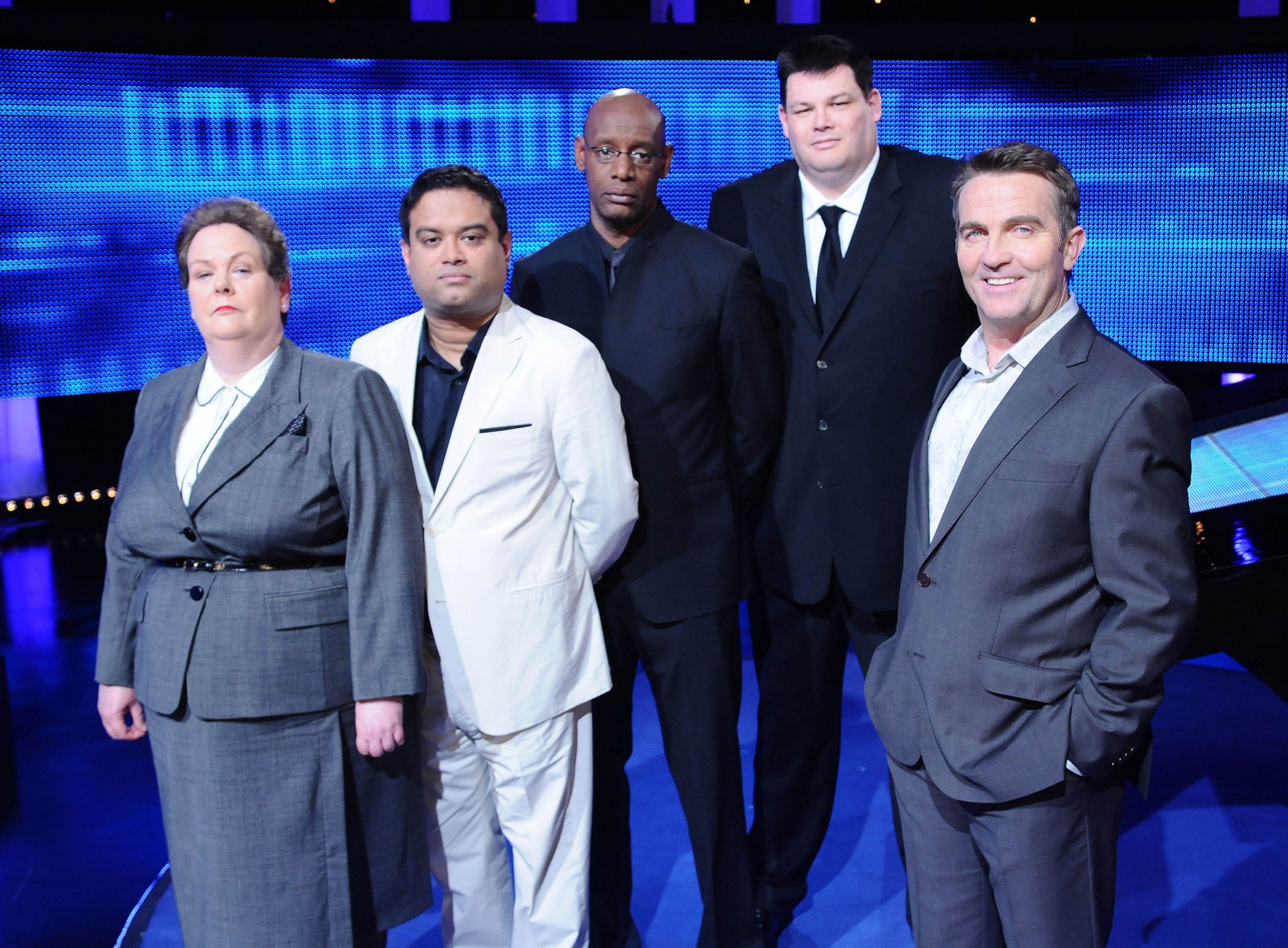 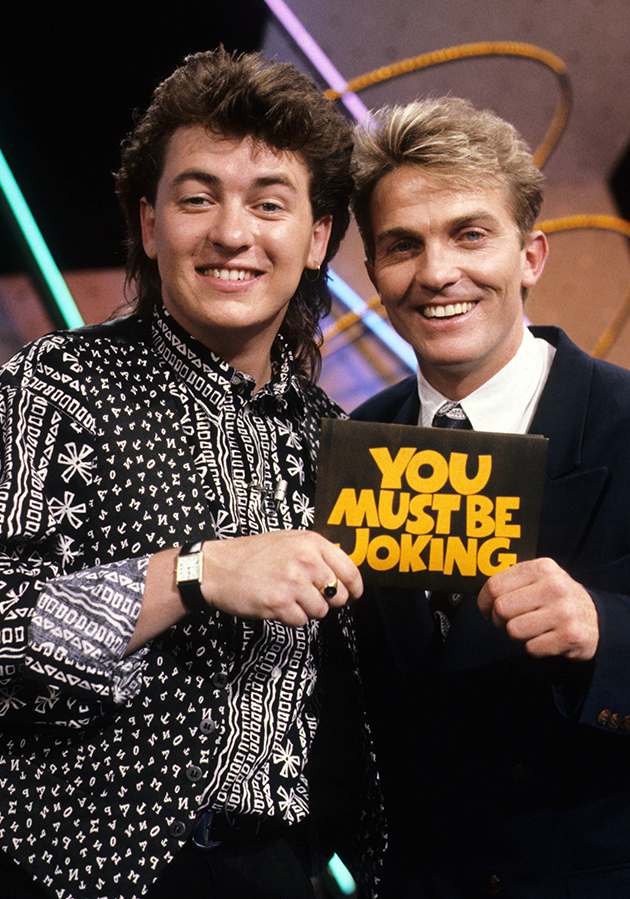 Bradley wasn't sentimental for long and soon had Holly and Phil in stitches when his video chat was interrupted by a live band rehearsing outside his house.

The noise drowned him out and he was forced to walk of screen and shout out of his window.

He was just telling viewers how he had gained over a stone in lockdown, when he hopped out of his chair and screamed: "Lads, lads, turn it in! Lads I'm on the telly!"

Bradley Walsh: Happy 60th Birthday will air tonight at 9pm on ITV and is narrated by Jason Manford.