BRADLEY Walsh was left in stitches after The Chase's Darragh Ennis made a 'really bad' blunder.

Tuesday's edition of the ITV quiz show saw the first two contestants get back to their seats with some money after failing to be caught by Darragh in the head to head. 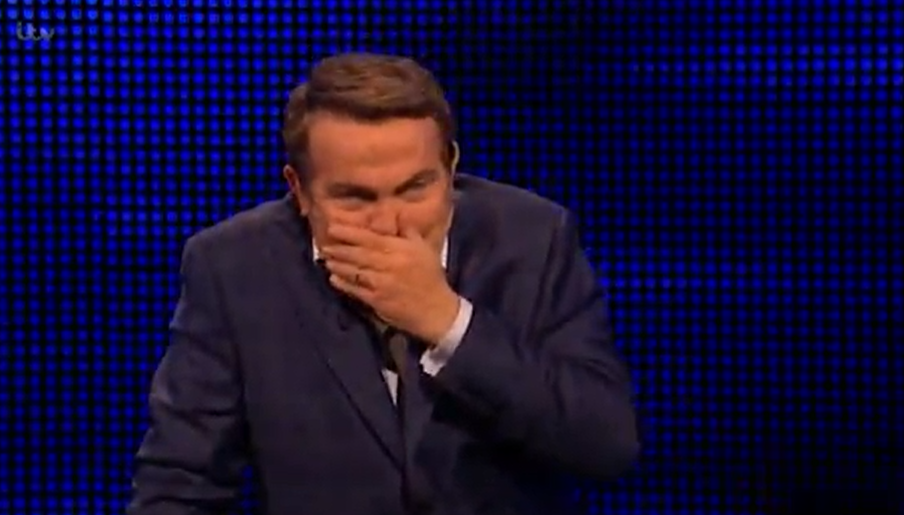 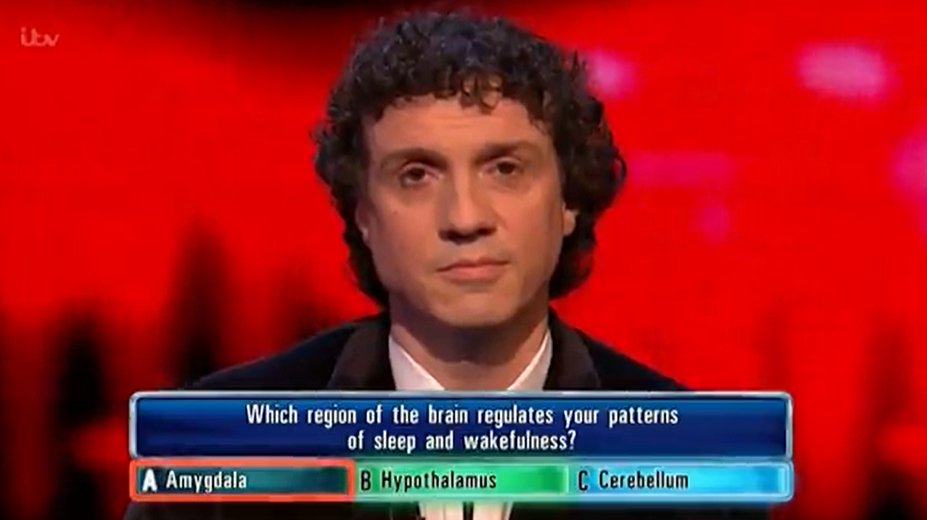 The third contestant to take him on was Richard, who told Bradley and Darragh he was always going to pick the high offer, which in his case was £46,000.

However, his confidence was short-lived, as he got the first two questions wrong.

It looked like Darragh would catch him quickly, but then The Chaser also slipped up.

The question was: "Which region of the brain regulates your patterns of sleep and wakefulness?”

The options were amygdala, hypothalamus and cerebellum, and Richard chose the latter.

Host Bradley Walsh revealed that answer was incorrect, before seeing what Darragh had chosen.

Considering Darragh's experience in science, Bradley was confident he would know the answer, saying: "Now then, he’s gonna know this.

He continued: "The Chaser has put… sorry, it’s the way it goes."

However he soon got a shock when it turned out Darragh was wrong too, having chosen amygdala.

“I just blanked and I could not think of it. I went the wrong way so I’m gonna get tonnes of stick for this and deservedly so.”

As he spoke, Bradley couldn't help but get the giggles, trying his best to stifle them.

Despite the blunder, Darragh did end up catching Richard, sending him home empty handed. 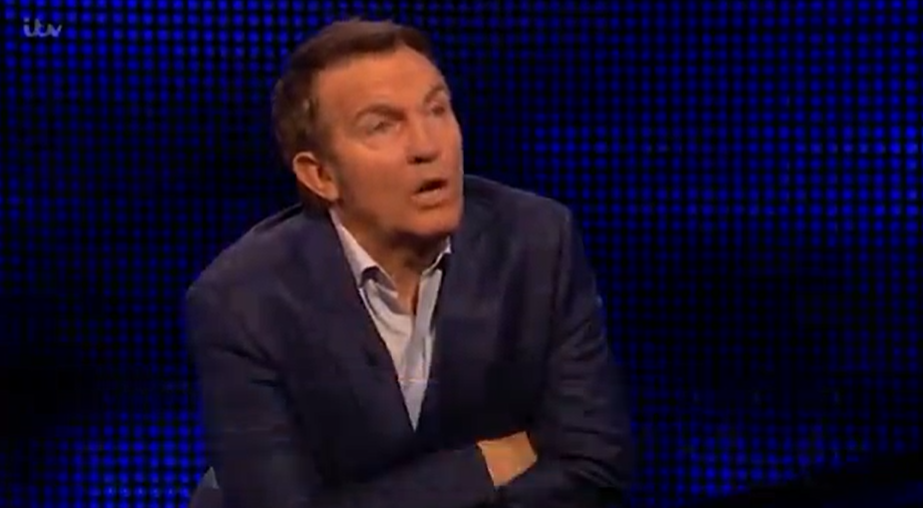 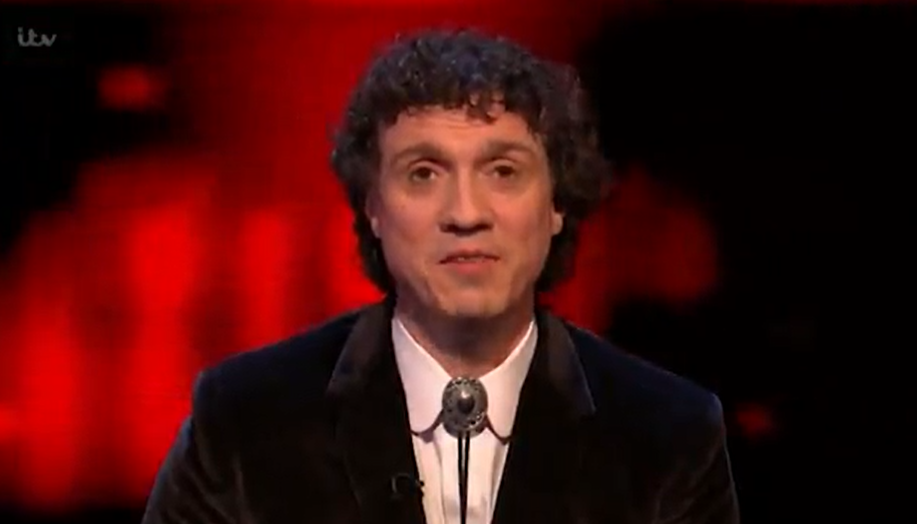