Home » TV and Movies » Bravo Shows Like 'Below Deck Med' and 'RHOA' Were Nominated for an E! People's Choice Award

Bravo Shows Like 'Below Deck Med' and 'RHOA' Were Nominated for an E! People's Choice Award

Bravo dominated the “reality television” category of nominations for E! People’s Choice Awards with a nod for three shows. 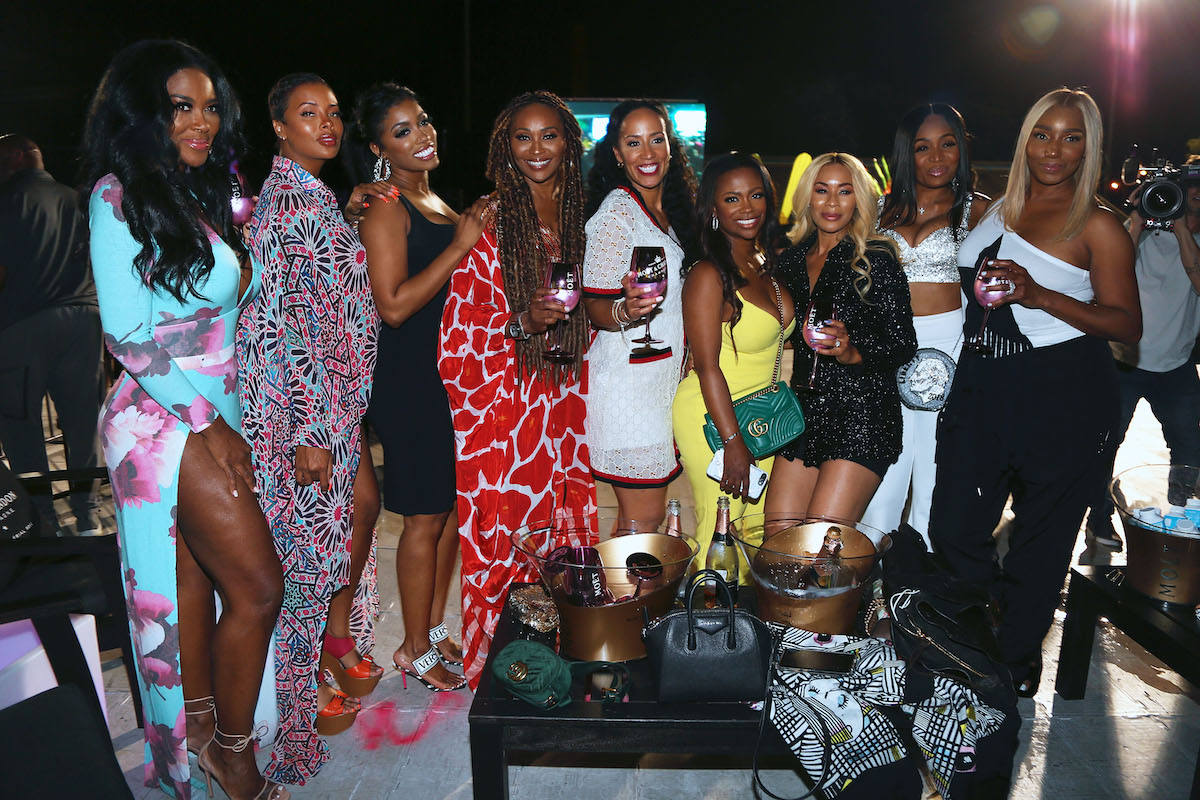 Bravo shows scored nominations in other categories too.  Top Chef is nominated in the “competition show” category. Also, Watch What Happens Live with Andy Cohen is nominated for the “nighttime talk show” prize.

Individual Bravolebs are also being recognized

Specific cast members are nominated for their respective series, but one cast member is being recognized for an appearance on another show.

Kandi Burruss from RHOA is nominated in two categories. Burruss is up for “reality star” and her appearance on The Masked Singer in the “individual competition” category. Porsha Williams from RHOA and Lisa Rinna from RHOBH are also competing in the “reality star” category.

Burruss shared her excitement on Instagram. “I’m so excited!!! I’ve been nominated for the 2020 E! People’s Choice Awards,” she shared along with directions on how fans can vote.

The Bravolebs have formidable competition. Also nominated include Antoni Porowski and Jonathan Van Ness from Queer Eye. Also, Khloé and Kim Kardashian from Keeping up with the Kardashians are on the nomination list. Darcey and Stacey Silva from Darcey and Stacey round out the individual nominations.

Could ‘Keeping Up with the Kardashians’ Walk Away with the Top Reality Prize?

Keeping up with the Kardashians won the top reality show prize in 2019. This year could be different for the competition. Producers announced that 2020 will be the final installment in the enduring reality series.

Voting is fan-based so could Kardashian fans rally to ensure the series wins once again. Despite the nominations, controversy surrounds some of the Bravo series on the ballot. Nene Leakes recently announced her departure from RHOA. Plus some fans turned on a slew of cast members from both RHOBH and Below Deck Med.

Previous winners in Bravo categories include The Tonight Show Starring Jimmy Fallon in the “late-night talk show” category in 2019. WWHL was also nominated last year. Hannah Brown from The Bachelorette won in the “individual competition” category.

Khloé Kardashian won for ” Keeping Up With the Kardashians in the “reality star” category. She went up against Kyle Richards and Lisa Vanderpump from RHOBH. But also Kandi Burruss and Nene Leakes from RHOA were nominated from Bravo.