Bravo‘s Family Karma fans may get another season as camera crews were spotted filming the show in Miami. 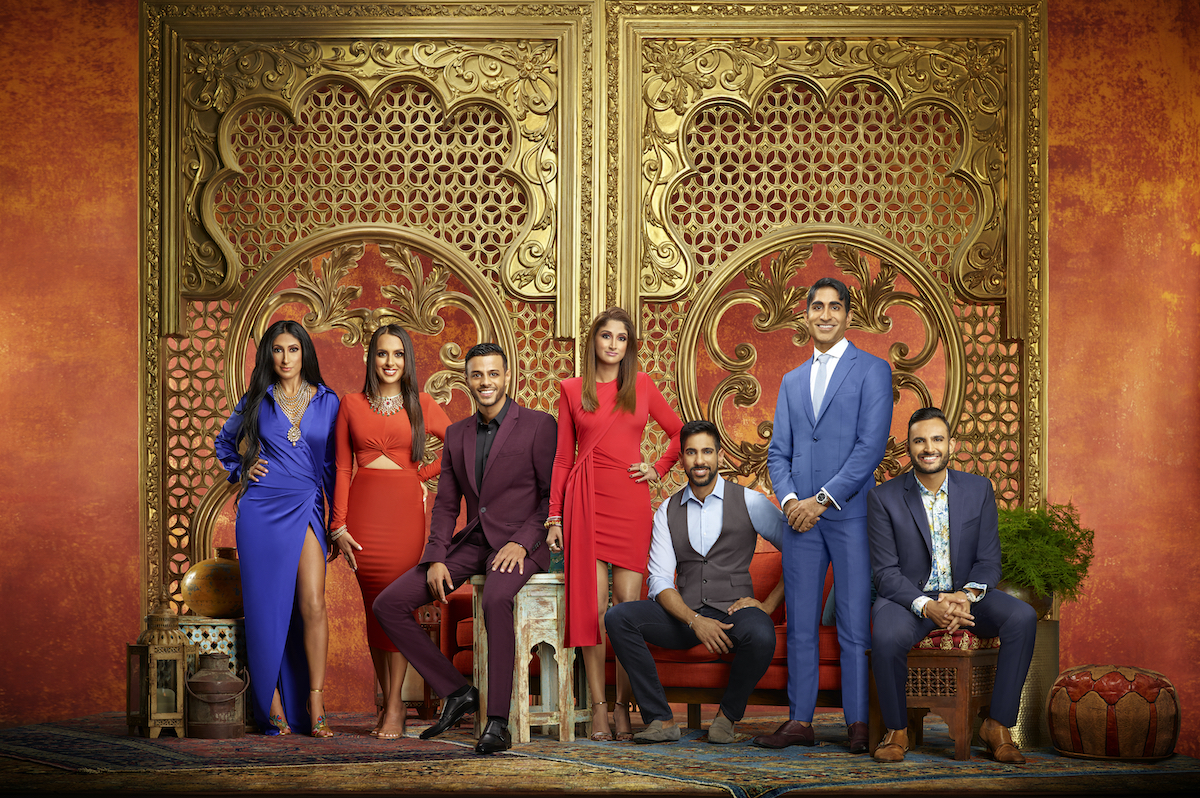 While Bravo has released no official word about a second season, showrunner Ian Gelfand hoped the show would get picked up for season 2. He discussed what it was like to work on the series and his optimism the show would return.

‘Family Karma’ was well received and had strong ratings

“It was very well received. The ratings did very well for it,” Gelfand said on the Reality Life with Kate Casey podcast in May. “It has the things it needs for a positive response.”

While the season didn’t hit like a Housewives or Below Deck franchise, it still saw decent ratings. The series premiere had strong ratings on March 8. “S01E01 – 0.740 million viewers (0.22 18-49 demo),” Bravo Ratings tweeted. The series premiered only days before the country would go into lockdown due to the pandemic.

The season only had eight episodes but ended on a high note. “S01E08 – 0.712 million viewers (0.20 18-49 demo),” Bravo Ratings shared. Fans agreed the ratings and interest was there for another season. “Yeah, i think it will get a second season,” one person shared. Another noted that the season kicked off during the early panic of the pandemic too. “That also had limited press exposure because of the virus too!”

Gelfand said the mix of family and breaking the fourth wall were intriguing for viewers.  “The parent-child relationship was really for me was the best part of the show,” he said.

He also said breaking the fourth wall was something he’d always wanted to do. “How are people pretending there are no cameras in their face?” he asked. Cast members would not only talk to production while filming, they would feed them too.

“I had to tell all the moms on Family Karma, they wanted to cook for the crew,” Gelfand said. “They would want to cook a whole spread for everybody every time you were there.”