Home » TV and Movies » Brendan Cole throws a strop after being axed from Celebrity SAS: Who Dares Wins – The Sun

Brendan Cole throws a strop after being axed from Celebrity SAS: Who Dares Wins – The Sun

CHANNEL 4 bosses knew what they were getting when they signed Brendan Cole for Celebrity SAS: Who Dares Wins . . . and he duly delivered.

After throwing a hissy fit when he failed to progress on Celebrity X Factor and getting the boot from Strictly Come Dancing for being a complete nightmare, he has struck again. 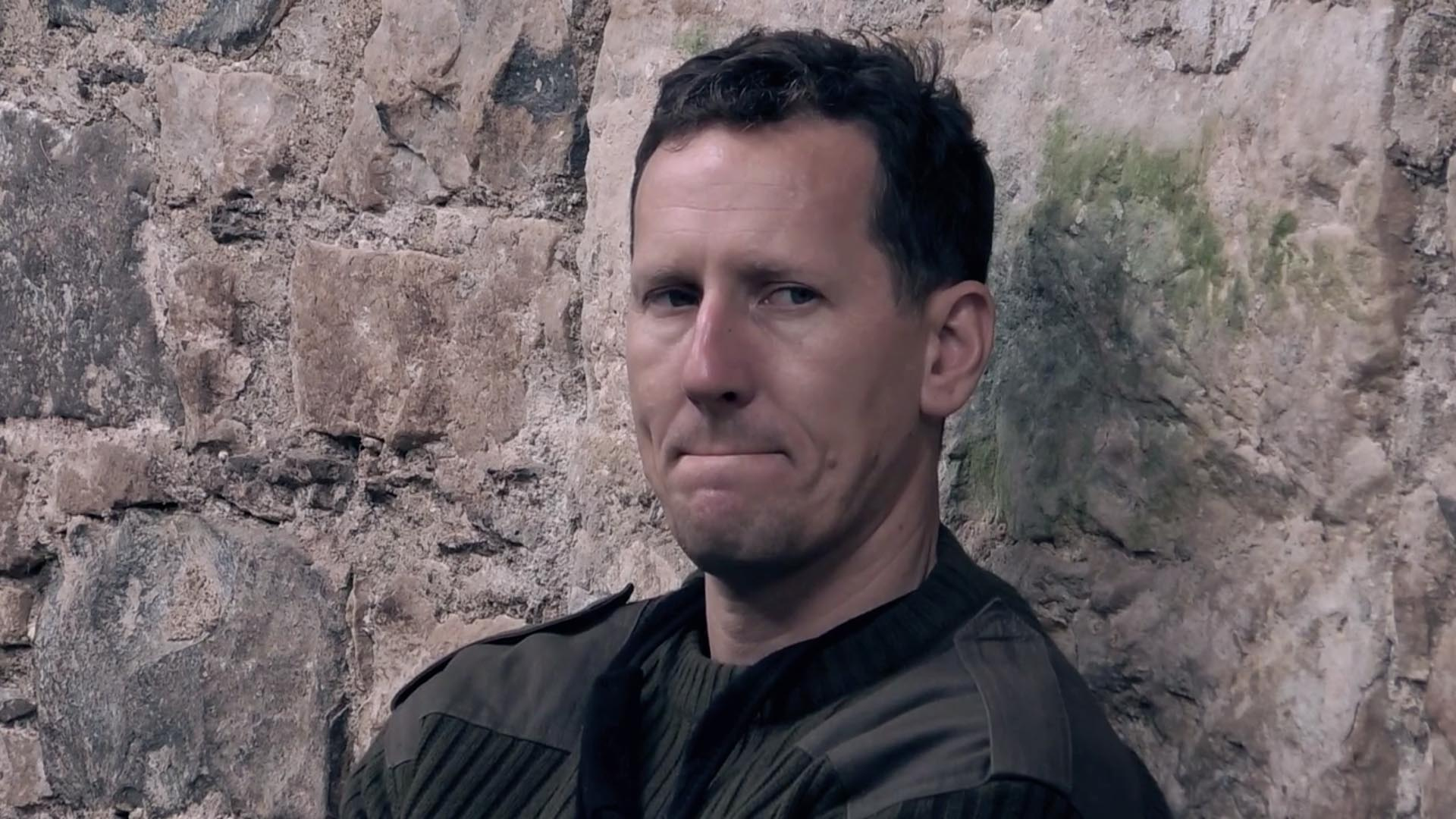 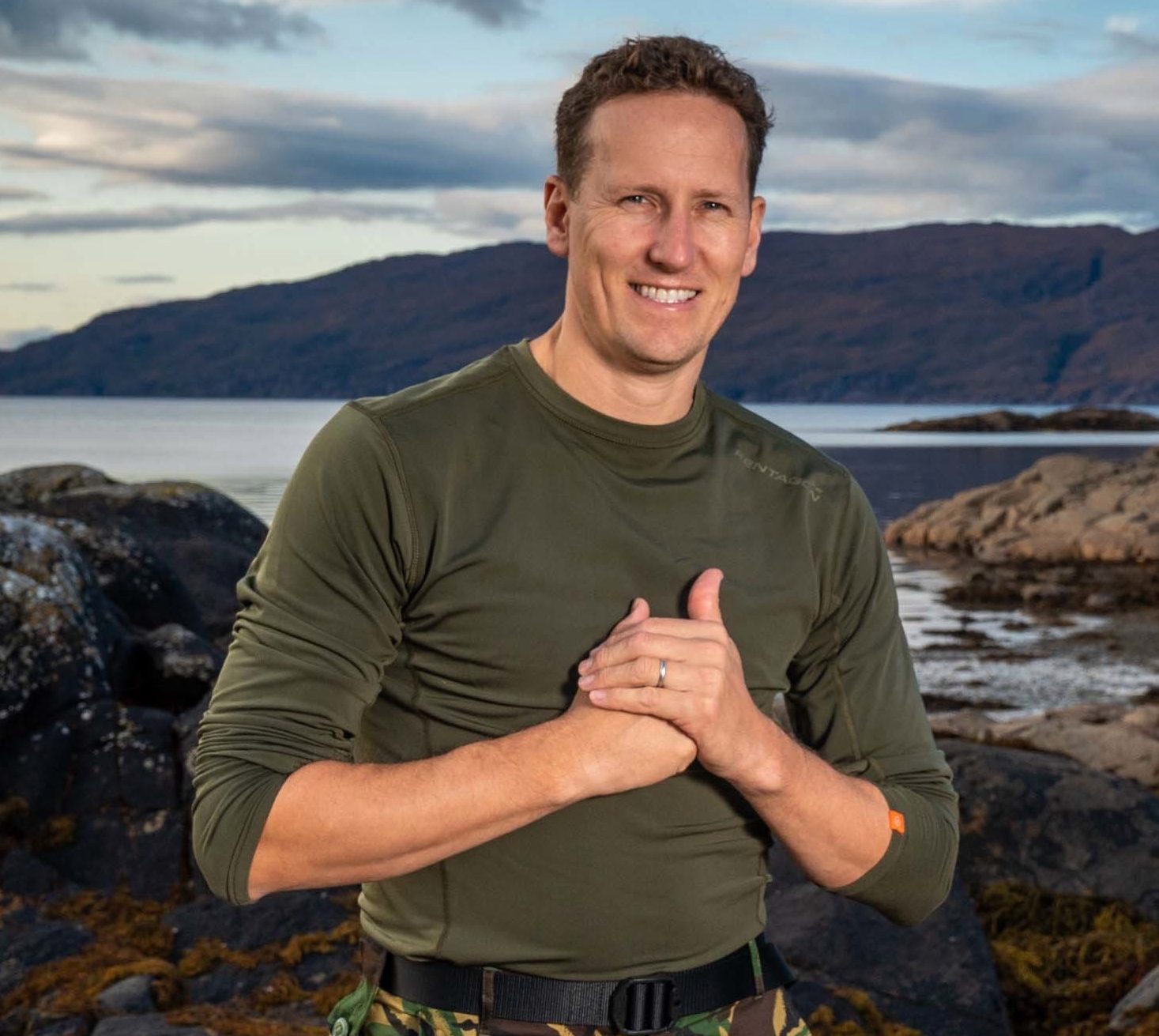 I am told the sequin-loving Kiwi was less than impressed about receiving his marching orders, as seen in last night’s instalment, and promptly threw a right paddy.

The show’s chief instructor Ant Middleton and his directing staff decided enough was enough and he was culled in Monday’s episode.

A C4 source said: “Brendan was absolutely fuming to get culled because he believed he would pass the course.

He thought it was a real kick in the balls after all the hard work he had put in across the week. 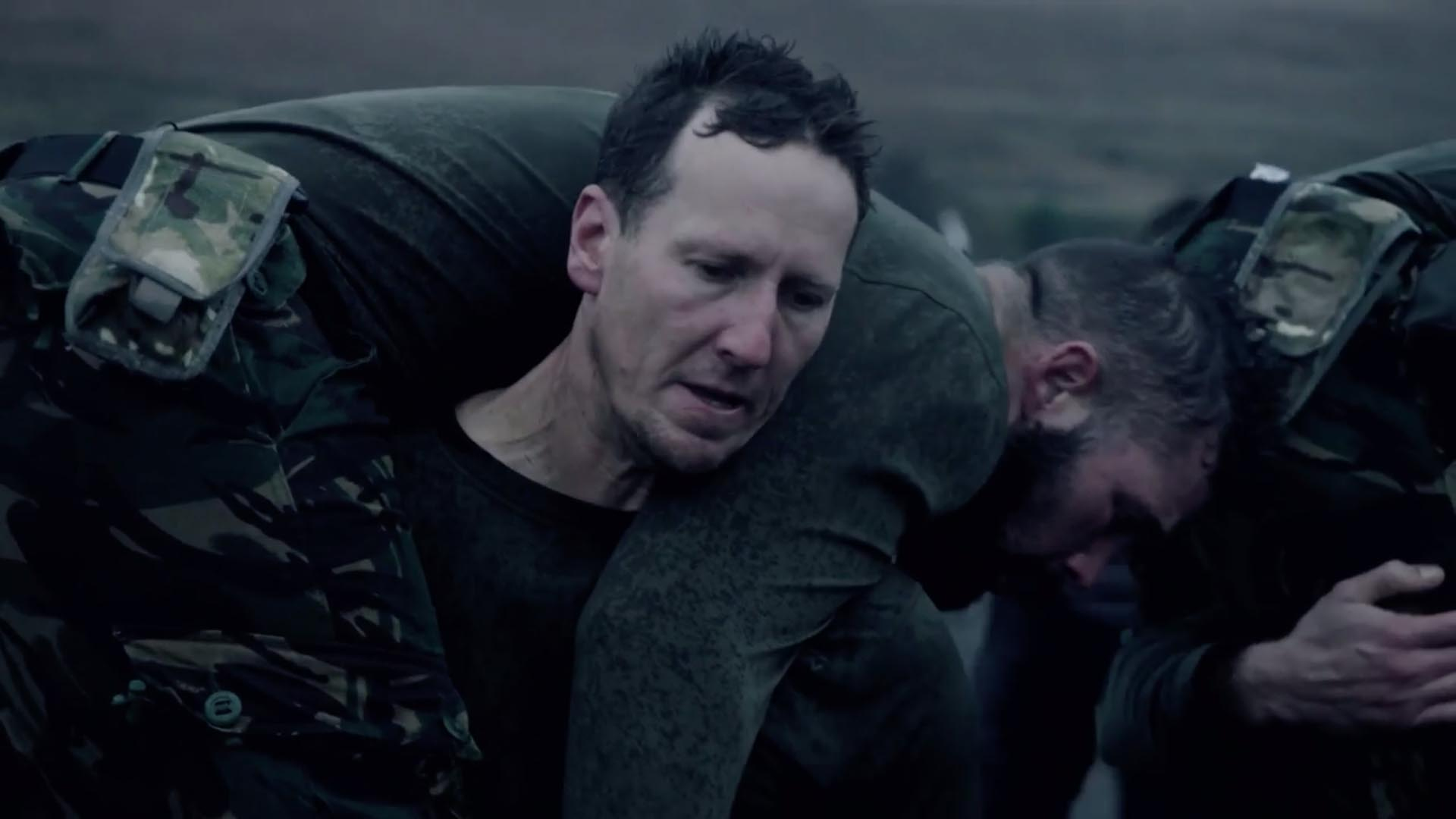 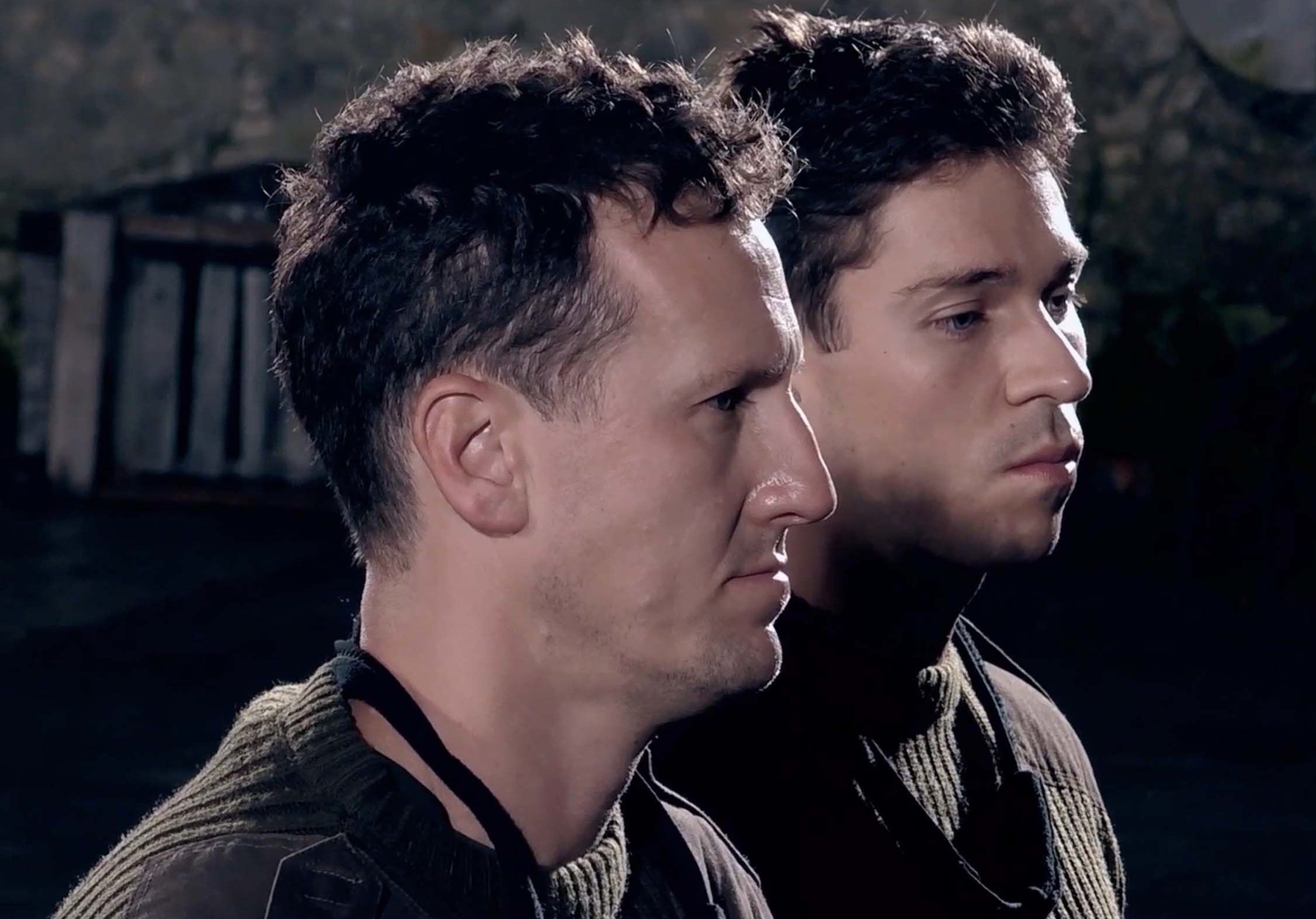 “For someone so competitive, it was tough to take — especially as he saw people staying who he thought he had matched, if not beaten, in terms of performance on the course.”

Asked after he was booted out whether the process had changed him, Brendan said: “It was an incredible experience and I have made some good friends out of it.

“I wouldn’t say it’s life-changing because I have done enough of these types of shows where you kind of understand what is going on at every point.”

He has nearly done the full sweep of reality shows now. There’s just Celebrity Five Go Barging to tick off the list.

JOE Lycett served up a smasher with his latest eye-catching outfit.

For tomorrow night’s The Great British Sewing Bee, the host opted for a sparkly tracksuit as the contestants try their hand at making sportswear. 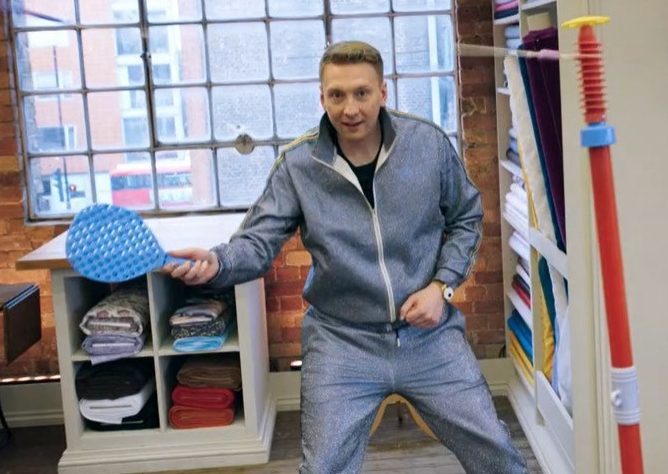 After attempting to throw a rugby ball and failing, the comedian settled on a game that was more at his level: Kids’ swingball.

I’m sure he can dazzle his opponent with this blinged-up sports gear.

But let’s hope he doesn’t distract the sewing stars.

GEMMA Collins is watching the pounds roll in despite having less work to do.

I’m told the larger-than-life star made £250,000 for her latest ITVBe show Diva – though the planned four-parter ended up being just three episodes. 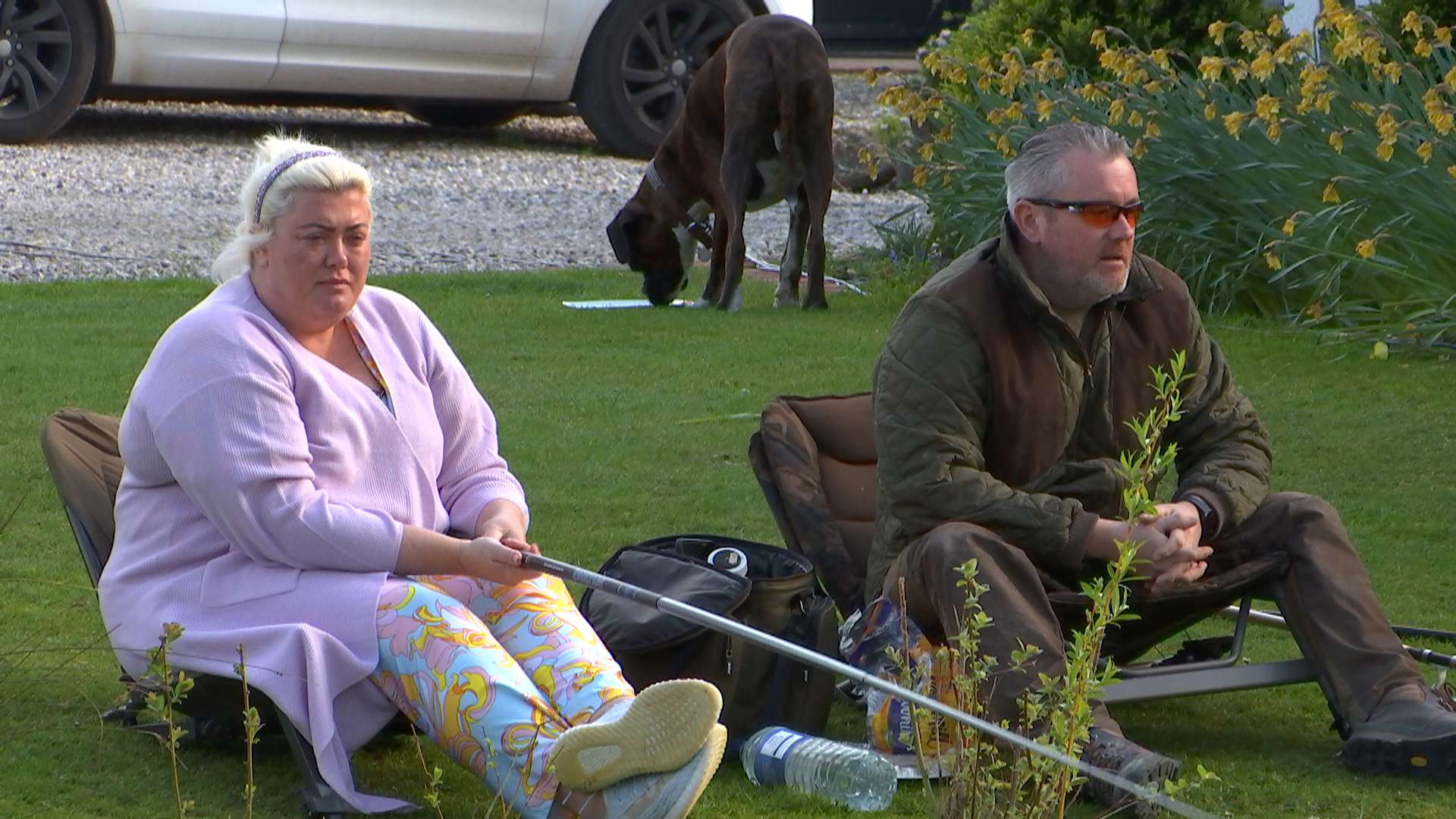 The ex-Towie favourite continued filming during the pandemic, showing how she was coping in lockdown.

An insider said: “When this series of Diva was put forward, they had pencilled in some big moments, including Gemma going on photoshoots.

“But these plans were all thrown out after it became impossible for filming to continue as they’d hoped.

“Gemma still got the whole pay packet, so she’s laughing all the way to the bank.” 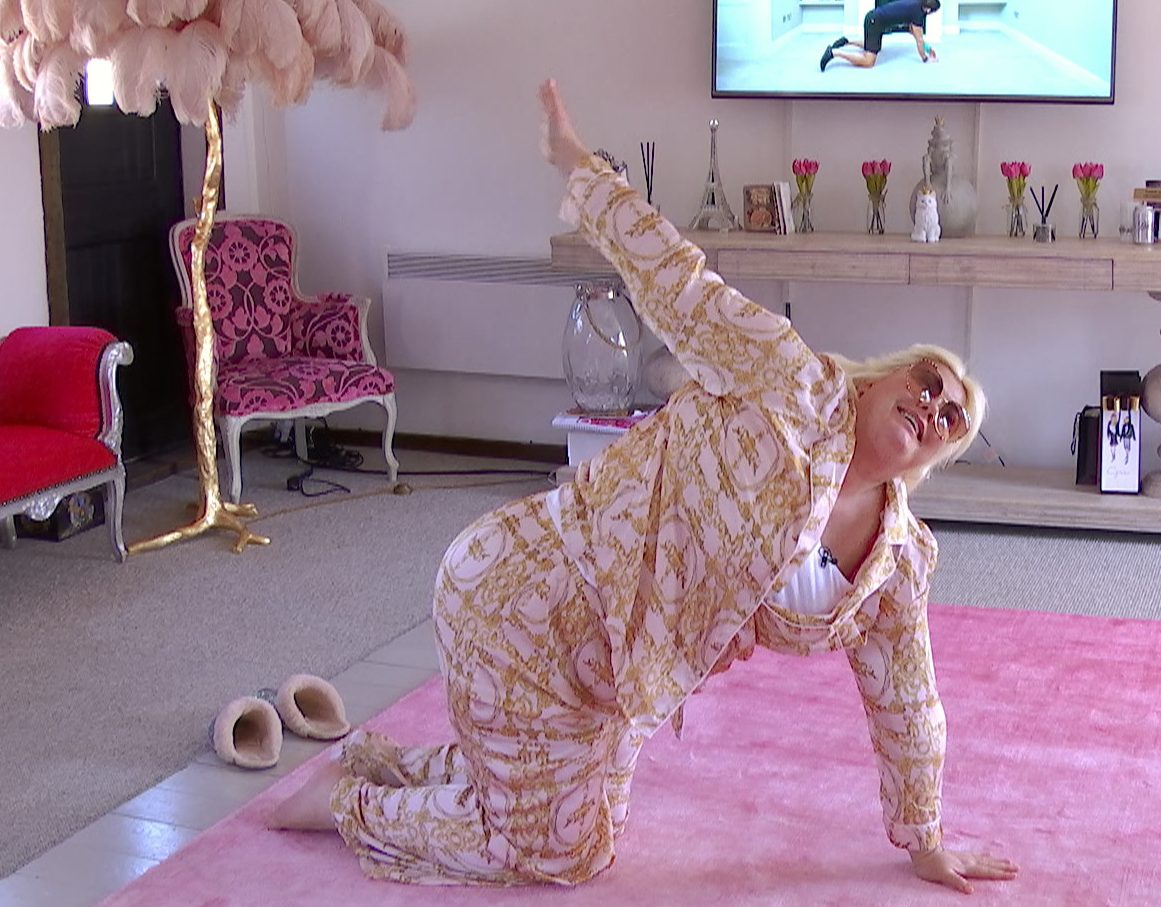 I couldn’t find the remote the other night and ended up accidentally tuning in to an episode.

The telly nearly went out of the window.

On C4’s The Last Leg on Friday, she said: “I had difficulty not wanting Boris Johnson to die.”

Made to look thick

SCARLETT Moffatt believes she was made to look “thick as s**t” by Gogglebox creators.

Her ditzy comments always provided laughs on the show but she has revealed its stars are shown only small clips of the programmes they review.

Scarlett, who was on the series from 2014 to 2016, said that meant she rarely understood the context of what they were watching.

Speaking on her Wants To Believe BBC podcast, she said: “It was actually very difficult. We used to have to watch Downton Abbey, but ten minutes of it.

“Can you imagine? I’ve never watched Downton Abbey for a full episode and they show us ten minutes of a man bleeding from the mouth and then I’m like, ‘What’s going on? What’s happening? Who’s this?’

“It looks like I’m thick as s**t but really it’s because I genuinely don’t have a clue what’s going on. It’s like, ‘Seriously, who is this?’ Because we’ve never watched it before.”

WHY? Tonight we meet Melissa – who did not have children until her forties – as she prepares for the birth of her son, who has been diagnosed with Down’s syndrome.