Home » TV and Movies » Brian Roberts: Universal Beijing Resort Set to Open 'Amazingly on Time and on Budget in 2021'

Brian Roberts: Universal Beijing Resort Set to Open 'Amazingly on Time and on Budget in 2021' 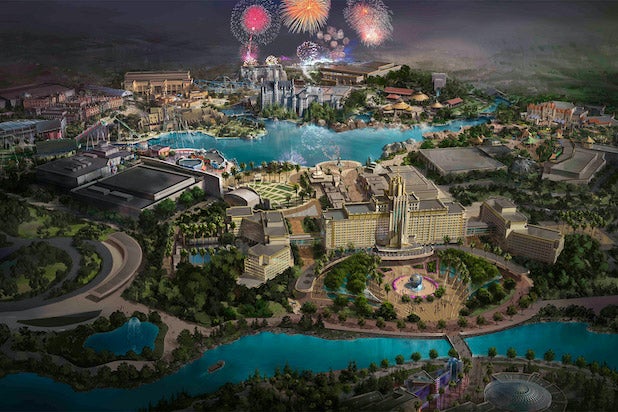 The Comcast-owned Universal Beijing Resort is set to open “on time and on budget in 2021,” Brian L. Roberts said on Thursday, appropriately adding the word “amazingly” to his sentence.

Currently, there are 15,000 construction workers on that site, he said — even more than before the coronavirus disrupted everything.

The U.S. parks situation is different, but Roberts says he is “heartened by what we’re seeing in China.”