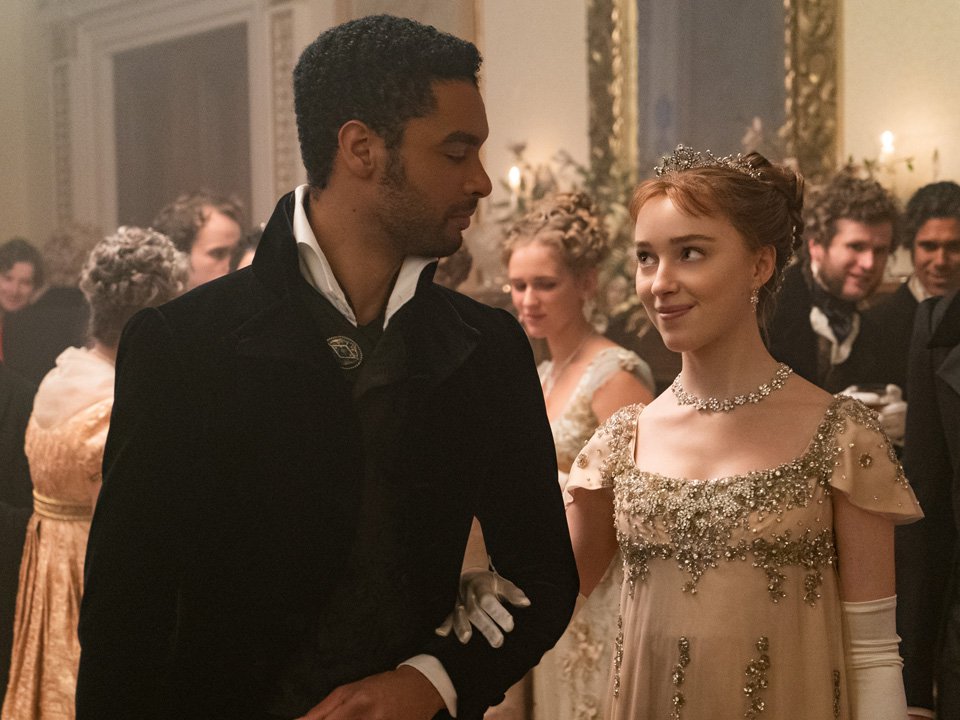 Filming on the upcoming seasons of Bridgerton has reportedly been thrown into uncertainty, after production was banned at Prince Andrew’s former home.

The creators of the hit drama had their sights set on Berkshire’s Sunninghill Park Estate near Ascot, which was once home to the Duke and Duchess of York.

Producers had been planning to replicate parts of Georgian London in the upcoming third and fourth seasons of the drama there, The Sun reports.

However, locals have objected to the plans and now creators of the Netflix period drama are focusing their attention elsewhere.

An insider said: ‘This is a headache for the producers because finding the perfect spot to film isn’t always easy and they had drawn up extensive plans to build on the site.

‘The idea was to create sets for grand houses and halls that feature in Bridgerton, which takes place in early-1800s London.’

They added: ‘Fortunately, with series two now well under way, this would have been a location for series three and four, so they still have some breathing space. But it’s a rejection they could have well done without.’

The original plan had been to build the two mansions from the show on the grounds, including Bridgerton House which is the residence of Daphne (Phoebe Dynevor).

There were also plans for a shopping arcade, tea house and back alley, but the show is now having to look elsewhere.

Meanwhile, fans were delighted to see that the series has already been commissioned for seasons three and four.

However, Bridgerton boss Shonda Rhimes has shut down all hopes of Regé-Jean Page returning to the racy period drama – even for a cameo.

Bridgerton is available to watch on Netflix.