Earlier this year, Britain’s Got Talent was forced to disrupt its usual schedule due to the coronavirus pandemic. The ITV talent show aired its pre-recorded auditions but fans have been waiting since May to discover which acts the judges had sent through to the semi-finals. However, some viewers spotted a problem with the show’s long hiatus and subsequent return.

In tonight’s instalment, judges Simon Cowell, Alesha Dixon, Amanda Holden and David Walliams had to whittle down the acts from 200 to 40.

However, for some, the extended break has led to viewers forgetting the acts that had auditioned.

One tweeted: “Forgot who was even on it, it’s been that long.”

Another shared: “Nope! Still don’t remember the acts so far!!!!” 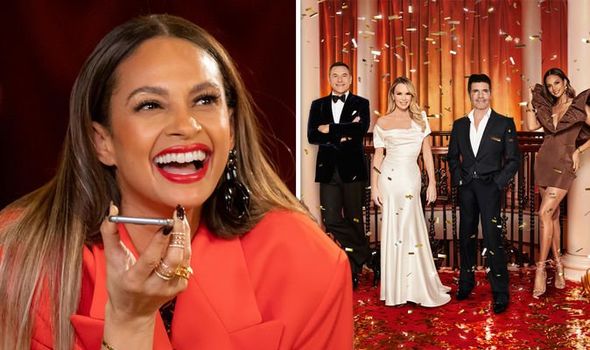 While a third wrote: “I’ve literally forgotten everyone who was on the show.”

“I’ve literally forgotten every single act,” someone else added.

“Have to be honest I don’t remember some of these acts. I don’t know how the judges do it #BGT,” a fifth sympathised.

Another remarked: “I’ve lost track, were the auditions at the end of last year or this year? Because I can’t remember any of these acts! #BGT.”