Home » TV and Movies » Call The Midwife: Which moment was creator Heidi Thomas adamant on showing?

Call The Midwife: Which moment was creator Heidi Thomas adamant on showing?

Call the Midwife fans are waiting in anticipation for season 10 to return to BBC One this weekend. The series celebrated its 10-year anniversary by holding a conversation with the stars about their favourite storylines so far. The show’s creator, Heidi Thomas, spoke exclusively to Express.co.uk and other media about her most memorable moment.

Which moment was creator Heidi Thomas adamant on showing?

Call the Midwife fans have been on an emotional rollercoaster since the series made its debut in 2012.

The period drama will continue to follow the saviours of Nonnatus House as they face new challenges.

Creator Thomas was keen to highlight one particular storyline in the series – the Thalidomide tragedy.

Her most memorable scene was when Sister Julienne (played by Jenny Agutter) found a Thalidomide baby laying abandoned on a draining board.

She is told there is no hope for the child, but she picks up the baby and cradles it before giving a blessing. 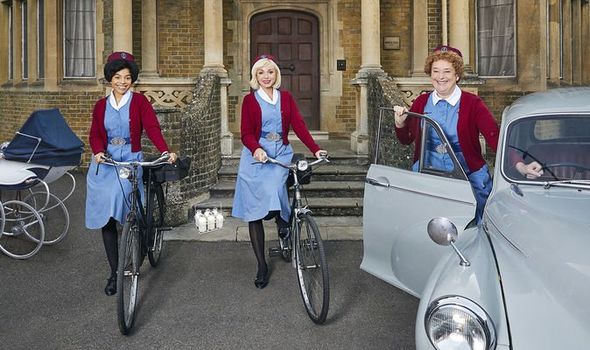 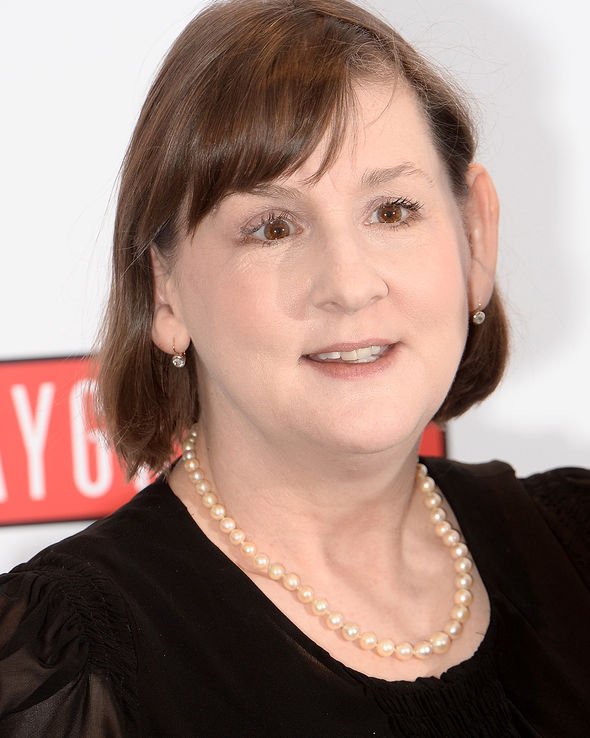 She says: “Can you hear me little one?… Don’t be afraid, I have redeemed you. I have called you by your name.

Sister Julienne said it was disgraceful to leave the baby alone cold, trembling, and possibly in pain.

The scene was one of the most emotional and harrowing moments of the series, and Thomas opened up about why it was so important.

She said: “It’s one of my most memorable moments in terms of performance and I knew Jenny wouldn’t dream of choosing this herself. 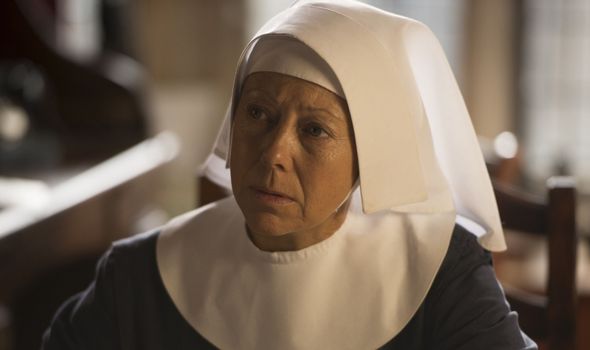 “Thalidomide I think was one of our most important storylines and we first touched upon thalidomide at the end of series four.

“It was an extraordinary journey to go on, to follow that thalidomide story. I have formed relationships with thalidomide survivors.

“When it became known publicly that we were going to do the thalidomide story, I think it made me realise in a way the power of Call The Midwife.

“Also the responsibility of Call The Midwife, because we were expected to do this story well by the people whose story we were telling.

“The thalidomide community have an informal saying – nothing about us without us.” 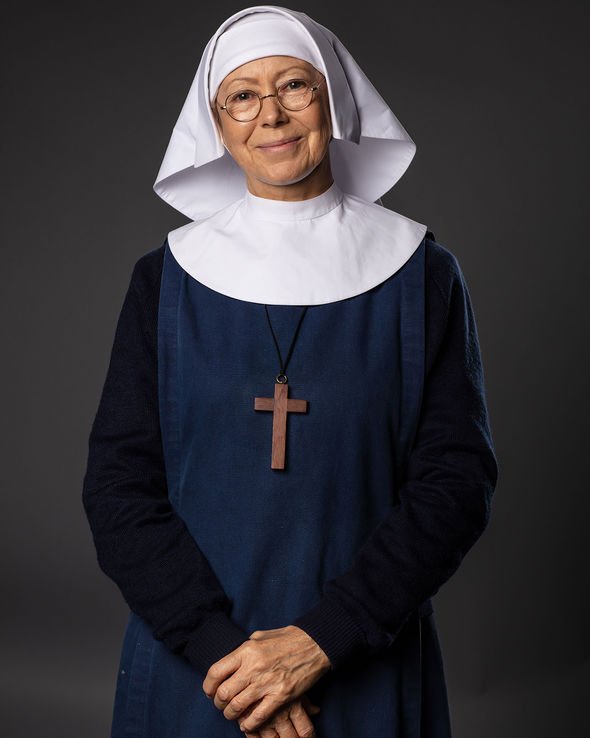 She said once it became known in the press that they were going to cover this story, they were contacted from many directions.

She said: “[We] really made a point of hearing those voices. I think being a person who is a direct contemporary of the thalidomide generation, I found it an extraordinarily powerful and moving story.

“Especially because I am now in my late 50s, as are the thalidomide community. I do remember seeing children without arms or legs, children who were just like me and yet not at all like me.

“I do realise they played an enormous part in our society’s concept of understanding disability.”

She said the baby on the draining board scene was “a moment that cannot be forgotten”, adding “we were able to go behind the delivery room door and that’s a privilege and responsibility I didn’t want to share.”

She said: “That thing about loss and birth and when someone says a child is born there is great hope…in this case, there isn’t, which is why it’s so desperately sad.

“But that little circle went all the way around to Shelagh [Laura Main] having her baby.

“And that same blessing that she gives, she is able to give to Shelagh’s baby. One is remembering a loss and a possibility.”

Call The Midwife season 10 starts this Sunday on BBC One.