Camila Mendes is one of the main characters in Riverdale, portraying Veronica Lodge, the rich teen who has an ongoing feud with her father Hiram Lodge (played by Mark Consuelos). Whenever the Core Four are in trouble, Veronica is always at hand with a solution and plenty of funds to support the idea. She is also known for her romance in the Netflix and The CW series.

Since season one, Veronica Lodge has been in a relationship with Archie Andrews (KJ Apa).

While they have gone through some tough times, including when her dad tried to have Archie killed, leading him to go on the run, the teens have remained together.

There could be troubling times ahead for the couple though as Archie kissed Betty Cooper (Lili Reinhart) in season four.

Both Veronica and Jughead Jones (Cole Sprouse) are bound to find out in season five and it could cause some major problems in the group. 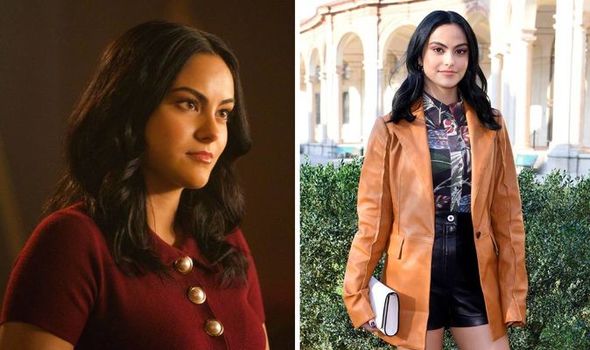 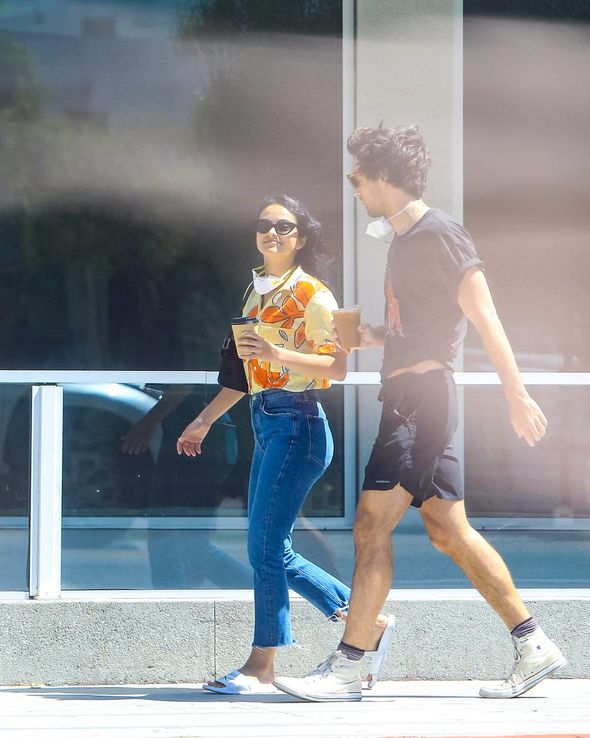 Who is Riverdale’s Camila Mendes dating in real life?

While Mendes and Apa are a couple in Riverdale, their relationship is purely platonic away from the cameras.

In real life, Mendes is actually in a relationship with fashion photographer Grayson Vaughan.

Little is known about him but according to reports, him and Mendes were first seen out together around May this year.

But fans will more than likely recognise the actress’ ex-boyfriend. 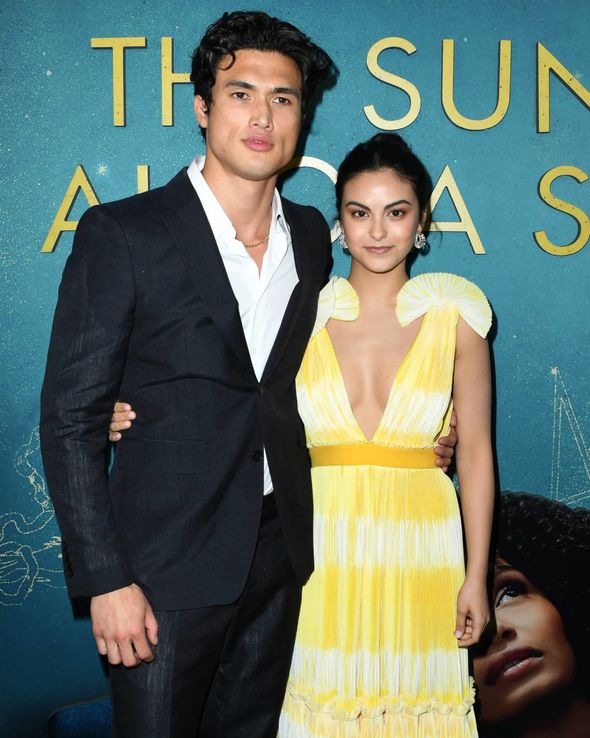 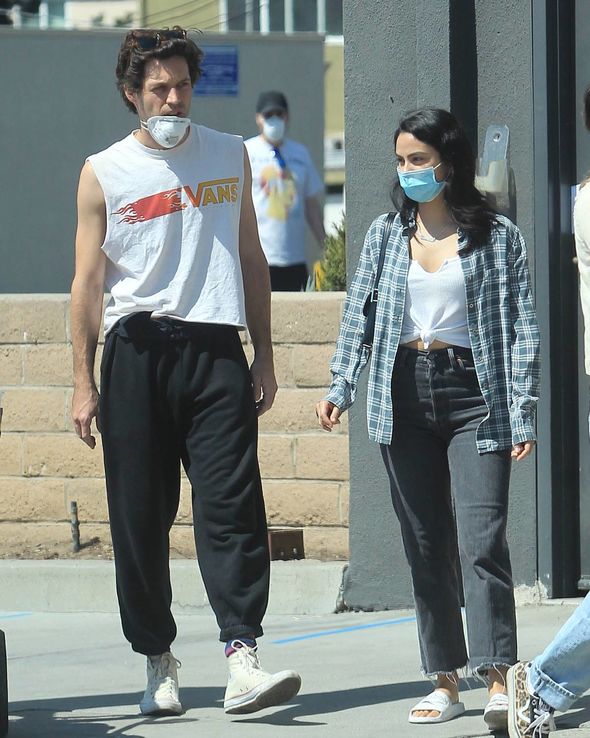 Mendes used to be in a relationship with Charles Melton who plays Reggie Mantle in Riverdale.

They had met on the set of the teen drama and were together for a year-and-a-half.

This was until the pair broke up in December last year which a source said was down to busy schedules.

The source commented to E! News: “They both have movie projects separately and it’s been a lot on both their plates.

“Nothing in particular happened, they just both felt busy and overwhelmed and it was a lot of pressure on them.”

Mendes and Melton were even seen having a brief fling in Riverdale.

When Archie left to go on the run, he ended his relationship with Veronica, leaving her heartbroken.

She soon sought out comfort from her right-hand man Reggie who had been helping her run La Bonne Nuit.

However, she quickly ended their romance as Archie, who she was still madly in love with, returned.

Riverdale will be back for a fifth season next year which will see the teens leave Riverdale High.

The Core Four will graduate and a time jump will be featured where fans will get to see how they all get on at college and the Naval Academy in Archie’s case.

But as the four friends embark on different paths, how will they all be reconnected in season five?

Riverdale is available to watch on Netflix.