Baga Chipz tried her hardest yesterday to stay on Celebrity MasterChef last night, but at the end of the day judges, John Torode and Gregg Wallace decided it was her time to leave. Dominic Littlewood, Phil Daniels, Sam Quek, and Karen Gibson are still left and viewers will see the competition taken to the next level tonight. Before appearing on the cookery show, Baga spoke about what happens in the kitchen and the tool she was hoping to rely on if anything went wrong.

It quickly became clear as to who was confident in the kitchen and who needed a little bit of help.

After the first challenge in the MasterChef kitchen, the stars were quickly thrown into the professional kitchen.

However, at the end of the day, it was RuPaul’s Drag Race star Baga Chipz who was sent home. 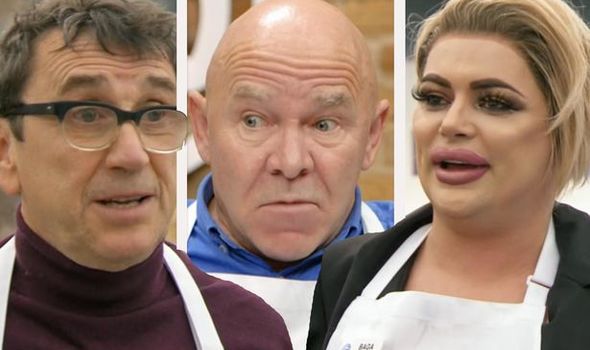 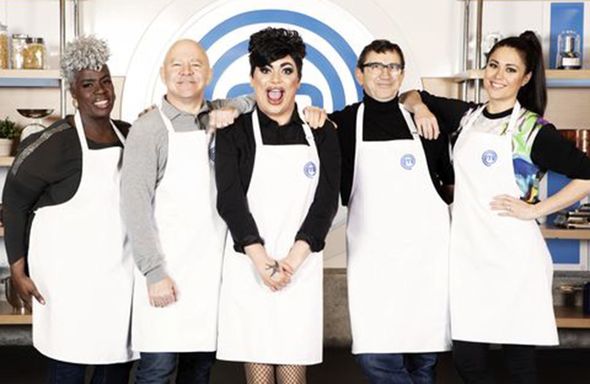 Express.co.uk spoke to Baga this week to get a little more information about the competition and whether or not she will be the next dinner party queen.

She said: “I think I have done a Sunday dinner and a spag bol but anything from that I am totally blind.

“I wasn’t going to be adding turmeric and powders, and I don’t know what compliments.” 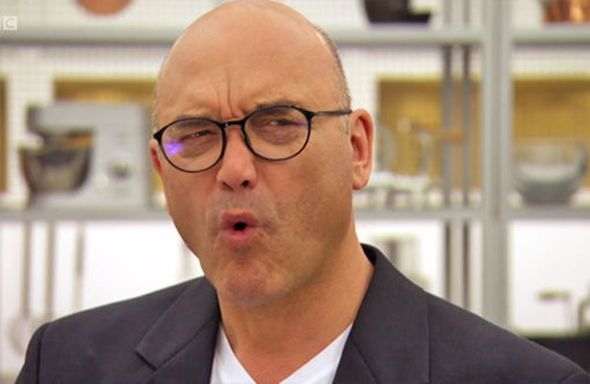 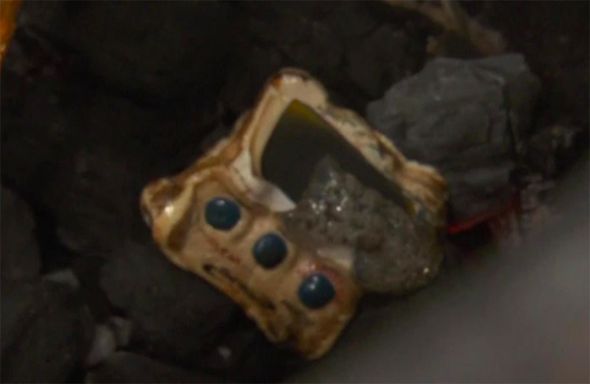 When asked what judges John and Gregg were like, she explained what tool she relied on the most in the kitchen should things go a little pear-shaped.

“They were lovely and supportive and they were asking how comfortable I was and I said ‘If you can put it in the microwave then we will be fine.'”

As for her fellow contestants, Baga explained: “Everyone got on like a house on fire, we were all friends and all in it together.

“But it is a competition. When you walk into the kitchen it’s like right, ‘Let’s see how well we can do individually’ but everyone’s so lovely.

“I got on with Phil Daniels so well, I mean we’re like chalk and cheese.

“You know, he’s a proper cockney geezer and there’s me with my fake lashes.”

Tonight, the four contestants will be split into two teams, the blue team, and the red team, and attempt to cook identical meals without working side-by-side.

They will also visit a car factory to cook a hearty lunch for the workers, but will they crack under the pressure?

Contestant Dom, had a few issues when cooking last night, whether that be the mountain of food he created in the Market test or burning all his food in the restaurant.

With a place in the semifinals up for grabs, at this point, it could be anyone’s game.

But who will join Loose Women’s Judi Love in the race to the final and lift that illustrious MasterChef trophy?

Celebrity MasterChef continues on BBC One tonight at 7.30pm.