Home » TV and Movies » Chantel Everett upset after learning her graduation has been delayed, Pedro Jimenez upset too

Chantel Everett upset after learning her graduation has been delayed, Pedro Jimenez upset too 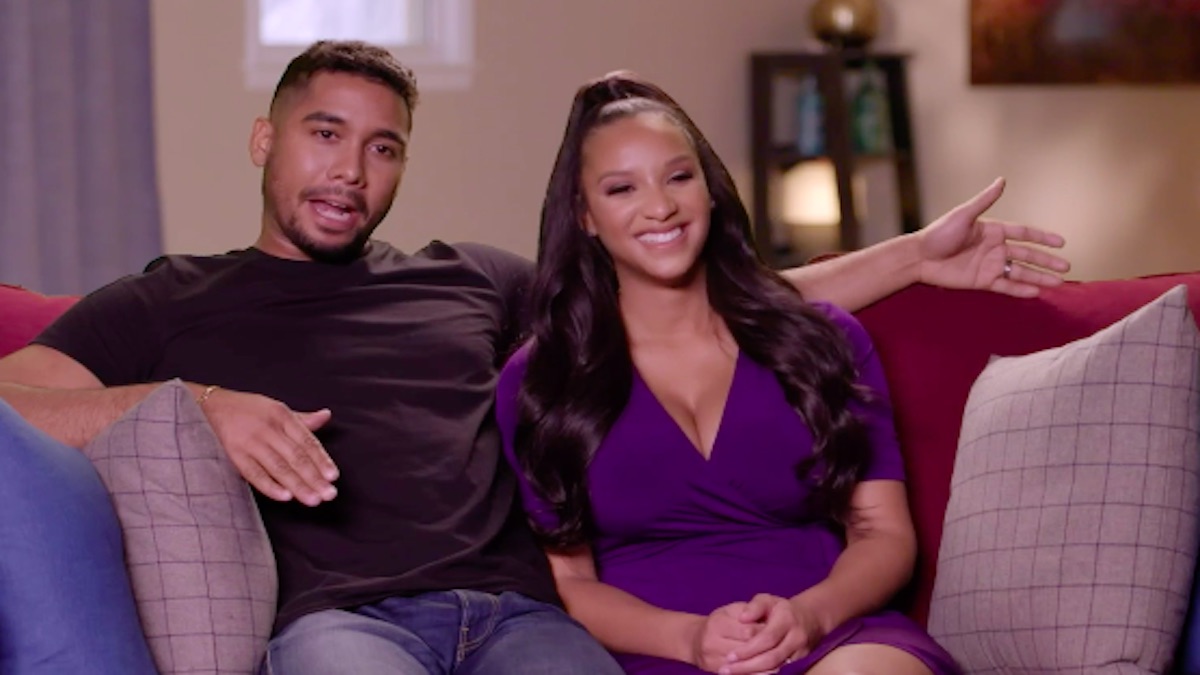 Viewers aren’t sure how Chantel Everett does it. Say what you want about her and her family, but this girl has worked hard to obtain her nursing degree.

Chantel and Pedro have been married for four years, and their biggest issues so far have been dealing with their crazy families.

She was supposed to be graduating soon

The couple made roots and built a life in the city of Atlanta.

While Chantel will be an RN soon, her 90 Day Fiance husband Pedro has been working in a warehouse to support the household. Pedro admits his “American dream” didn’t include working at a warehouse.

However, once his wife graduates school, it’ll be his turn to go after his dreams.

Once Chantel becomes a nurse, the plan is for her to support Pedro through his studies.

However, in a teaser for Monday’s upcoming episode, it looks like there has been a snag in the plans.

The clip starts with Chantel saying, “I know you’re not proud of me right now.”

Chantel finds out that she won’t be graduating with her nursing degree on time. She feels like Pedro isn’t as supportive as she needs him to be.

“But I do need you to be proud of me no matter what, Pedro,” she continued as she cried.

“I support you more than your family right now, and you know that,” Pedro replied.

“You, out of anybody, should know how much this hurts me right now,” Chantel went on.

Pedro is visibly upset because that pushes him further from starting his life and keeping him in the warehouse.

He explained, “I feel disappointed with you because I believe that you going to do it [school] the best. You’re going to finish school this year. And now, for my part, I need to wait too.”

He ultimately felt it was his turn to make something out of his life and have the opportunity to get his own degree.

The conversation ended with Pedro saying, “I can’t get out of that warehouse; that’s it.”

Although the family drama has cooled down, for now, it’s time to see how Pedro and Chantel deal with their marital problems.

Do you think this couple will last?

The Family Chantel airs Monday nights at 10/9c on TLC.