THE BBC have released a chilling trailer for their new epic drama The Serpent, starring Doctor Who's Jenna Coleman.

Trading the TARDIS for true crime drama, the actress hops back to the 1970s to portray serial killer Charles Sobhraj's accomplice Marie-Andrée Leclerc. 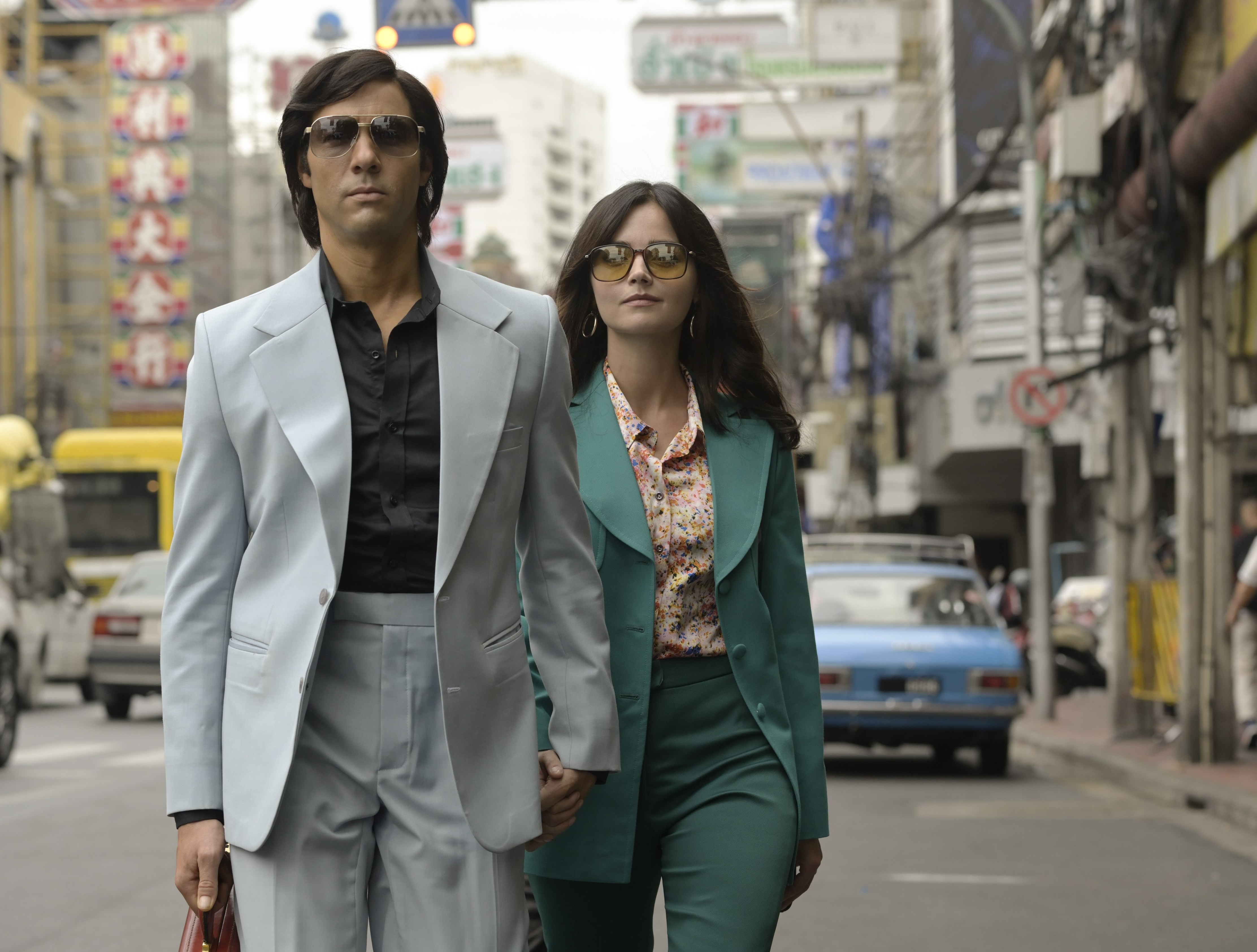 Based on the true story of the notorious killer, Coleman is joined by Tahar Rahim as Sobhraj, while Billy Howle stars as diplomat Herman Knippenberg.

The Serpent may ooze 70s glam, but the dark storyline shows investigators hunting down the killer couple after a string of murders across India, Thailand and Nepal.

Believed to be responsible for the deaths of up to 20 Western travellers, Sobhraj and Leclerc acted as a team between 1975 and 1976. 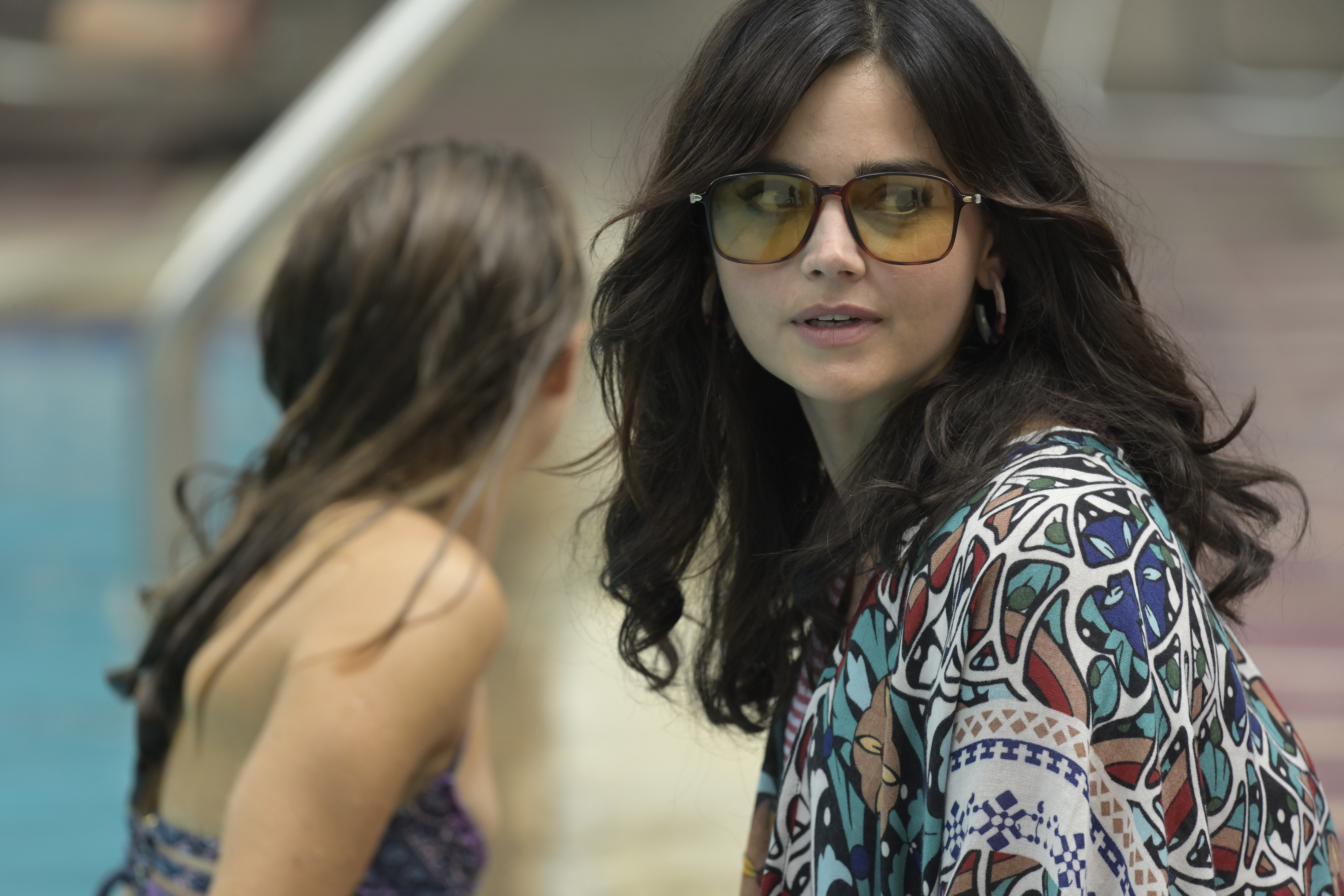 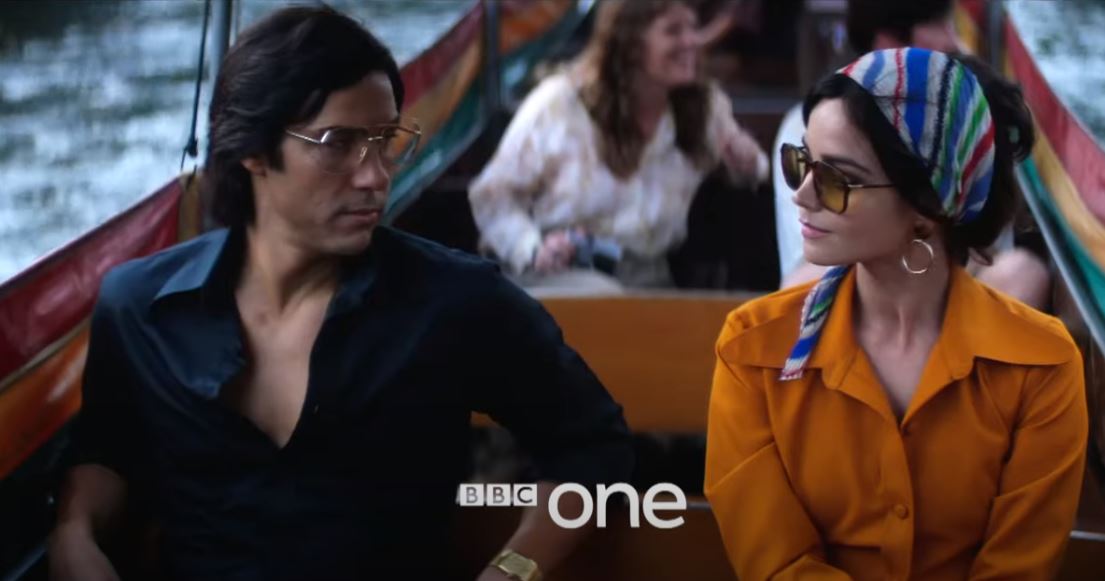 The trailer details the method of choice – poison, with character Herman Knippenberg revealing: "He poisons the kids. Makes them believe they're sick."

A world away from her portrayal of Queen Victoria, Jenna said that her role in The Serpent left her feeling "intoxicated".

She told Digital Spy: "The Serpent intoxicated me into the dark seductive world of Charles Sobhraj.

"I'm so looking forward to delving into hippie trail depths and bringing to life this unfathomable real life story."

Screening on BBC One and BBC iPlayer in the UK, you can catch the show on New Year's Day at 9pm.