Selling Sunset fans have been eagerly waiting for the latest episodes to drop on Netflix after season two came to an end earlier this year. Thankfully, there is no need to wait any longer as all episodes are available on the streaming service. But it’s not smiles all round as the news of Chrishell’s divorce broke while filming the season.

Chrishell Stause and This Is Us actor Justin Hartley had been dating for four years before they tied the knot in 2017.

There seemed to be very little drama with the pair since Chrishell started working at The Oppenheim Group and it was assumed the couple was very happy together.

So when it was announced last year Justin had filed for divorce, it came as a shock to many.

In the teaser for season three, Chrishell was seen saying how the split “blindsided” her. 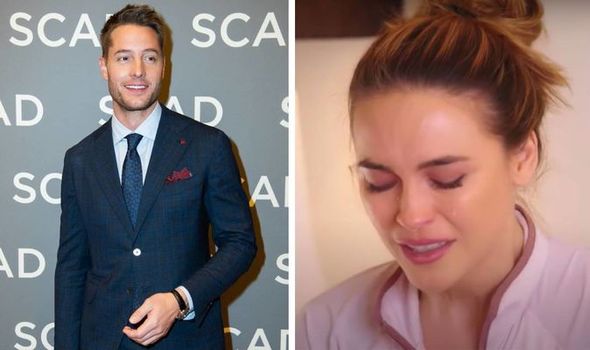 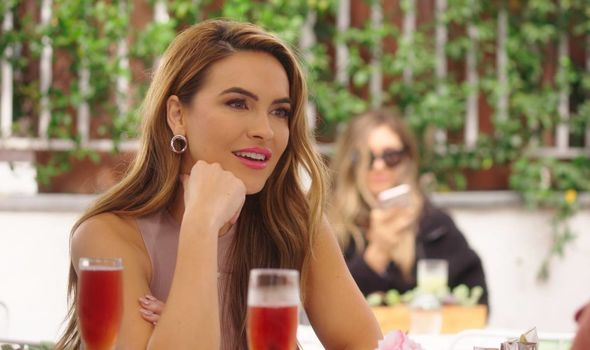 How did Chrishell find out ex-husband Justin Hartley filed for divorce?

In episode five of Selling Sunset season three, Chrishell holds a charity event to help fundraise for a homeless charity as well as to promote the house where it was taking place.

One of the prizes she was auctioning was “coffee with Justin Hartley” who she proudly proclaimed was her husband.

However, the following morning, as the rest of the agents were at the office, Christine got a news alert on her phone saying how Chrishell’s husband Justin had filed for divorce, much to all of their surprise.

The break-up also came as a massive surprise to Chrishell herself. 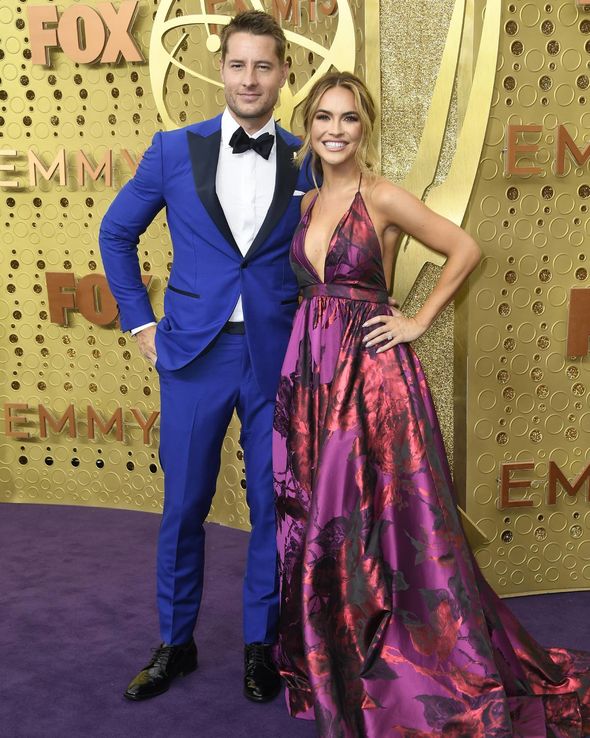 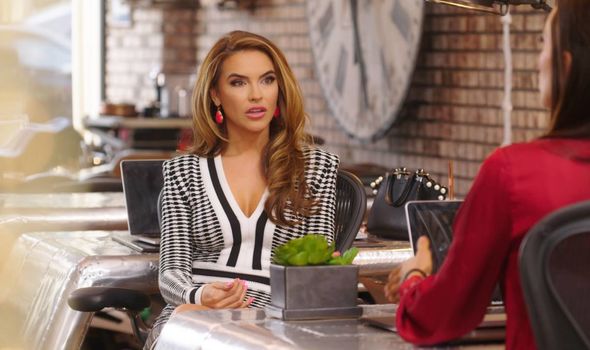 When we next see Chrishell, she has temporarily moved into a hotel and is visited by friend and colleague Mary Fitzgerald.

They talk about how she’s feeling and Chrishell explained what happened from her perspective.

A teary-eyed Chrishell said: “We had a fight that morning over the phone, we hadn’t seen each other since, we didn’t talk things through and before we got a chance to figure anything out, he filed.”

Mary then asked her how she found out and Chrishell replied: “I found out because he text me that we were filed.”

“Because of the crazy way in which this went down, people want answers and I f***ing want answers

“I know people are saying we were only married two years but we were together for six years.

“But I always just thought that’s an issue that we’d work through it.”

Chrishell then went on to say that she spoke to Justin straight after the text as she thought it was a “joke” but that was “the end of the communication”.

Since the divorce, Hartley is now dating former The Young and the Restless co-star Sofia Pernas.

This is his second divorce following his first marriage to Lindsay Hartley whom he met on the set of Passions.

Selling Sunset is available to watch on Netflix.