CHRISSY Teigen was spotted out for the first time with husband John Legend since they tragically lost their baby Jack.

The 34-year-old has kept a low profile since revealing they lost their son. 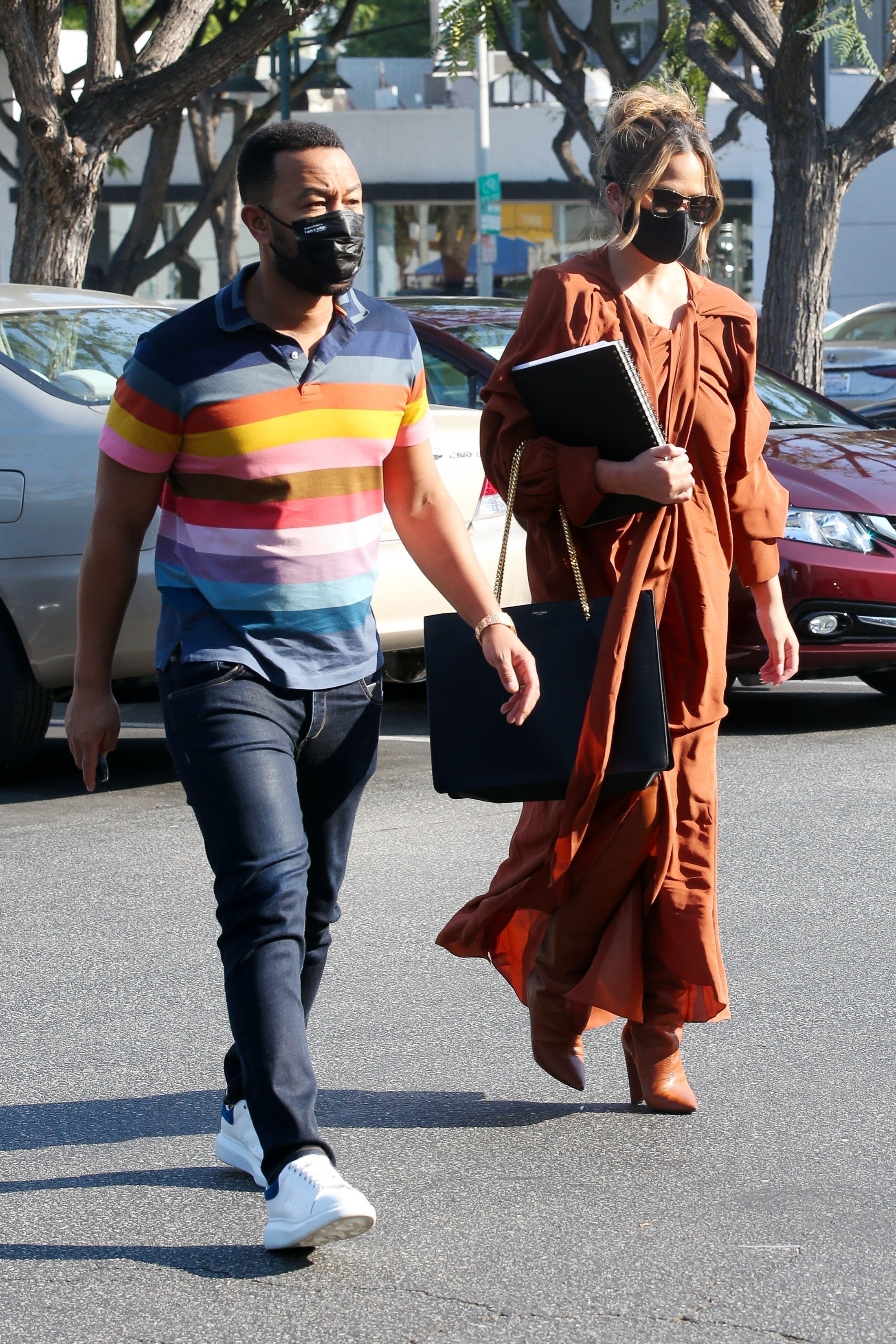 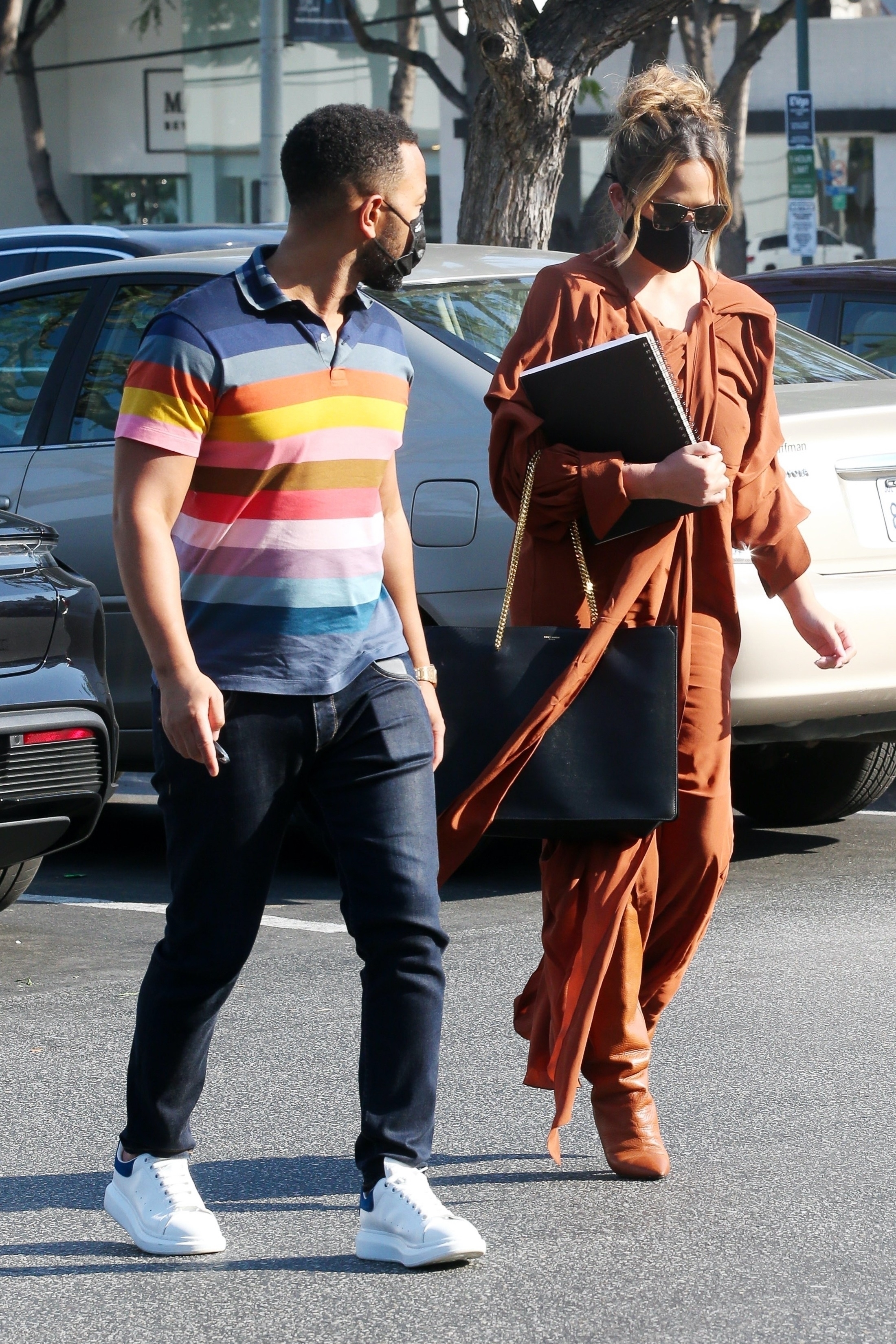 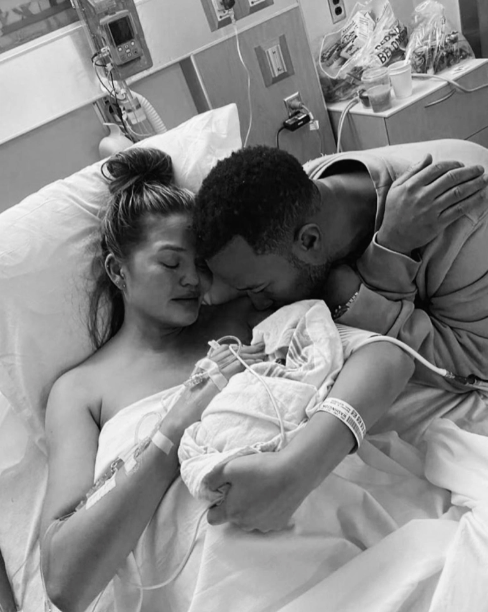 The famous couple was seen in a parking lot outside of a Bristol Farms grocery store on Thursday.

Alongside a series of heart-rending black and white photos of her grieving in hospital, Chrissy wrote: "We are shocked and in the kind of deep pain you only hear about, the kind of pain we’ve never felt before.

"We were never able to stop the bleeding and give our baby the fluids he needed, despite bags and bags of blood transfusions. It just wasn’t enough."

The 34-year-old supermodel shared that she and John already had a name picked out for the son they lost.

Chrissy continued in the caption: "We never decide on our babies’ names until the last possible moment after they’re born, just before we leave the hospital.

"But we, for some reason, had started to call this little guy in my belly Jack. So he will always be Jack to us.

"Jack worked so hard to be a part of our little family, and he will be, forever."

She continued the post by apologizing to Jack for not being able to provide "the home you needed to survive."

Chrissy then thanked her friends and followers for their support during her time in the hospital.

She also acknowledged that she has a lot to be grateful for, including hers and John's kids Luna, 4, and Miles, 2.

After sharing the tragic news with her followers, Chrissy tweeted on the same night: "Driving home from the hospital with no baby. How can this be real."

The outing comes one day after John dedicated his performance of Never Break to Chrissy at the Billboard Music Awards.

He emotionally sang about the strength of their relationship as he sat behind the piano on stage.