EXCLUSIVE: Deadline has the first exclusive track from the score for Raised By Wolves, composed by Marc Streitenfeld and Ben Frost.

Created by Aaron Guzikowski, and executive produced by Ridley Scott, Raised by Wolves centers on androids Father (Abubakar Salim) and Mother (Amanda Collin), who are tasked with raising human children on the planet Kepler-22b after Earth is destroyed by a great war. Scott directed the first two episodes of the 10-episode series, marking his television series directorial debut for American audiences.

Streitenfeld, who wrote 30 of Season 1’s tracks, says the show’s score was brought to life through a great deal of experimentation. “I recorded things like the vibration of the wings of a wasp hitting the glass of my studio window, slowed it down, manipulated it melodically and morphed it with live violins,” he says, “and then had a classical soprano imitate that sound with her voice to create a blend that felt artificial and mechanical but also human and organic at the same time.” 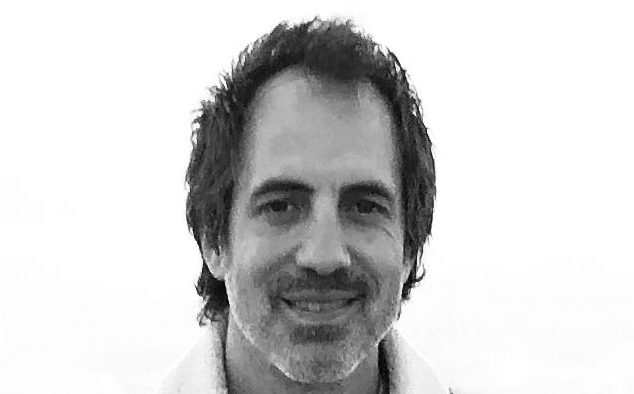 A key influence on the score was the character of Mother. “Her qualities range from incredible strength to fragility. She has to navigate being an android mother who is confronted with human emotions and relationship issues and irrational human behavior, and she struggles as she discovers those human traits developing within herself,” the composer explains. “The intention was for the score to develop the same range of emotions and qualities.”

The experience of working on the acclaimed sci-fi series has been a joy, for Streitenfeld, given the creatives he’s been working with. “Ridley had very concise and helpful thoughts on how he envisioned the music to feel, and it was great to collaborate with him and the Executive Producers Aaron Guzikowski, David W. Zucker and Jordan Sheehan,” he says. “I am looking forward to scoring Season 2.”

The German composer came to Raised By Wolves following numerous collaborations with Scott. He had previously been hired by the legendary director to write the BAFTA nominated score for American Gangster, for which he won the prestigious “Discovery of the Year“ Award at the World Soundtrack Awards, sci-fi adventure Prometheus and his action-adventure pic Robin Hood. Notably, Streitenfeld first entered into film composing when he was asked by Scott to score his 2006 romantic comedy, A Good Year.

Streitenfeld’s other credits include Marc Forster’s All I See Is You, Joe Carnahan’s action drama The Grey, Gil Kenan’s Poltergeist remake and Andrew Dominik’s crime thriller Killing Them Softly. The composer, known for his diverse style, has also been recognized for his work with three ASCAP Film and Television Music Awards and two International Film Music Critics Award nominations.

Raised By Wolves premiered on HBO Max in September. Its second season is currently in production in Cape Town, South Africa.

To check out one of Streitenfeld’s cues from Raised By Wolves Season 1, click above.